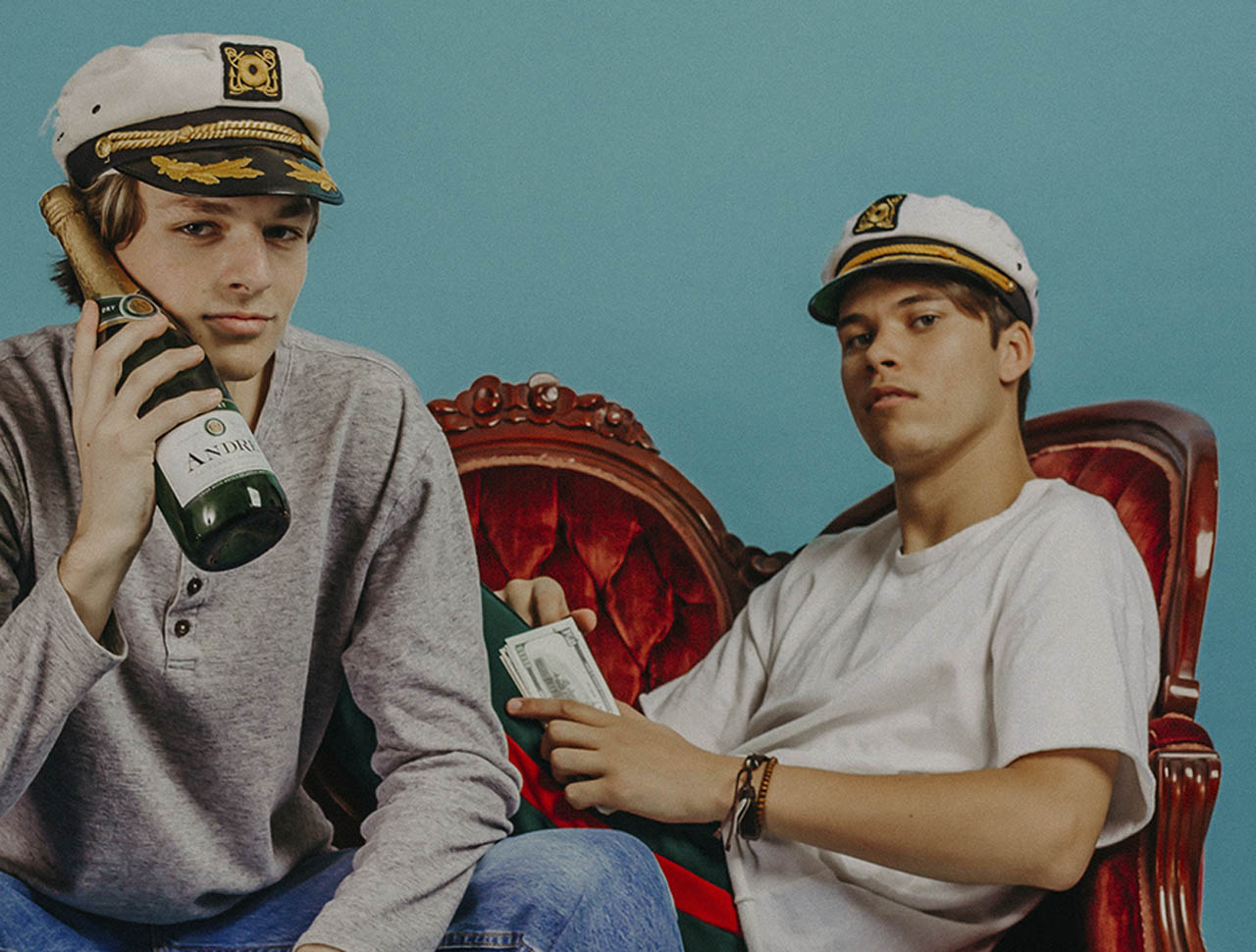 The LA based duo Ship Wrek, Collin Maguire and Tripp Churchill, have been making major waves in electronic music. After breaking into the mainstream scene with an official remix of Rihanna’s “Desperado,” they have yet to disappoint. The duo continues to expand their catalog of music with their new single, “Need It” – out today via Big Beat Records. Listen HERE.

Ship Wrek’s sound is evolving as they stray away from their comfort zone yet stay true to the upbeat house banger roots that their fans adore. The duo experiments with sounds and textures in the new single, “Need It”, creating a funky beat that summer 2019 has been waiting for. 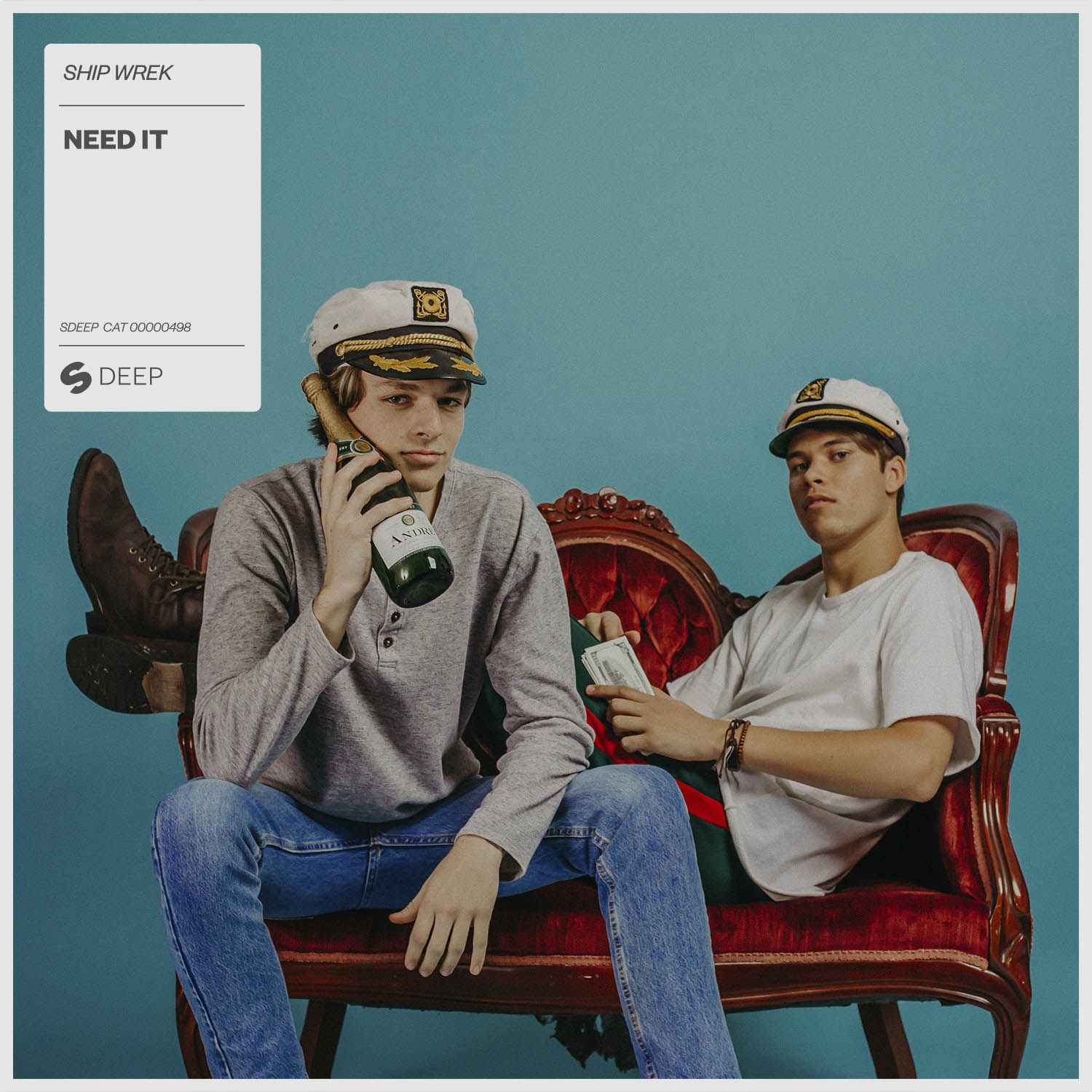 Ship Wrek is set to dominate in 2019 with their energetic and daring sound. Over the last year, they have amassed over 100 million streams worldwide and have gained support from the likes of The Chainsmokers, Diplo, R3HAB, Skrillex, and Tiesto.

Maguire and Churchill are a dynamic pair that vibe off each other’s creativity. They have been working together for less than a year and are quickly rising to the top. Since the two of them have perfected their sound, they have gone on to perform alongside EDM heavyweights including Marshmello, Adventure Club, Slushii, and more.