Years & Years Are Back With… 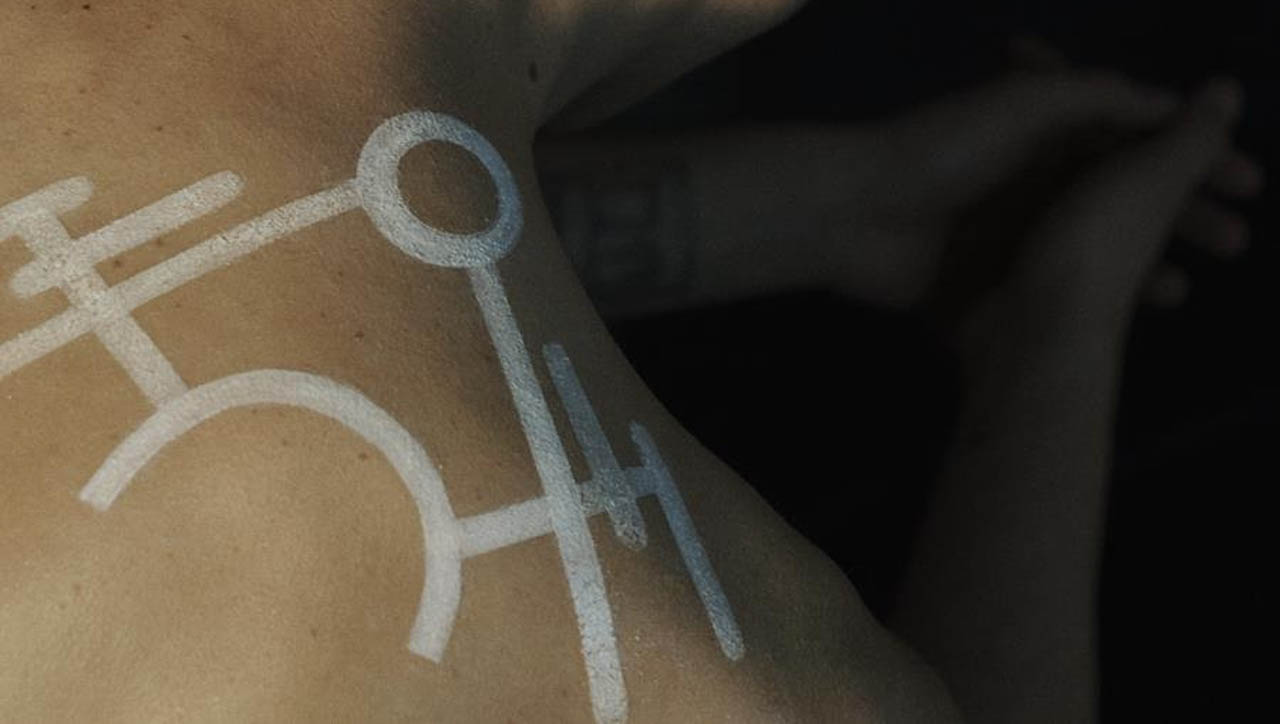 Years & Years are back today with an explosive new track ‘Sanctify’, the first taste of their hugely-anticipated forthcoming second album.

This follows the band’s celebrated debut record ‘Communion’, which reached #1 on its release in 2015 in the UK (and went on to sell over 1.5 million copies), scored four platinum singles, five BRIT Award nominations, and concluded with a sold-out date at Wembley Arena. In Australia, the album reached #5 on the ARIA Official Album Chart and their single ‘King’ went Double Platinum. More details on Years & Years’ second album, together with the first official single, will follow soon.

‘Sanctify’ is a bold leap forward in sound and vision from Years & Years, a band intuitively connected to great, homespun British pop classicism, but now standing bolt upright on the world stage. 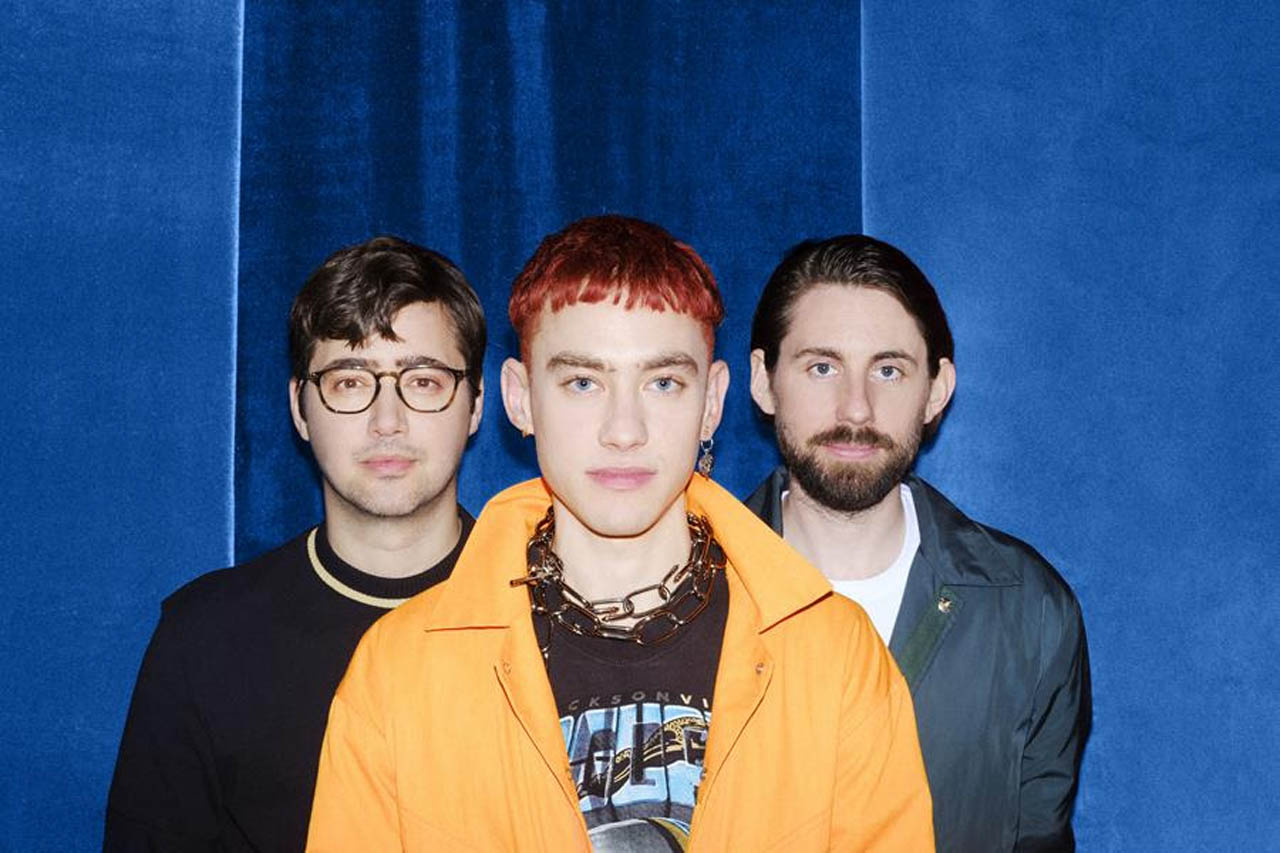 If there is a ghostly shadow sitting over the Minneapolitan strut of ‘Sanctify’, it is arguably that of a 13-year-old Olly Alexander listening to Britney’s ‘Slave 4 U’ in his bedroom, playing back the experience at full adult pop throttle. The band’s second album, thrillingly, also marks a new frontier in every sense of the world, as Olly explains:

“I want to take people on a wild and wonderful adventure through my dreams to a world that’s very different from our own. I’ve been thinking about this place for a long time, a place to tell stories from; about identity, sexuality, celebrity and performance. The video for ‘Sanctify’ centres around an audition against the backdrop of a future metropolis called Palo Santo. It’s the first part of a bigger jigsaw puzzle and my hope is that it confuses the hell out of people but also excites them in a mysterious and sensual way. We’ve deliberately hidden lots of different meanings and I want people to come up with their own interpretations, I’m asking people to jump down the rabbit hole with me and let their imagination run free.

The thing I love most about pop music has always been fantasy and escapism so I thought, ‘well I guess I should try and be the pop star I want to see in the world and make the most ambitious and freaky and sexy thing possible’. I’m making these videos because I want to let people inside my brain and because I love living in my own fantasy world (always have, always will) – a place where sexuality and gender are blurred and magic is real. We live in a chaotic and accelerating world, we’re looking at depictions of the future to help us make sense of what’s happening right now. This is my vision of a possible future, one that makes us question what it means to be a human.” 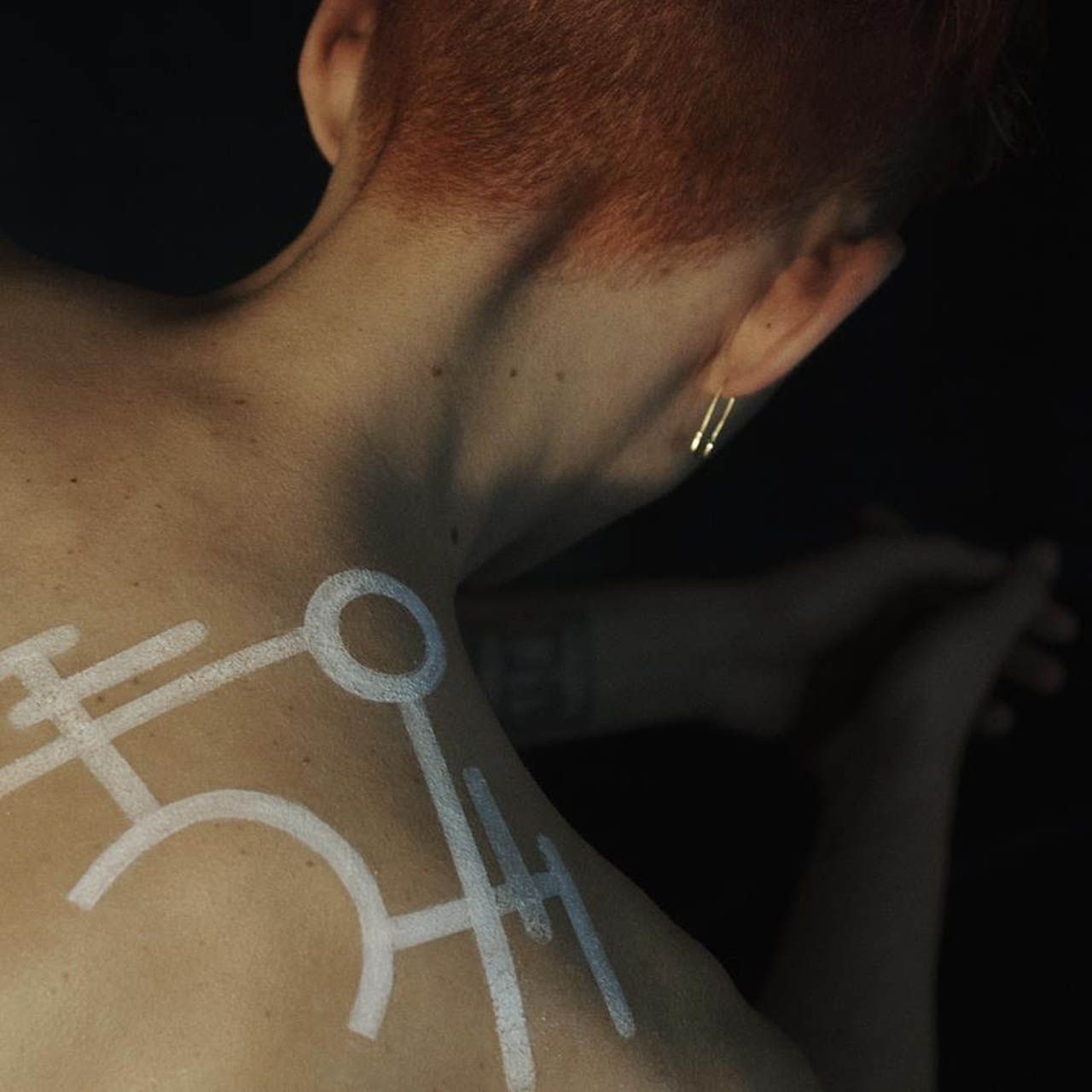 With their debut album, Years & Years made a palpable new tribal impact on pop, where the minority is always the majority.

In Olly Alexander they also have a once-in-a-generation front-man, who understands more than most his responsibility as a pop star. Part full-blooded, escapist fantasia and part social comment, for Years & Years this is about outlier pop as futurism once more, offering solutions when the world around is failing you. ‘Sanctify’ acts as its dizzying first glimpse, and a tantalising window into Years & Years’ surprising, deeply personal and otherworldly comeback.

Or, as Olly puts it: “What I love so much about being in Years and Years is this fantasy that I’m allowed to live in. Anything can happen, everyone’s welcome and everyone’s safe. That’s the deal. So why not keep it going in that direction?”