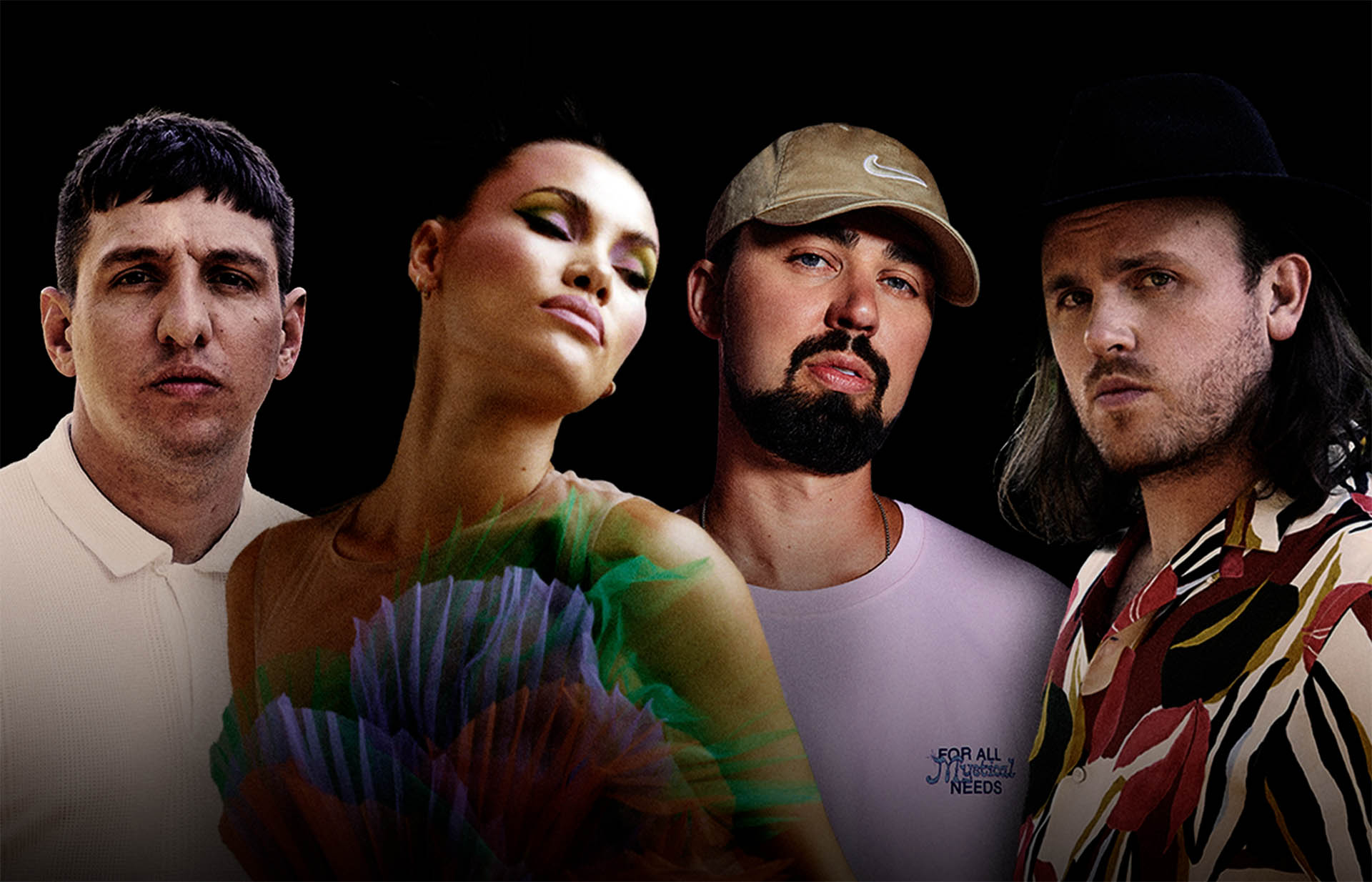 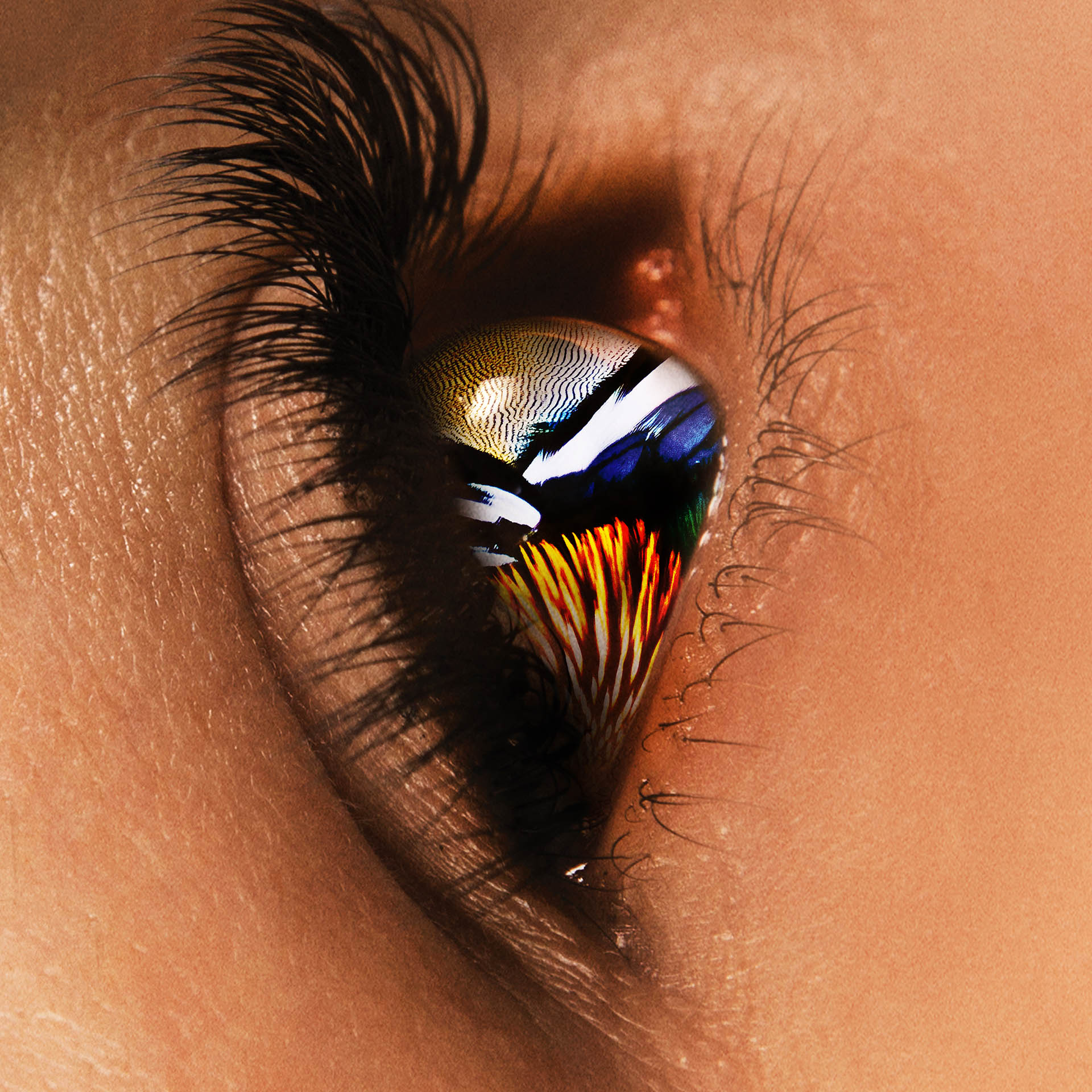 Set to be a favourite amongst crowds, Nah also arrives ahead of Sonny Fodera’s sold-out UK tour in October, selling 40,000 tickets including two sold out shows at Liverpool Bramley Moore Dock, Printworks as well as Finsbury Park this summer with Gorgon City. Continuing the hype across the pond, Sonny’s co-headline US tour with Dom Dolla this Autumn is set to sell out with dates in New York and Los Angeles.

No stranger to each other’s talent, Nah marks the third collab between Sonny Fodera and Sinead Harnett, with Sonny previously remixing Sinead’s Unconditional whilst Sinead featured on Into You, amassing 40M global streams. Also an artist in her own right, Sinead Harnett graces Nah after her critically acclaimed second album Ready Is Always Too Late, reinstating her as a true rising R&B icon.

Also joining forces with KOLIDESCOPES for the first time, Nah is in safe hands with the esteemed duo behind the global hit and double platinum, UK official no.1 Head & Heart from Joel Corry ft. MNEK. With a video also in the pipeline, Nah marks only the beginning of a monumental few months ahead for Sonny Fodera.