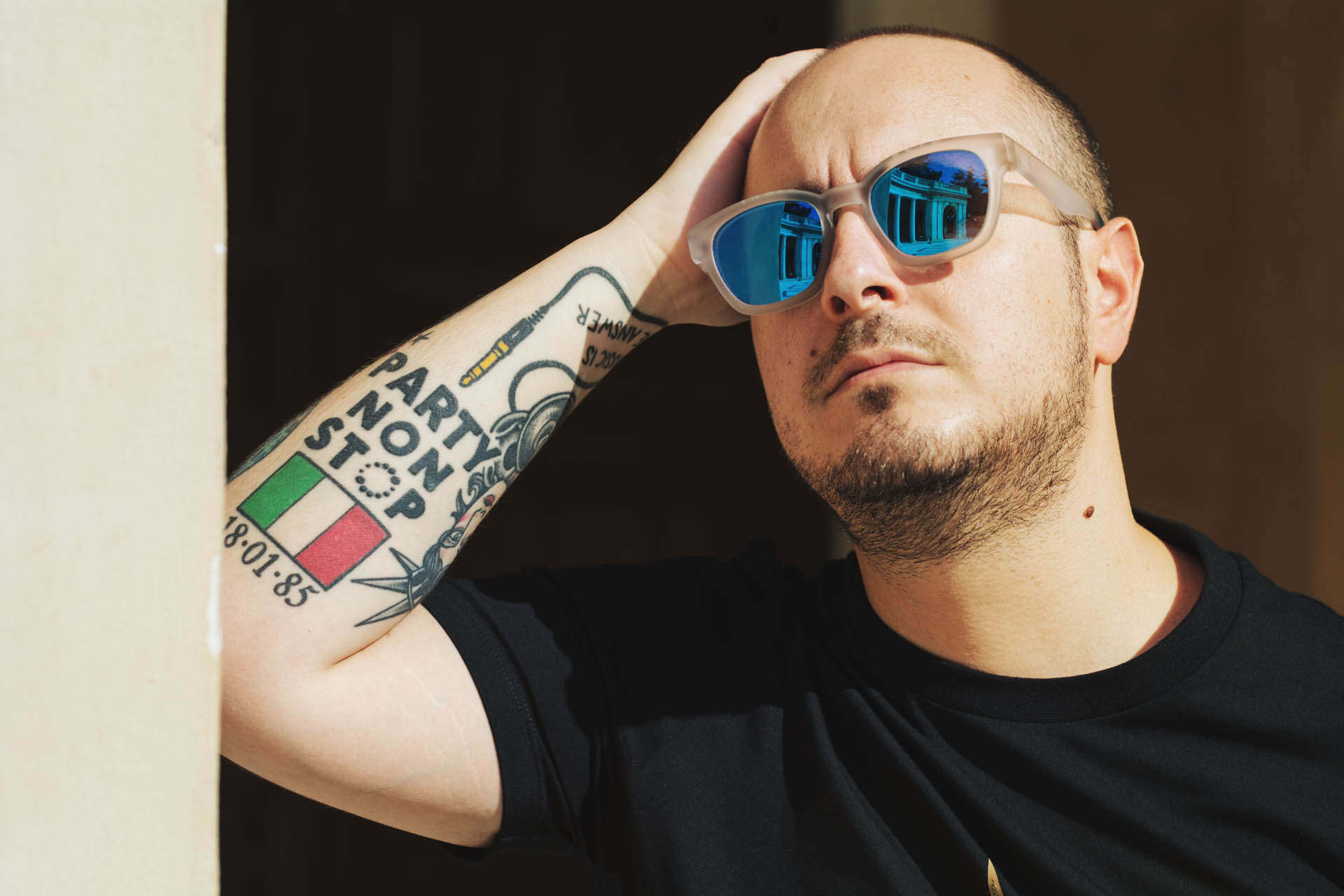 Cementing his reputation as one of the scene’s busiest and most versatile producers, Piero Pirupa continues a knockout run of releases in 2019 with one of his grooviest offerings yet: Braindead. Dropping via Gorgon City’s REALM imprint, his debut on the label follows on from a string of profile appearances on labels like Elrow, Incorrect, Glasgow Underground and Kaluki, and once again flips any expectations you might have from the rising Italian.

On one level, it could be considered something of a cautionary rave tale through its central, catchy-af “Heroin kills, stay away from pills” vocal sample, but make no mistake – Braindead is a pure dance floor weapon from start to finish. Tight percussion leads the way with a groove, reinforced by one of Piero’s trademark, funked-up basslines and some effective, sparse synth work to inject the energy. With nods to an era of electro house through his use of effects, Braindead is expertly layered to create a warehouse vibe that doesn’t let up from the very first beat. 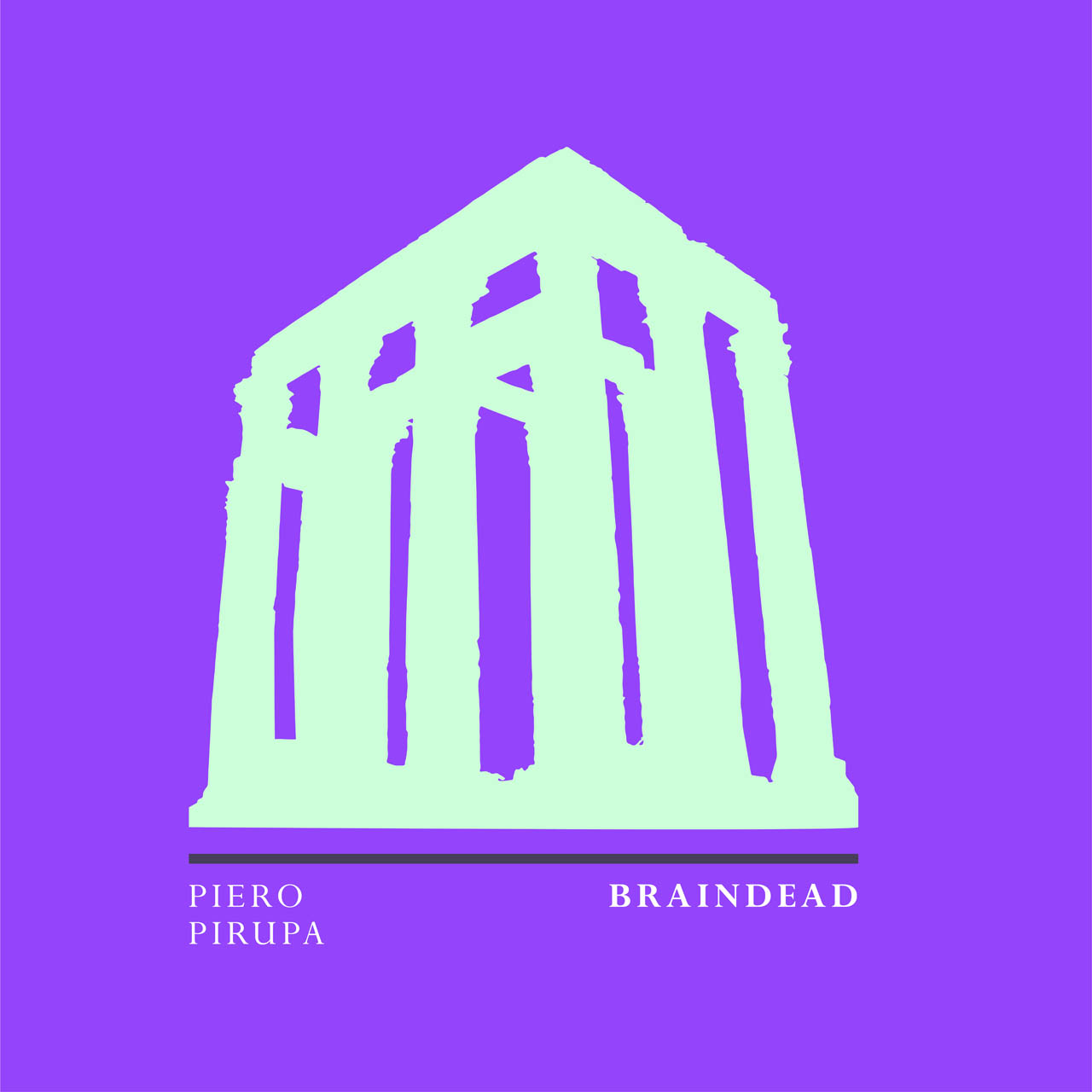 It’s been a busy year for the NONSTOP label boss with multiple shows across North America, Italy, Ibiza, Barcelona, London and even hosting his own stage at Aquasella Festival. With a South America tour set to coincide with the release of Braindead, there’s no sign of Piero Pirupa slowing down either. With a release schedule that is unmatched and a tour diary to go with it, it’s clear that the inspiration from Pirupa’s travels are reflected in his diverse style and eclectic output as he continues to rise above the ranks.

Piero Pirupa – Braindead is out now via REALM.