DUA LIPA COMING DOWN UNDER 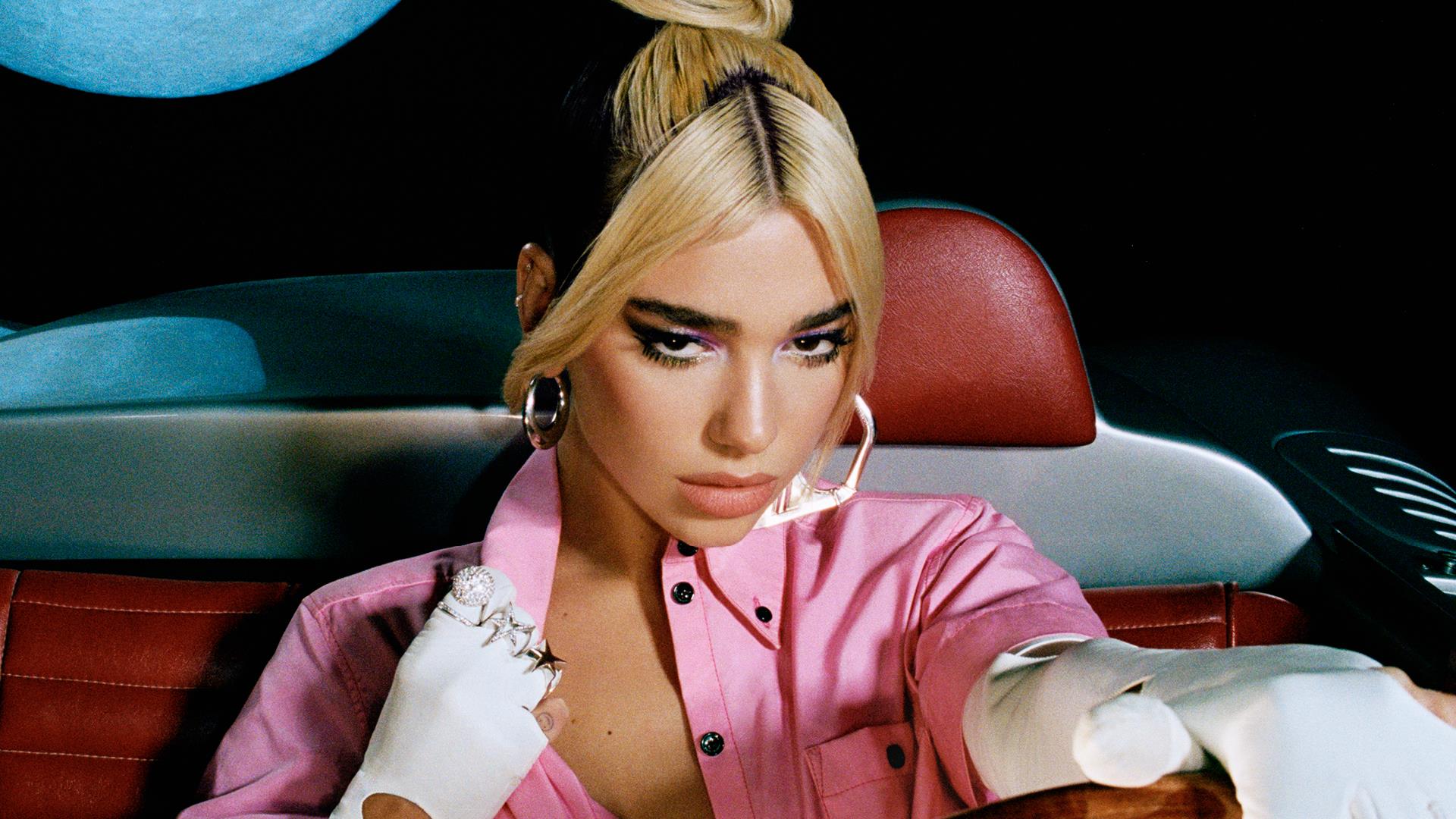 Global Pop Superstar Dua Lipa has today announced the news that fans have been waiting for – her ‘Future Nostalgia’ Tour will be touching down, down under in November 2022. 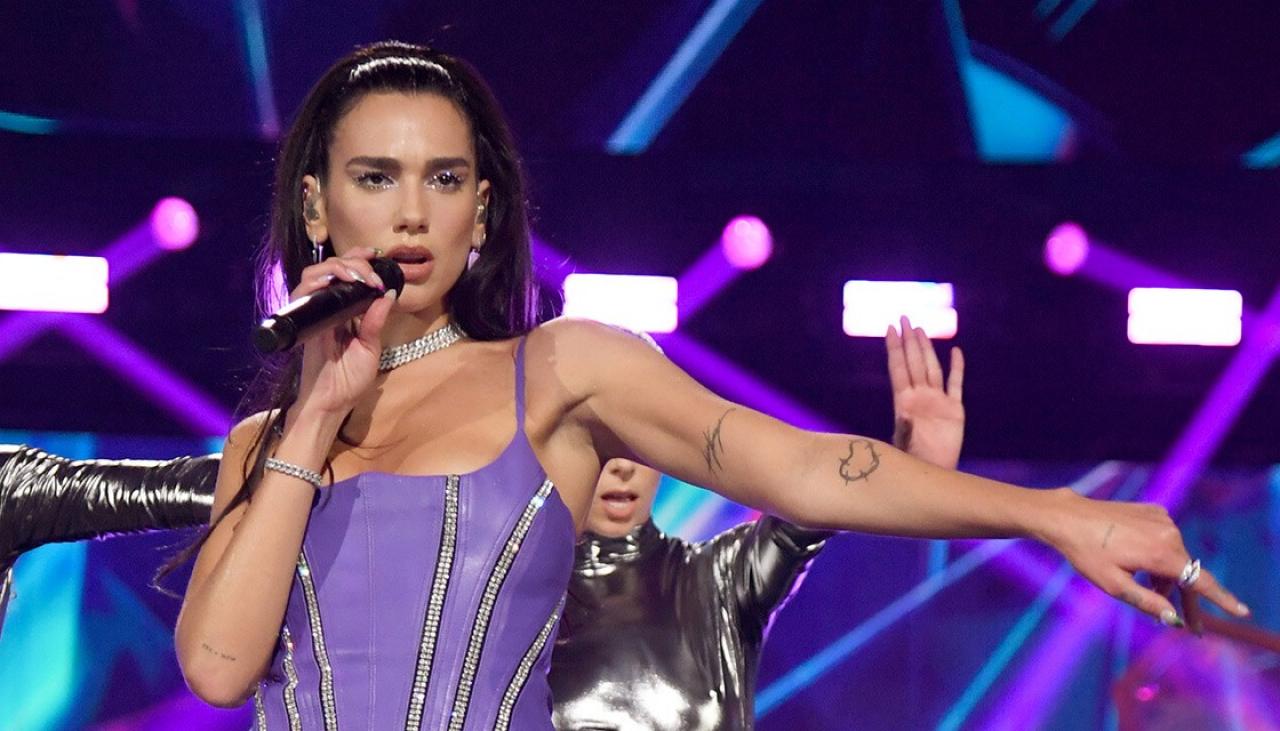 One of the world’s biggest artists right now, with a swag of hit singles, top selling albums, international awards and accolades to her name, Dua Lipa represents the true definition of a modern day phenomenon – singer, songwriter, performer, style creative and philanthropist.

Dua sent a message to her fans; ‘I am beyond excited to be bringing my world tour to Australia, it’s been way too long, but I promise, we are going to have one heck of a party’.

Dua Lipa’s eponymous debut album has eclipsed 6 million sales worldwide, with single sales reaching 80 million and the video for her break-out hit “New Rules” (“the song that changed my life,” she says), made her the youngest female solo artist to reach one billion views on YouTube.

She made BRIT Award history in 2018 as the first female artist to pick up five nominations, with two wins for British Breakthrough Act and British Female Solo Artist. She then went on to receive two Grammy awards for Best New Artist and Best Dance Recording for “Electricity,” her collaboration with Silk City the following year.

At the end of 2019, Dua performed her Number 1 global hit single ‘Don’t Start Now’ at the MTV EMAs, ARIAs and AMA’s in the lead up to the release of her latest album, Future Nostalgia. Her sophomore record was released in March 2020 and surpassed 294 million streams in its first week and has now exceeded 6 billion streams across all of its tracks. 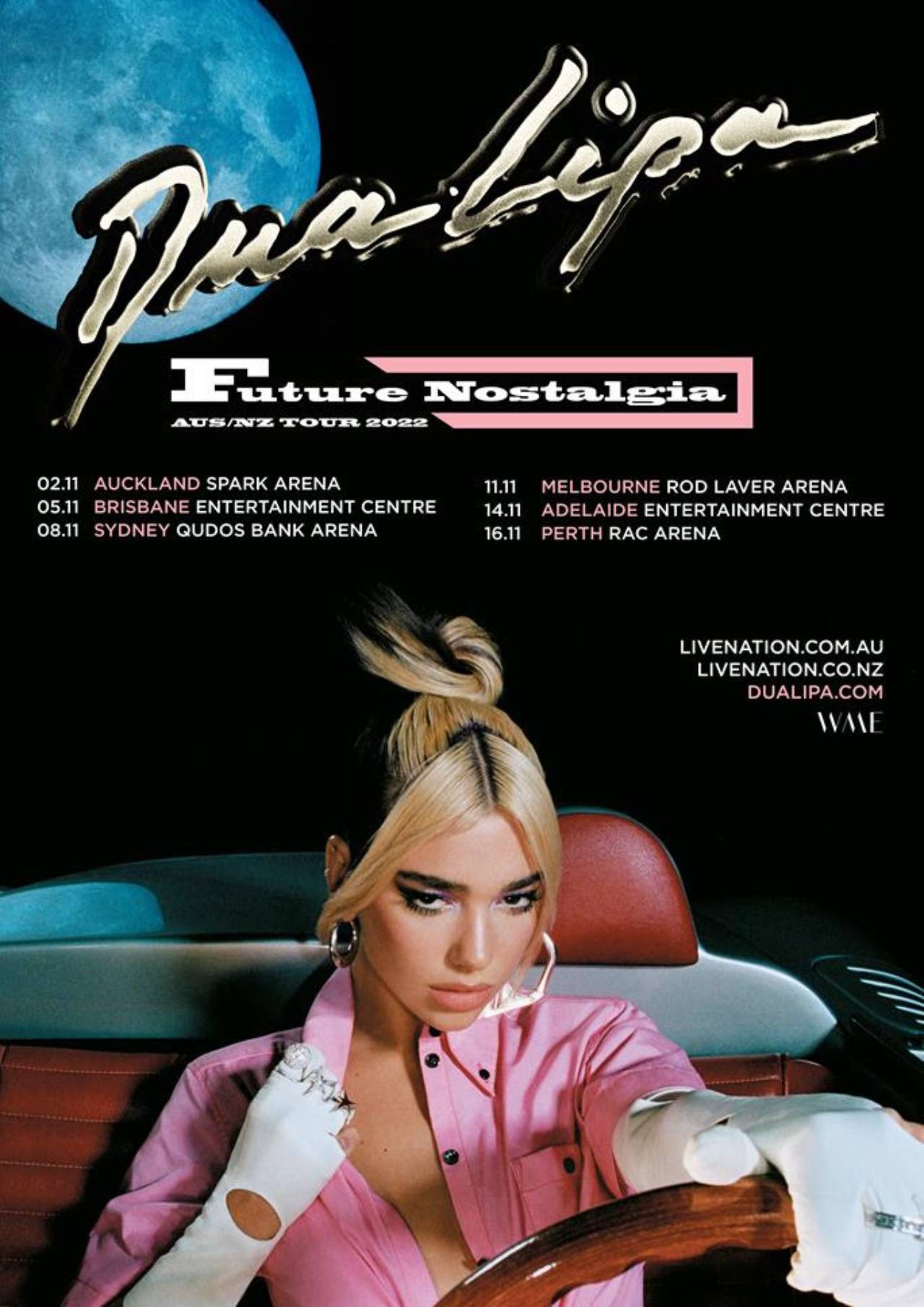 Future Nostalgia won Best Pop Vocal album at the 63rd Grammy Awards in March 2021 and was nominated for a further 5 Grammy Awards including Album of the Year and also holds the record for the most streamed album in a single day by any British female artist.

She has also had the longest run of 3 tracks in the British top 10 by a female artist since 1955 and the album has spent 26 weeks in the top 10 since its release.

This is sure to be an electric evening of non-stop hits, one Australian fans will not want to miss. Catch Dua Lipa LIVE IN 2022.