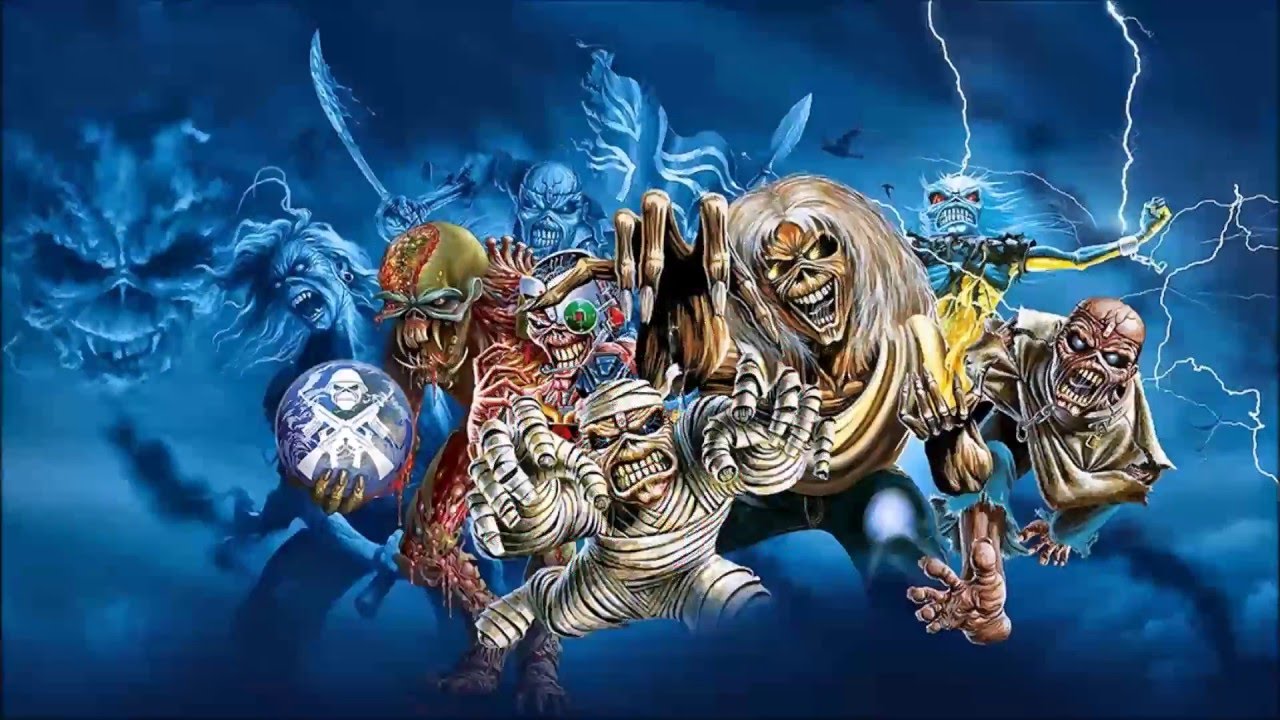 Iron Maiden will return to New Zealand in May 2020 to perform at Spark Arena, Auckland on May 13th, 2019 for one show only on their Legacy of the Beast World Tour with special guests Killswitch Engage.

The Legacy Of The Beast Tour is being hailed by fans and media as the most extravagant and visually spectacular live show of the band’s touring to date. The decades-spanning set-list of fan favourites and hits has garnered career best reviews around the world. The legacy of Iron Maiden continues to grow with some of their fastest ever selling tour tickets and sell out headline stadium, arena and festival shows across Europe and North, South and Central America.

Iron Maiden’s last album THE BOOK OF SOULS reached Number 1 in an astonishing 43 countries. Iron Maiden are one of the most influential and revered rock bands of all time, and The Legacy Of The Beast Tour is their most spectacular and biggest production to date.