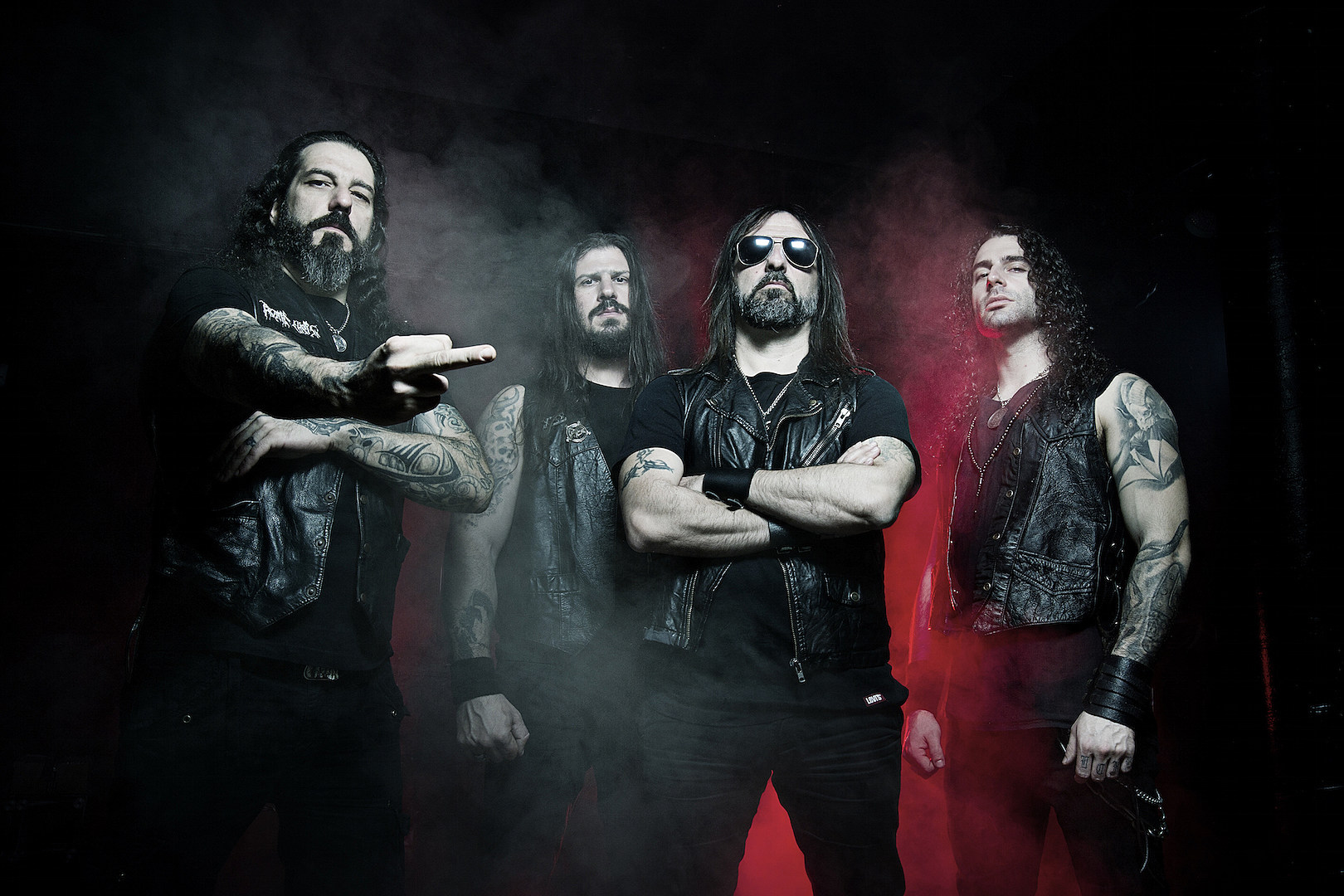 Sense of Fear is one of the oldest heavy metal bands in Greece in action, as they started playing in 1998, in the city of Kozani. Musically, they follow in the Heavy paths of Metal, with roots in decade of 80’s.

They follow an aggressive line in their playing and in a dark atmosphere they have created their own musical style with modern elements and melodies, attracting descriptions as a kind of Dark, Aggressive, Heavy Metal with thrash and power elements. 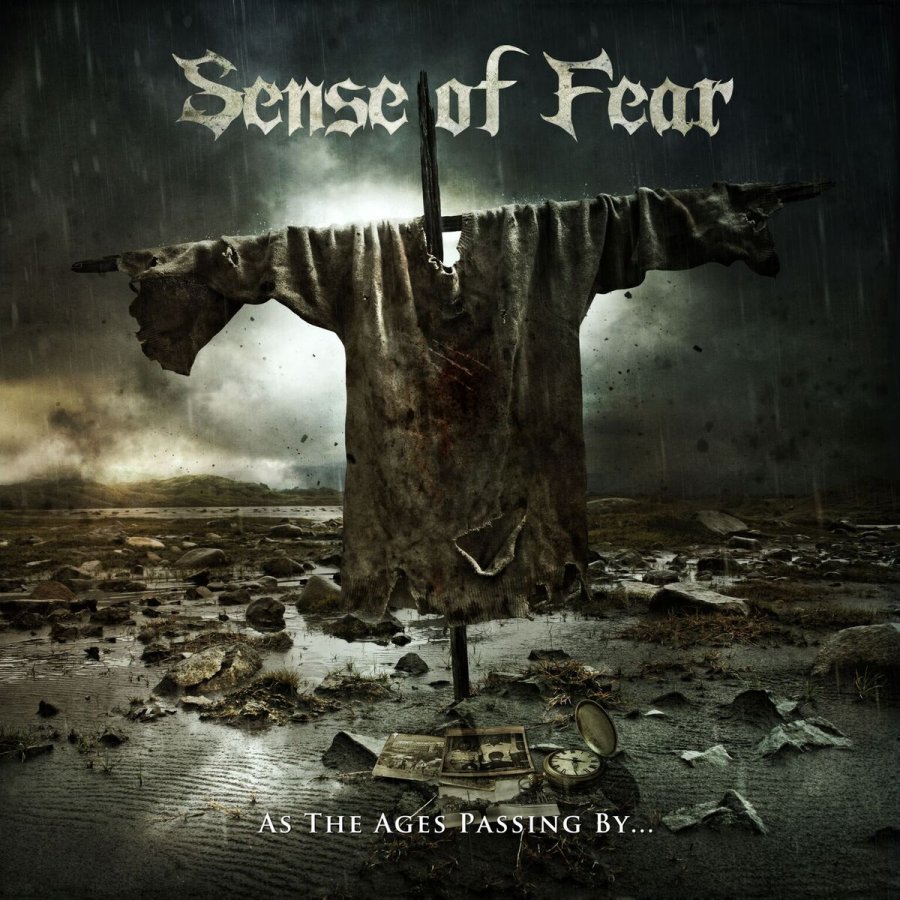 After some very important live shows and an self-release EP in 2013, in 2018 they finished and released their first full-length album ”As The Ages Passing By…” by Italian label Rockshots. In this album including the song titled “Angel of Steel”.

Watch Official music video for “Angel of Steel” above this post.