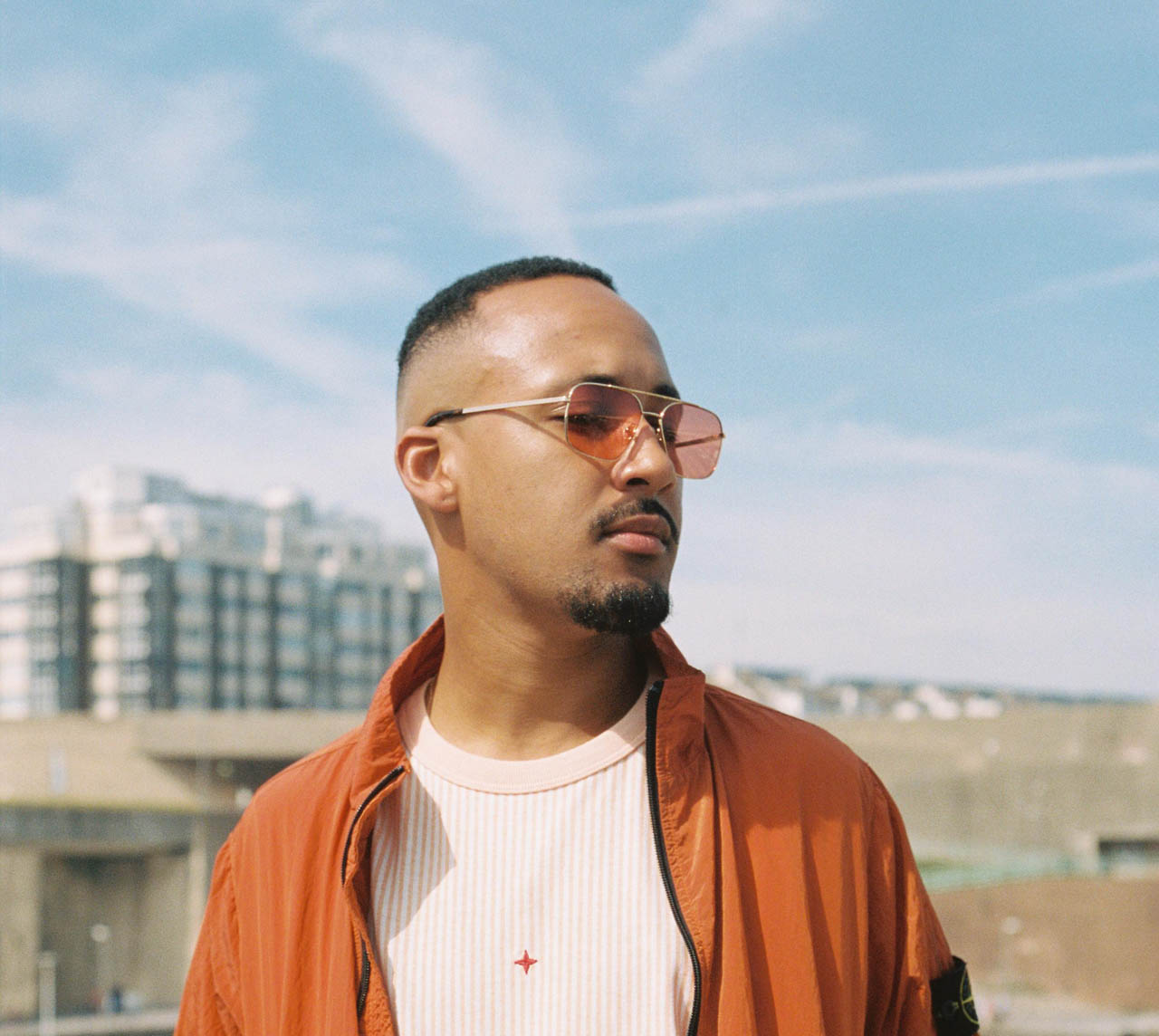 Following his recent Need You EP earlier this summer on Gorgon City’s Realm label as well as Ballin on Cr2 Records, George Kwali gets set for grooving new release Feel The Heat marking his debut on Sonny Fodera’s Solotoko imprint. Returning solely to club land as festival season draws to a close, Feel The Heat is the ultimate floor filler.

Hailing from Brighton in the UK, George Kwali’s musicality and talent stems from the vibrant scene that the city has to offer. Initially known for his breakthrough release Crank It with fellow Brightonian Kideko that amassed over 23 million streams, George Kwali has gone on to receive support from industry tastemakers including Pete Tong, Danny Howard, Mistajam, and Annie Mac, all backing him as a firm one to watch. 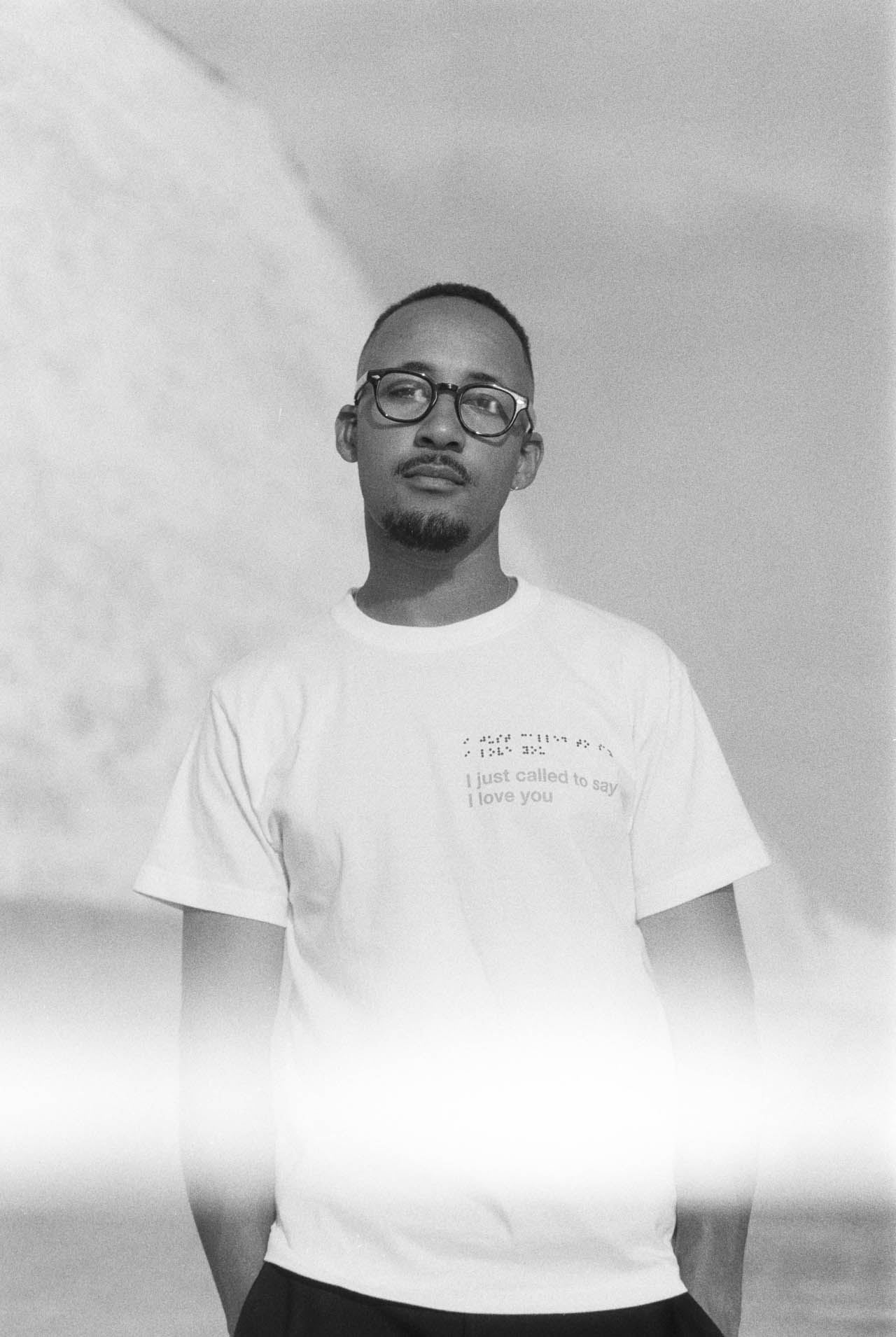 Following the breakthrough, George Kwali has continued to collaborate with friend and peer Kideko on All On Me that amassed another impressive 2 million streams whilst landing show spots at Creamfields, Ministry Of Sound, The Arch, ADE, Amnesia, Ibiza Rocks and Eden in Ibiza, the list goes on.

Following his more recent Need You EP on Realm, Sonny Fodera and his Solotoko label take their turn to snap up the in demand talent with latest effort Feel The Heat. Boasting funky and futuristic synth patterns underpinning a 90s inspired vocal perfect for the club, George Kwali is poised for continued success.

George Kwali – Feel The Heat is out now via Solotoko.