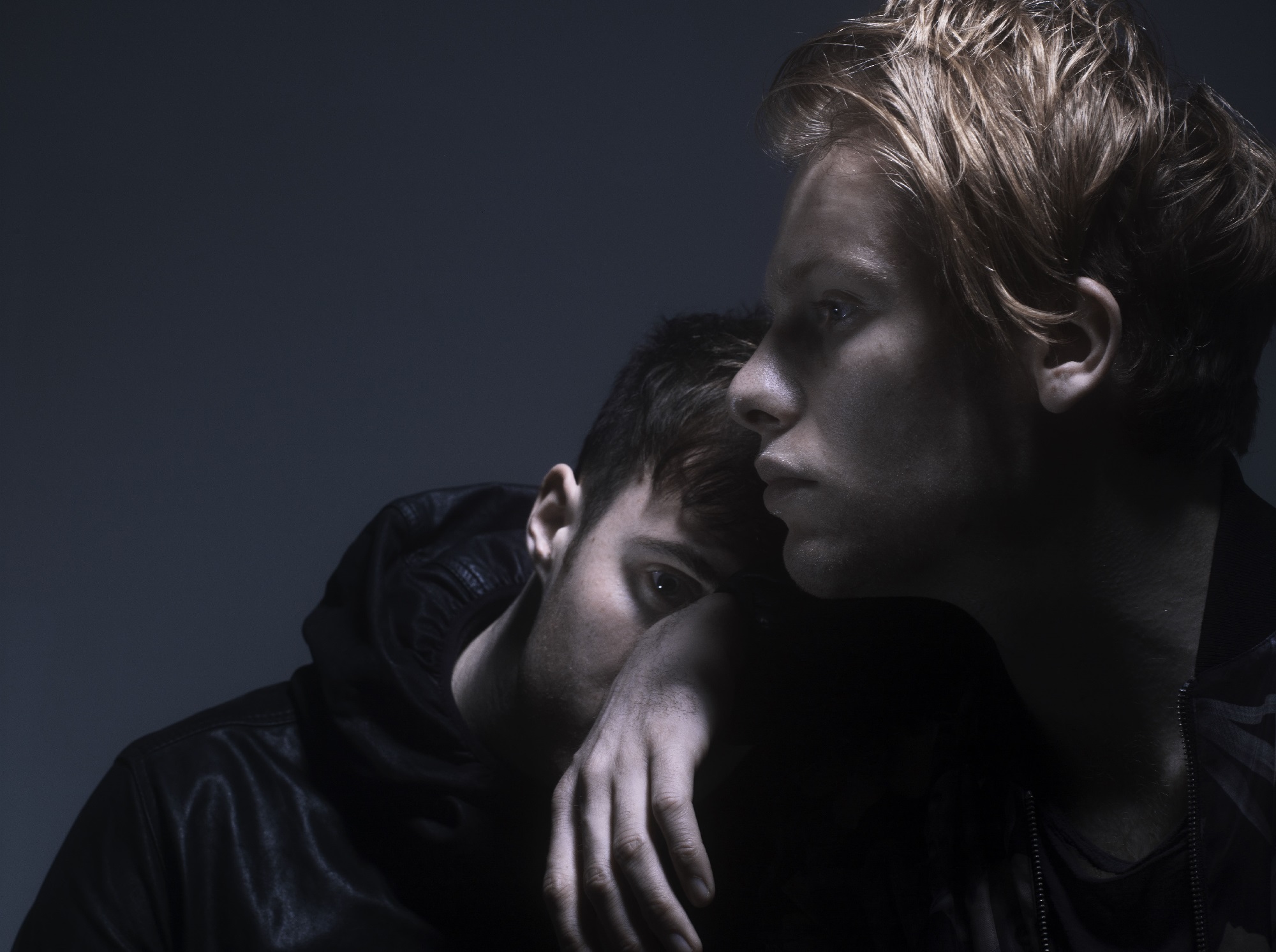 Battle Lines, the new album from Grammy-winning duo Bob Moses, is set for release September 14th 2018 on Domino. “Back Down,” the first official single from the album, debuts today.

Battle Lines follows the band’s acclaimed debut album, Days Gone By, featuring their worldwide hit “Tearing Me Up.” The band recorded the new album in Los Angeles’ Laurel Canyon, after writing and testing out new material on the road. Inspired by their time playing raves and rock clubs all over the globe since the release ofDays Gone By, Battle Lines takes a harder look at the world in which they find themselves.

“This record is about the battles and struggles we all live through,” says the duo—Vancouver-bred, Los Angeles-based Tom Howie and Jimmy Vallance—of the new album. “Battles within ourselves, battles with and within our society, battles between each other, with our loved ones, battles between ideologies. It’s also about struggling to identify where those battles lines start and end, and what within us and within our environments cause these struggles, and ultimately cause our suffering. It’s also about the struggle to reconcile with those things, somehow.” 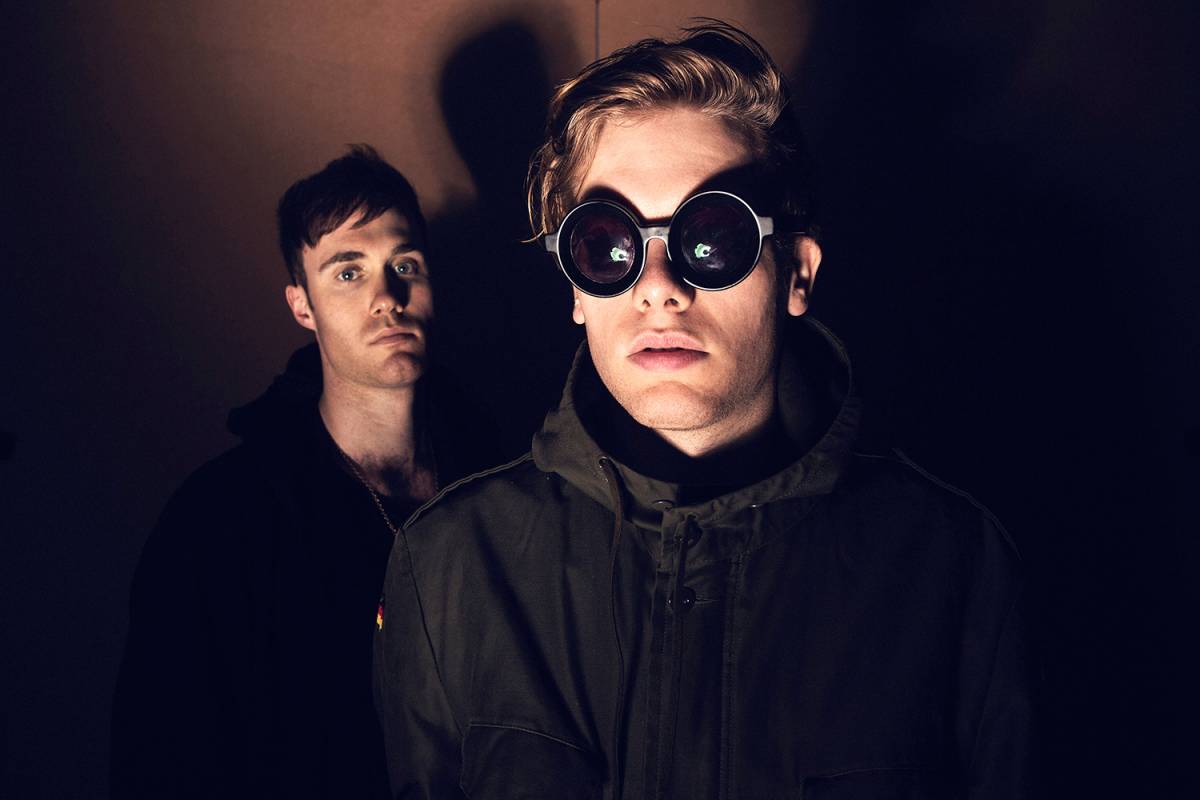 Born from the Brooklyn underground scene in 2012, the band’s early single releases on taste-making electronic label Scissor & Thread and captivating live performances led to signing with Domino and the release of Days Gone By. A standout performance on “Ellen,” a pair of nominations at both the Junos and the Grammys (and a Grammy win), and a top 15 U.S. Alternative radio hit with “Tearing Me Up” soon followed.

Meshing guitar licks, dance-floor ambience and classic songwriting, the duo created a sound that appeals equally to club goers and rock fans. Translating their sound seamlessly to the live performance realm, years of nonstop global touring, including appearances at every major festival from Glastonbury and Coachella, to EDC, Lollapalooza and beyond—cemented Bob Moses’ reputation as a must see live act. Further new music from the band is imminent.