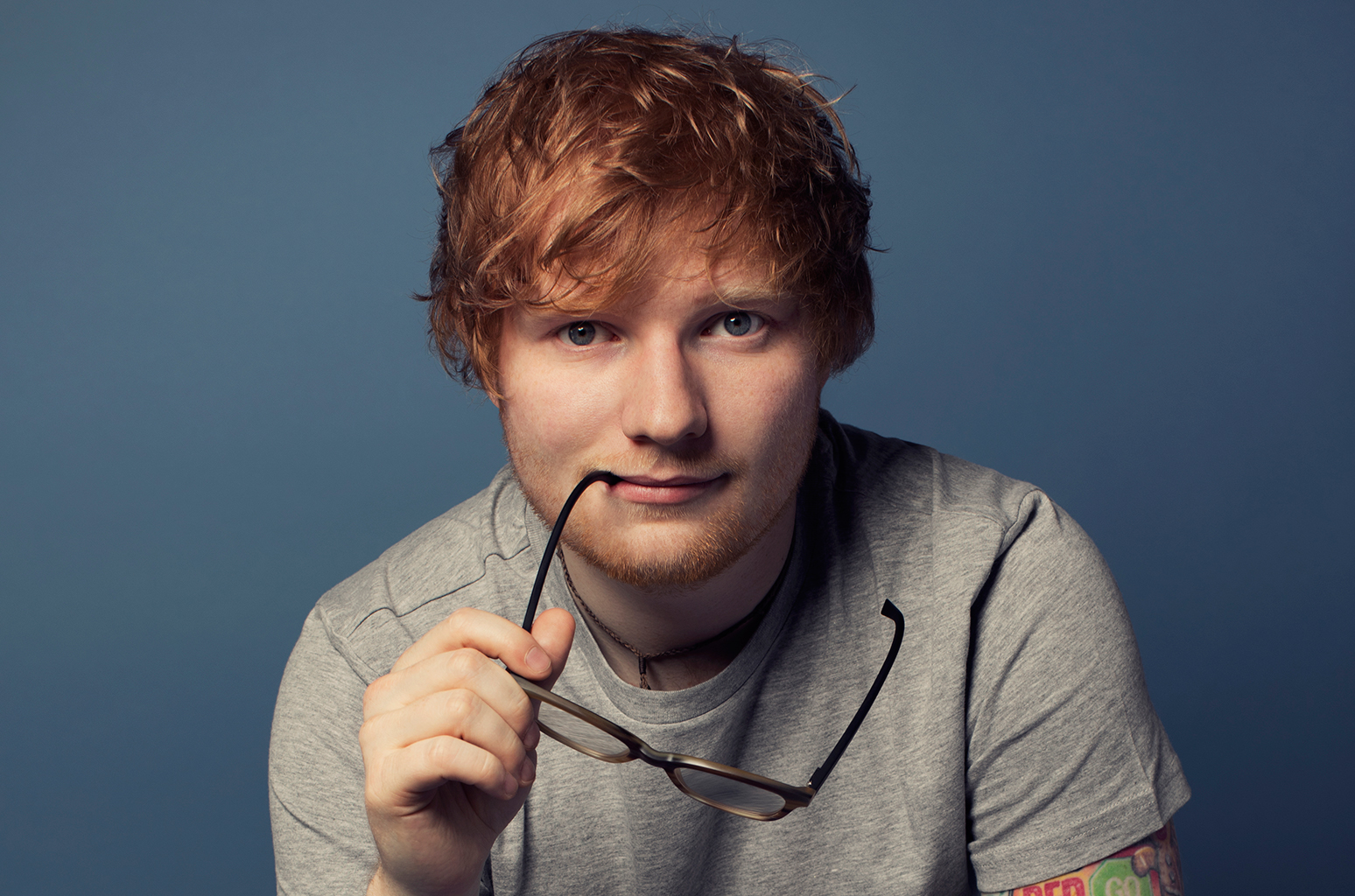 Ed Sheeran shared the news with fans last night via his socials – “Before I was signed in 2011, I made an EP called No.5 Collaborations Project. Since then, I’ve always wanted to do another, so I started No.6 on my laptop when I was on tour last year. I’m a huge fan of all the artists I’ve collaborated with and it’s been a lot of fun to make. It’s available to pre-order now and my song with Chance the Rapper and PnB Rock will be out everywhere at the same time x” 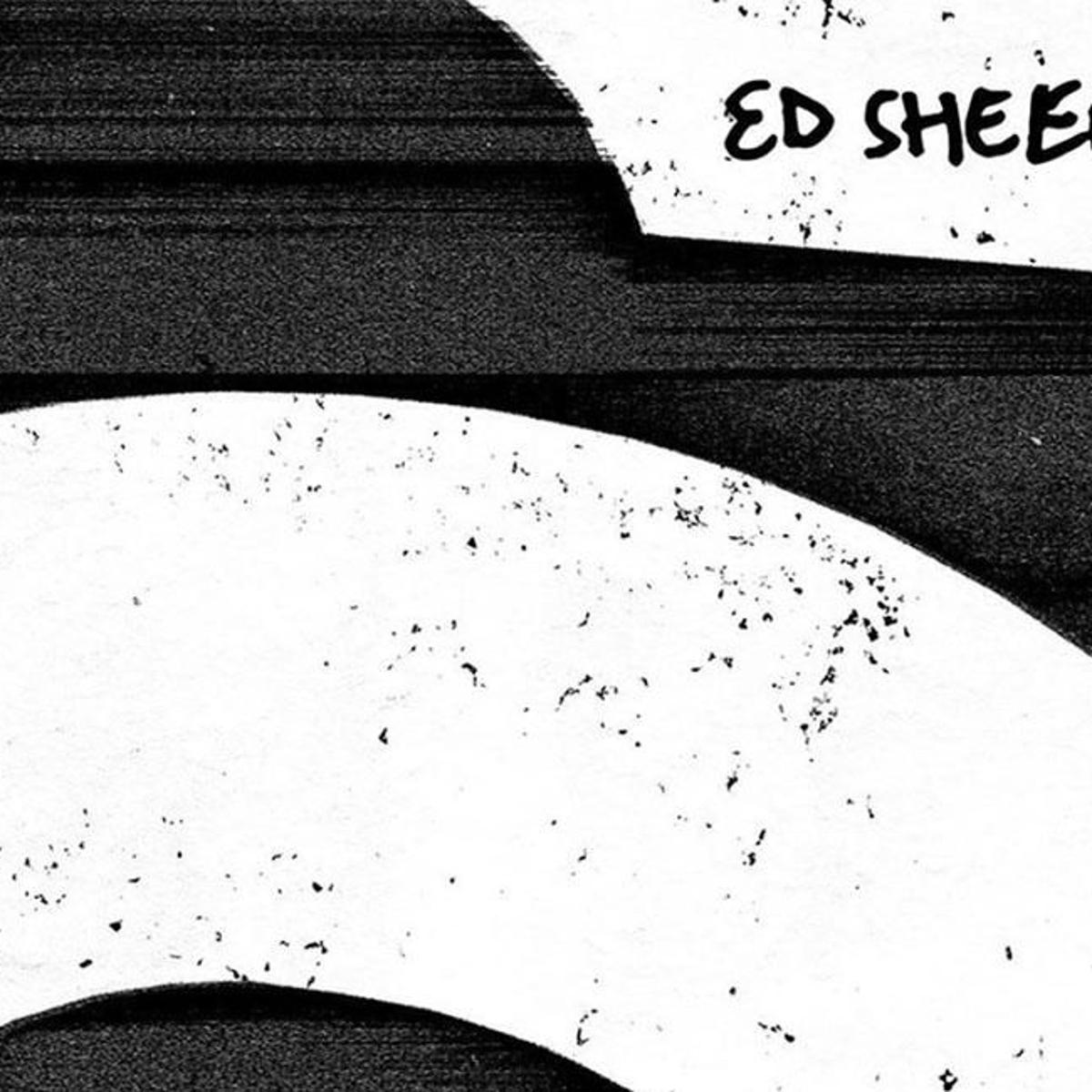 The news of ED’S NO.6 COLLABORATIONS PROJECT and his brand new Chance the Rapper and PnB Rock collaboration follows the release of ‘I Don’t Care’ with Justin Bieber, which has sat atop the iTunes and Spotify charts in New Zealand since release.

No.6 Collaborations Project will be out everywhere on 12th of July, 2019.