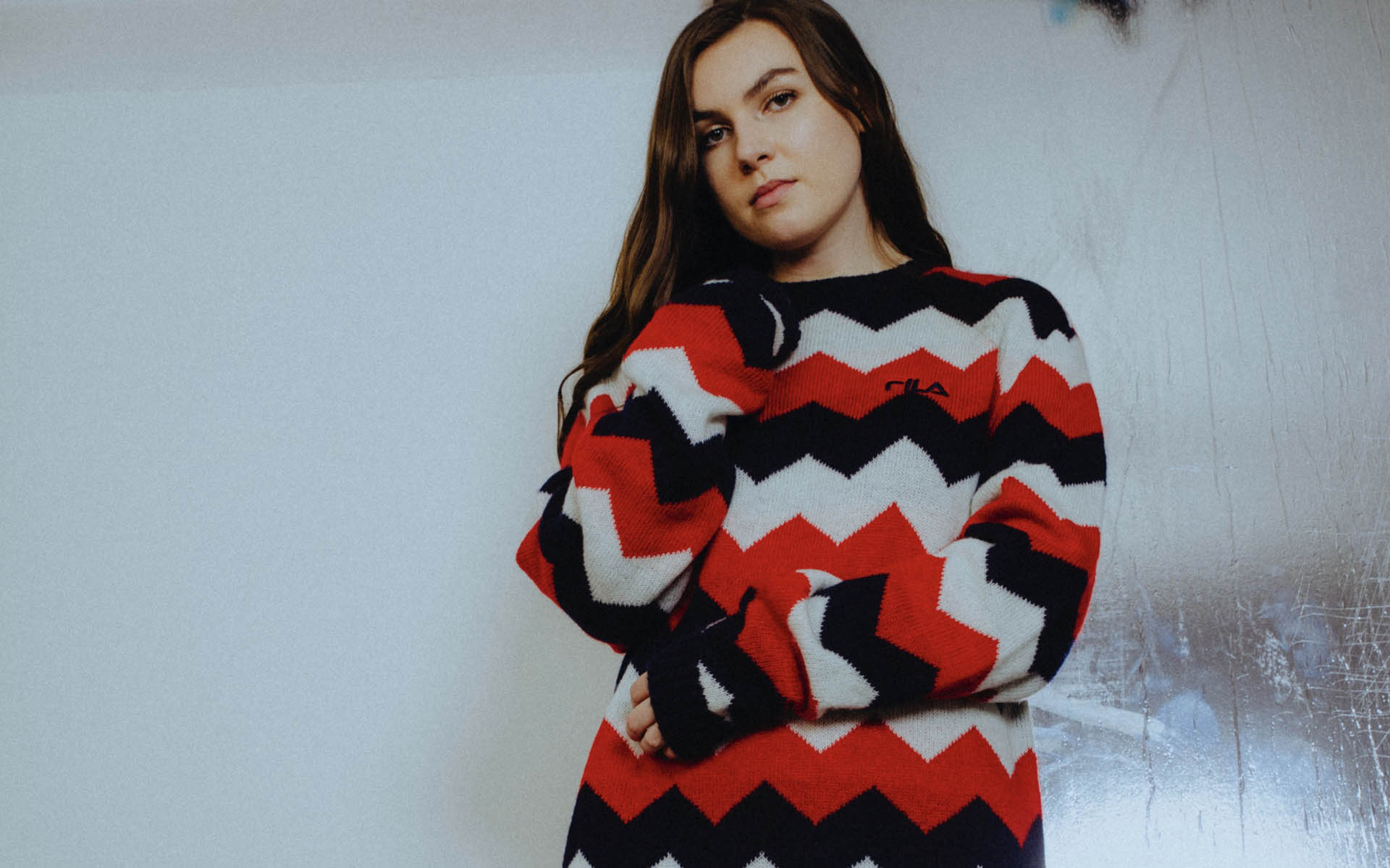 The 20-year-old singer, songwriter and producer from Warwickshire has already turned heads with previous records Close, To You, Breathless & her Temporal Experiment, No.1 EP – with BBC Music Introducing Coventry & Warwickshire naming her as their ‘Artist of the Month’ earlier this year. Loveday has also received radio support from the likes of Jamz Supernova (BBC Radio 1Xtra) & BBC 6Music’s Tom Robinson.

Speaking on ‘Superficial Life’, Loveday cites “When making Superficial Life, I wanted to go for something completely different. I have changed so much as a person over the last year and wanted my music to express that progression and growth that I have experienced entering my 20’s. The song is about where I was at a few years ago, I was going out to clubs twice a week for months on end before I turned 18. At that time I was struggling with that the question that teenagers ask themselves time and time again: ‘WHO AM I?!?’. I really had no idea, but one day I realised that even though it’s important to have fun, there was so much more to me than going out and getting legless every week and dumbing myself down. I explain in the song that there was pretty much zero emotional support going on between me and the people I was surrounding myself with, there was never really an in-depth conversation, and I didn’t realise the effects that had on me until I’d removed myself from the situation.” 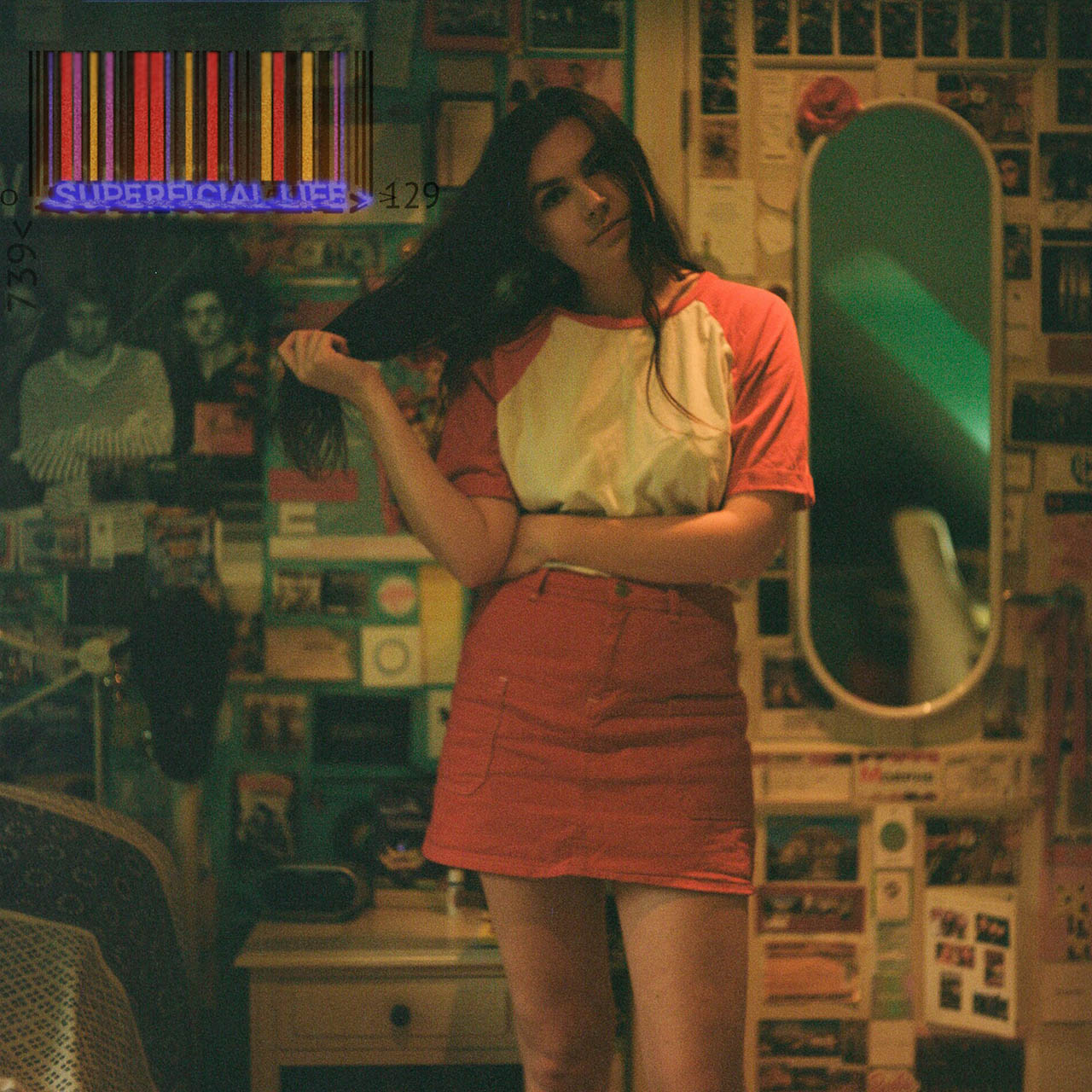 An unusual blend of electronic funk/drum and bass, Loveday combines the genres resulting in a beautiful unlikely pairing; the electronic funk representing the mellow part of her personality & drum and bass highlighting her wilder side.

To coincide with the release of the single, Loveday will appear on Channel 5’s The Gadget Show whereby she competed against a deep fake (the gadget) to see who could perform ‘House of the Rising Sun’ to the highest standard. The judge, a senior staff writer at NME, concluded that Loveday beat the gadget.

‘Superficial Life’ is out now.