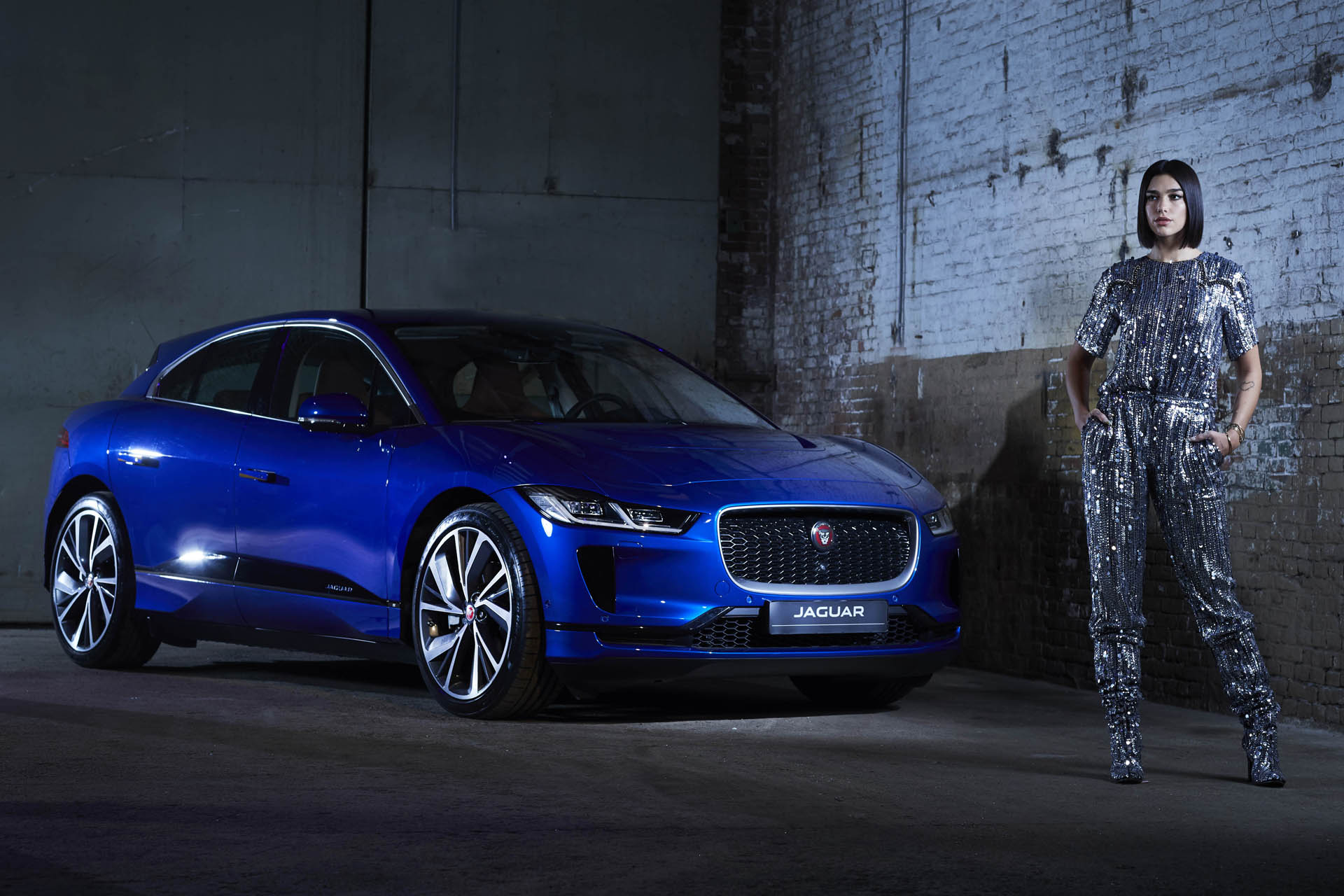 Using Jaguar’s custom-made software, she created an exclusive remix of her latest track, ‘Want To’ and empowered fans all over the world to create personalised remixes using their own data – from the way they drive, the songs they listen to, or by tapping a rhythm on a mobile.

Over a million different remixes are possible, with multiple tempos and versions based on a range of music genres from hip-hop and dance, to orchestral, pop music and drum and bass. 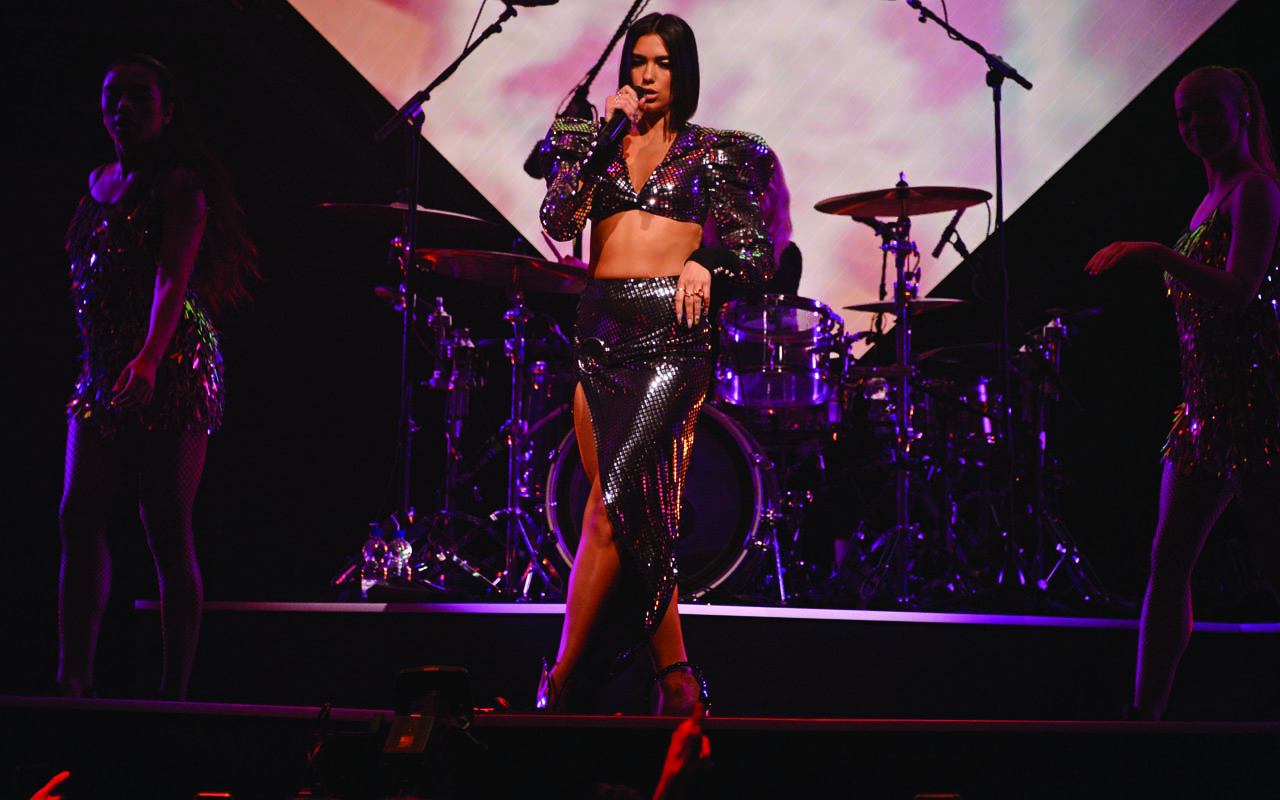 AMSTERDAM, NETHERLANDS – SEPTEMBER 03: Jaguar and global superstar/singer-songwriter Dua Lipa launch a pioneering tech and music collaboration with a live performance of the unreleased track ‘Want TO (PACE Remix)’ at Sugar City on September 3rd, 2018 in Amsterdam, Netherlands. .The track was created using innovative technology from the Jaguar all-electric I-PACE, and fans will be offered the opportunity to create their own versions. (Photo by David M. Benett/Dave Benett/Getty Images for Jaguar)

The track has already become the most remixed song in history following its launch at an exclusive gig at Sugar City in Amsterdam, where music fans and stars from across Europe, including supermodel Doutzen Kroes and actress Alix Benezech, drove the all-electric I-PACE to create their own versions.

To create her own remix of ‘Want To’, Dua Lipa drove the Jaguar I-PACE, and her style of driving was captured by the car’s intelligent sensors. From the amount of electrical energy consumed, to the way Dua Lipa accelerated and braked, the data captured was used to influence the track; from the tempo to the arrangement and the overall feel.

The Dua Lipa x Jaguar version of ‘Want To’ appears on the album ‘Dua Lipa The Complete Collection’, released this Friday, 7 September 2018.