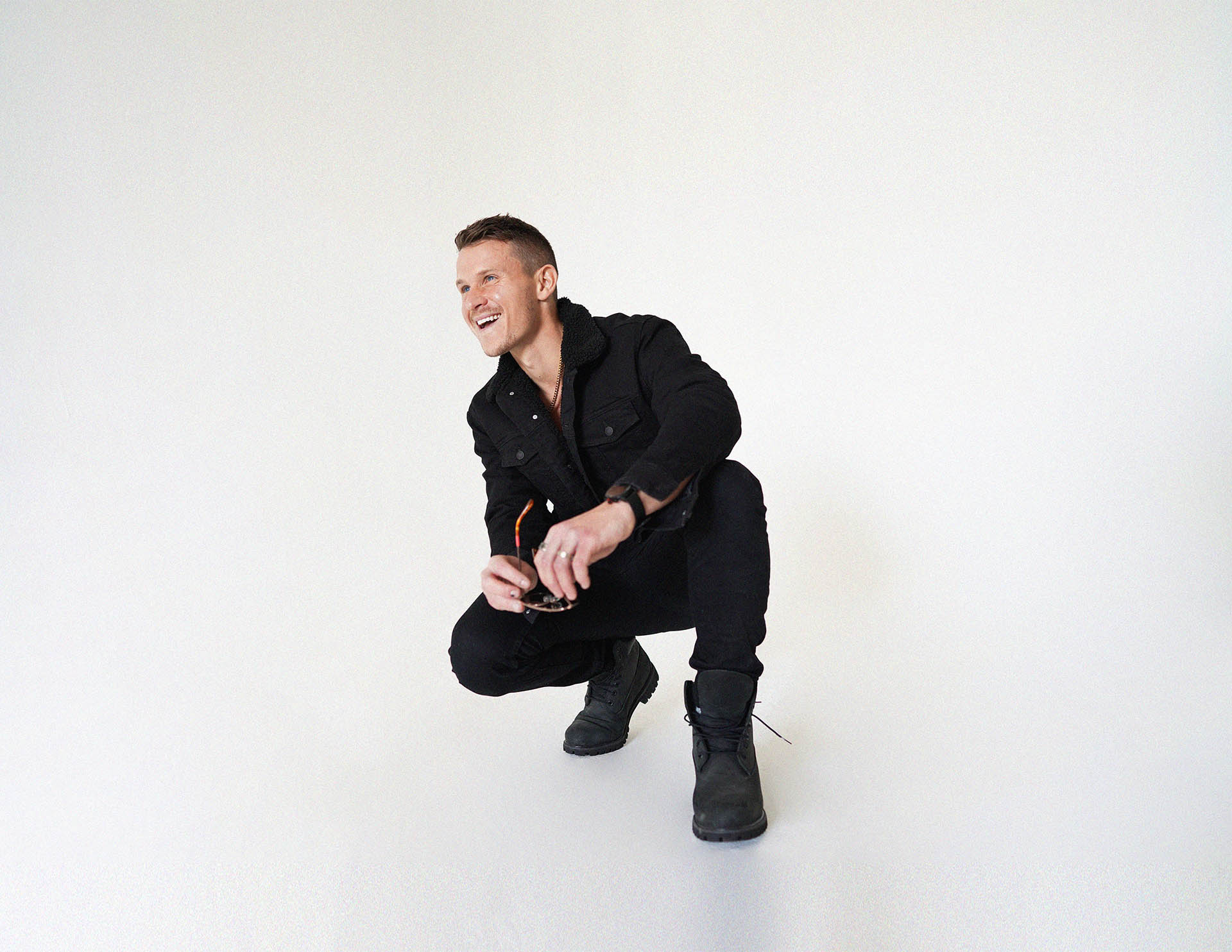 Following his release of Over & Over alongside Njomza on Selected, Dark Heart now makes his debut on Sonny Fodera’s Solotoko with soaring new single Fly.

With his recent release on Selected amassing over 5M streams alone, Dark Heart is set to skyrocket even further with his Solotoko release that will continue  to add to an impressive 75M global streams combined.

The alias of David Thomas, Dark Heart is a former Hollywood agent who left the film industry to transform his passion into a dedicated music career whilst having fun along the way. He has now landed anthems on the likes of Virgin, Spinnin’, DGTLBEATS, Circus and more whilst finding fans in The Chainsmokers, Marshmello, Tiësto, Steve Aoki, Dimitri Vegas & Like Mike and many others. 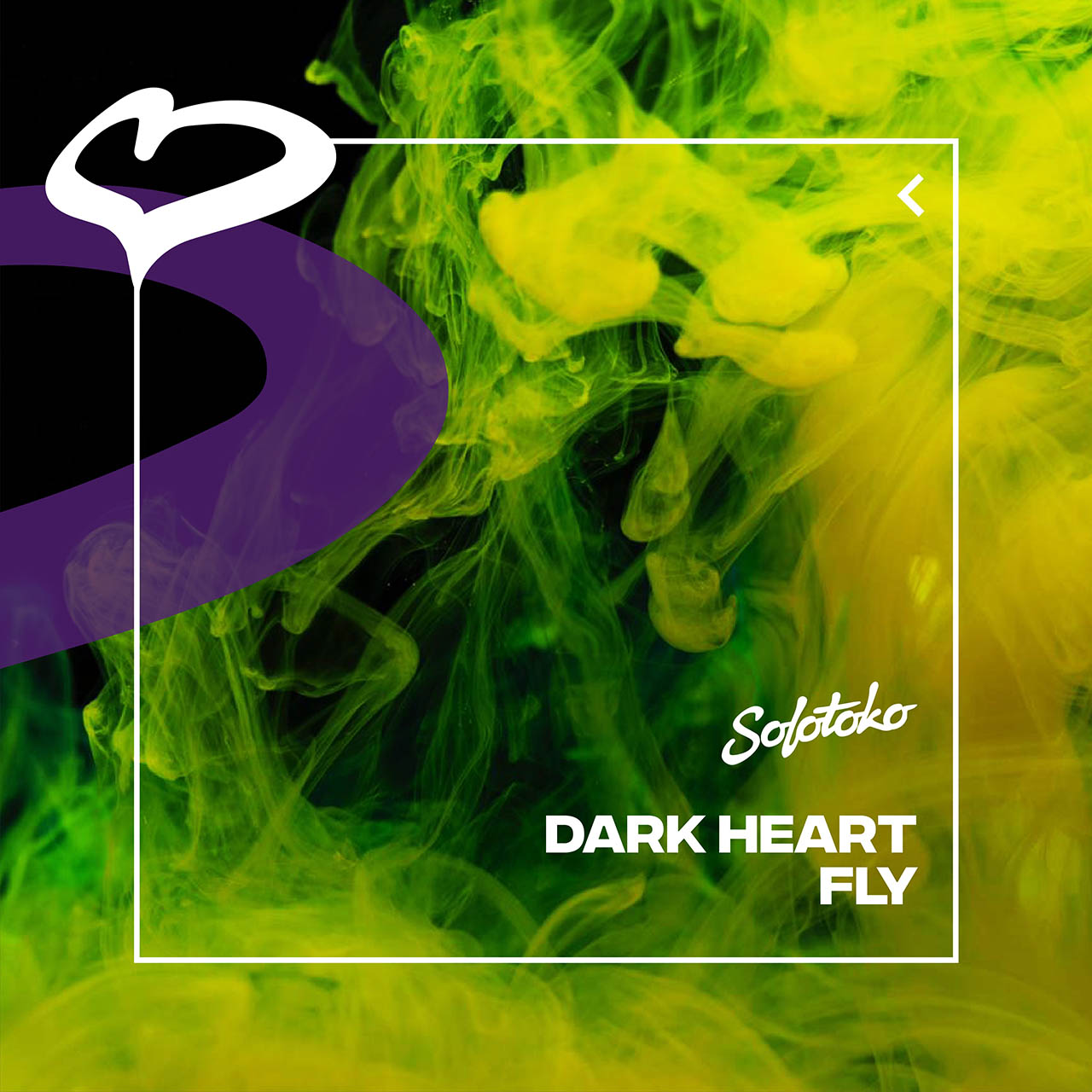 Having also collaborated with Jonas Blue on his Blue album along with being snapped up for remixes by the likes of Bazzi, Seeb, GASHI, DJ Snake and producing for legendary grime artists Dizzee Rascal and Ocean Wisdom, Dark Heart is already earning credible tastemaker status amongst his peers.

Dark Heart – Fly is out now via Solotoko.