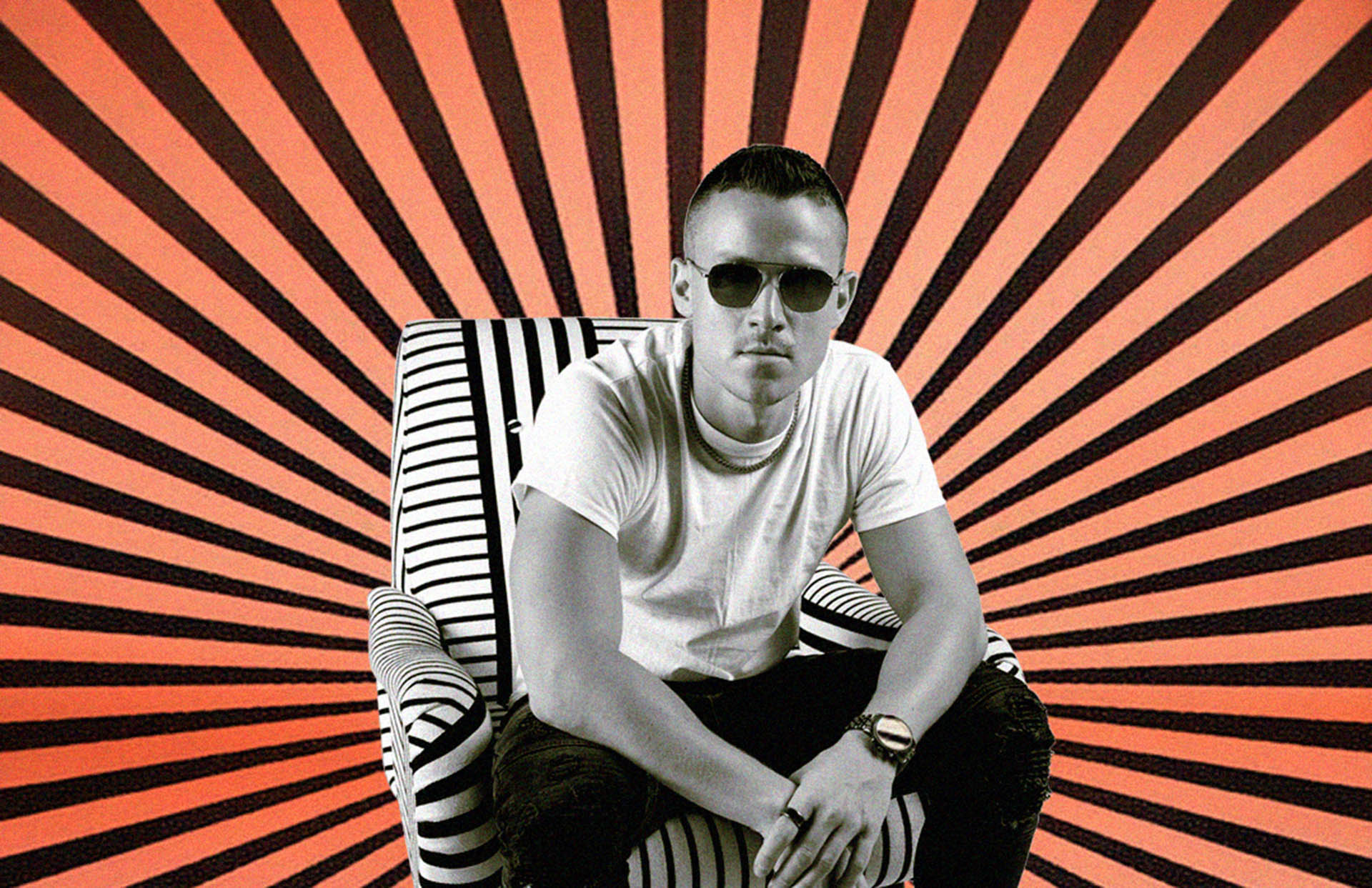 Following releases this year on the likes of Electronic Nature, NCS and Smash The House, rising US DJ and producer Dark Heart now makes his debut on Spinnin’ with new single I Want Your Body (Feat. Koolkid).

Hollywood talent agent turned gifted producer and DJ, Dark Heart has been building his credibility on the scene with his multi genre skill that has earned support from some of electronic music’s biggest heavyweights including The Chainsmokers, Marshmello, Tiesto, Steve Aoki and more. 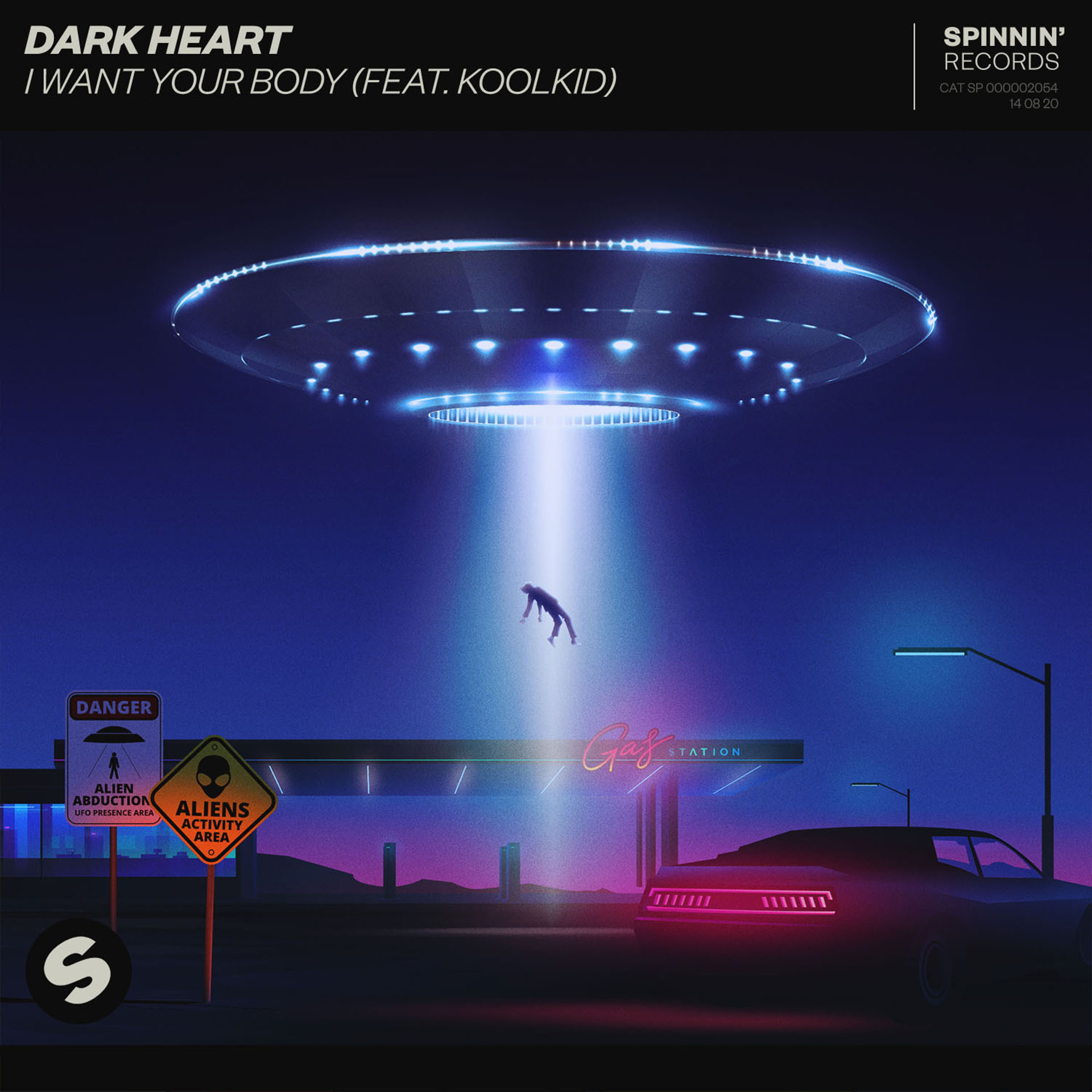 His genre bending productions and extraordinary versatility initially caught the attention of global superstar Jonas Blue who collaborated with Dark Heart for two tracks on his debut album Blue. Fast forward to 2020 and Dark Heart has now graced labels like Circus Records, Thrive, Proximity and more whilst remixing for the likes of GASHI and Seeb, amassing tens of millions of streams already.

Continuing to stand out amongst the crown, Dark Heart delivers his finest release yet and demonstrates his ear for a solid house production. The new single I Want Your Body(feat. Koolkid), boasts Koolkid’s soul fueled vocals that soar amongst enchanting melodies and triumphant synth breakdowns making for a crossover dance hit perfect for radio airwaves and DJ sets alike.

Dark Heart – I Want Your Body (Feat. Koolkid)is out now via Spinnin’.