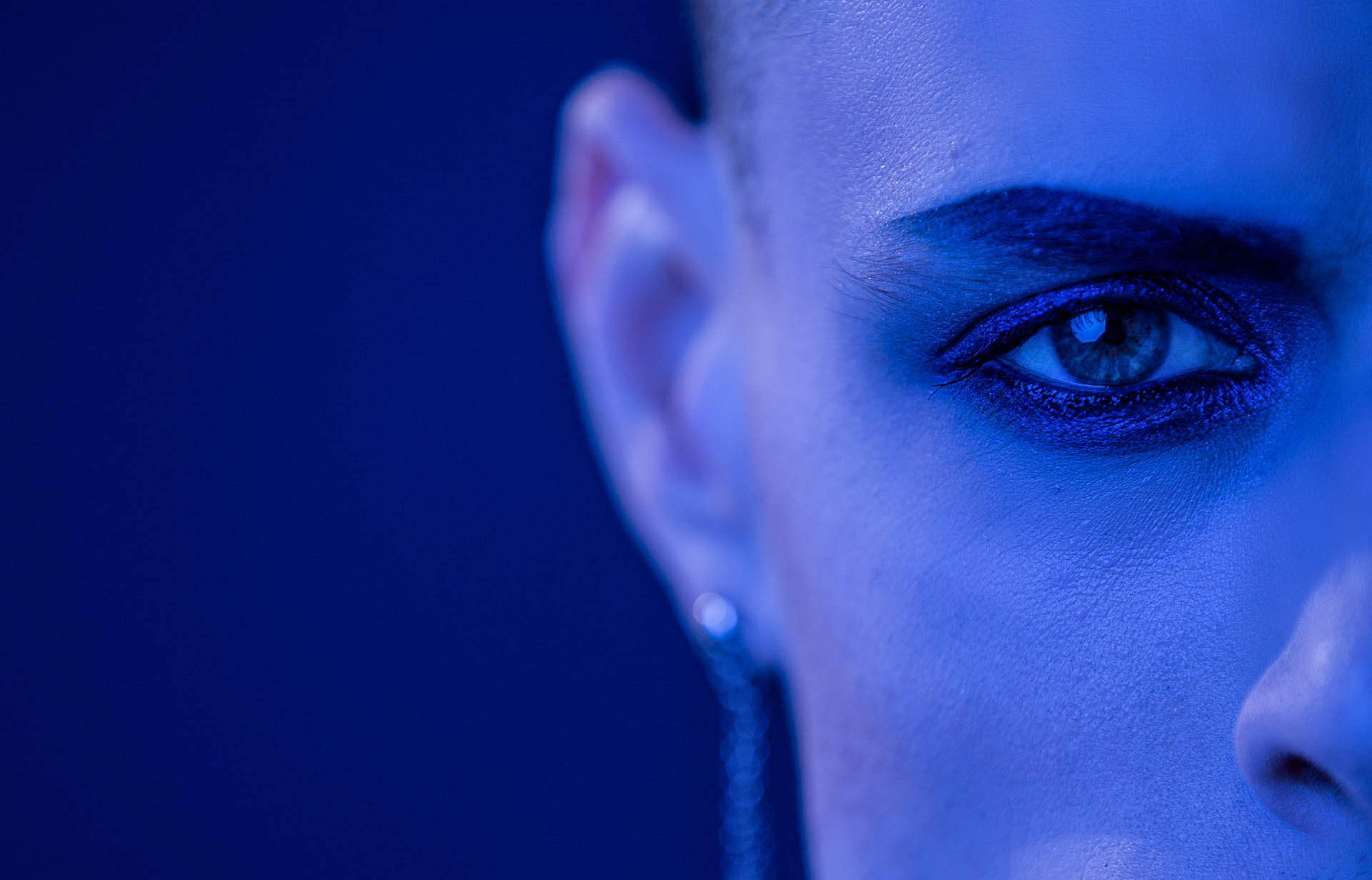 Boss Doms delivers a dance anthem alongside Australian talent Kyle Pearce, who has recently worked with Klangkarussell and released on Ultra and Get Physical, on I Want More – out on Warner. A new artist project, Boss Doms is already making a name for himself as a one-to-watch on the global dance circuit.

A creation by Edoardo Manozzi, Boss Doms is an eclectic artist whose experience playing every instrument under the sun is partnered with an expertise in modern technology to equal the perfect equation for making forward-thinking dance music. 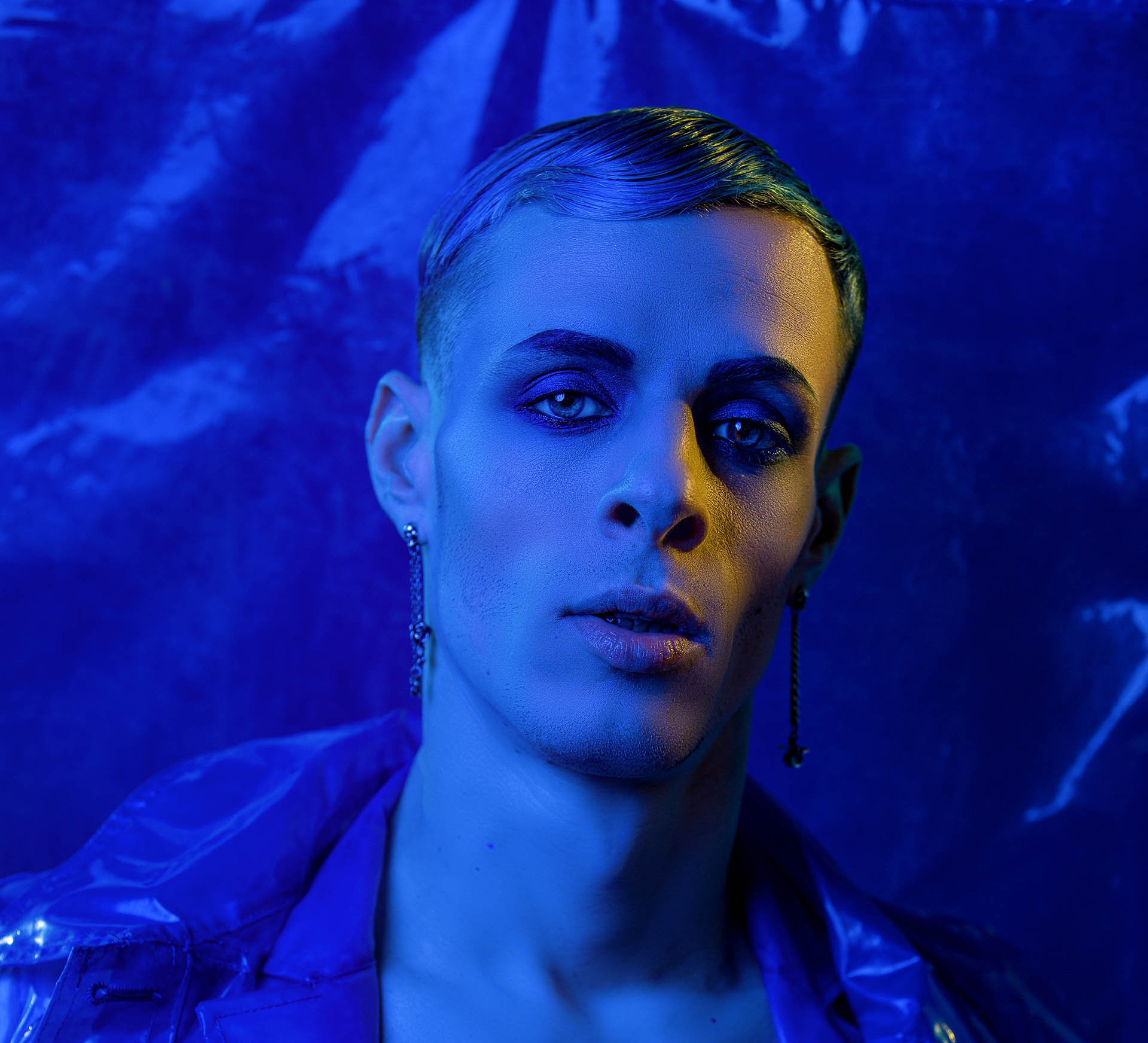 Boss Doms brings a  punk glam aesthetic to the world of dance with his new artist project, but he introduced himself to the music world a decade ago. Since then he has built a reputation within the Italian scene with his sell out tours with pop artist, Achille Lauro, production partnerships alongside the country’s biggest acts and not to mention his fashion collaborations with the likes of Gucci, Moschino, Richmond and Fausto Puglisi.