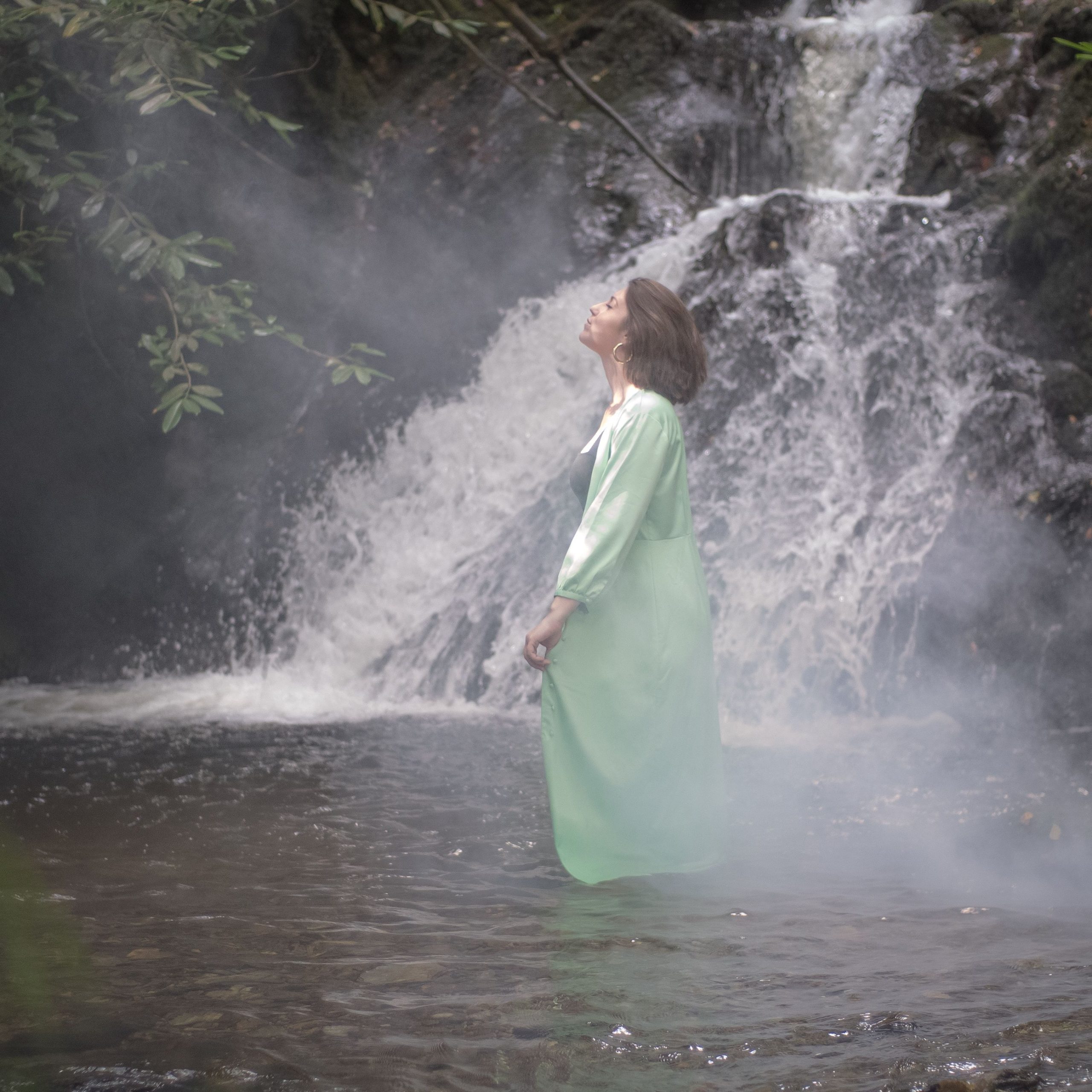 Kilkenny based singer and multi-instrumentalist Ali Comerford is releasing her second single ‘Knots’ on May 27th, 2021 and is announcing her debut album, of the same name.

‘Knots’ will be released everywhere July 29th, 2021. Having toured the world performing viola in classical ensembles for 14 years, Ali moved back to Kilkenny in 2020 and has recorded her debut album of original folk based but classical influenced songs.

About the song ‘Knots’ Comerford says “Knots is a song I wrote about anxiety, something we all struggle with at one time or another. At the time, I was going through a stage of intense anxiety. I worried about the fact that I hadn’t released any music, about whether people would enjoy my songs or not and also overanalyzed every little thing I had ever done wrong. I wasn’t sleeping properly and found I was lying awake at night replaying old conversations and feeling ashamed and embarrassed.

Anxiety is an extremely isolating thing because when you’re in it, you believe that you are the only person who feels like this. I think it’s powerful when people can speak about their own struggles and maybe eventually it will help us all feel less alone.” 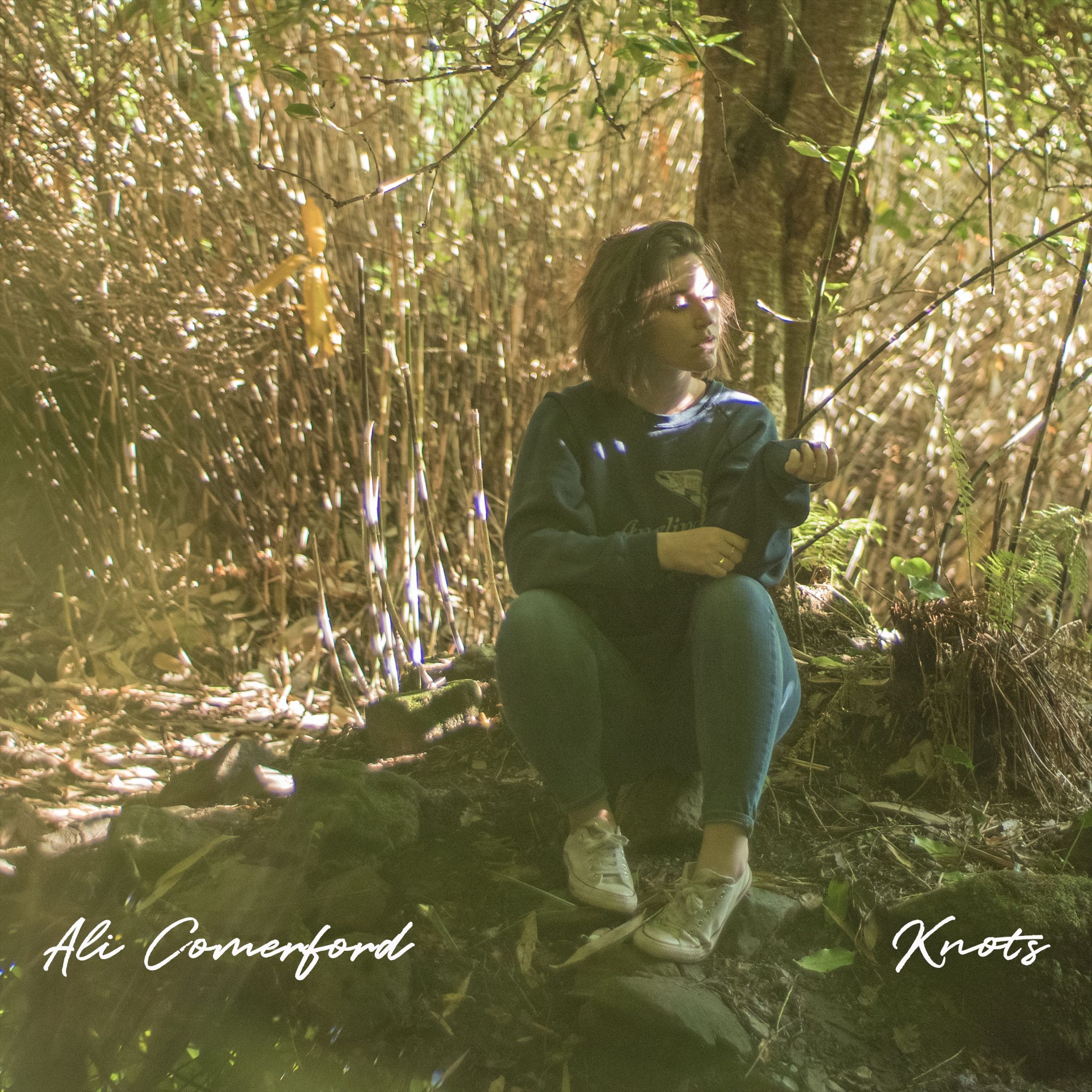 Born and raised in Co. Kilkenny, Ireland, Ali started playing and studying classical music at the age of 4.

After obtaining a Masters of Violin Performance from London’s Royal College of Music, she relocated to New York, completing a Masters of Music in Viola Performance at the Manhattan School of Music on scholarship. Ali’s journey in music has seen her grace the likes of New York’s Carnegie Hall, London’s Royal Albert Hall and Dublin’s National Concert Hall. She has toured the world with Lincoln Center Stage, playing sold out shows around Australia, New Zealand and the United States.

After years as a freelance musician for various string ensembles and chamber orchestras in New York, January 2020 saw Ali come home to her native Jenkinstown in Co. Kilkenny. Faced with her biggest stretch of free time in 14 years, Ali used her artistry to process and bring closure to the various ups and downs of life she experienced during her time traveling the world with her craft.

Ali has spent the last decade of her life playing other peoples music and the time has come to share some of her own. She wrote, sang, played and produced every note on the album, finally exploring the full scope of her musicality.

The single was recorded at Crossroads studio Kilkenny with recording and mixing engineer Shane Tobler.