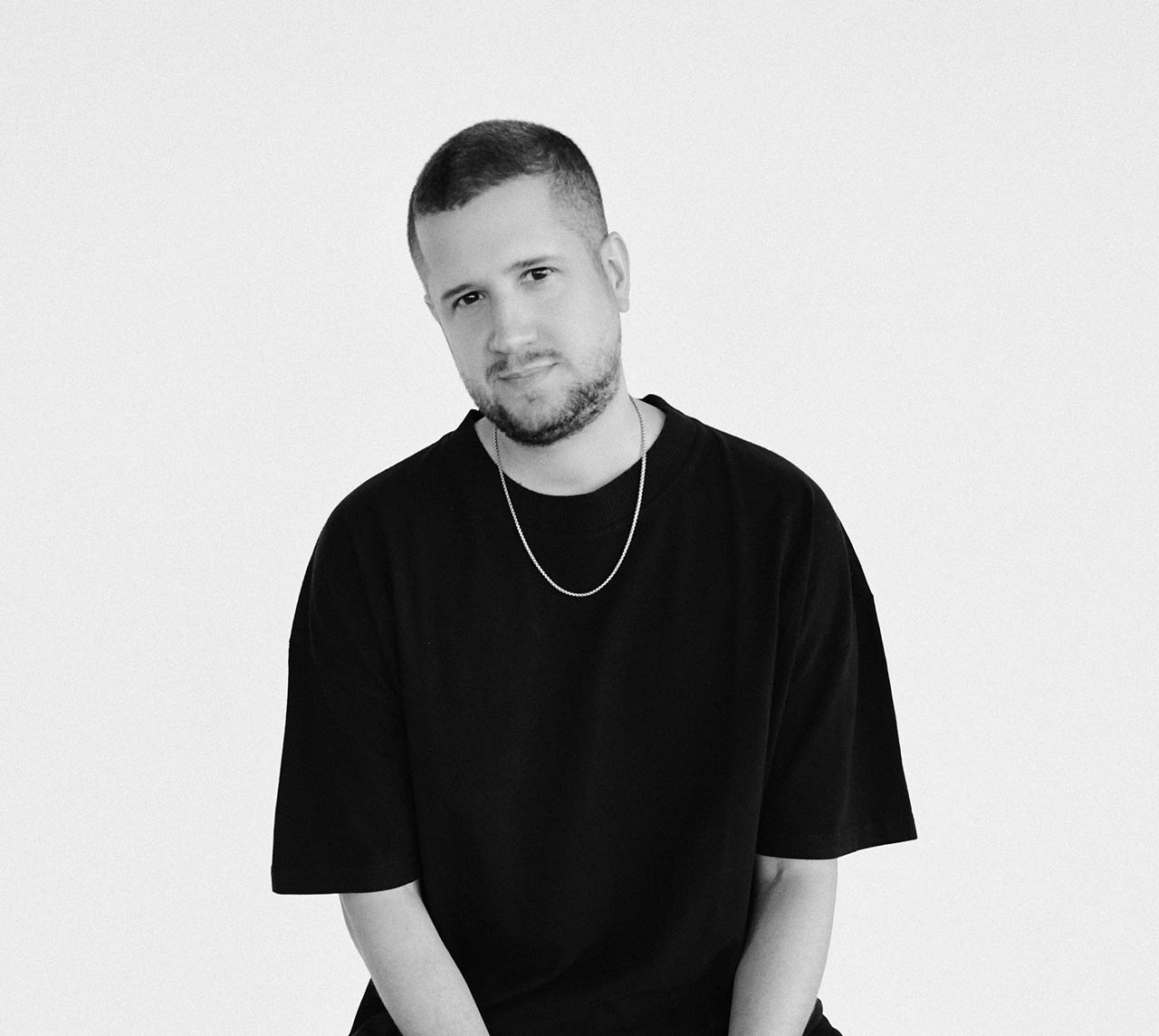 Currently boasting the #3 and #4 spots on the Beatport overall Top 100 charts, CID returns to the scene with yet another dance floor ready summer soundtrack, LA LA LA.

The NYC native has been exceeding expectations in the music industry for years and now turns his effortless talent onto refining the nuances of his dance music skills. From regular BBC Radio 1 backed collaborations with NYC party-starter Westend to enthusiastic DJ and radio support from FISHER, Tiesto, Wade, John Summit, and Pete Tong, CID has firmly rooted himself in the electronic music sphere and won’t stop evolving. 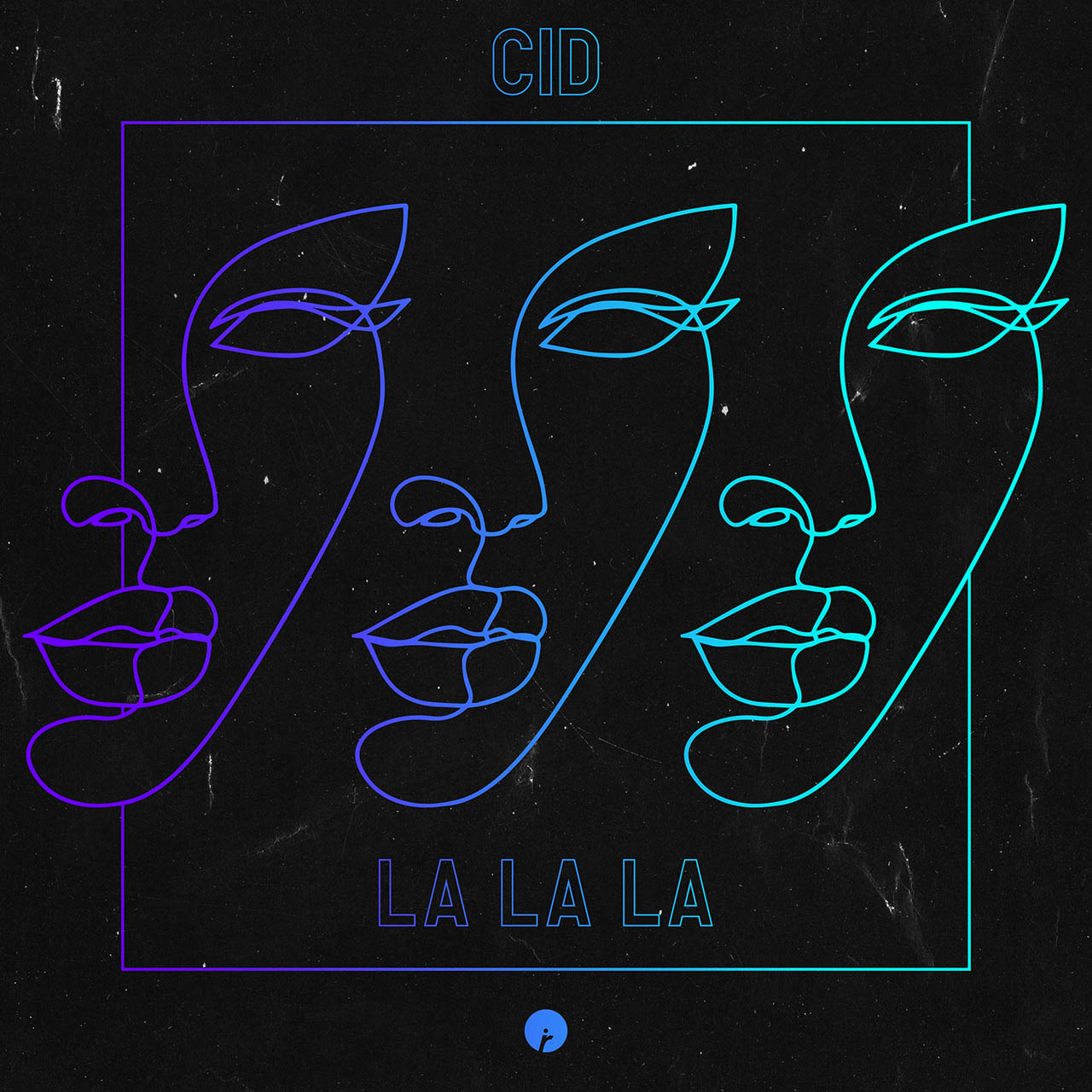 Since starting his career of on a powerful note topping the Beatport chart for four weeks straight, CID has recently peaked at the #1 and #3 spots on the Beatport overall top 100 chart and released on labels such as Sonny Fodera’s Solotoko, Lee Foss’ Repopulate Mars, and FISHER’s Catch & Release imprint.

The producer’s boundless and gratifying sound has landed major playlists such as New Music Friday Cratediggers, Beast Mode, Housewerk, Tech House, and has even seen him perform at main venues such Coachella, Tomorrowland, EDC and more.

CID – LA LA LA is out now via Insomniac Records.