Crossing genre boundaries and boasting production versatility René LaVice is taking his Device label to the next level, “Device is a platform for releasing tracks that really bang. Certified festival heaters that push the boundaries and make the crowd pop. It’s a great home for the collaborations I’ve been doing with other top tier artists within D&B and beyond.”

He continues to reveal, “The aesthetic and the vibe of the label is meant to push you out of your comfort zone and act as an extension of my attitude toward genre bending and making a statement.” 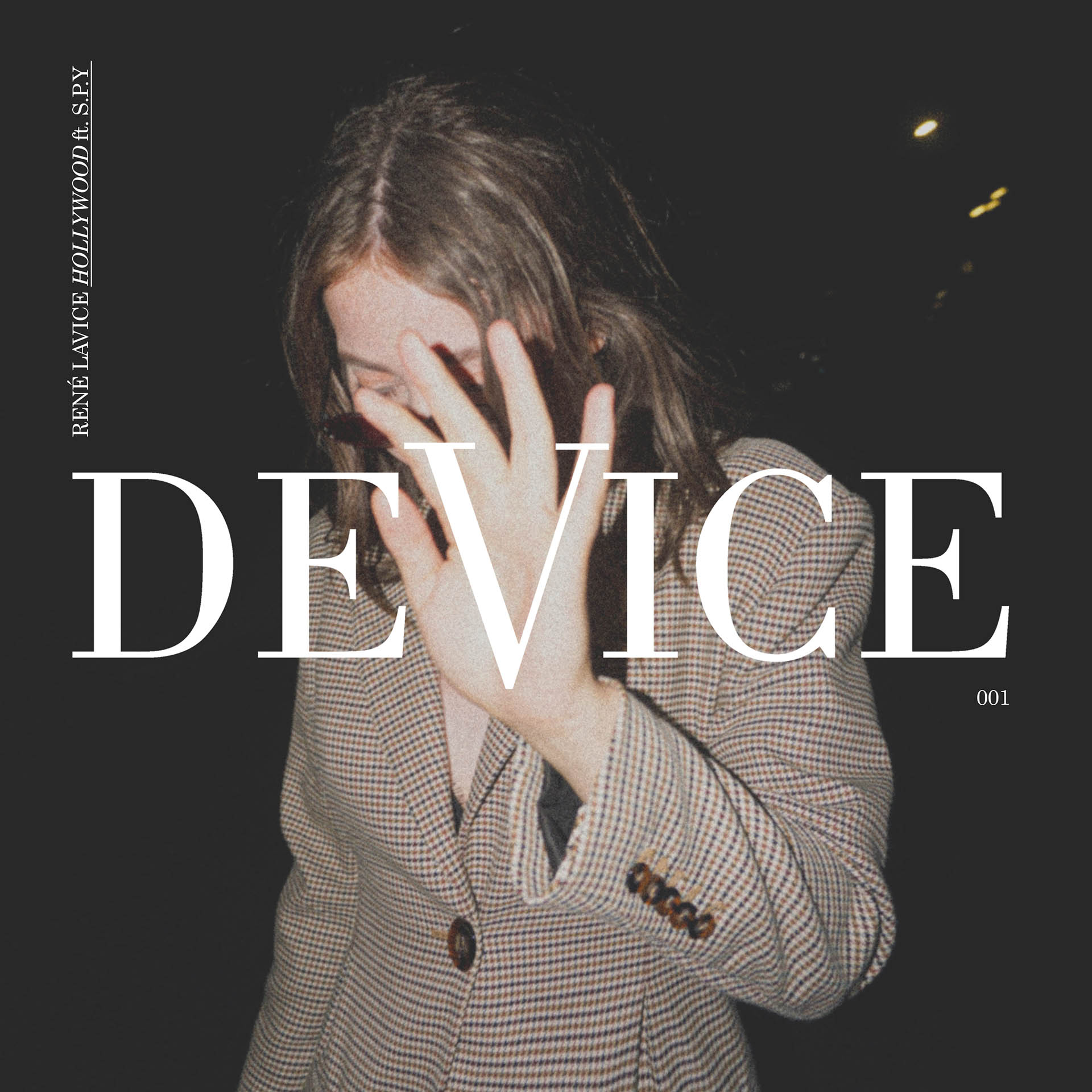 Being the first production René LaVice made with Device in mind, Hollywood ft. S.P.Y.does exactly that, “We wanted to create a hybrid style that was as lethal in the club as it was interesting in headphones.” Demonstrating its power across all platforms, the release and label launch also marks the launch of exclusive custom Minirig x Device speakers. To celebrate, René will also be doing a giveaway across his socials for fans to have a chance of winning one of the exclusive Minirig x Device pieces.

Sure to pack a punch on the new speakers, Hollywood features warping bass and electrifying percussion making for a drum and bass weapon that marks an explosive entrance for Device and exciting signs of what’s to come from René LaVice and the new label.