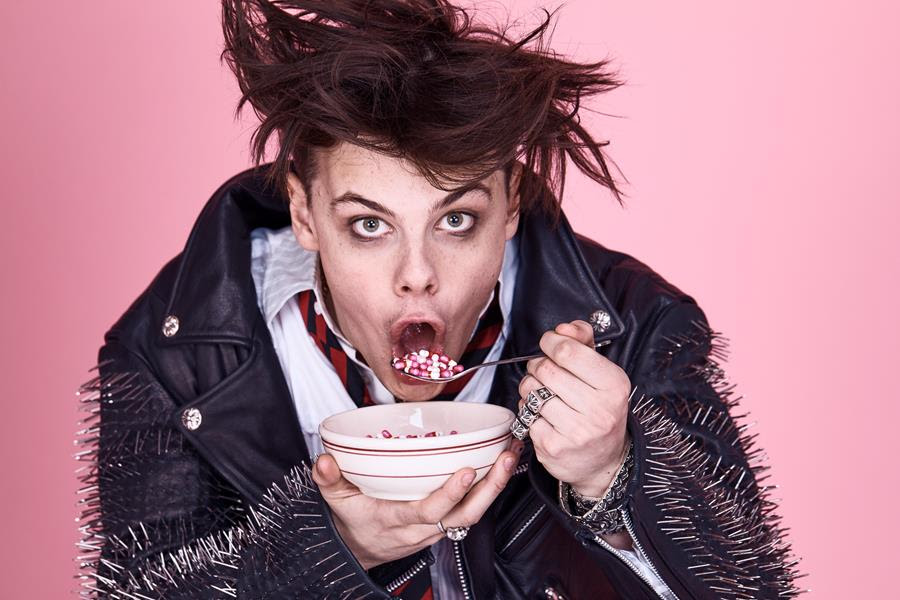 On 21st Century Liability Yungblud channels his outrage about the state of the world into confrontational, yet catchy songs that are steeped in both punk fury and pop melodicism. But while the album takes on everything from white supremacy to the NRA, Yungblud’s main mission is to empower and uplift rather than divide. 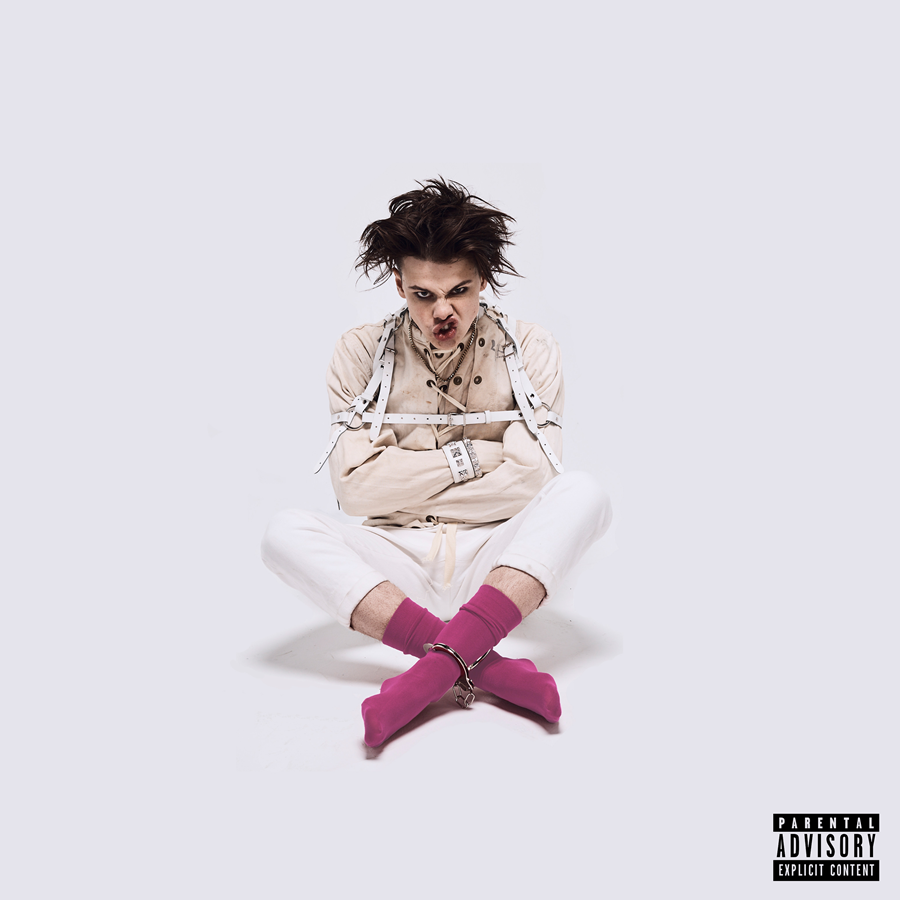 Born in Yorkshire, Yungblud partly credits his razor-sharp lyricism to his lifelong love of literary-minded songwriters like Bruce Springsteen and Chris Difford from Squeeze. A multi-instrumentalist who plays guitar, bass, piano, and drums, he first picked up a guitar at age two and began writing his own songs at age 10.

At a young age Yungblud moved to London to kick-start his career and refine his musical vision, a process aided by his rediscovery of firebrand artists like The Clash, Arctic Monkeys, and N.W.A.

21st Century Liability is out now.