Silverhawks is Being Reanimated 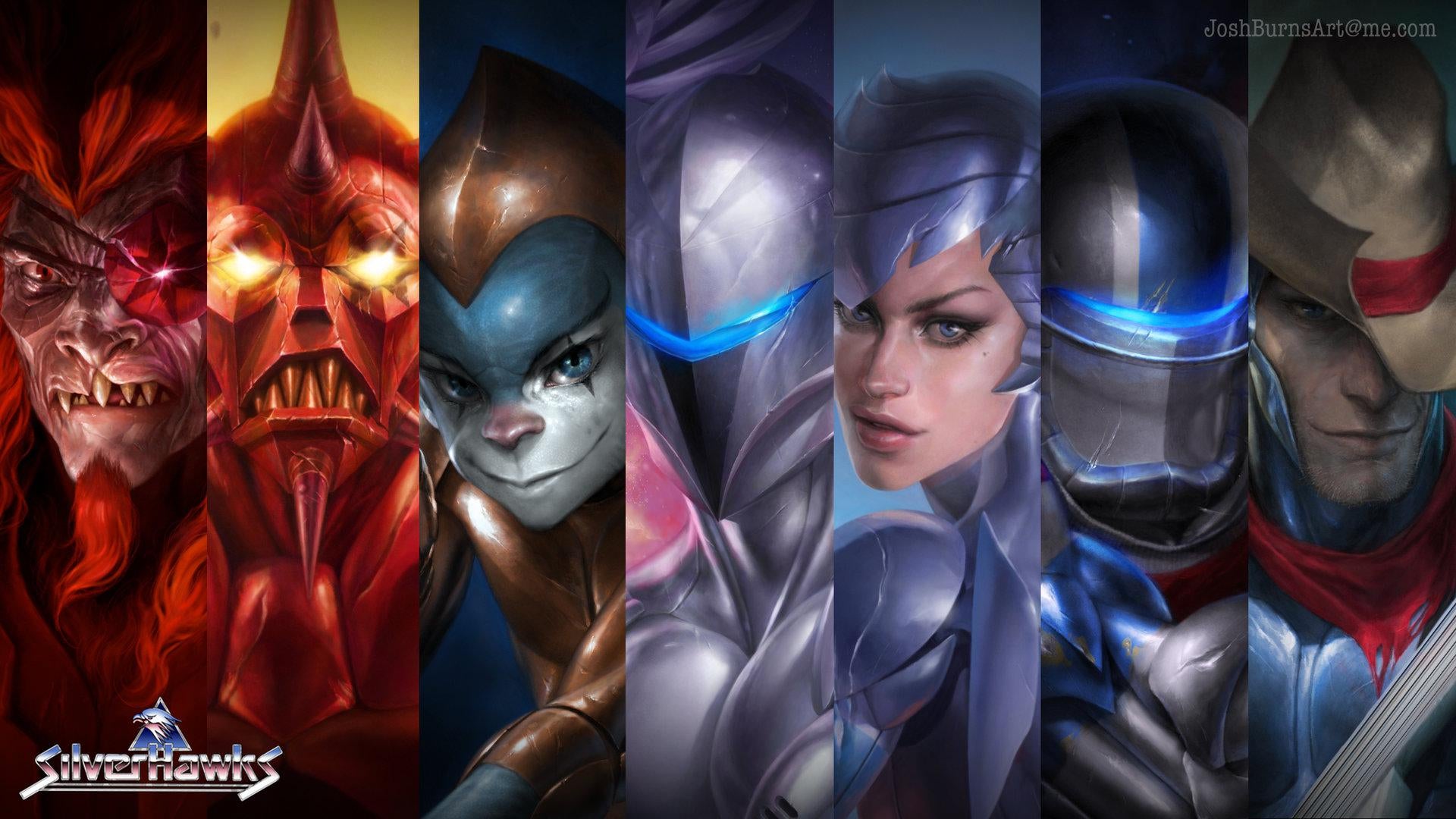 The Nacelle Company, the people behind Disney+’s Behind The Attraction, Netflix’s The Movies That Made Us, The Toys That Made Us and Down To Earth with Zac Efron have announced that they’ve partnered with Silverhawks LLC to resurrect the iconic animated television show, SilverHawks.

SilverHawks is an animated television show developed by Rankin / Bass Productions and released in 1986.

The show consisted of 65 episodes, with a concept revolved around a team of 29th century heroes with metal bodies and wings who were tasked to stop an organized crime ring and protect the citizens of the Galaxy of Limbo, which has been overrun by the show’s antagonist, Mon*Star, who runs a mob with some interesting characters, including a shapeshifter, a robotic card shark and a man with blades for arms. 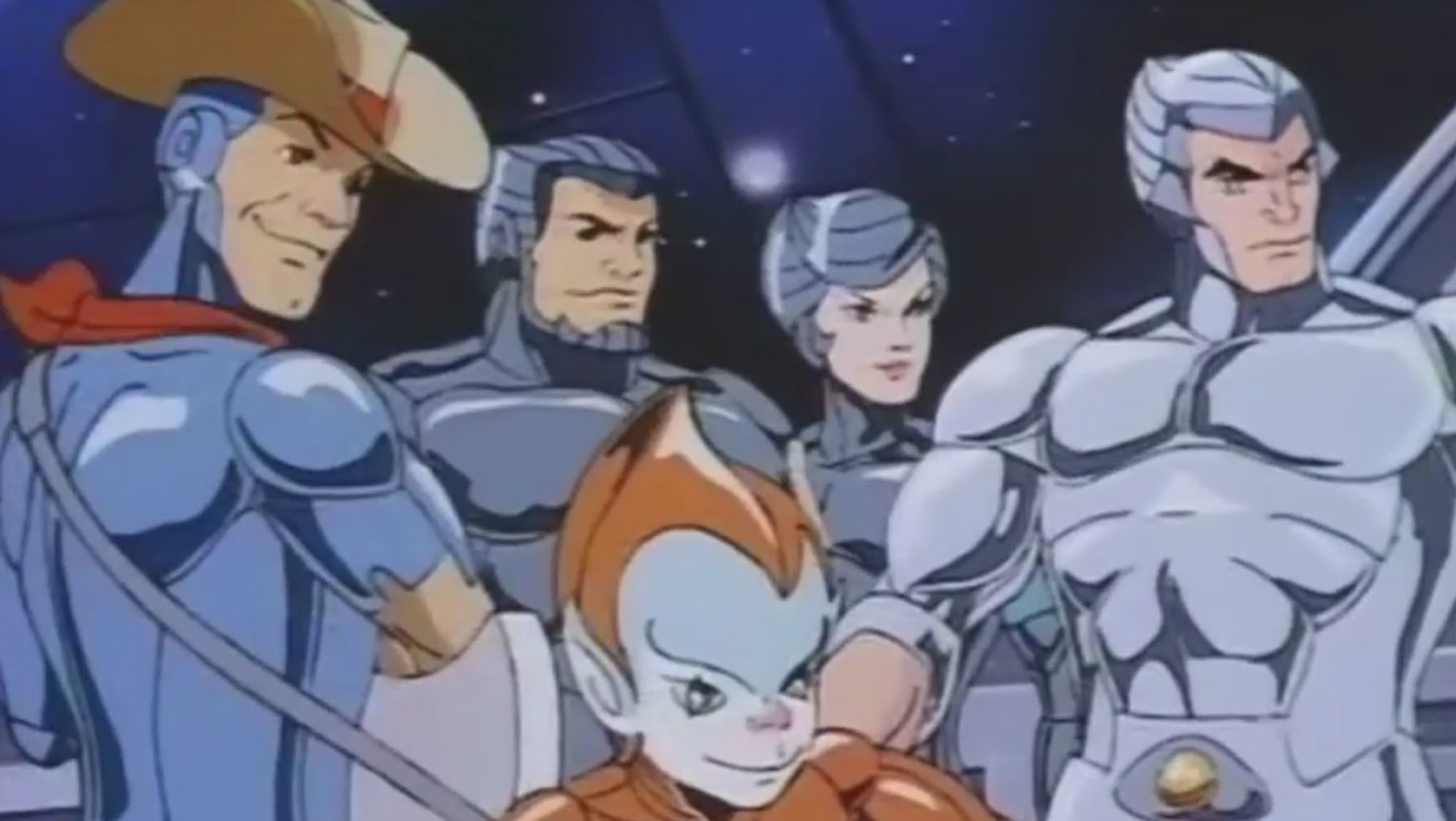 The team at Rankin / Bass surely intended to turn this high concept idea into a space themed extension of their already successful line, ThunderCats, but unfortunately the show did not enjoy the same success as its predecessor.

Nacelle’s announcement comes on the heels of Super7, a pop-culture design house and toymaker famous for their ReAction figures, announcing the release of their SilverHawks ULTIMATES line of action figures earlier this year.

In January of 2021, the San Francisco based toy maker announced they’ve acquired the SilverHawks IP and will begin production on some of the figures that SilverHawks fans and collectors have always dreamt of. 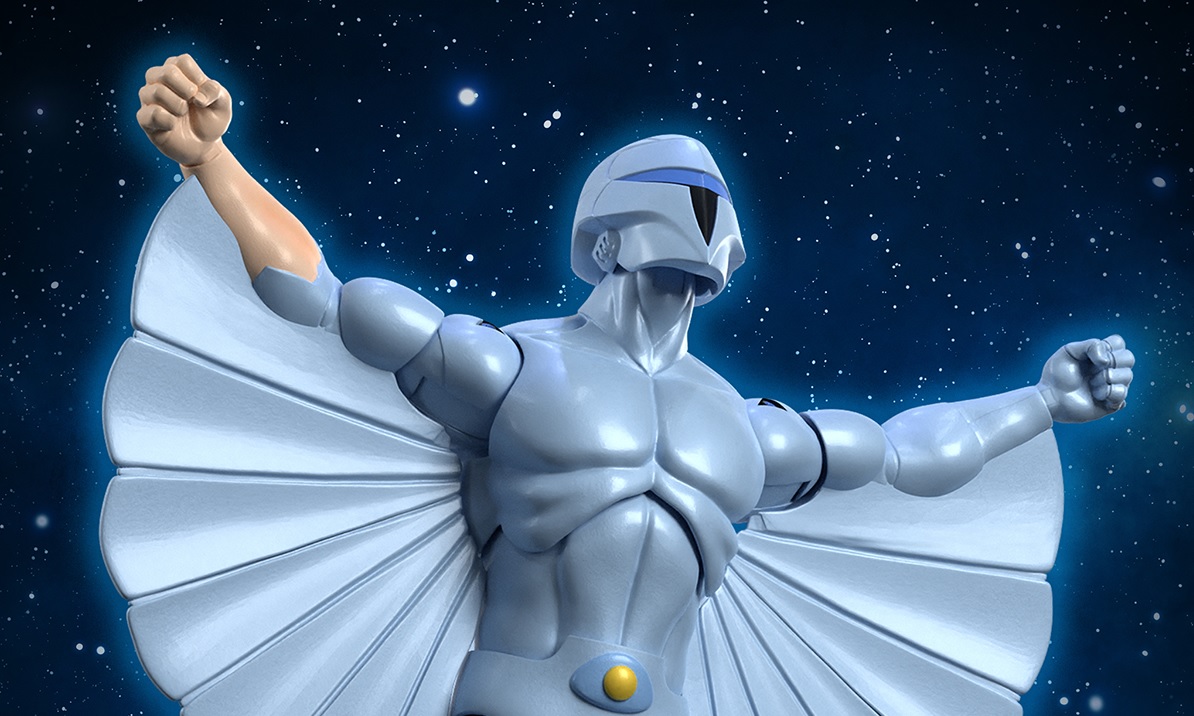 “SilverHawks is a beloved franchise that has been overlooked for far too long. We are super excited to be working with Nacelle to bring SilverHawks back into the limelight for the die-hard fans as well as a new generation of fans to experience the magic of SilverHawks for the first time,” said Brian Flynn, Founder and Owner of Super7.

“When I spoke with Brian Flynn the first time, I was like the character Yes-Man! “Yessss, just tell me where to sign!” said Brian Volk-Weiss, Founder and CEO of The Nacelle Company.

SilverHawks nostalgia, along with many other 80s and 90s TV shows, has grown exponentially over the last several years due to the booming collectors market and the constant demand for quality programming and streaming options with nostalgic value.