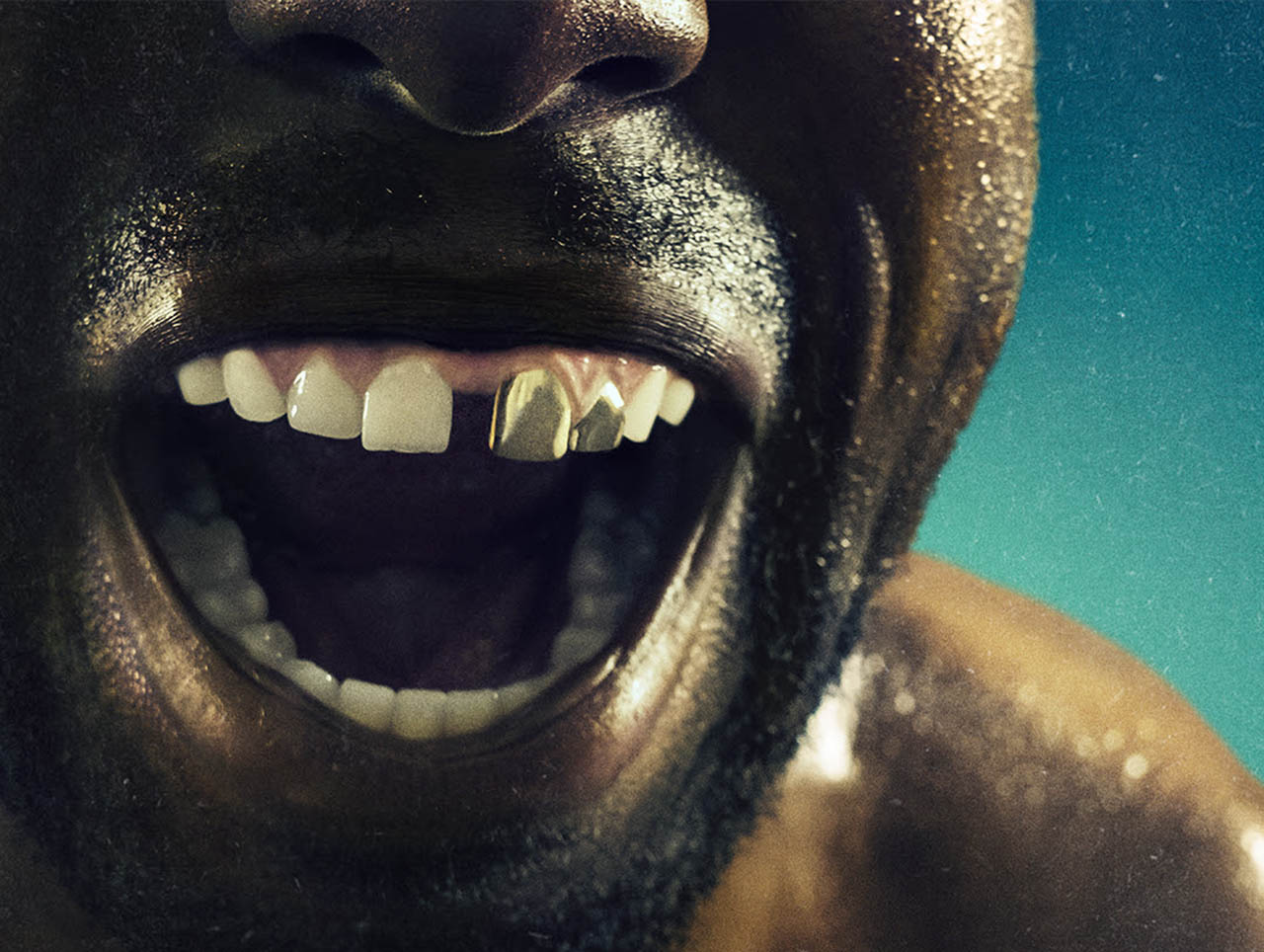 Disney+ has just released the official trailer for Original limited series “Mike,” an unauthorised and no-holds-barred look at the life of Mike Tyson.

From creator / screenwriter Steven Rogers and the team behind “I, Tonya” and showrunner Karin Gist, executive producer of “Our Kind of People”, “Mike” explores the dynamic and controversial story of Mike Tyson. The 8-episode limited series explores the tumultuous ups and downs of Tyson’s boxing career and personal life – from being a beloved global athlete to a pariah and back again. Focusing the lens on Mike Tyson, the series examines class in America, race in America, fame and the power of media, misogyny, the wealth divide, the promise of the American Dream and ultimately our own role in shaping Mike’s story.

“I, Tonya” screenwriter Steven Rogers created the series and will executive produce. Karin Gist will serve as showrunner and executive producer under her The Gist of It banner along with Claire Brown. The “I, Tonya” team of director Craig Gillespie, Clubhouse Pictures’ Bryan Unkeless and Scott Morgan, and LuckyChap’s Tom Ackerley and Margot Robbie will also executive produce along with Entertainment 360’s Darin Friedman. Anthony Hemingway, Anthony Sparks, and Samantha Corbin-Miller executive produce as well, with Rhodes executive producing in addition to starring. 20th Television will produce.

The eight-episode series premieres with two episodes on August 25th 2022 on Disney+ under the Star banner.

Two new episodes will be available to stream each week.