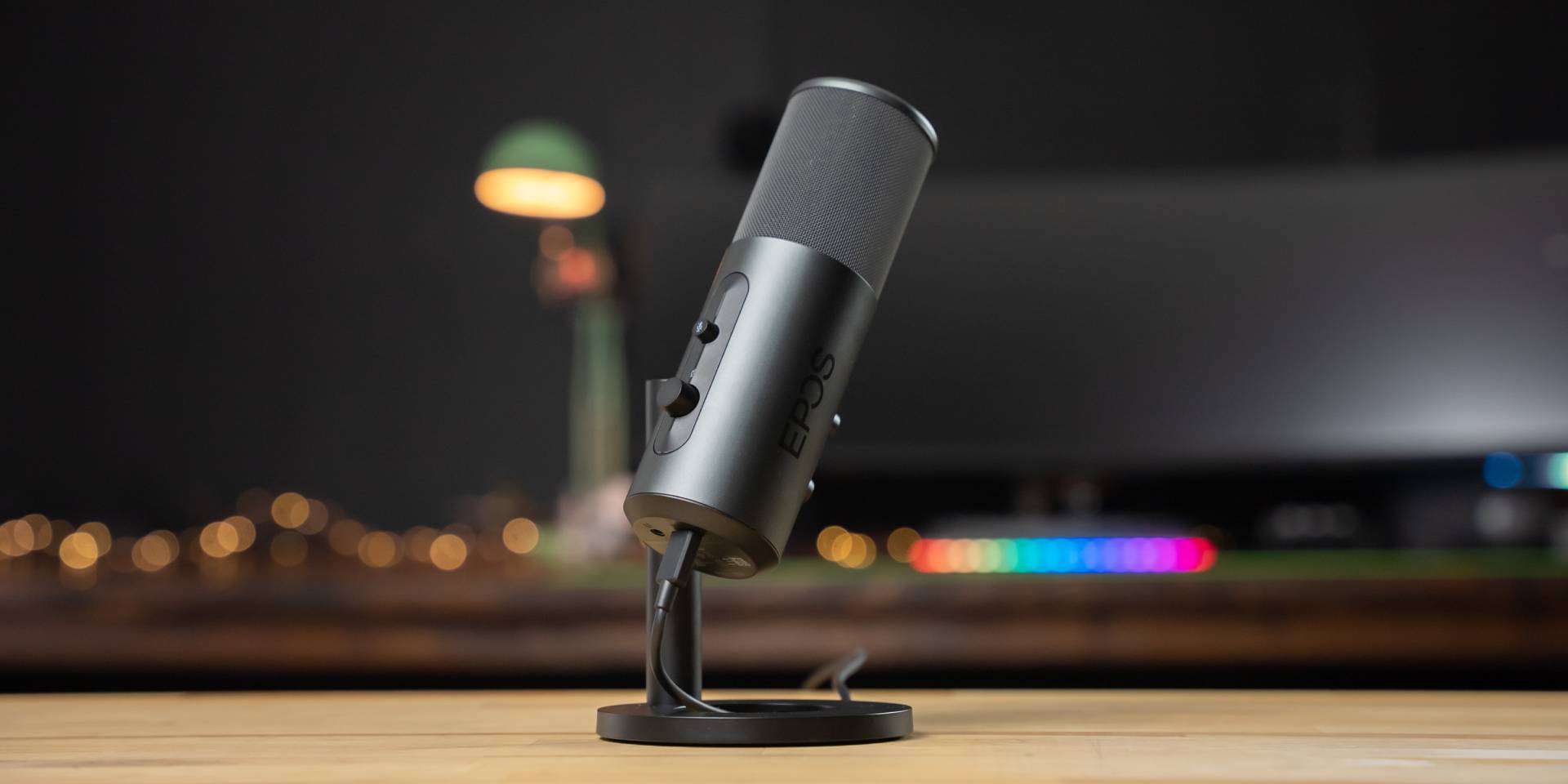 And what better device to engage your audience with than by using EPOS’ B20 Pro Audio multi-directional USB microphone.

The desktop sitting B20 packs some serious audio tech with customizable recording options, from bi-directional, omni-directional, stereo and cardoid.

Depending on what content or game you’re into EPOS has it covered. 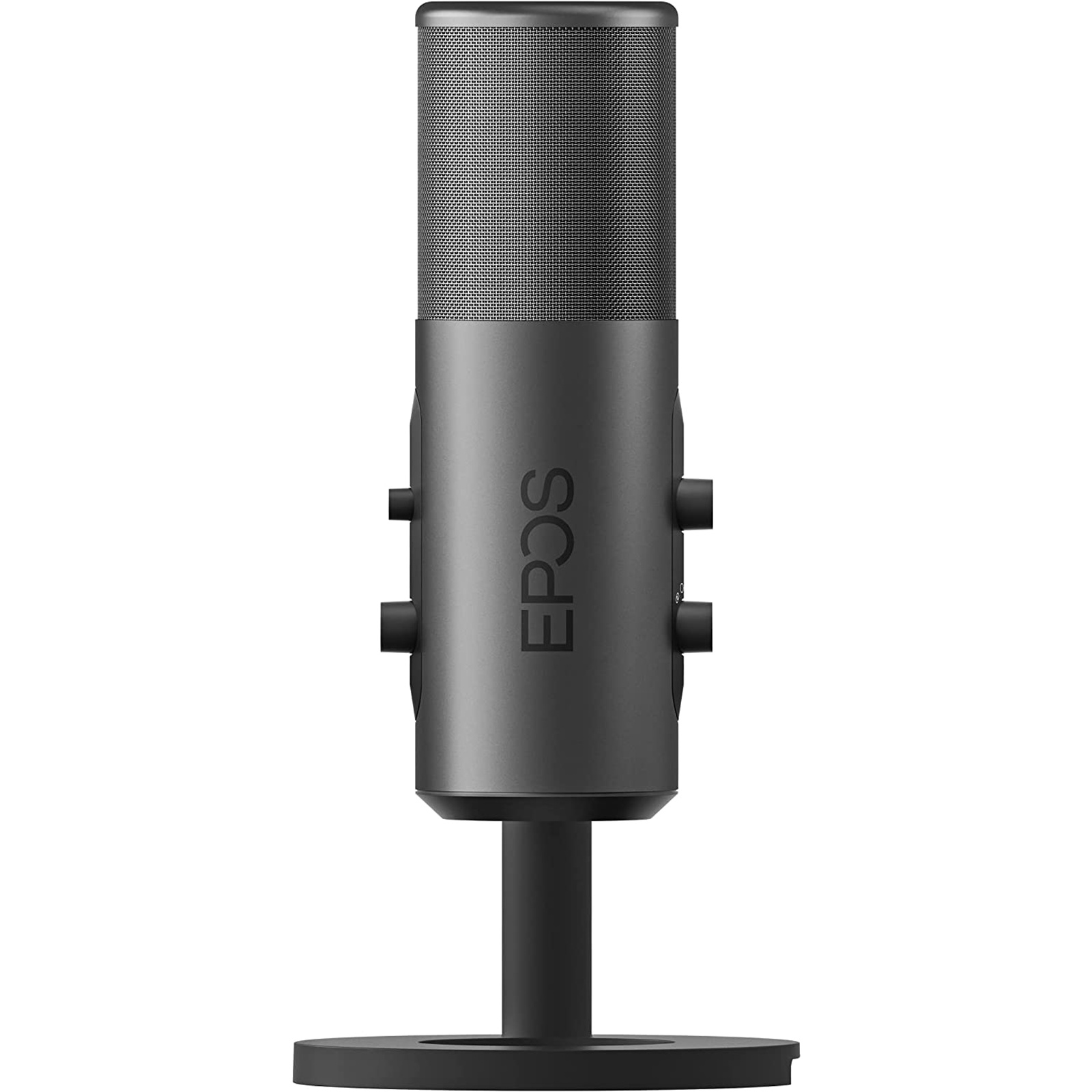 I found that overall, Stereo mode tended to work the best as a general starter, until you decide to do some more fancier stuff. But I do recommend exploring the said options though.

The B20 has a recording rate of 48KHz at 24BITs, this means that the mic is built for super precision.

If you’re an up-and-coming pop star you can go for the whole setup. The B20 is detachable from its desk stand and can be mounted to an arm (not included).

Your PC or Mac will pick up the mic instantly and, generally speaking, you shouldn’t need additional drivers – but there maybe some setting tweaks or setup required depending on the creative software you use.

EPOS do provide an audio suite app where you’ll be able to get your audio sorted to your liking. 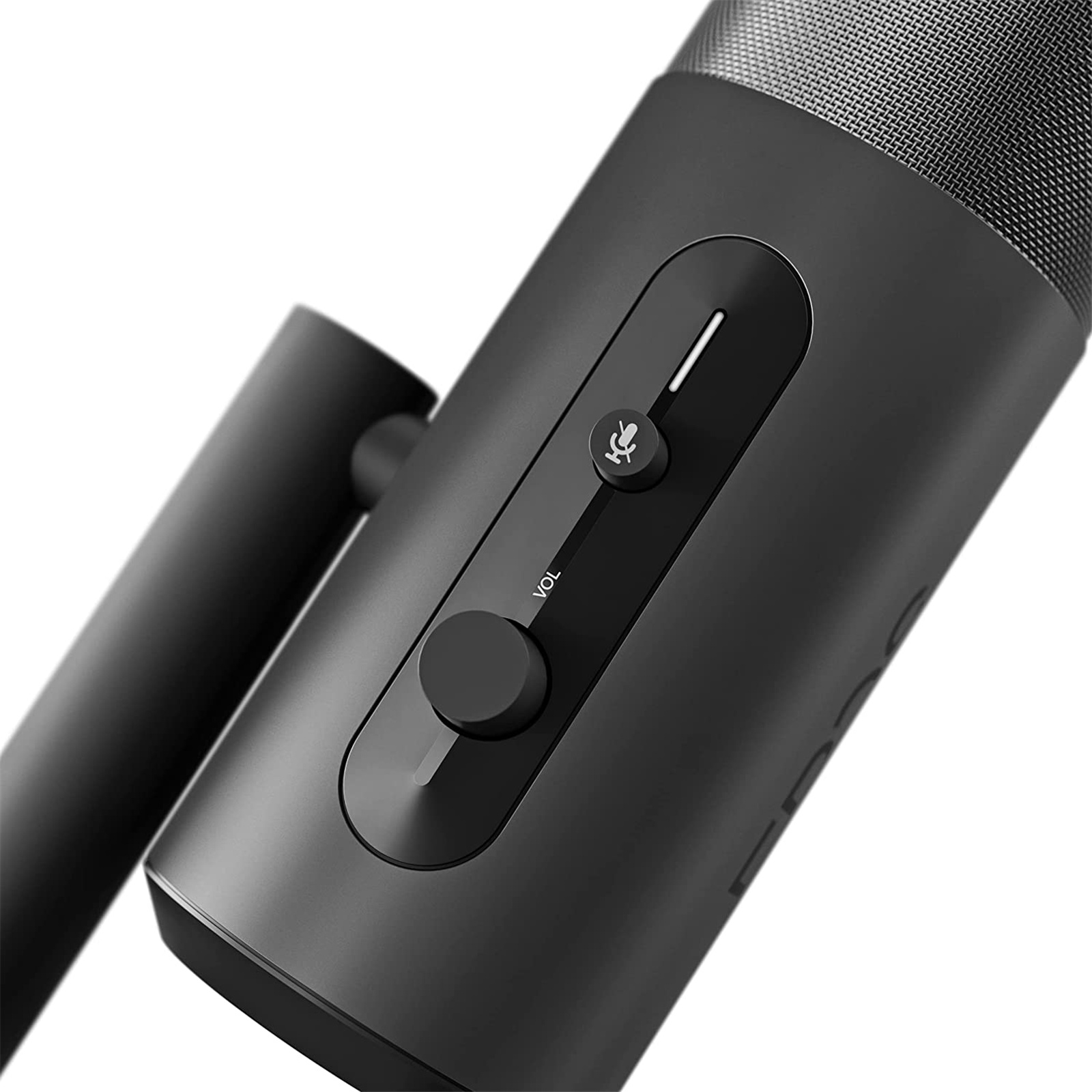 There are audio controls on the B20 itself – these are handier if you have the mic mounted on an arm, rather than the desktop stand. Desktop you tend to need to pick up the device to toggle the tactile buttons.

EPOS have a priced right audio solution with the B20. Designed for gamers, podcasters, content creators and singers who want that high quality studio sound without the fuss of having to turn knobs, switch up dials and play with EQs constantly during a recording session. 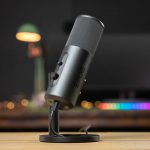