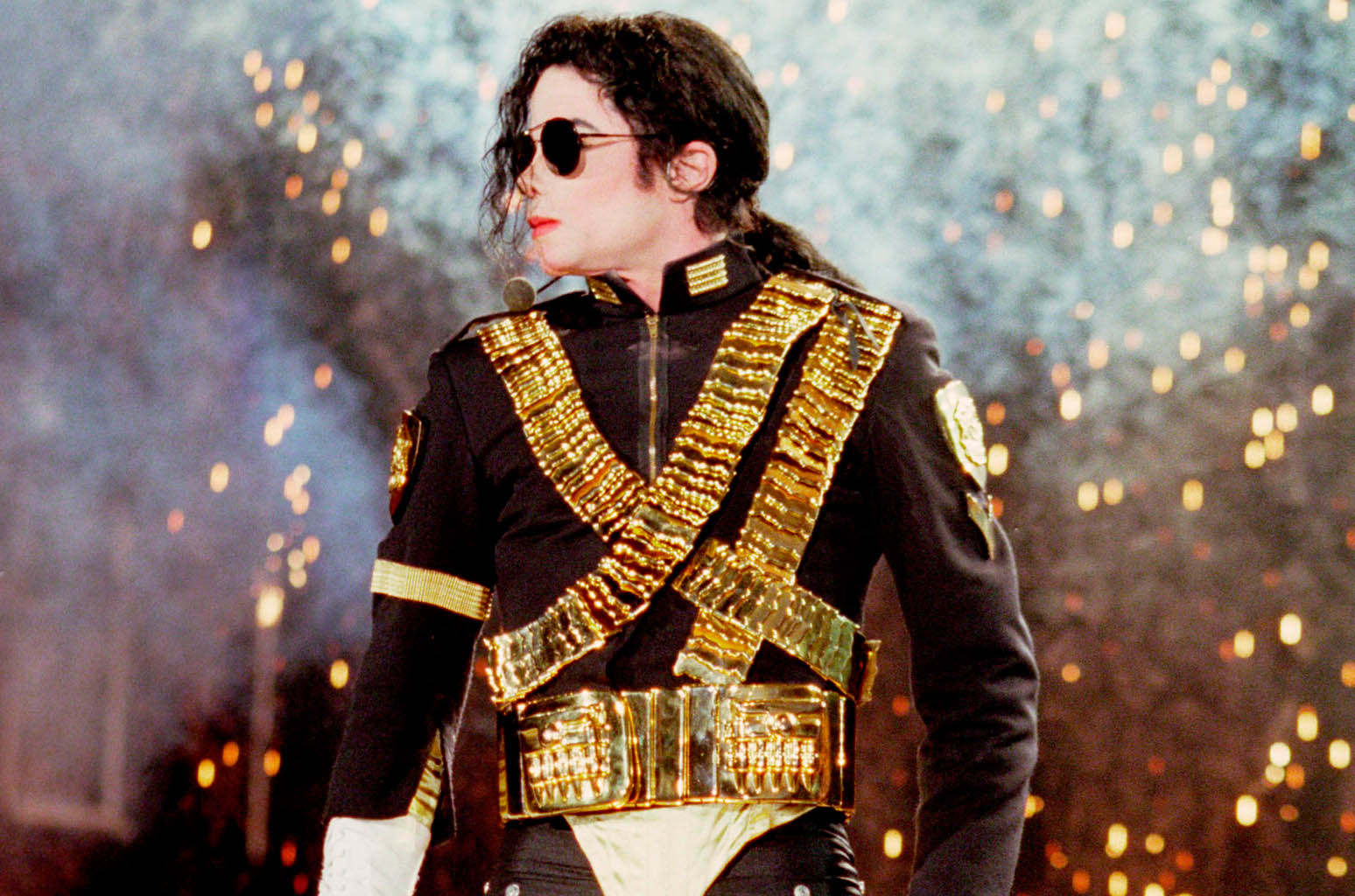 Just added to the Documentary Premiers Category is The Brink / U.S.A. (Director: Alison Klayman, Producer: Marie Therese Guirgis). Now unconstrained by an official White House post, Steve Bannon is free to peddle influence as a perceived kingmaker with a direct line to the President. After anointing himself leader of the “populist movement,” he travels around the U.S. and the world spreading his hard-line anti-immigration message.This will be the world premier of the documentary. 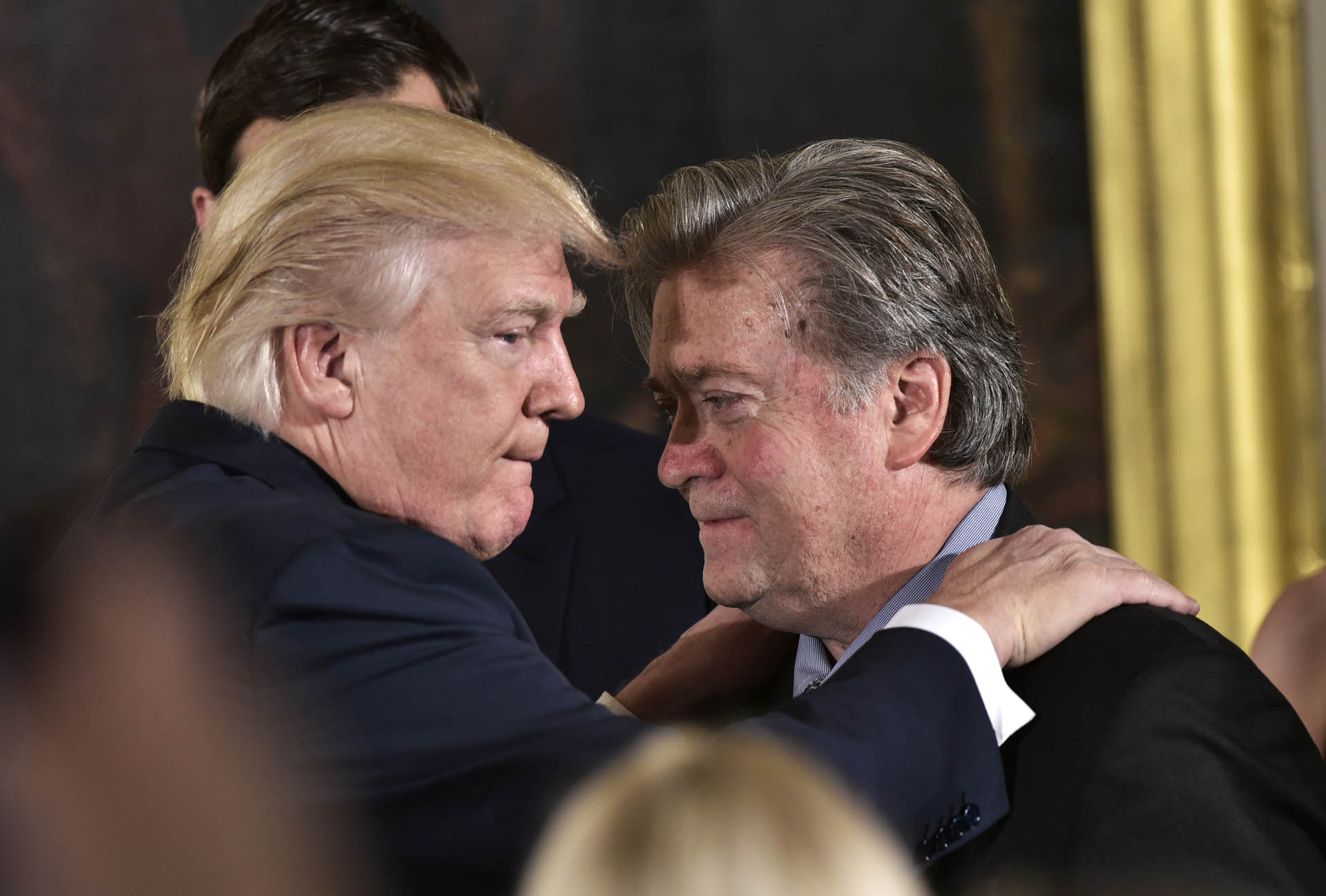