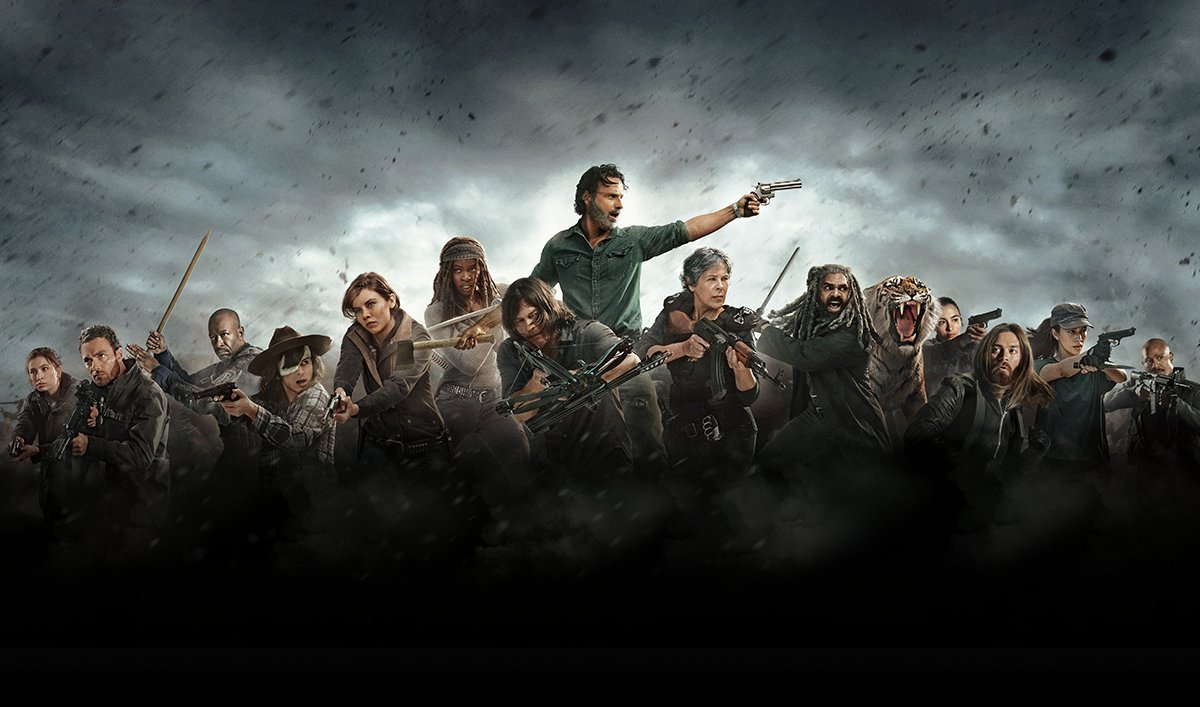 You can watch the opening minutes above.

The Walking Dead returns to find our group of survivors are trapped. Some in the confines of a cave filled with walkers, while others are caught in a spiral of suspicion and grief. All orchestrated at the hand of Alpha, who continues to prove the Whisperers are always watching, and one step ahead of the communities. Which includes the new and potentially deadly threat of having added Negan to their ranks. 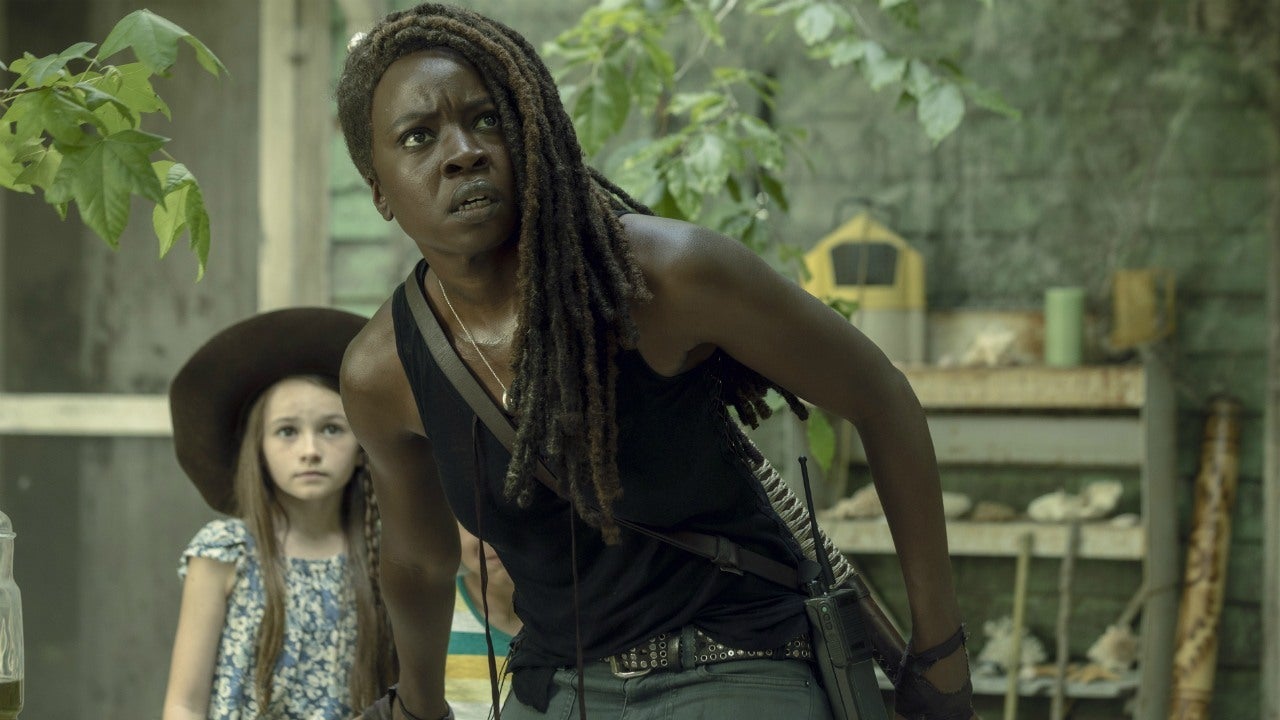 Through this conflict and all they’ve lost, a few still hold onto hope, especially Eugene, who believes the mysterious voice he spoke with on the radio may lead to their world getting bigger once again.

But with the Whisperer War upon them, the collective communities must come together and possibly sacrifice all they have to find a way to silence the Whispers once and for all. Otherwise Alpha will ensure they face a certain doom.

Based on the comic book series written by Robert Kirkman and published by Image Comics, The Walking Dead tells the story of the months and years after a zombie apocalypse and follows a group of survivors who travel in search of a safe and secure home. The series is executive produced by chief content officer Scott M. Gimple, showrunner Angela Kang, Robert Kirkman, Gale Anne Hurd, Dave Alpert, Greg Nicotero and Denise Huth.