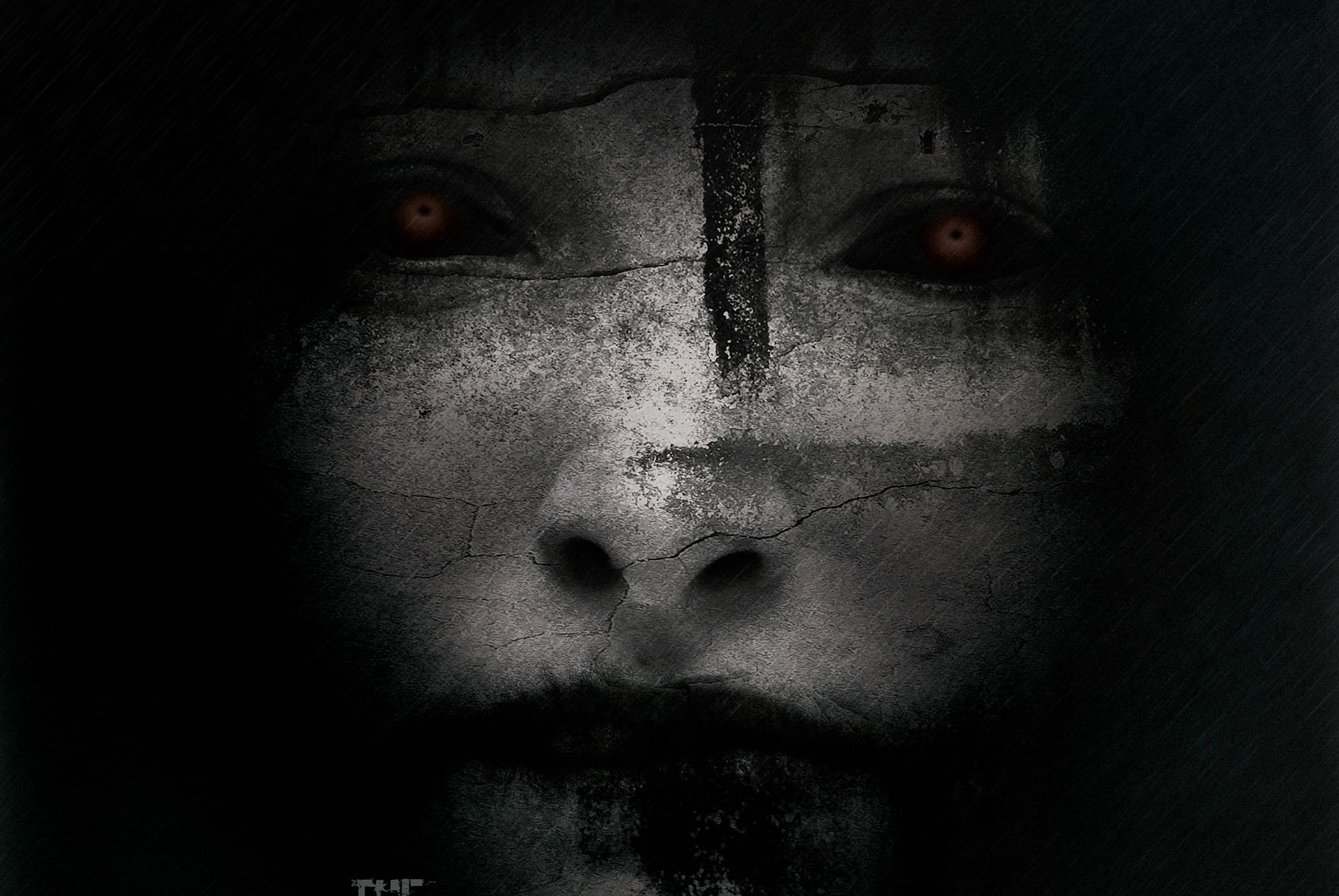 Jarno Lee Vinsencius’ latest project The Madame in Black opts for horror rather than his previous short film Darkness Falls which took on the science fiction genre.

The 24-minute short film is set in a small town where everyone knows the story of the ‘Madame In Black’ and merely see it as a child’s game or folktale. A brother and sister take the reins of the film as two adults that meet up in honour of her birthday. As kids, they played with their Grandmother’s old mirror that was connected to the summoning of the ‘Madame in Black’. The brother believed he saw something as a child but it was put aside as mere imagination. As adults, the truth begins to show and the two siblings find themselves in a bit of a predicament. 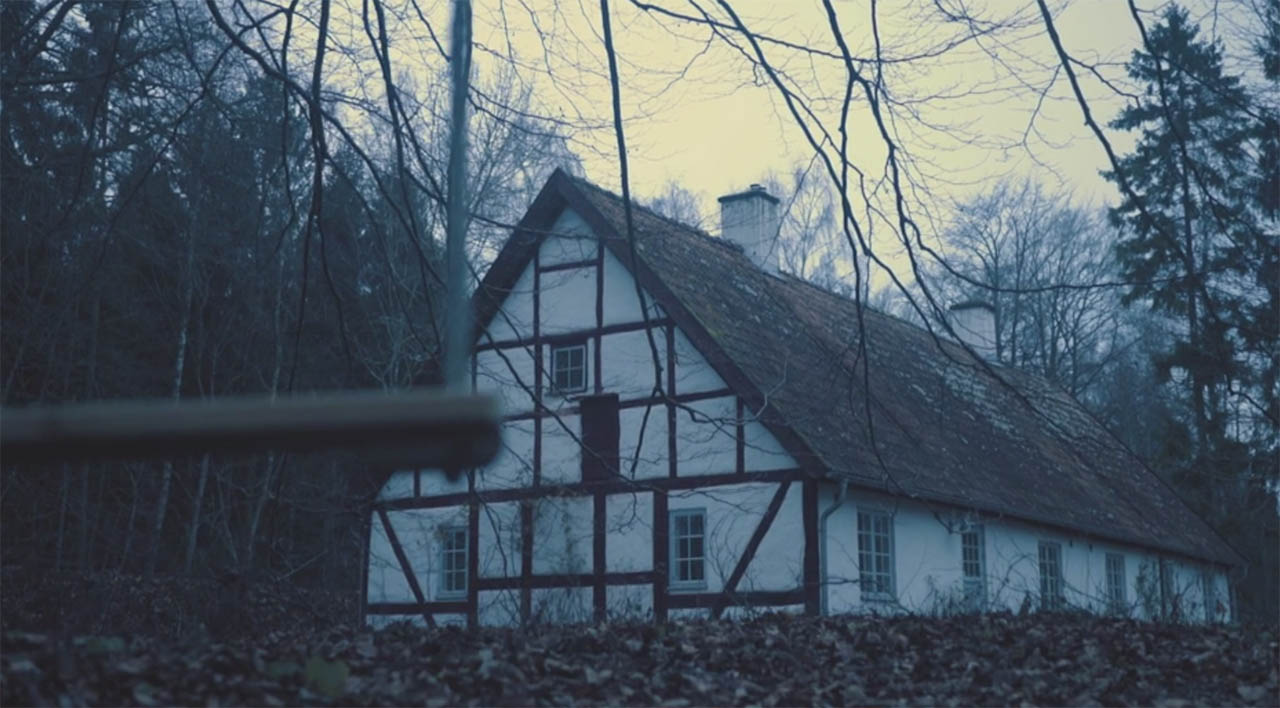 Like previously, Vinsencius takes on the roles of writer, director, cinematographer, editor and producer, and I can tell you that that is no easy feat! All the roles involved in the production are incredibly important and very individual, typically spread out across a team of people, small or large. High five to Vinsencius for creating a quality piece of work.

What I first noticed about The Madame in Black was its atmosphere. The mood was very eerie and was created with the help of the low lighting in the room and misty dust in the air (or at least that’s the closest thing to describing it I can think of!). It was not your typical harsh dark against light. Although it was initially a tad difficult to see the objects or characters in the scene (especially in the night) I soon got used to it. 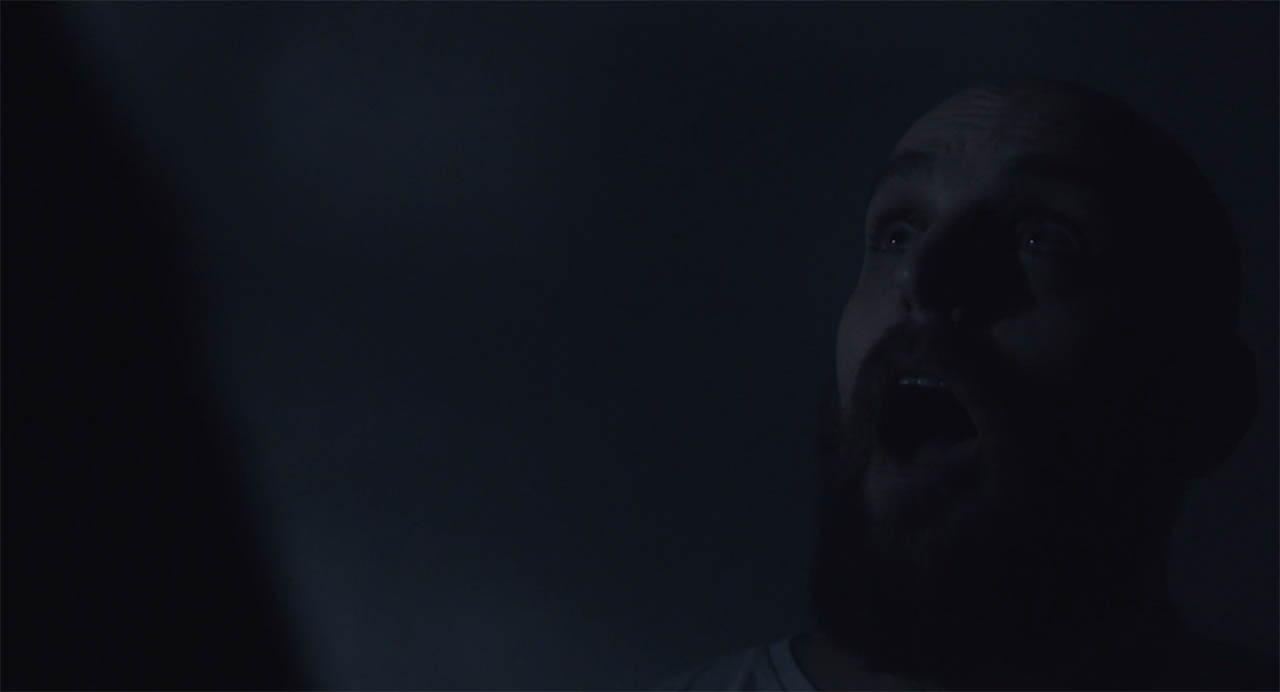 Horror elements such as the creek in of wooden floors, a character holding up a knife whilst walking through a house at night or a child’s jewelry box were all present but never dominating or cliché. I appreciated the subtlety when dealing with an often restrictive genre.

Was The Madame in Black scary? Surprisingly not really. As someone who usually stays away from horrors, I was pleasantly surprised to not be bombarded with jump scares every two seconds even though the narrative did follow a path it was easy to predict from.

More and more do I come to love and appreciate those little projects a huge chunk of people will most likely never encounter. The Madame in Black may be too typical a horror for some, but it does have its own spin on the genre through various creative decisions that will pull in a wider audience of interest. 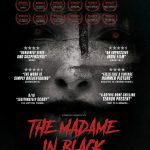 User Rating1 Vote
The Good
The Not So Good
4.5
Final Verdict
Scroll Up