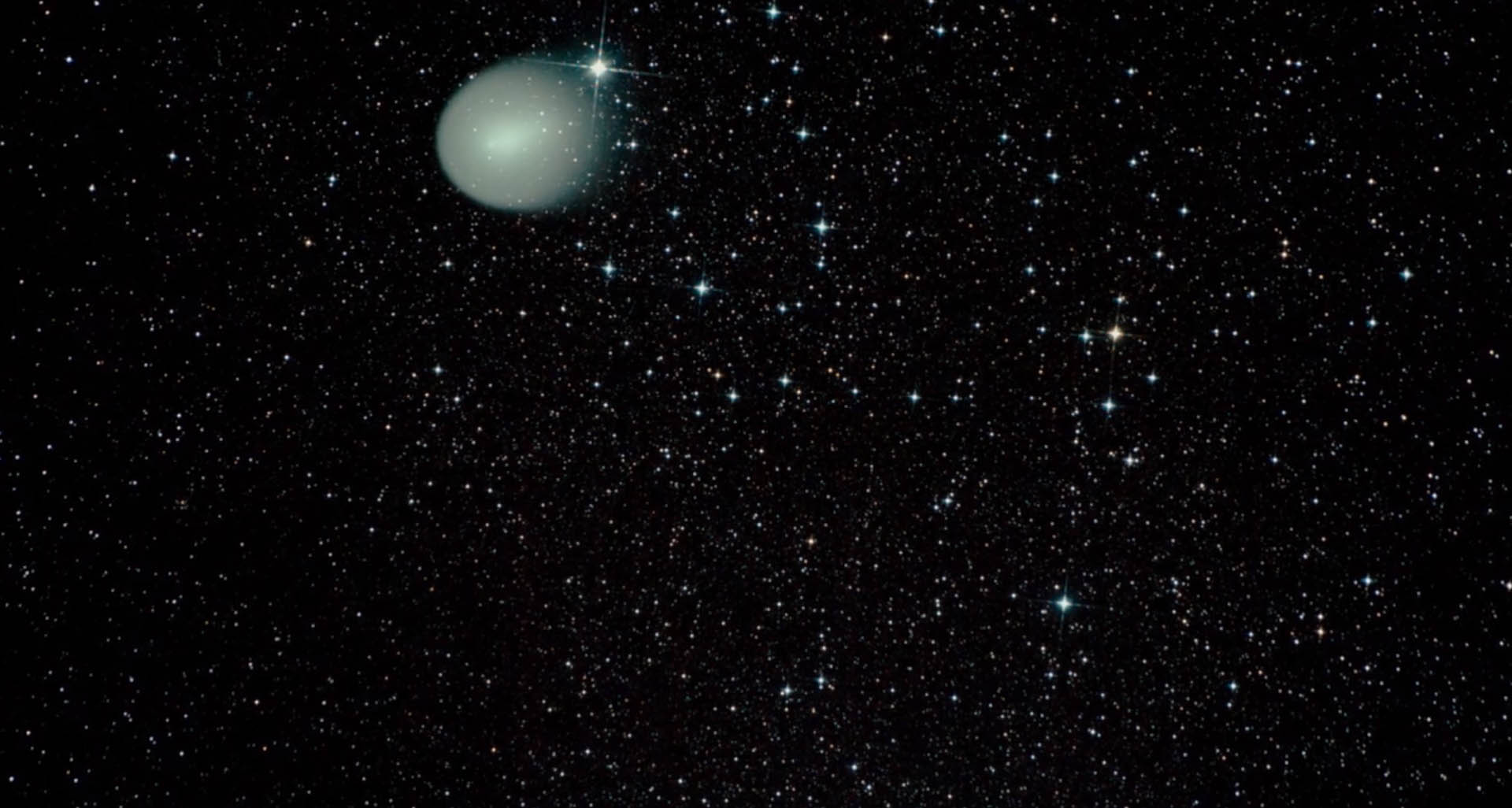 From French producer and director Keyvan Sheikhalishahi comes a slow moving yet dark tale of how one woman is haunted by those that she feared and loved.

Vesper is a French Short Film (English subtitled) consisting of three actors. It is slow moving and plays out in a drama-esque narrative.

Marge is a middle aged woman, living in fear of a former partner who, from what you assume watching the film is stalking her. 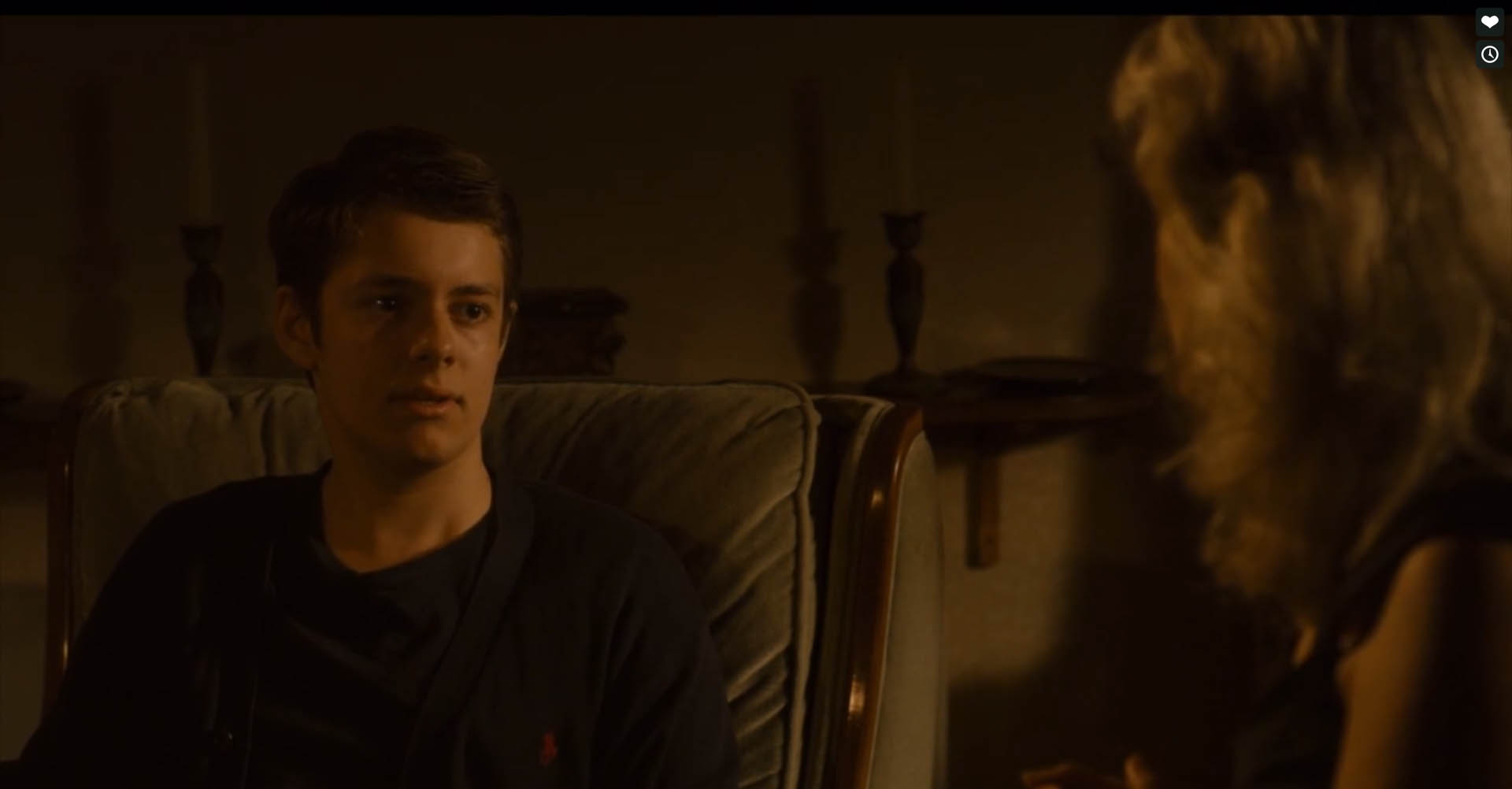 She invites her nephew Christian over to stay. He offers to protect Marge from her former abusive lover; Wall.

But there are clues throughout the film that Marge may not be of sound mind (or may even not be of this world anymore…) and is unable to come to grips with her very own actions as she shuts herself away from the world. What you see playing out is not actually as cut and dry as you may think.

Shot in scenic suburban France, there is outstanding cinematography in this quiet yet impacting movie. 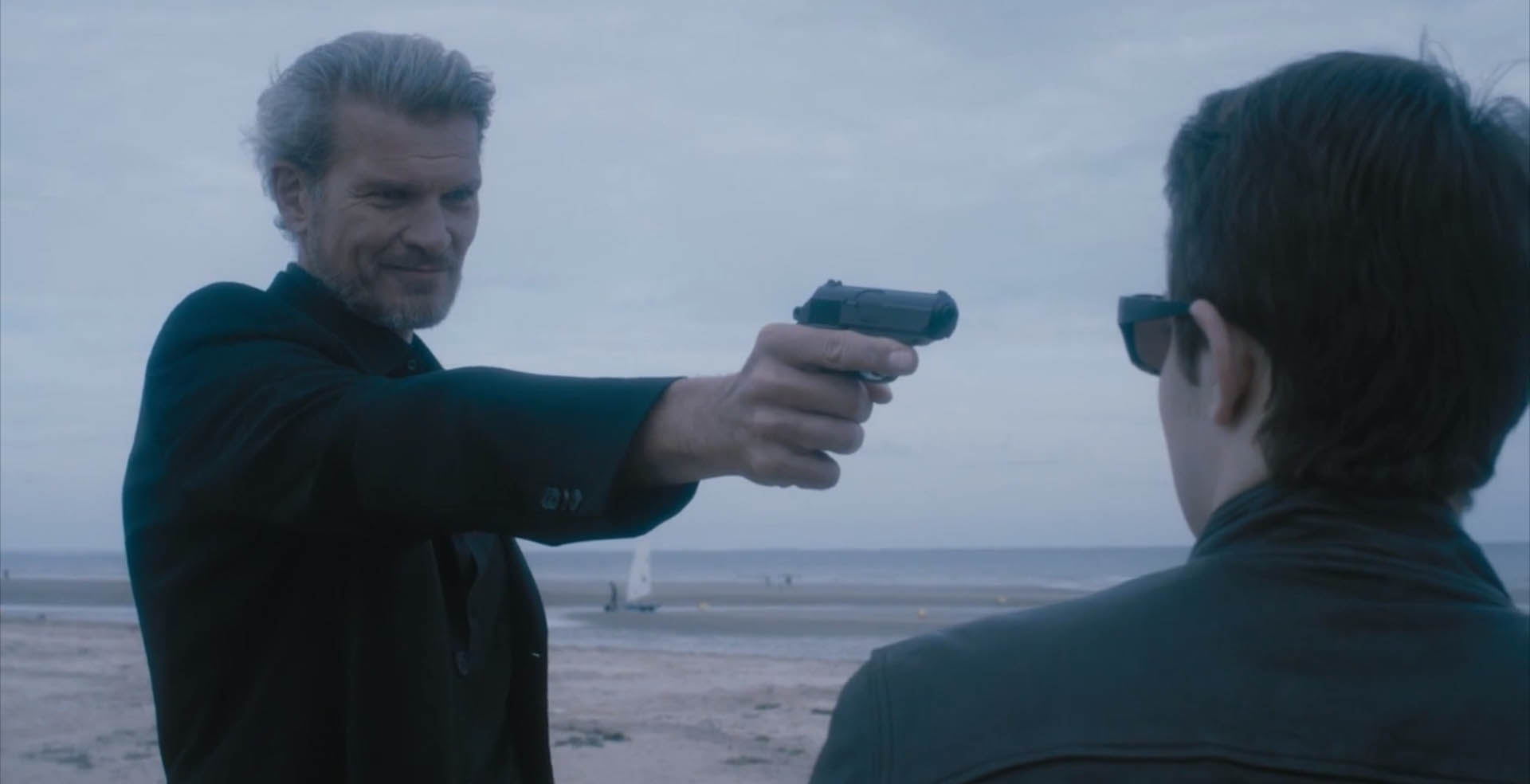 Vesper is a tasty snack of a film encompassing dark motifs and references as to how we all ‘fit’ within the stars. Although for some it maybe too slower pace.

Vesper will haunt you and is a recommended see if you have liked other films such as Sixth Sense.

User Rating5 Votes
The Good
The Not So Good
4.5
Final Verdict
Scroll Up