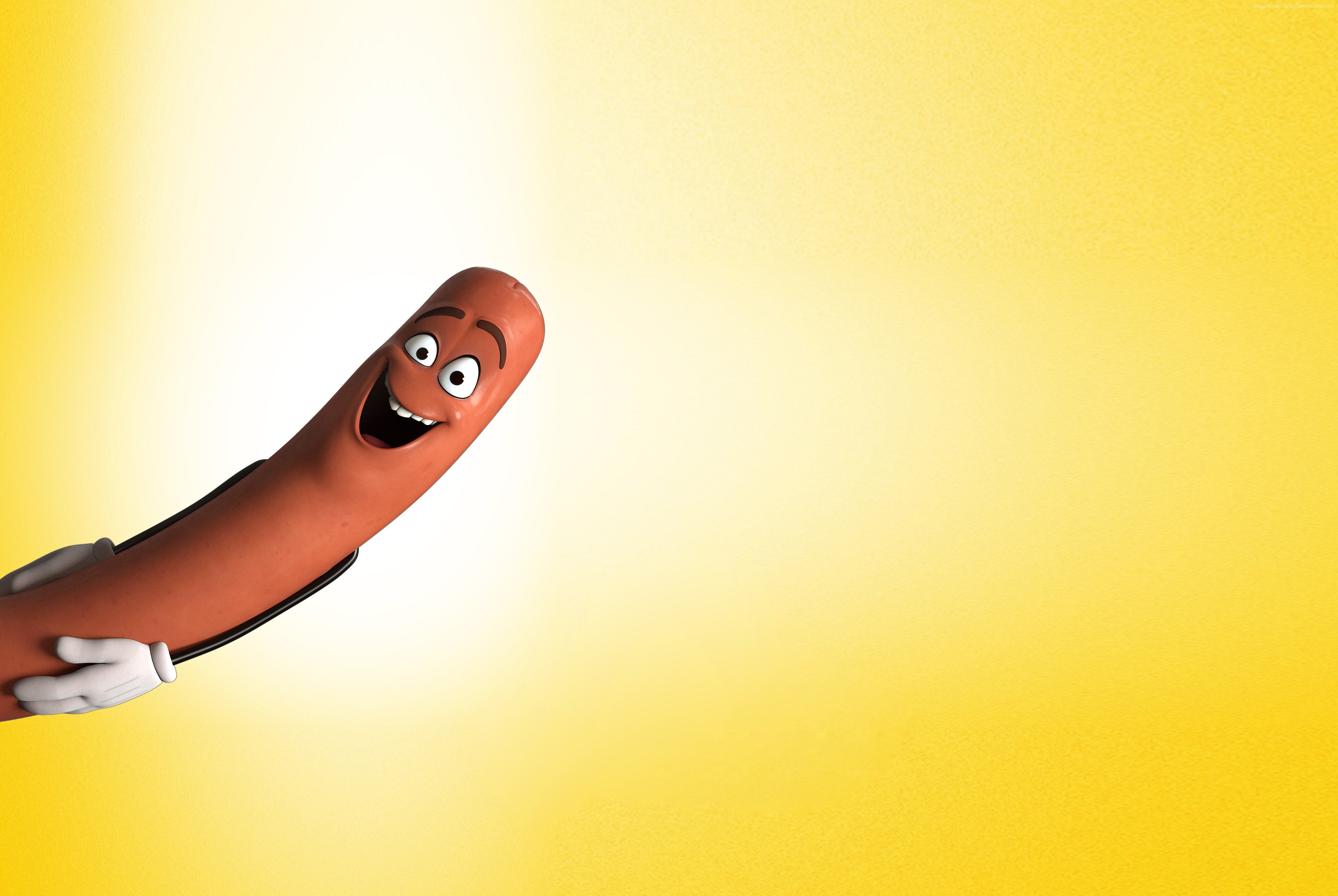 The psychological trauma of discovering that everything you have known and all you have worked for has been based around a lie would not be easy to come to terms with.

To know that the irrefutable truths you have based your understanding of purpose and existence are not even close to what they seem and to find you are not the being you thought, just food for another creature would be absolutely devastating.  These concepts among others are the tough concepts that are addressed in the film Sausage Party, with a few F words thrown in for good measure. 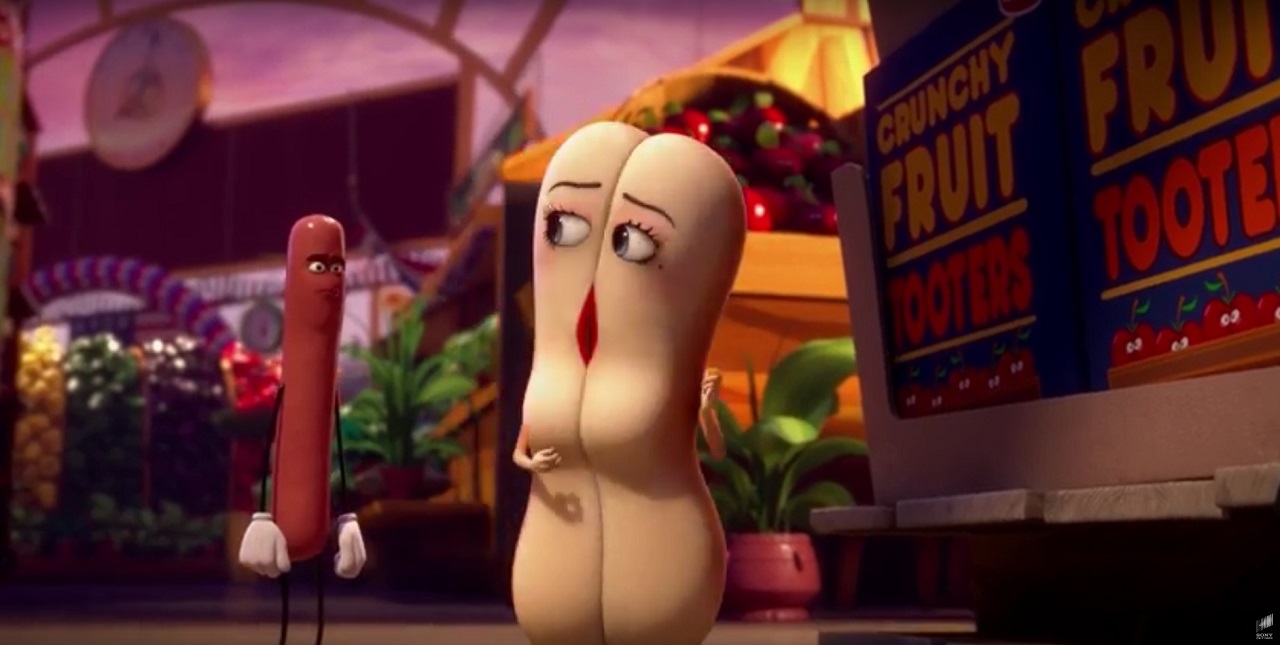 During this time Frank and Brenda find themselves out of their packet as their packets continue to the great beyond, lost and alone alongside a douche who was damaged in the kerfuffle, they must escape the new dangers they discover, while the douche hunts them for getting him damaged.  During this time Barry, a deformed sausage who was in the same packet as Frank discovers what the Gods do with food and tries to get back to the supermarket to warn everyone.

The more I think about it the more interesting the overarching story is and in certain moments fits together. 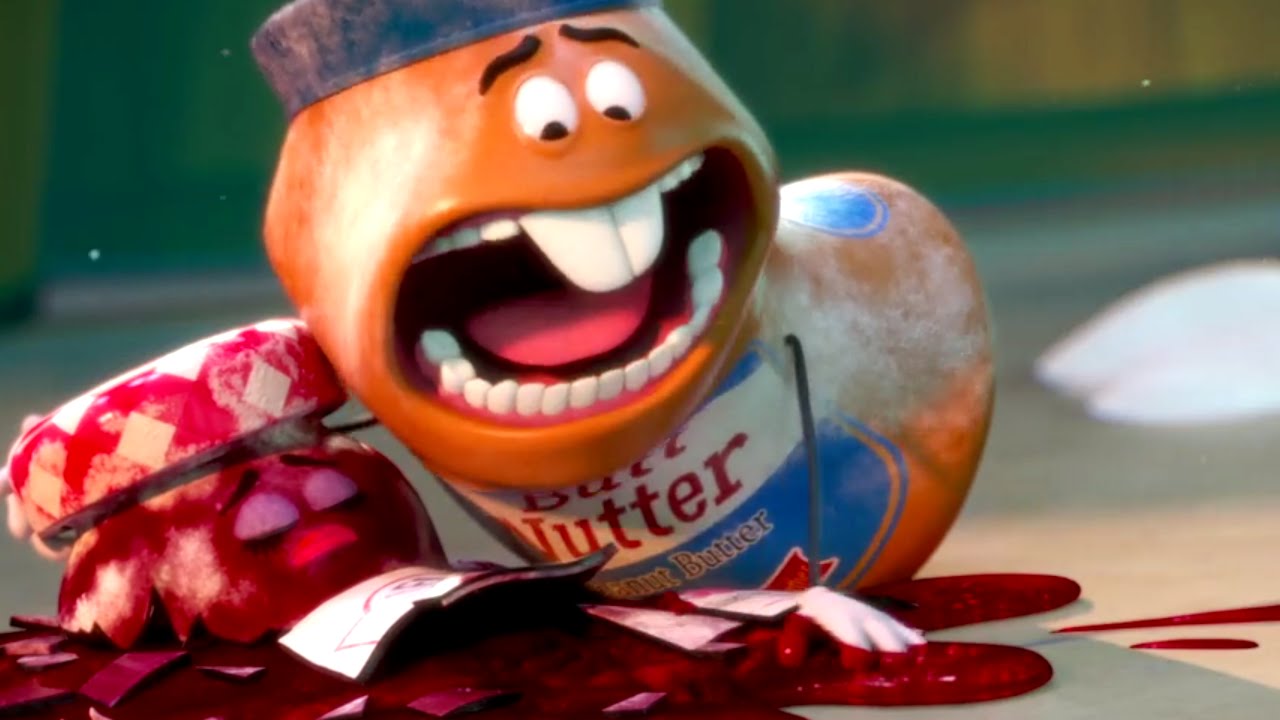 There is an interesting story about the concepts of god, the understanding and changing of our beliefs and the variations of personalities surrounding such notions.  This is of course balanced as one would expect from the mind of Seth Rogan, with a lot of sex jokes, race jokes, jokes about genitals and the occasional joke that is not shocking.  As with other films with Seth Rogan, some jokes miss the mark, but so many more hit and they hit so very well, from ones that make you cringe and snigger, to moments the cinema erupted into laughter. 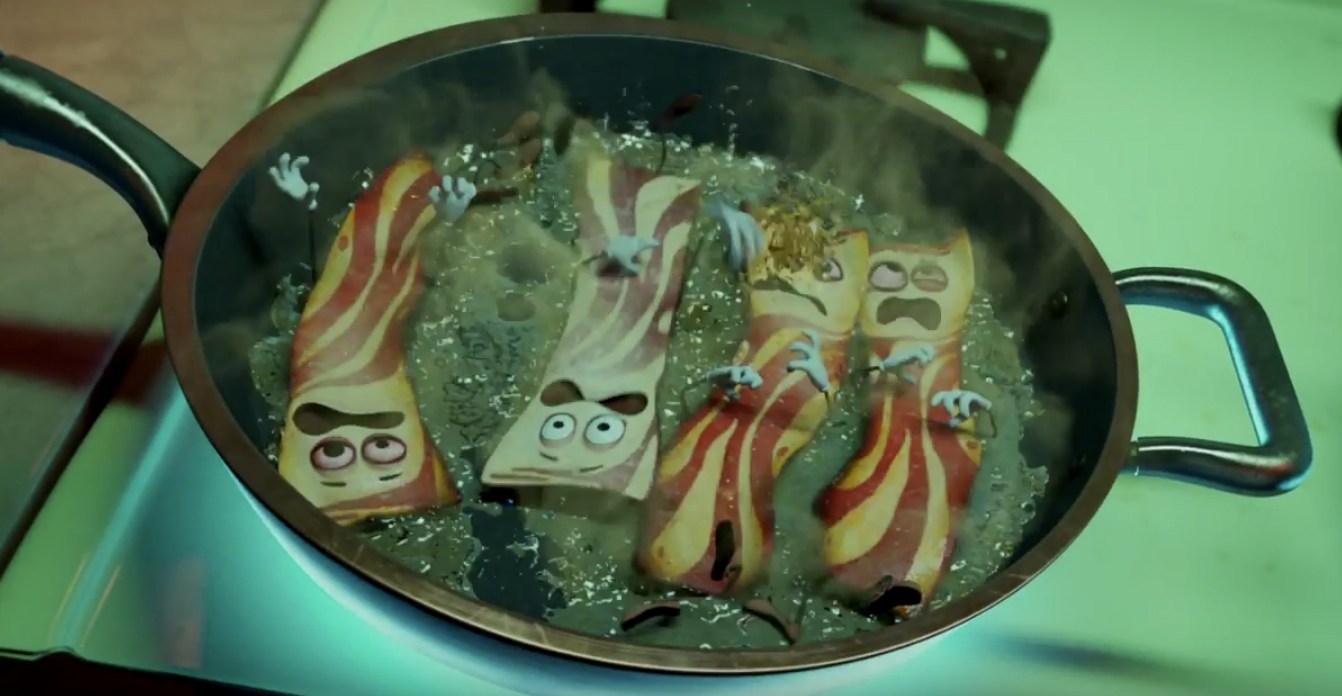 The star studded voicing cast was excellent, from Salma Hayek to Edward Norton and of course the usual Seth Rogan crew including Jonah Hill, James Franco and Craig Robinson.  They all service their roles well and I have no major complaints in that department.

The standout for me surprisingly was Nick Kroll, who in his performance as Douche was exceptional. I do not think a character has made me laugh anywhere near as much as Douche with the silly puns and Nick really hammered this ridiculous part home. 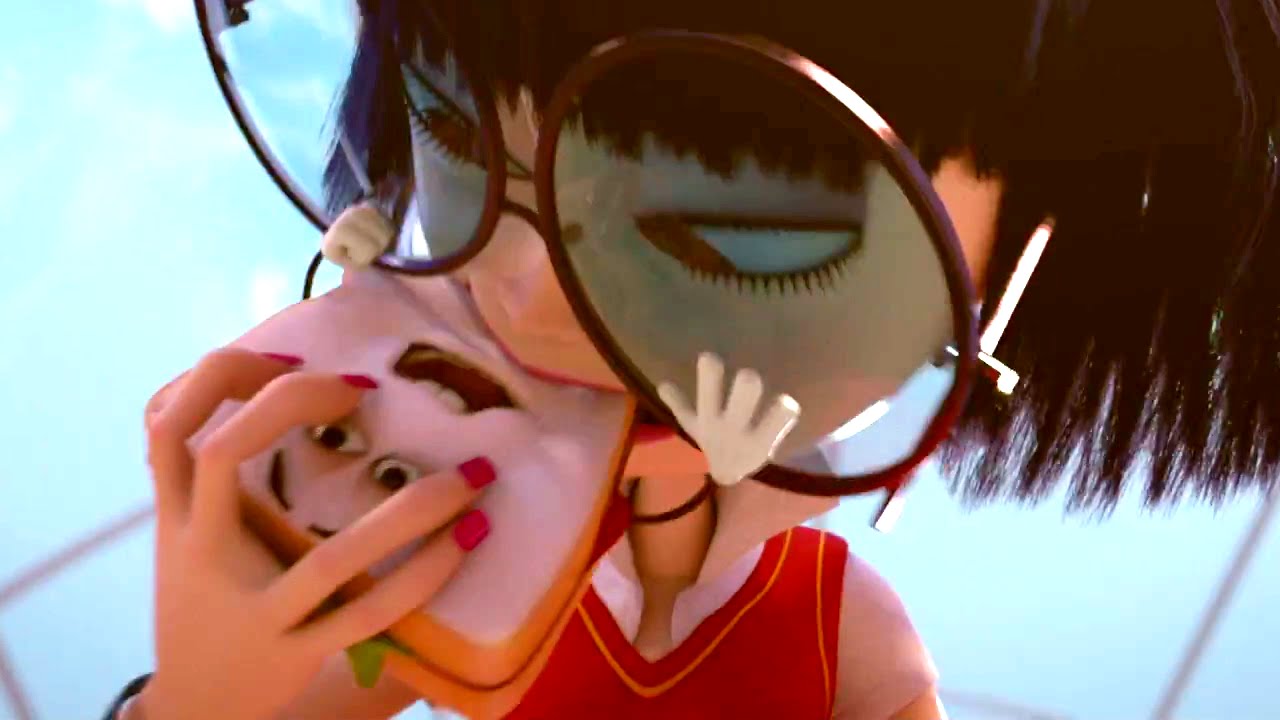 Sausage Party is crude, silly, immature, offensive and I loved it for that.  Its unapologetically absurd, the animation is solid and the whole experience is how you imagine the childhood of Seth Rogan would have been.  If you are easily offended I would look the other way, the movie is not going to blow your mind, change the way you think, or tell a story to blow you away.  If you want to spend an hour and a half laughing at characters literally getting eaten alive and sex jokes, then I cannot recommend Sausage Party enough.