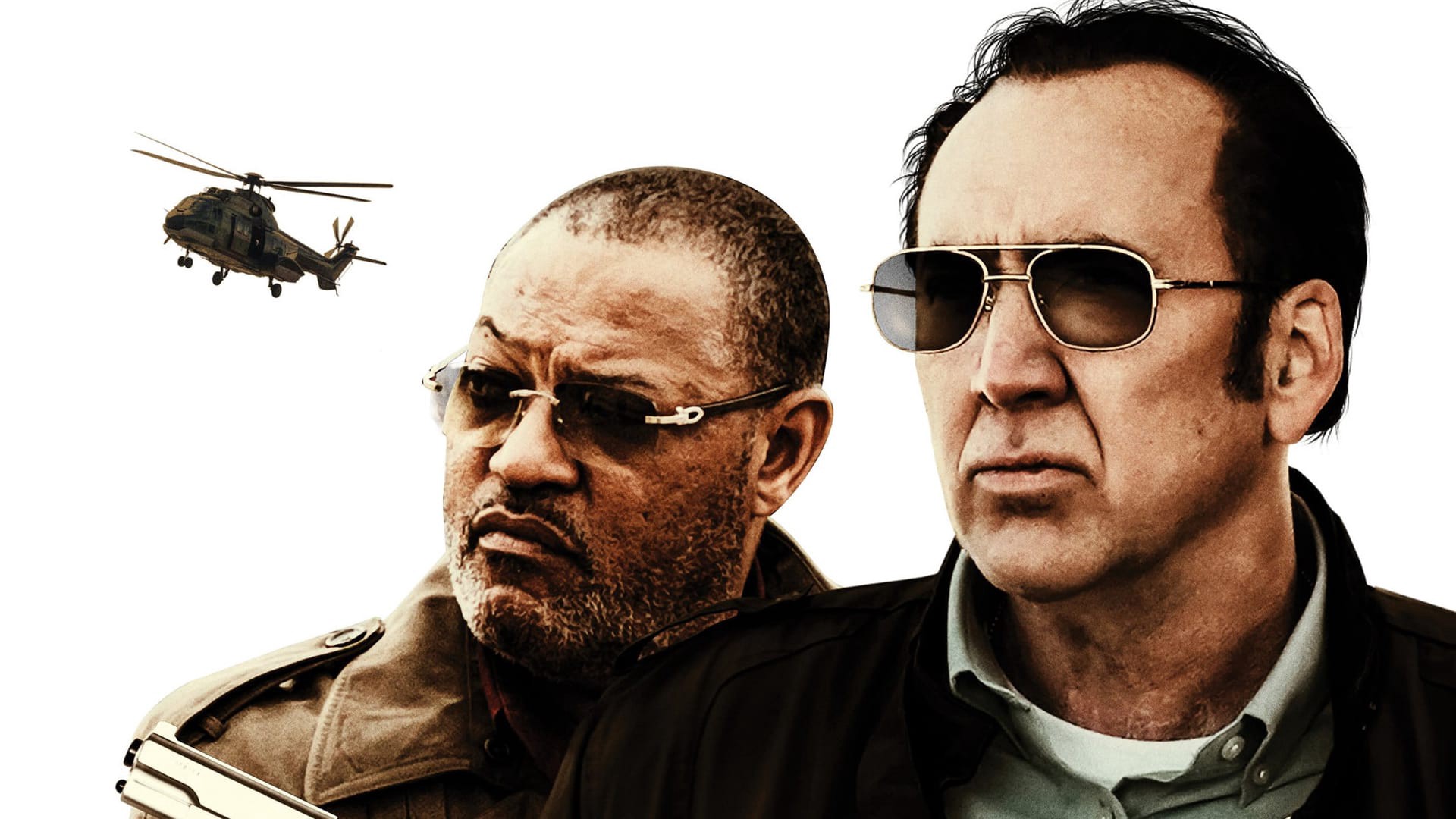 When it comes to Nicolas Cage movies, I can’t help but let my love of his acting come through. He has had some stinkers, and some absolute masterpieces, and when it comes to indie movies he tends to let his talent come to the surface more.

So a drug smuggling movie with Laurence Fishburne and Nicolas Cage from an indie studio, I was in with both feet, and it turns out they aren’t the weak point of the movie.

Running with the Devil sets itself up with a decent premise. A DEA agent played by Leslie Bibb decides to go after a cocaine trafficking team after getting sick of seeing users who have died from an OD. The movie also follows the people involved in trafficking cocaine from Colombia to Canada as the agent is hunting them. The plot on the whole is decent, with the idea of seeing the two stories unfold as they get closer together and entwine by the end. An especially cool inclusion is seeing the cocaine stash dollar value increase as it makes its way through middlemen throughout the film. 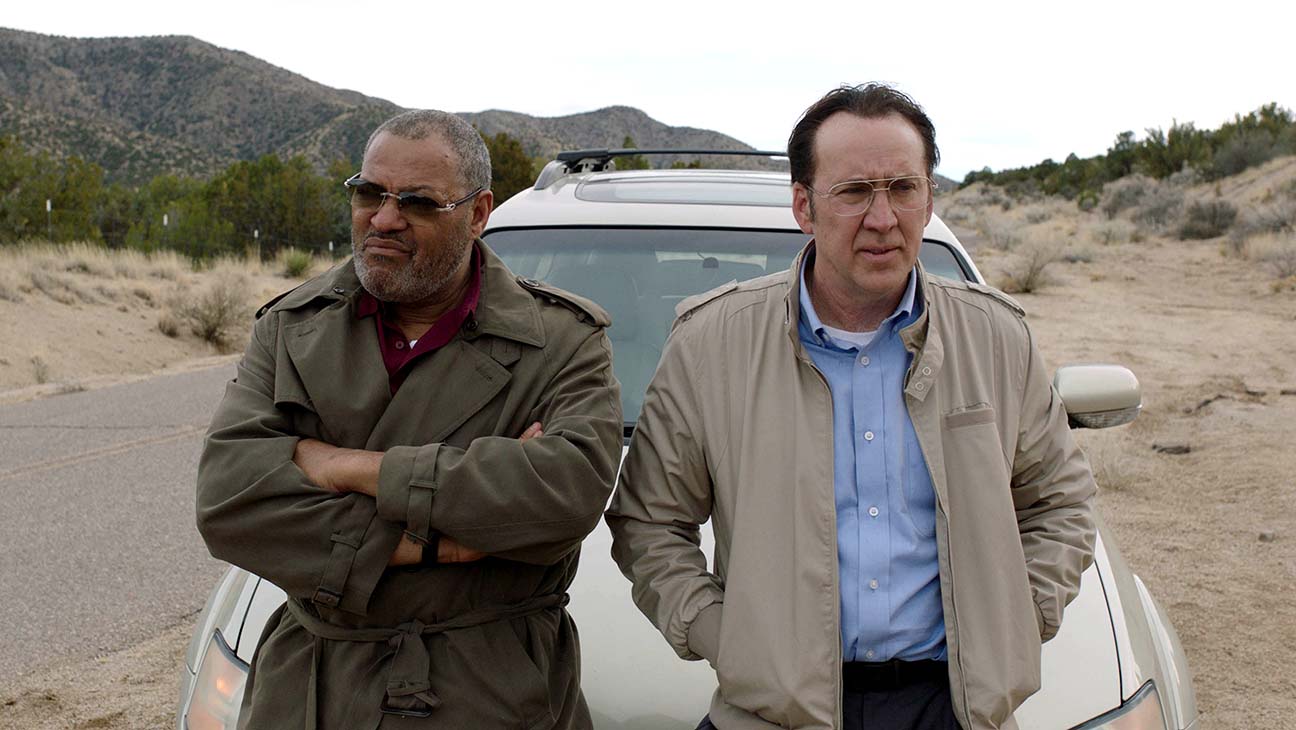 The problem is the film’s tone is all over the place which can work in some cases, but instead of sitting back in my chair with my mind being blown as I wonder what the hell is going on, I sunk back confused wondering what the hell was going on. An example that epitomises this is in the first minutes of the film as it shows characters being introduced with interesting names flashing on the screen such as Nicolas Cage as ‘The Cook’ and Laurence Fishburne as ‘the Man’. This gave an immediate feeling that these were going to be nicknames when the whole gang gets together to get up to a chaotic caper. This doesn’t represent the tone of the film at all as it turns into a slower paced, pieced out process of trafficking that seems like they have done this same task dozens of times before.

This tonal consistency continues throughout the film where at times it felt like it was ramping up, but it wound up being a slower paced drama most of the time with the odd scene of throat slashing or cocaine and prostitute binges. If the whole movie had a gritty low energy tone then it could have been a gritty thriller, especially given the caliber of actors. Instead I couldn’t lose myself in the unfolding events as these changes hold it back from achieving what the potential demonstrates. 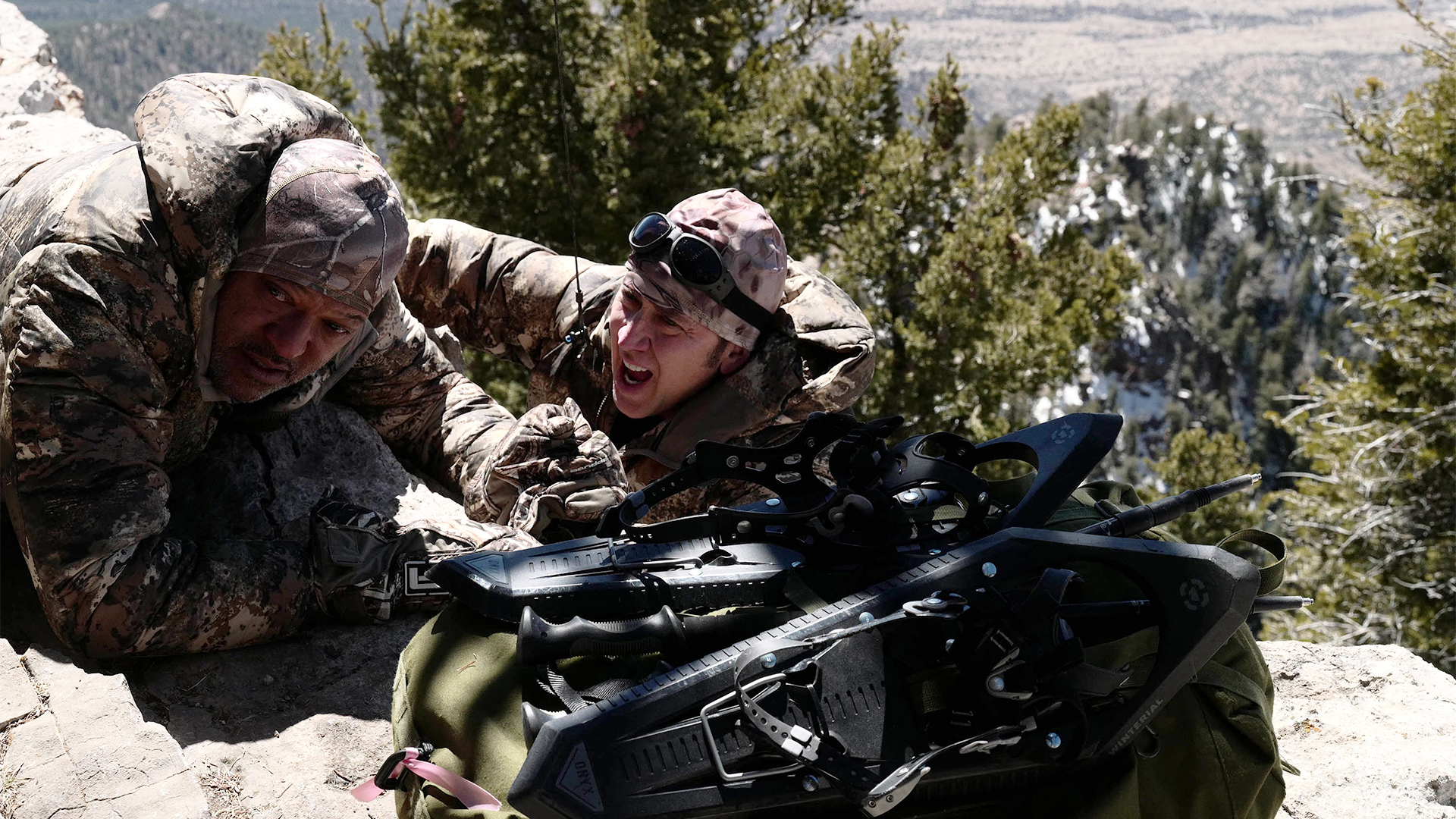 The acting itself is fantastic with Leslie Bibb and Laurence Fishburn as fantastic leads, and Nicolas Cage does is his more subdued type of character and is outstanding. Even the smaller roles like Adam Goldberg as the Snitch and Peter Facinelli as the Big Boss are at times well above what I would have expected. Lesser known actors like the kid running the cocaine across the border help scenes become genuinely tense. It’s too bad it’s not part of one whole movie that could have built from that tension.

There is a lot to like in the movie Running with the Devil, and a lot of elements on their own work, but the finished product is a messy film that becomes boring as a whole. It does suck to write a review this harsh when there was so much about the movie I enjoyed, but at the end of the movie it was tough to even recommend to a family member.