Paul McCartney’s Get Back (Blu-Ray) Review 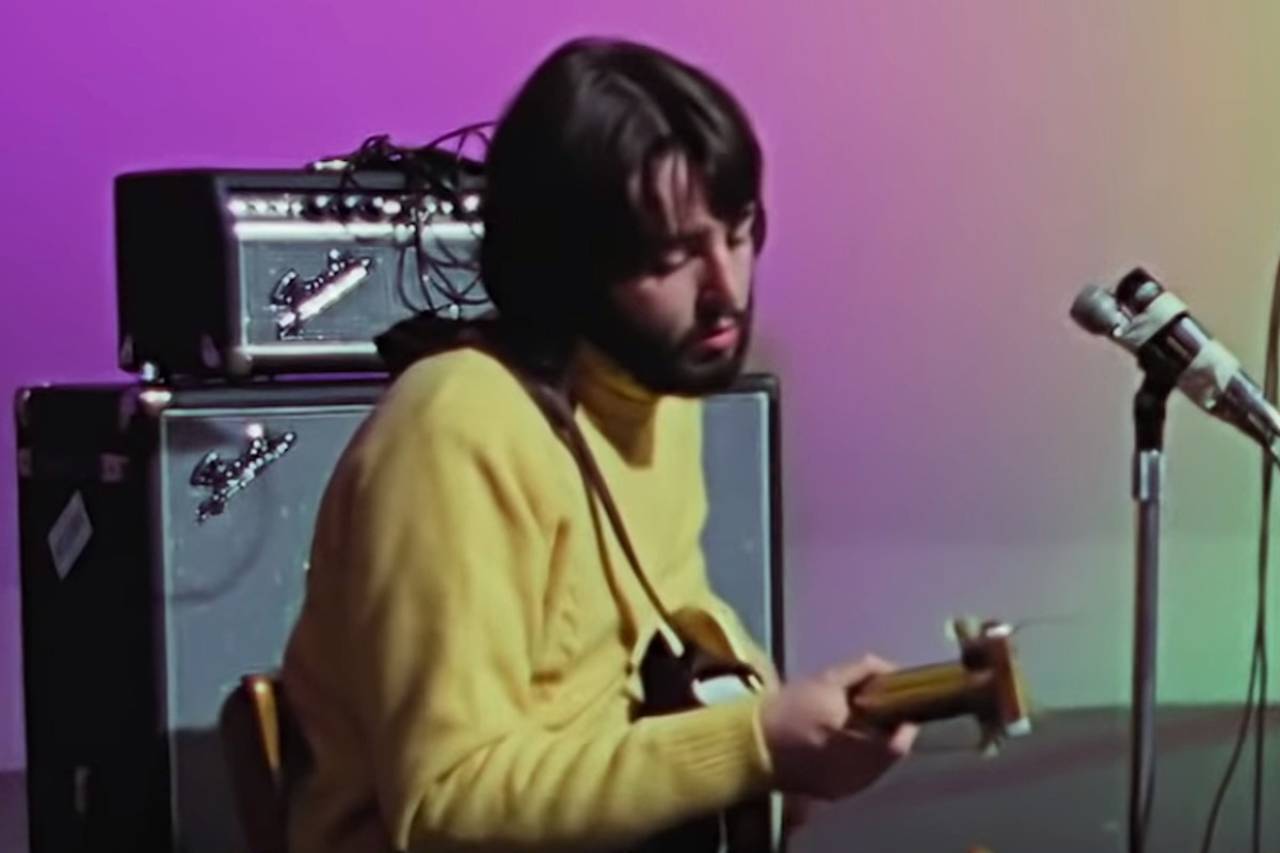 When I saw a Blu-Ray release for Paul McCartney’s Get Back I had to get my Google on because I remember a Beatles documentary with a similar name.

It turns out I was right, the Beatles doco chronicling the breakup of The Beatles does share the name, but this movie is a very different beast, in all the right ways.

Paul McCartney’s Get Back covers his first solo tour so I figured I would go into it blind.  Was it going to be backstage and show all the events of the tour? Was it going to deep dive into his choices? Was there going to be a small handful of songs, or just snips of songs?

Basically the movie, originally released in 1991, is just a mash up of songs from his tour. That’s it. 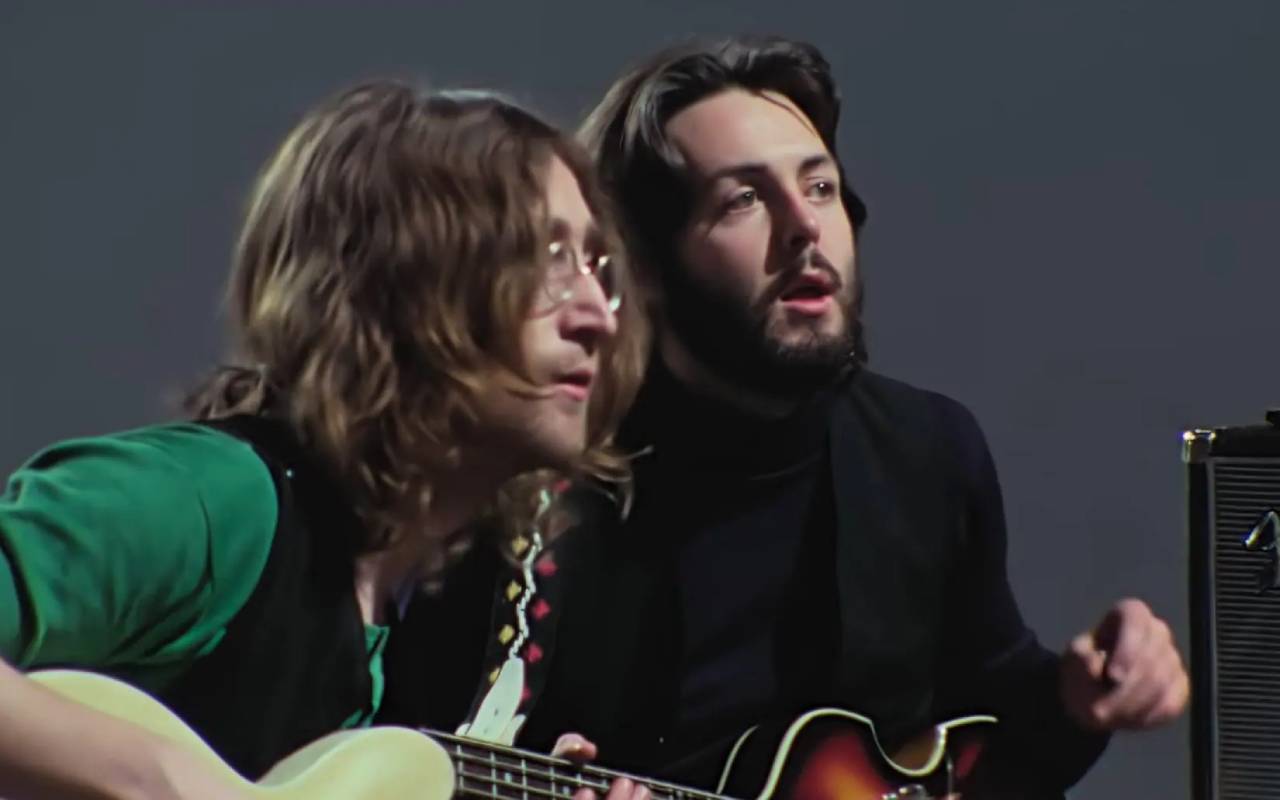 The live songs are from heaps of different concerts from The Paul McCartney World Tour, and they are mashed together that you don’t get a strong feeling that they are from different shows. You clearly tell from some of the shots that they are in different venues, and sometimes the clothes changes make that apparent.  But the stitching has been done brilliantly to make it feel like you are just chucking on any other live Blu-Ray.

What makes this more of a movie and less of just a live concert is the awesome use of other video footage as the songs played.  Shots and videos from things like the Vietnam War and other major moments in history help place the writing of the songs and their context. Throws in some video footage of the Beatles and Beatlemania are a great reflection of the songs being performed.

Speaking of which, you may be thinking I don’t know that many Paul McCartney solo songs. 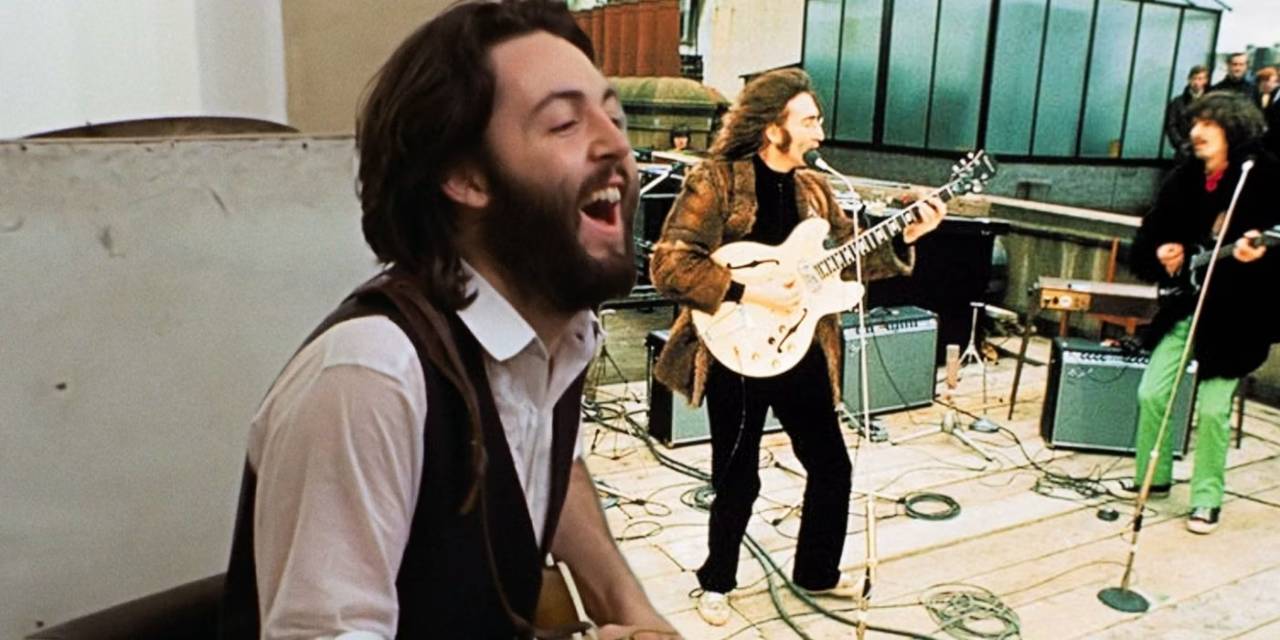 Well that’s all good, neither did I.

A massive chunk of the songs are The Beatles jams and they sound fantastic live. Hell I prefer some of these versions to their originals. I know, sacrilege, but ah well. I said it now, you can’t stop me.

There aren’t any special features or anything on the disc.  It’s just a damn good looking, damn good sounding re-release of a damn good concert movie.  Fans of The Beatles or Paul McCartney would be crazy not to pick this gem up. 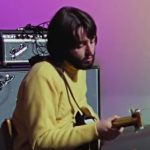