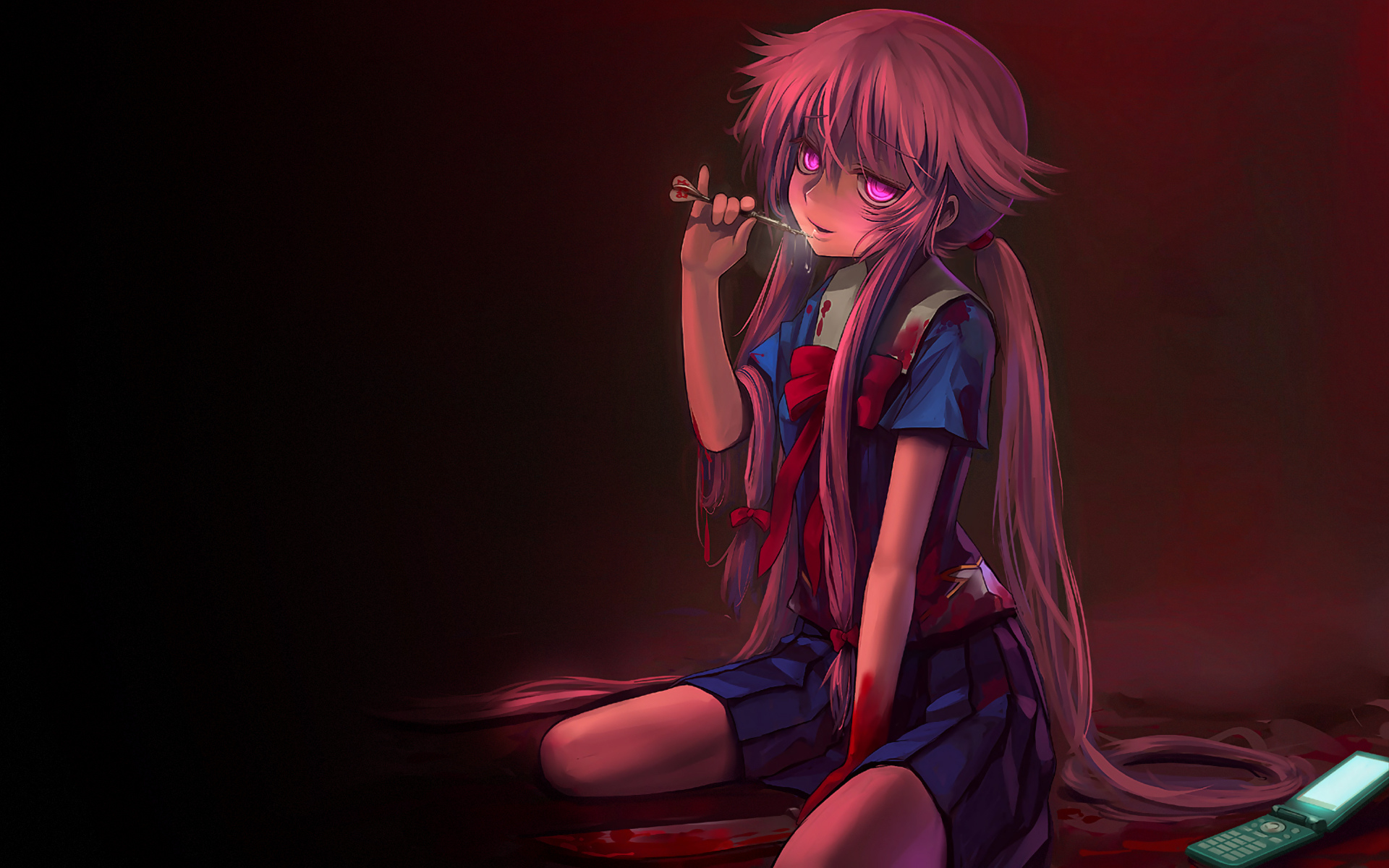 Future Diary (or Mirai Nikki as it is known in Japanese) is a 26 episode long anime based on the manga of the same name. Hinged on a sci-fi premise, Future Diary is an anime in a league of its own. With its unique murder-mystery themes, budding romances and tests of loyalty, it is an anime that will keep you entertained and engaged the whole way through.

The plot of Future Diary is fairly straightforward, with the anime following the main character, Yukiteru Amano (“Yuki”), who one day finds out that his cellphone journal is really a diary that tells the future and that he is one of twelve future diary holders who must fight to the death within 90 days, leaving the last one standing to become the next God. Each individual future diary predicts the future in different ways, detailing advantages and disadvantages of given circumstances, from detailing a specific person’s whereabouts to escape routes out of every possible situation. 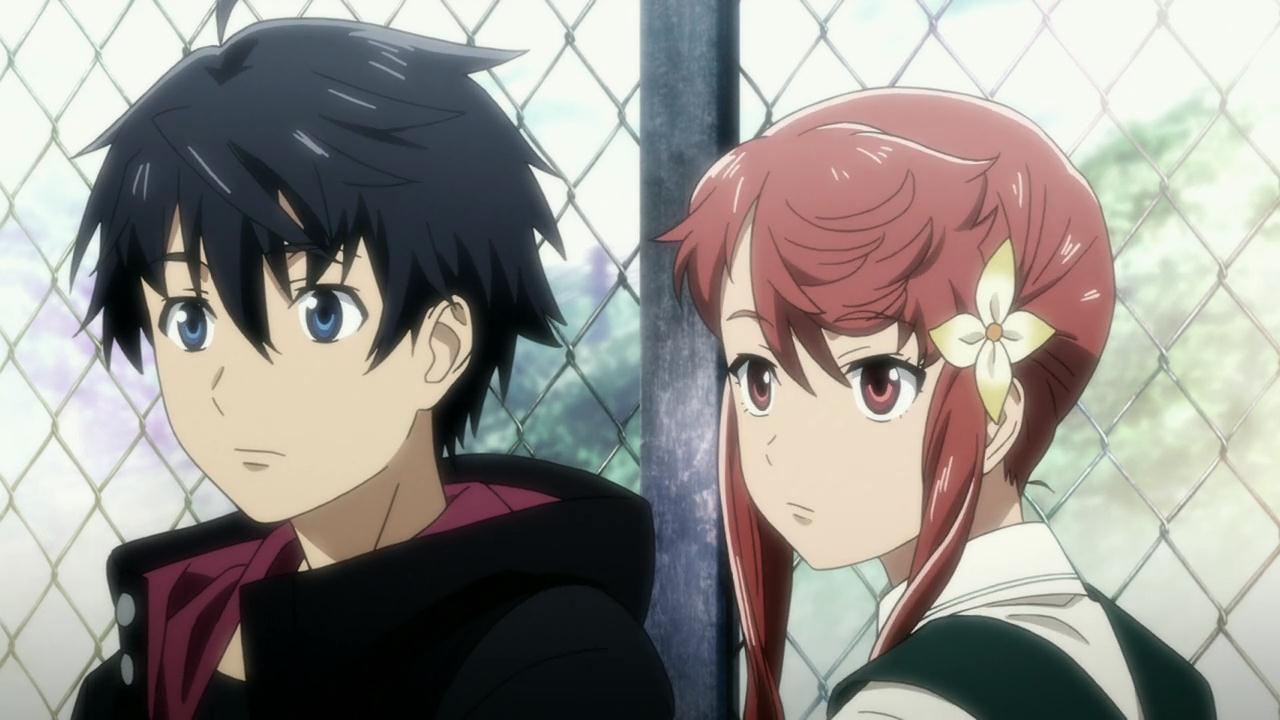 Each character in Future Diary is unique, well developed and comes with either a tragic tale to their past or possess a dark and slightly demented secret. Of particular note is Yuki’s psycho ‘girlfriend’ (a term I use loosely based on their relationship being rather questionable), Yuno, a seemingly sweet, loyal, intelligent and strong girl who is vehemently obsessed with Yuki and the idea that she must be the only one in his life, going so far as to be willing to kill all those who interact with him and get in her way, including Yuki’s mother. Whilst this may be off putting to some, Yuno’s very nature comes in rather handy in the game of survival, where no one can be trusted.

I suppose it’s better to count on someone who is exceptionally loyal to you when you have no clue who the other future diary holders, who are gunning to see you dead, are. 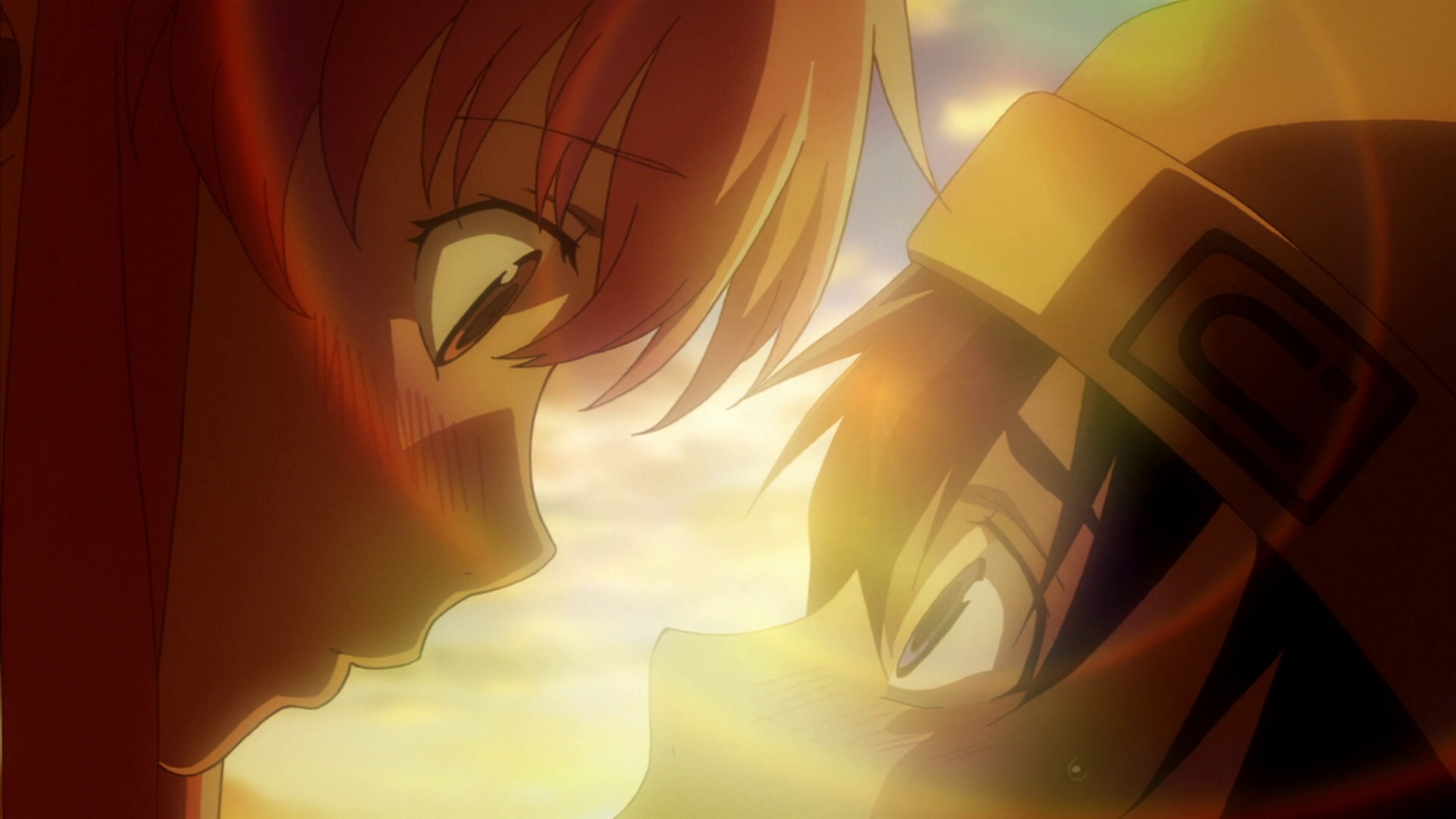 Besides the incredibly diverse characters, each with their own individual personalities and quirks, I highly enjoyed the thrill of the narrative. Each episode is well crafted, setting the stage for the ultimate final battle, as futures twist, turn and change with each diary user utilising their future diaries to one up each other. At first, these twists may be tough to manoeuvre around in your head but stick with the plot and all will make sense in the end. I found that this made the anime far more enjoyable for me. I prefer being able to follow a narrative right from start to finish than sit confused for episodes on end before the ending.

As a hopeless romantic and a believer in true love, I found the relationship building and aspects of romance, companionship, loyalty and love in Future Diary to be key elements behind my enjoyment of the anime. Whilst relationships are tested, deep down there is still a great deal of love and loyalty and that to me speaks volumes for a person’s character. Without giving too much away, I will say that my favourite future diary holders are the two who possess the ‘couple diary’. 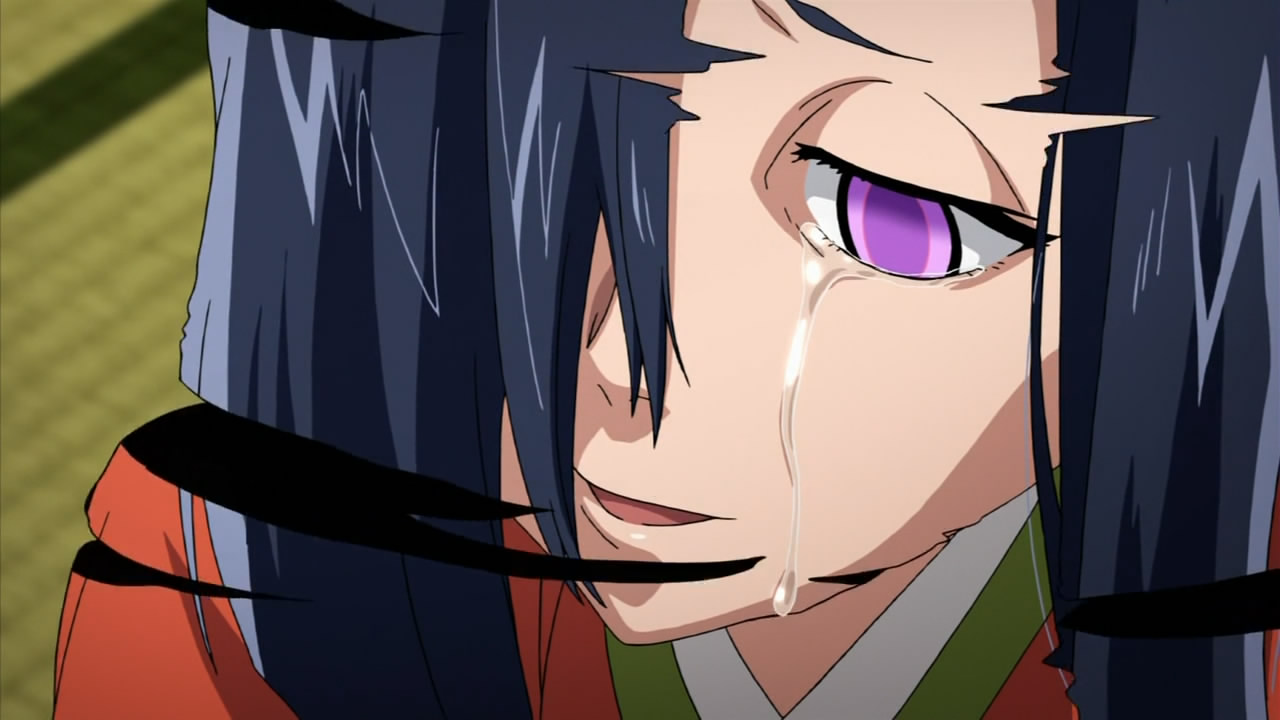 Music is also another key aspect that helps build on the narrative of Future Diary. The soundtrack is spectacular. Electrifying at times, the soundtrack can also be both soothing, reflective and often carries forward the emotions that the story inspires. It is one that can be appreciated by music fans of all kinds.

My only gripe with Future Diary is the horrendous amounts of violence and gore as well as the horrific R-rated notion of gang rape. This isn’t something I am comfortable with and certainly isn’t an idea I’d want to have in my head when watching an anime. Whilst censored well and only conceptualised, it still made my skin crawl. Be warned. Parental brutality, or rather, the lack thereof of parental care, is another part of the anime that I didn’t enjoy but certainly made me much more aware that some people are just not meant to be parents.

Future Diary is one heck of a ride for an anime, with each episode leaving you at the edge of your seat, desperate for more. With fantastic characters, an excellent plot and a soundtrack that will have you scouring through Spotify or YouTube for more, Future Diary is certainly one of my favourite animes. Keep an open mind as you sit through the first few episodes and you’ll be pleasantly delighted, often surprised and/or horrified and in the end completely satisfied.