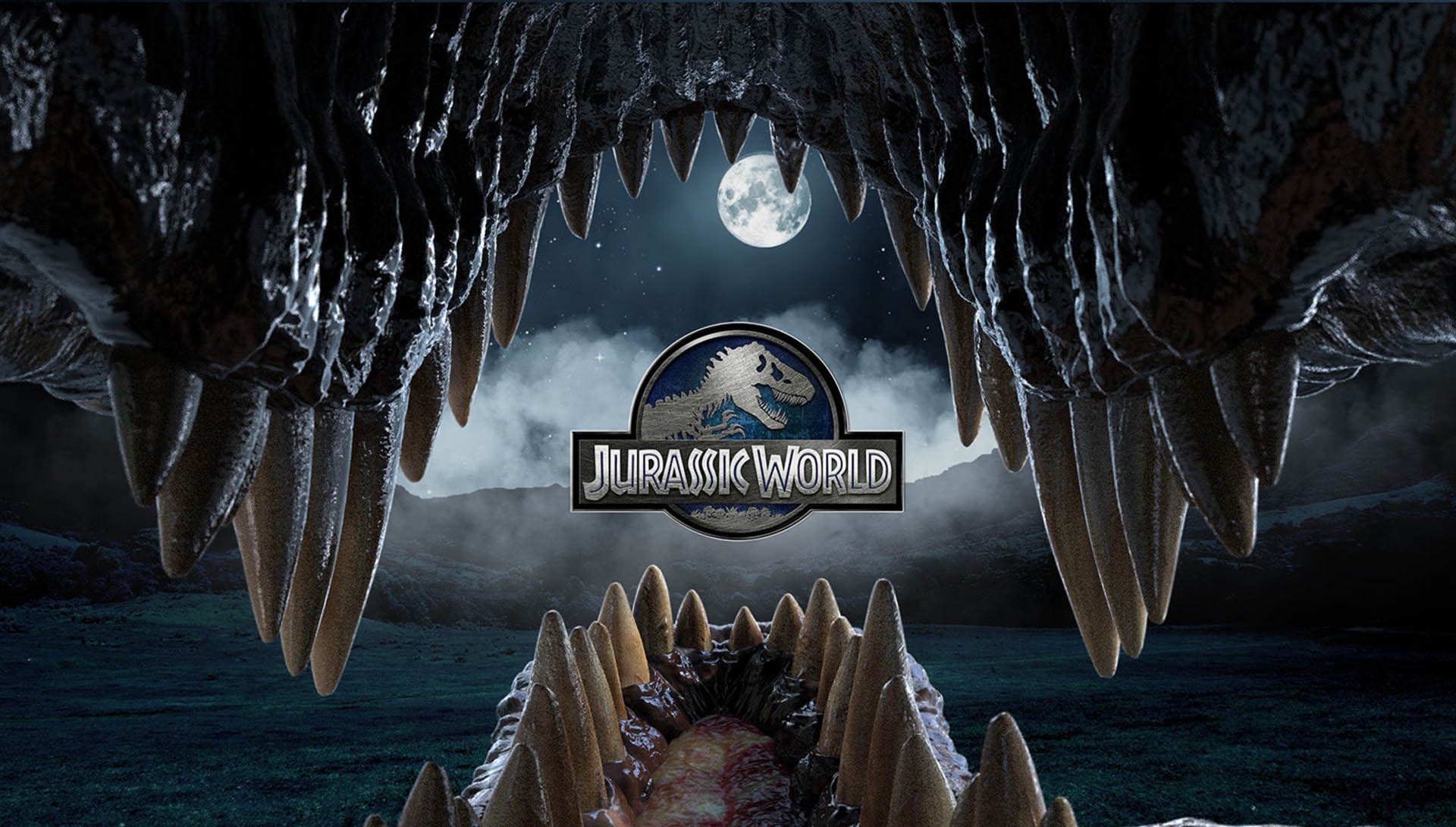 It has been twenty two years after the tragic events that occurred at Jurassic Park.

You are awed by the first introduction to the park as it is modern and polished with vibrancy that brings you back to the wonders of the first Jurassic Park, you get a scent of nostalgia of the dream and how far they went to make it come to life.

Having been operating for ten years, people are just not that excited to see a dinosaur anymore as it is now a common place, driving them to take extreme measures and splice DNA to create a new attraction in the hopes of sparking more interest and get their viewing numbers up.

They now have their very own new breed of dinosaur, with DNA from all sorts of mystery creatures to create something bigger, better and scarier.

Of course, this all goes horribly wrong as they manage to create a dinosaur not only bigger than the legendary T-Rex but one that is smarter, more aggressive and more territorial. So it is not long before this beast breaks free and the action begins, causing death and destruction to whatever comes in its way.

After being locked up its whole life in isolation, this one kills for sport not hunger.

With the two bothers Grey (Ty Simpkins) and Zach, (Nick Robinson) the nephews of operations manager Claire (Bryce Dallas Howard), who was supposed to be their guardian for their visit, has decided to put work first and has been too busy to spend time and take care of them herself.

It is the boys who take us through the park from their perspective, as they go off track for a bit of fun and a more “real” experience which takes becomes dire very quickly.

As they get caught up in the midst of the outbreak, this centres around their battle for survival.

It is up to the park consultant Owen Grady (Chris Pratt), otherwise seen as his character Starlord from Guardians of the Galaxy, with his knowledge of the species and overall coolness. As he and Claire not set out to not only find the boys but also to clean up the mess before anyone else gets hurt.

It is everything that you could expect, right down to the predictable climax that was still thrilling none the less. With just the right amount of everything to keep you on the edge of your seat and well entertained.

Chris Pratt is excellent within his role, however not the same can be said for some of the supporting cast at times as acting falls to the weaker side every now and thn.

There are some very cliche moments, but hey, it’s a ‘Jurassic’ movie, that’s to be expected, and welcomed.

With Steven Spielberg returning to the franchise as Executive Producer, you can be guaranteed a suspenseful, clinching and very very awe inspiring ride.

Jurassic World is Jurassic Park for a new generation and is absolutely a must see.