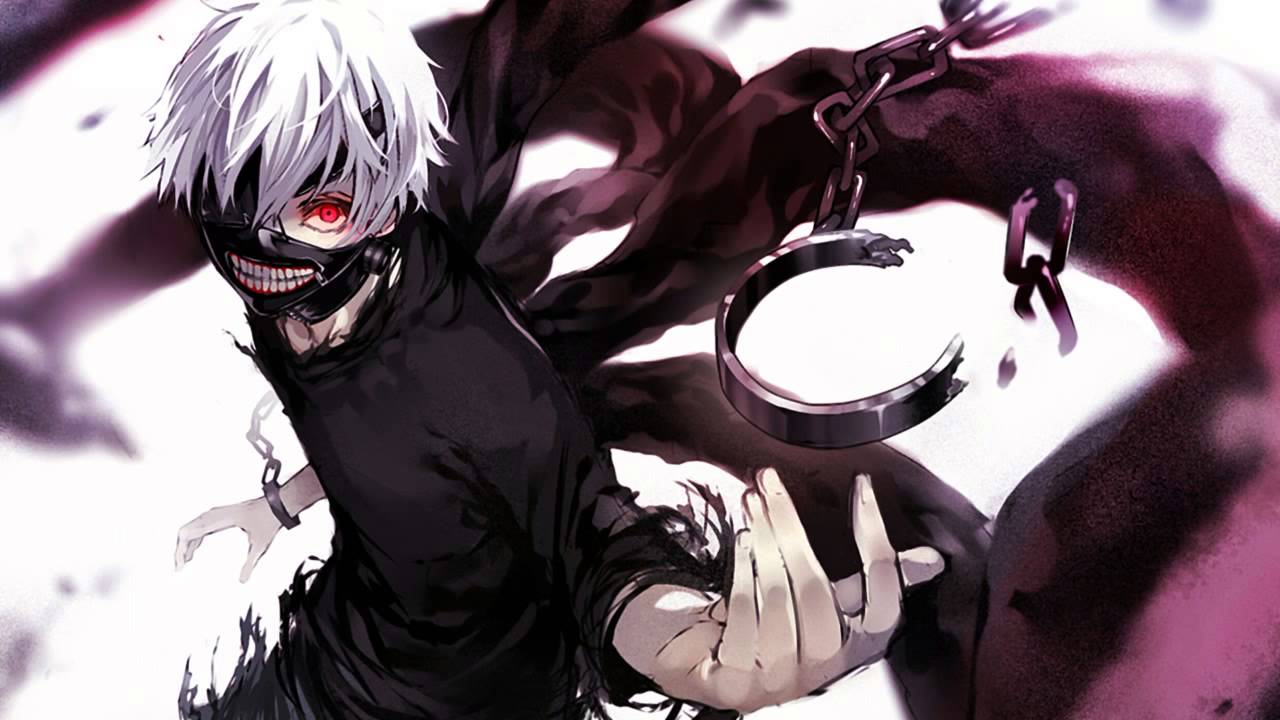 Tokyo Ghoul √ A, the second season to the anime series, Tokyo Ghoul, takes off from the events of last season’s final episode and veers off course from the original manga story and source material, leaving this season with a completely original plot and storyline.

Season 1 of Tokyo Ghoul was brilliant in building a world where human-like, flesh-eating ghouls (or monsters) exist and cohabit alongside ordinary human beings. The main focus of season 1 was to depict the main plot of Tokyo Ghoul, introduce the key characters including Ken Kaneki, the main character of the anime, and his identity as well as struggles with being a half-ghoul. 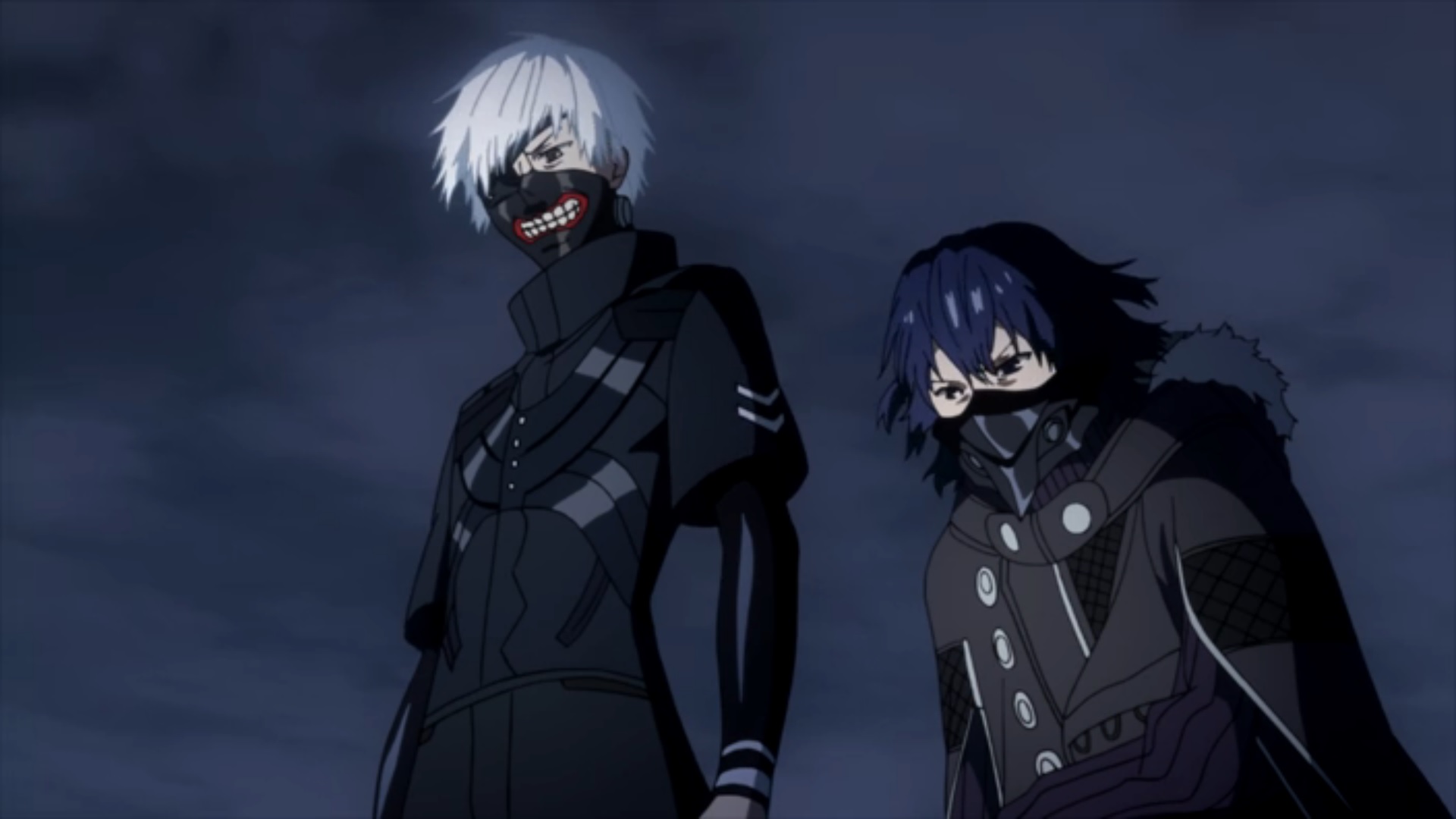 Where season 1 places an emphasis on Kaneki, season 2 appears to detach itself a little from Kaneki’s personal story and instead concentrates more on supporting character development and their relationships with Kaneki. Also a focus of this season is the CCG, the government agency tasked with eliminating the ghoulish threat, and their increased efforts, as well as the Aogiri Tree, the terrorist ghoul group hell-bent on defeating the CCG.

Tokyo Ghoul √ A delves straight into the final battle that was cut short at the end of the last season. The opening does well to tie up loose ends and wrap up the final battle, ending with the shocking cliffhanger of a tortured Kaneki joining the Aogiri Tree instead of leaving with his friends who had come to his rescue. 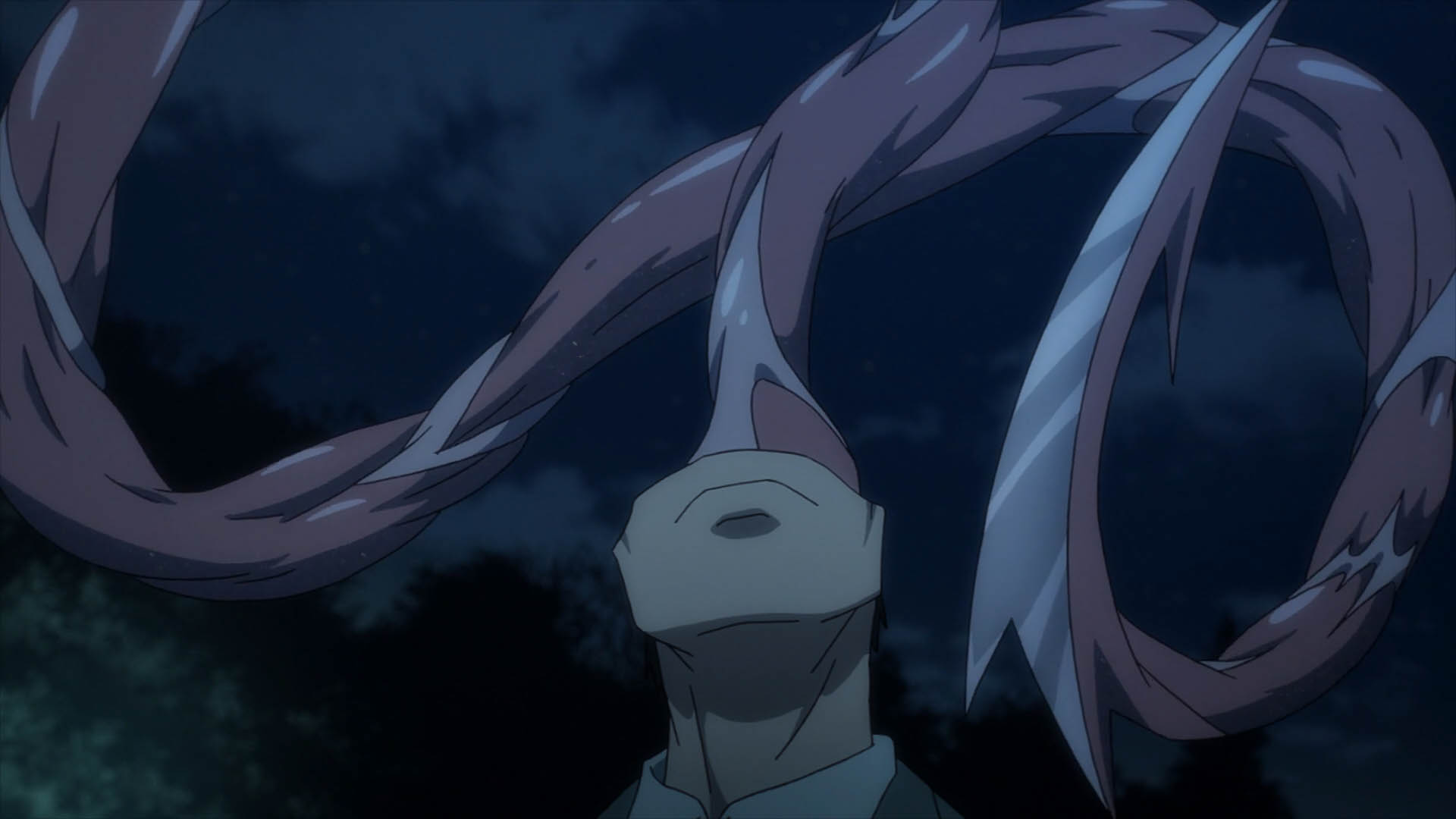 The storyline of the second season essentially follows on from the final battle, with Kaneki’s friends left reeling from his decision to side with the villains. What results is a lot of character angst, most prominently from Kaneki’s love interest, Touka. We see Touka go to great lengths in attempting to understand Kaneki’s decision to go dark. It is slightly off putting that her character is simply made out to be an angsty teenage girl, pining away for a boy who has left her. I would have preferred there be more backstory and driving force behind her actions.

Whilst Touka’s character isn’t developed as well as it could have been, the anime does a great job to flesh out other characters, especially those within the CCG, introducing new additions to the team as well as building the profile of existing characters. 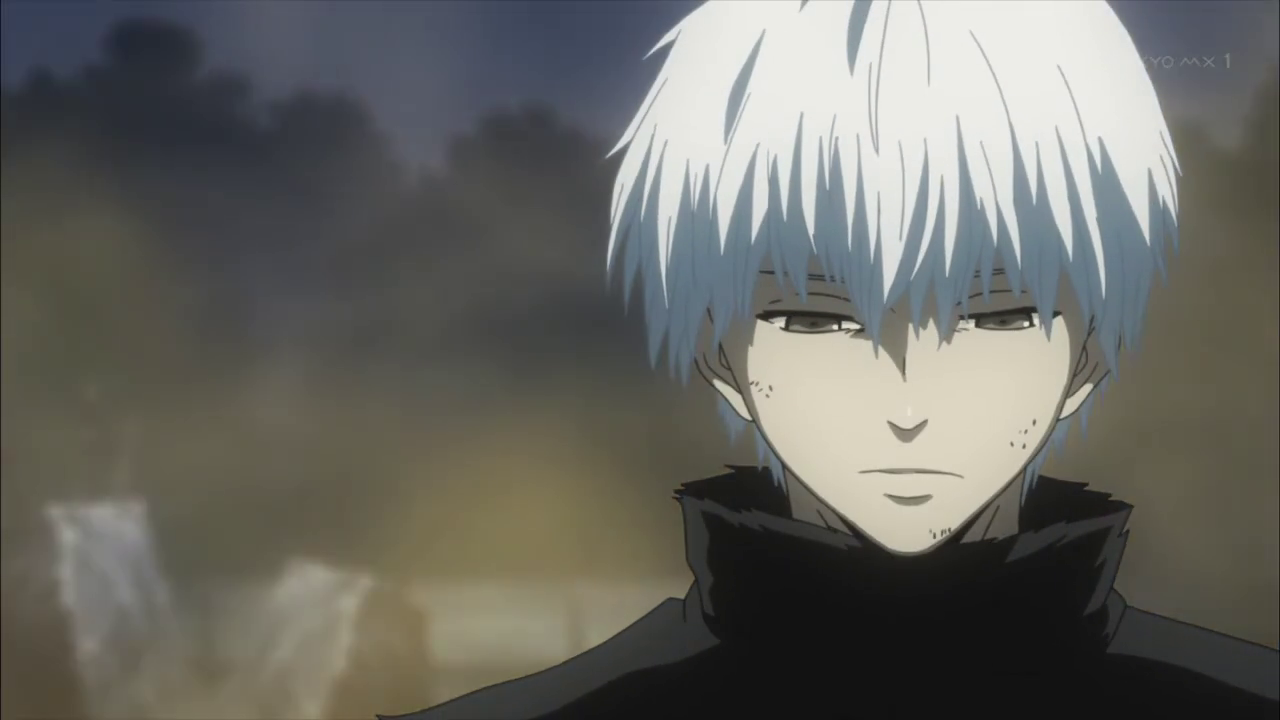 However, despite its best efforts to drive the season forward with interesting characters, Tokyo Ghoul √ A lacks the pizzazz to truly grip me and leave me on the edge of my seat. The entire season felt stagnant with very little action and story progression taking place. It was extremely frustrating to not be presented with reasons behind the actions taken and there being no real point to story climaxes.

When watching Tokyo Ghoul √ A , it felt as if the season assumes that you’re well aware of the story of Tokyo Ghoul and that nothing will come as a surprise. I think this gave them the go ahead to do as much as they like with season 2 without truly nutting out the finer details. What eventuated was a season that did feel a little messy to me and ended with another battle cut short. Hopefully another season will point the anime in a better direction.

As a fan of the Tokyo Ghoul manga series, this season may not be too much to your liking. However, taking it as a standalone will make the season easier to watch, assuming you’ve seen Season 01 of the anime.