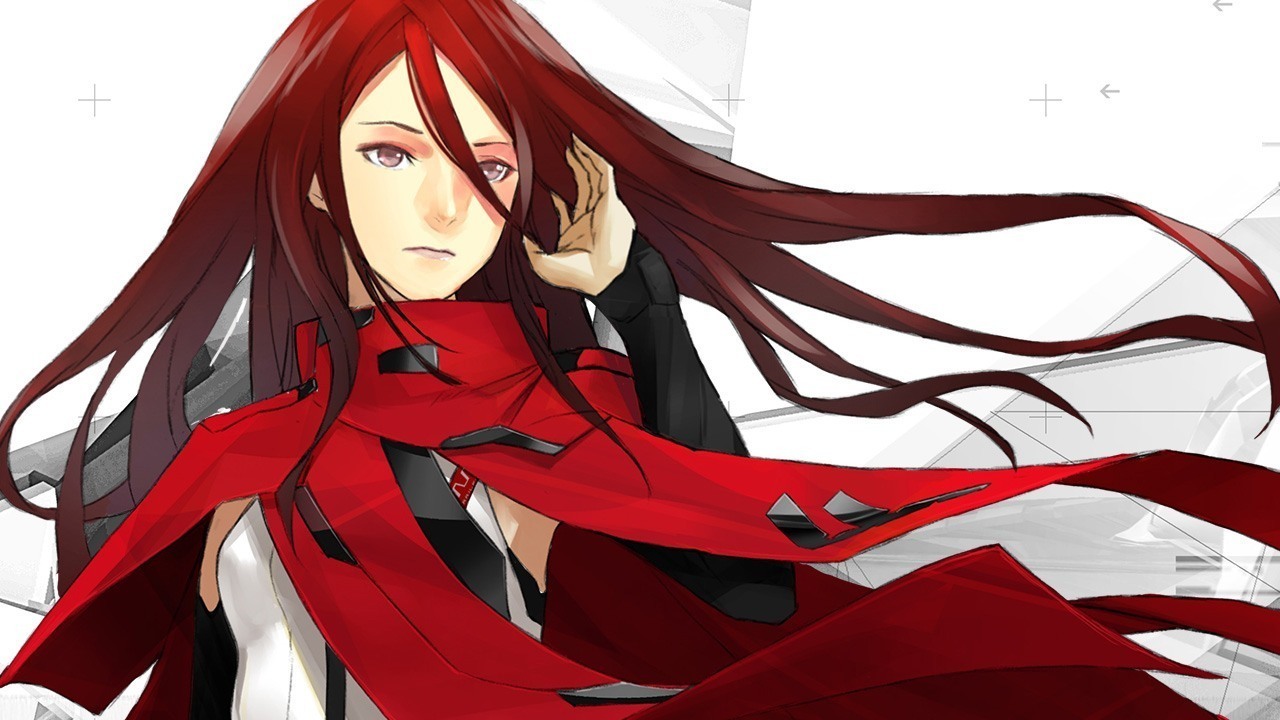 Harmony, is a Japanese animated, sci-fi film, based on the novel of the same name by Project Itoh. The film is set in a futuristic world made up of a society controlled by the World Health Organisation (WHO), which mandates the use of nanotechnology to regulate society and monitor for medical abnormalities in humans to allow for better living.

The film follows Tuan Kirie and her two friends, Miach Mihie and Cian Reikado who decide to take control over their own lives, making a pact to commit suicide to escape the restrictions placed upon them by WHO. However, both Tuan and Cian fail to succeed in the task. Thirteen years later, Tuan works in the international medical police forces for the WHO, however is still distrustful of the system which controls society. Upon her reunion with Cian, Tuan uncovers a conspiracy which threatens the ‘perfect’ world in which she lives. 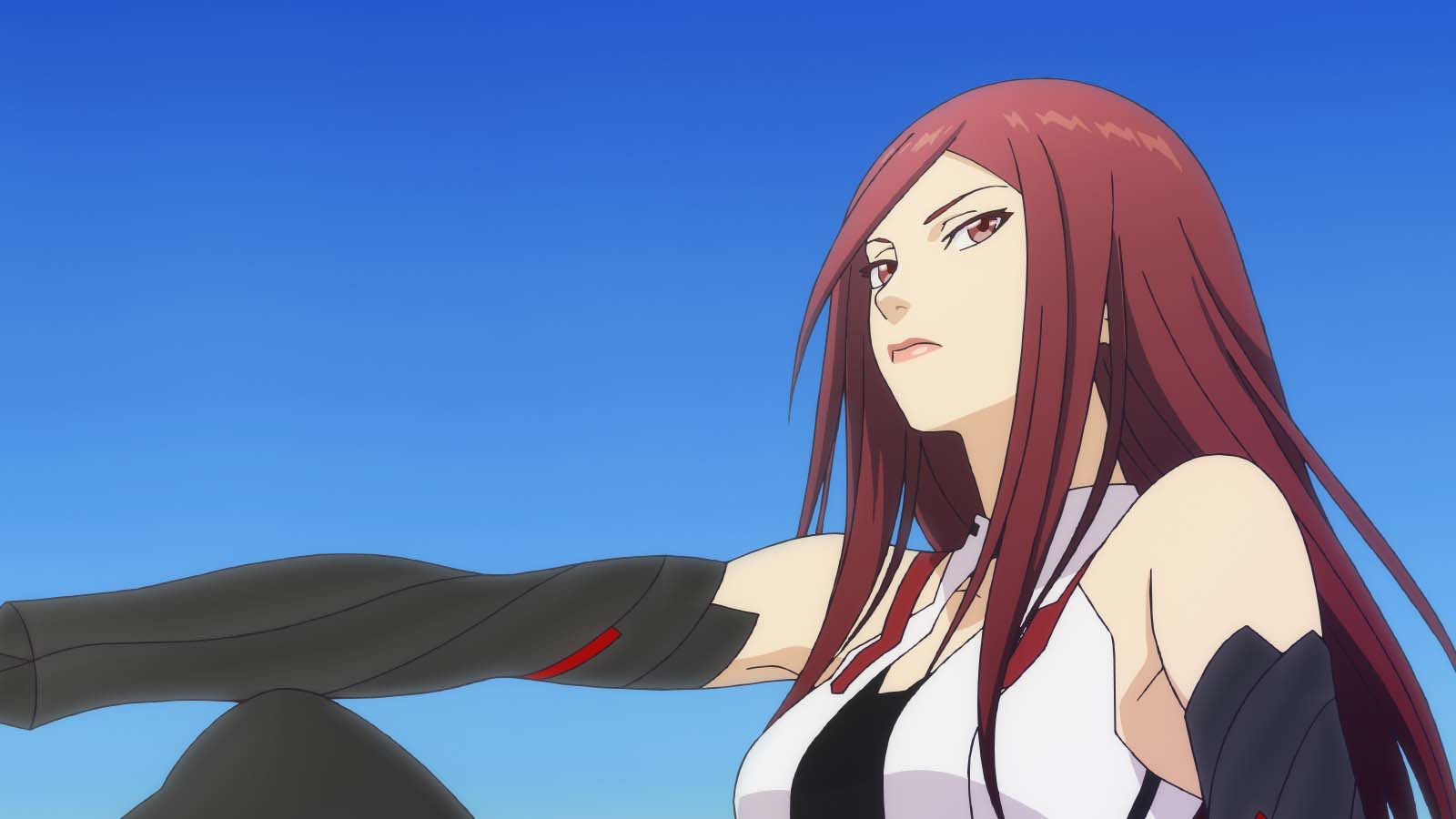 The plot is intriguing and very much depicts a harmonious world without any semblance of real freedom. The story has a similar concept to the anime Psycho-Pass, in which government regulation is forced upon society in order to better protect it. The only major difference between the two is that Harmony depicts an utopian society whereas society is still struggling to get accustomed to the Sybil System in place in Psycho-Pass.

While I enjoyed the concept of the film and the fact that the futuristic world utilises advanced technology that is undoubtedly interesting, the plot twist occurs far too early in the film and results in a series of moments, which are simply ‘weird’. My interest in the film dipped almost as quickly as it piqued. This largely stems from the way in which the film seems to lose its direction and momentum as well as the more outrageous ideas it tries to portray within the film. 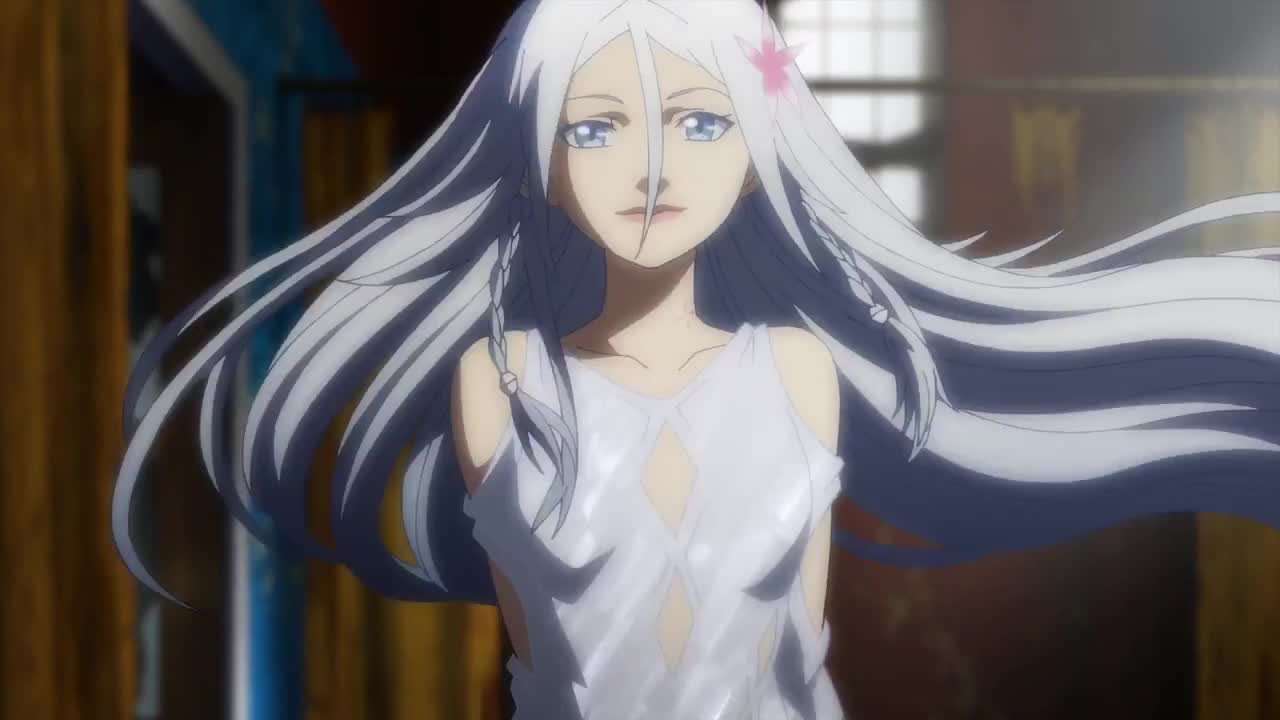 Plot development throughout the film isn’t the only aspect which disappointed me. The characters were introduced to us in an appealing manner, with backstories that made it feel as if we could really connect with them, or at the very least, find them interesting. Unfortunately, as with the plot, the film attempted to do too much with the characters and provide a shock factor which did nothing for the film.

In many ways, I applaud the film for trying to portray a strong, no nonsense character. Tuan certainly had many qualities that would have made for fantastic character development however, it was definitely off-putting to watch her crumble upon being confronted with her past. The ending left me with a sense of disbelief and I regretted allocating nearly two hours of my time to watching Harmony. 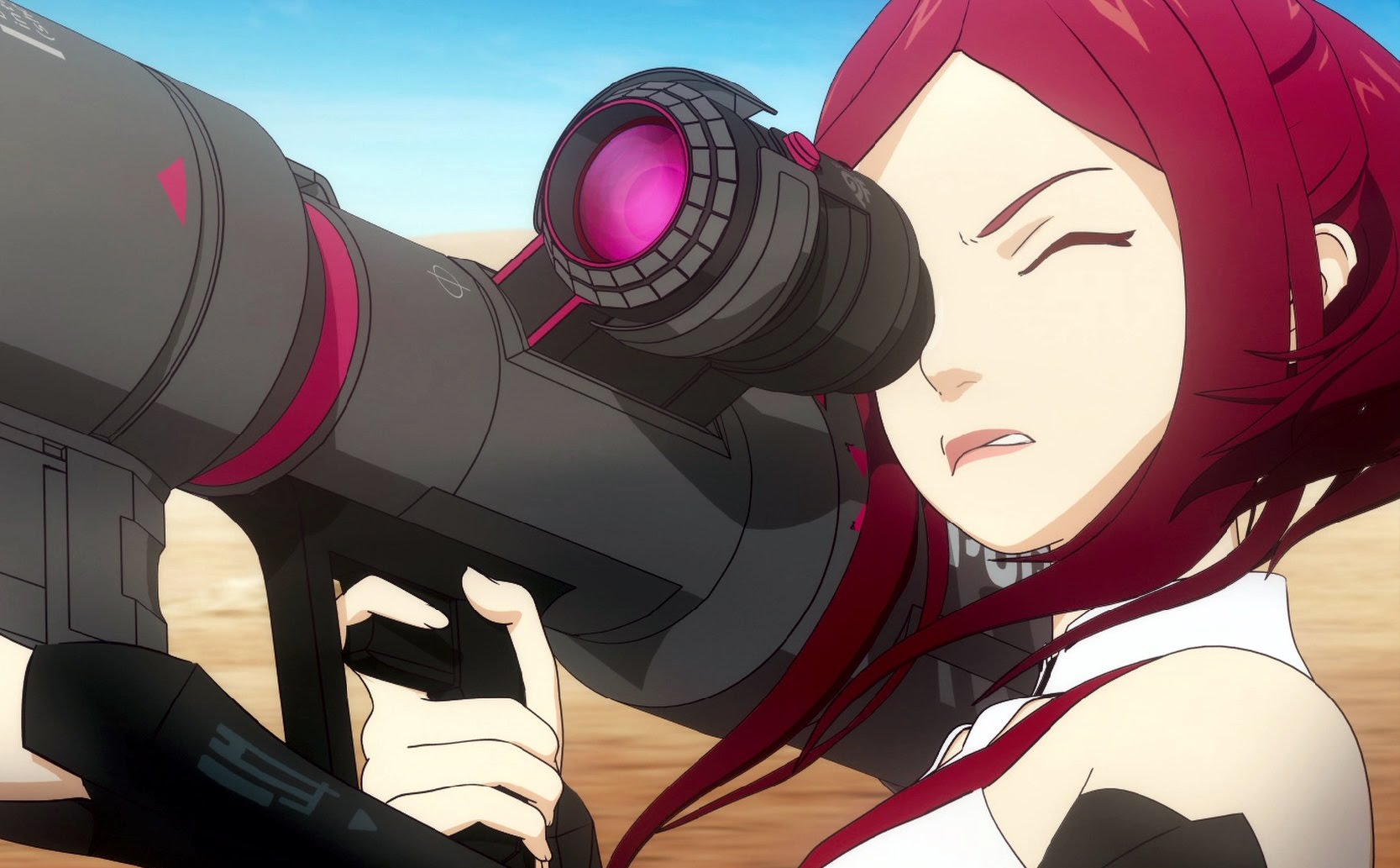 That being said, the art style and visuals were certainly novel and I did appreciate the way in which the art used in the film portrayed the future. If not for the outrageous plot twist and ideas in the film, I would have said that Harmony provided for a nice, peaceful watch.

Whilst it isn’t the worst film I’ve seen to date and it certainly had a lot of promise, I wouldn’t recommend Harmony. Perhaps reading the novel would be better. If an anime series or film featuring a dystopian society is more your thing, give Psycho-Pass a go.