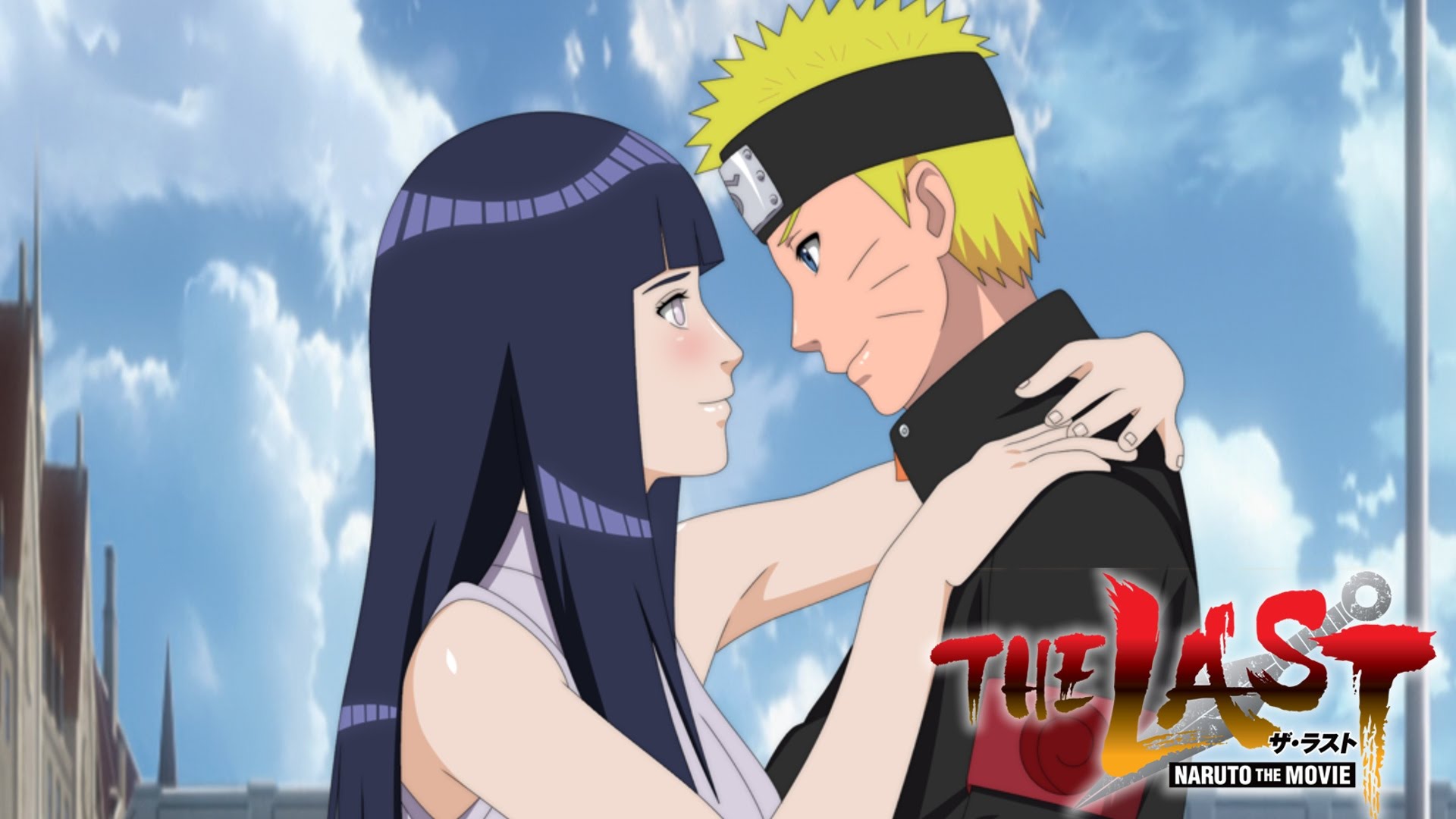 The Last: Naruto the Movie is a highly anticipated film within the popular Naruto and Naruto Shippuden franchise. The seventh instalment within the Shippuden series, the film was released to commemorate the franchise’s  15th Anniversary and thanks to our friends at Madman Entertainment, we in Australasia are now able to get our hands on a copy of the film on BluRay or DVD, complete with both the English subtitled and English dubbed versions.

The film opens with the tempting hook of the history of the world and of the infamous tailed beasts, creatures that have been a big part of the Shippuden series.  It quickly progresses through a sequence of scenes depicting Naruto, the titular lead character, and his journey from the boy playing at becoming the greatest ninja to the man who saved his entire village. 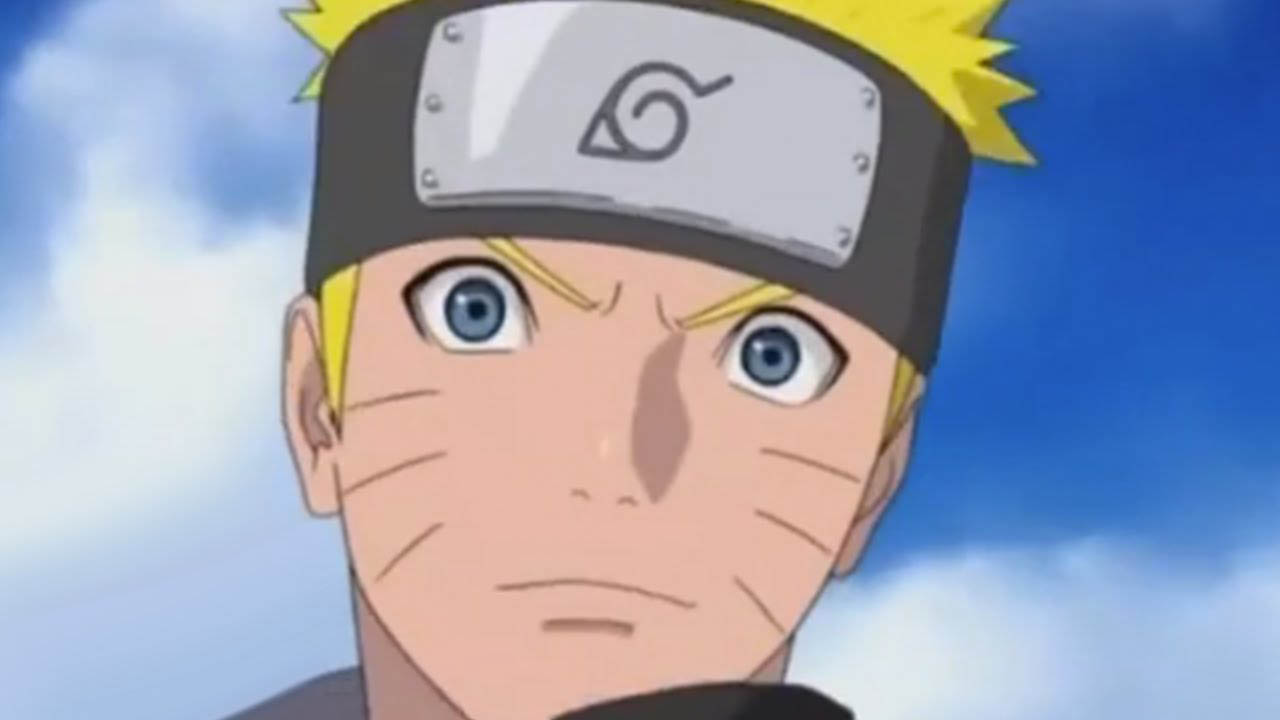 The main plot is then revealed as we are taken back in time to an encounter a young Naruto has with his classmate, HinataHyuga. Fans of the franchise will already know of Hinata’s feelings for Naruto, but this scene in the film depicts the very moment Hinata falls for Naruto. I have to admit, this particular scene was cute, in that oh-so-adorable way. It was also equally smile inducing to see that her love for Naruto carried on well into adulthood.

Needless to say, it became rather obvious very early on that the main storyline for The Last was the love story of Naruto and Hinata. 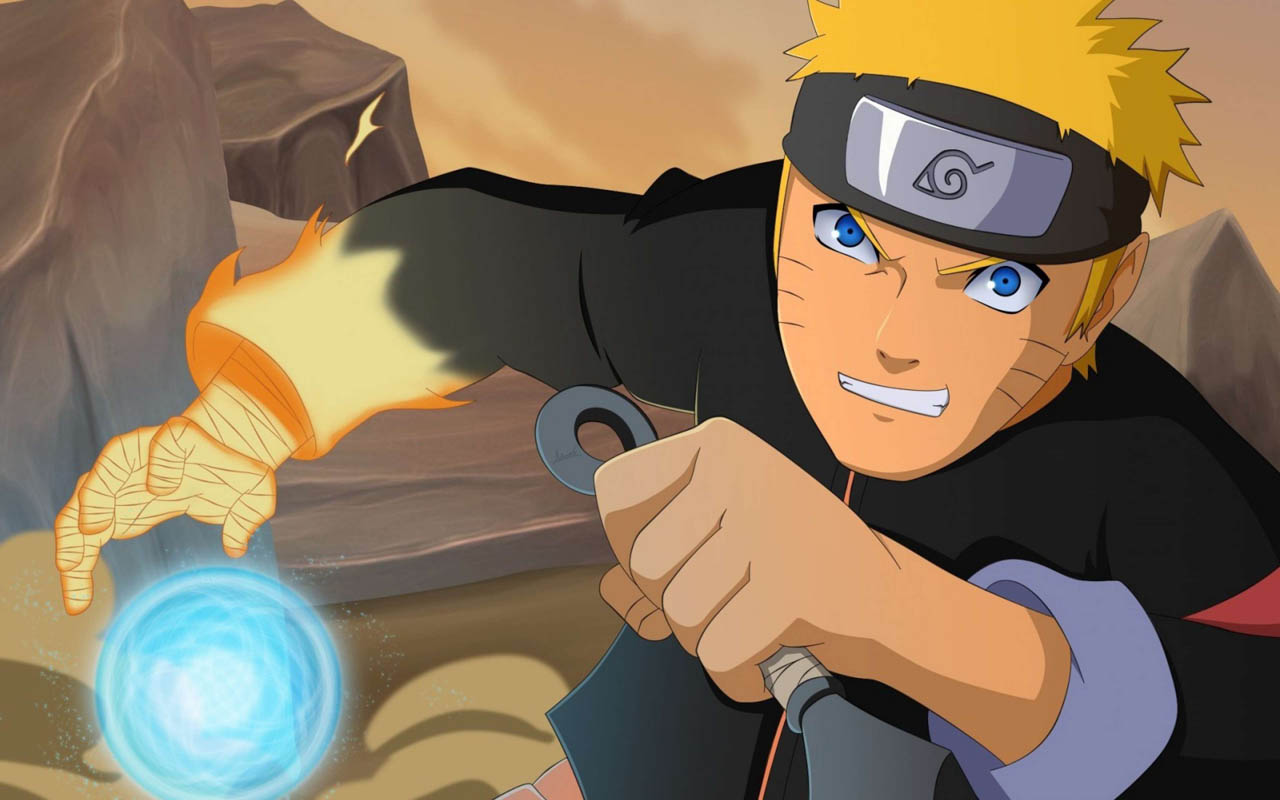 In keeping with the Naruto we all know and love, The Last portrays Naruto as dense as ever and nowhere near being wiser, however, he is now older, more powerful and the village heartthrob, something that was rather peculiar for me to watch, having not seen girls throw themselves at him before. What I was thankful for was that all the supporting characters remained exactly as they are in the anime series.

It was nice to see grown up versions of Sakura, Shikamaru, Sai, Choji and Ino. I must say that my favourite bit was seeing the legendary Kakashi acting as the village Hokage (that’s village leader and most powerful ninja for those of you unfamiliar with the Naruto franchise). 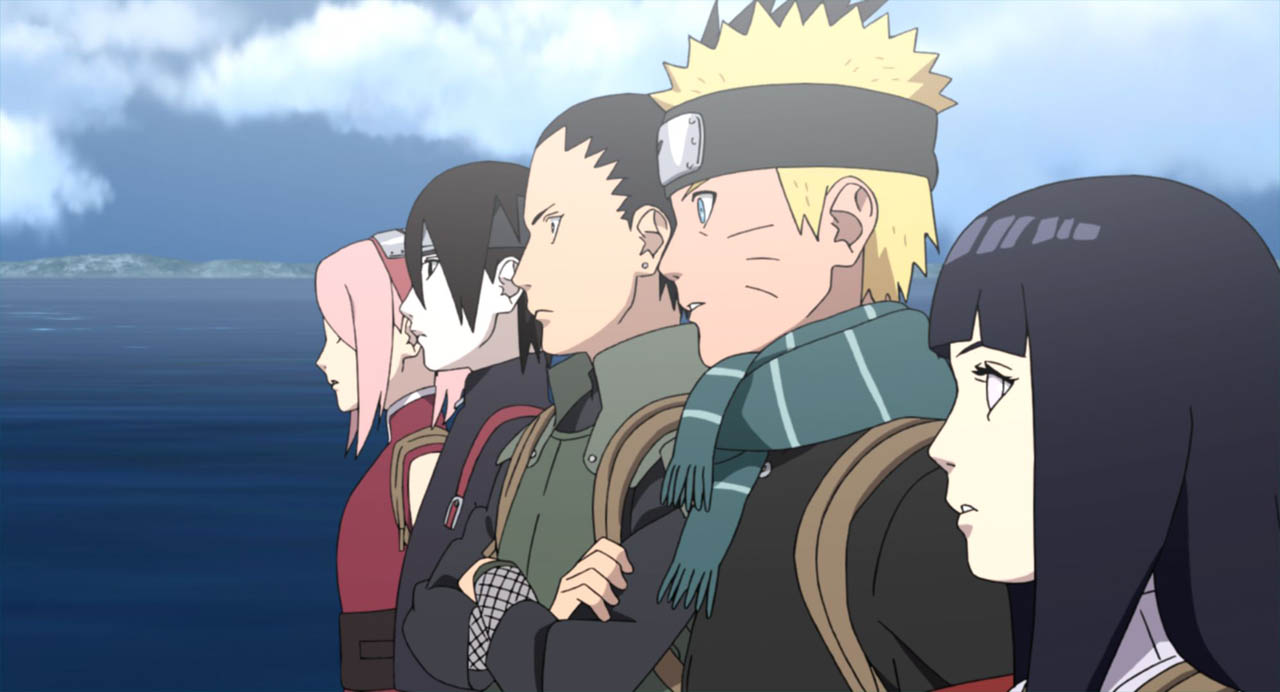 As with all other Naruto films, being a ninja doesn’t come without complications and enemies. The Last is no different as a great calamity, created by the film’s baddie, threatens the world. Not only is this evil-doer intent on destroying the world, he also intends on marrying Hinata, for she possesses the powerful speciality of the byakugan (the ability to ‘see’ and anticipate attacks, among other things).

This, of course, led to Naruto and all the ninjas around the world to work together to save the planet. Whilst Naruto and his comrades set out to defeat the film’s villain, the five great Kages (village leaders) banded together as they have many a time in the past to protect the Earth as best they can.

This made for some cool effects and action scenes that were visually appealing. Colours in this film were definitely made very good use of. 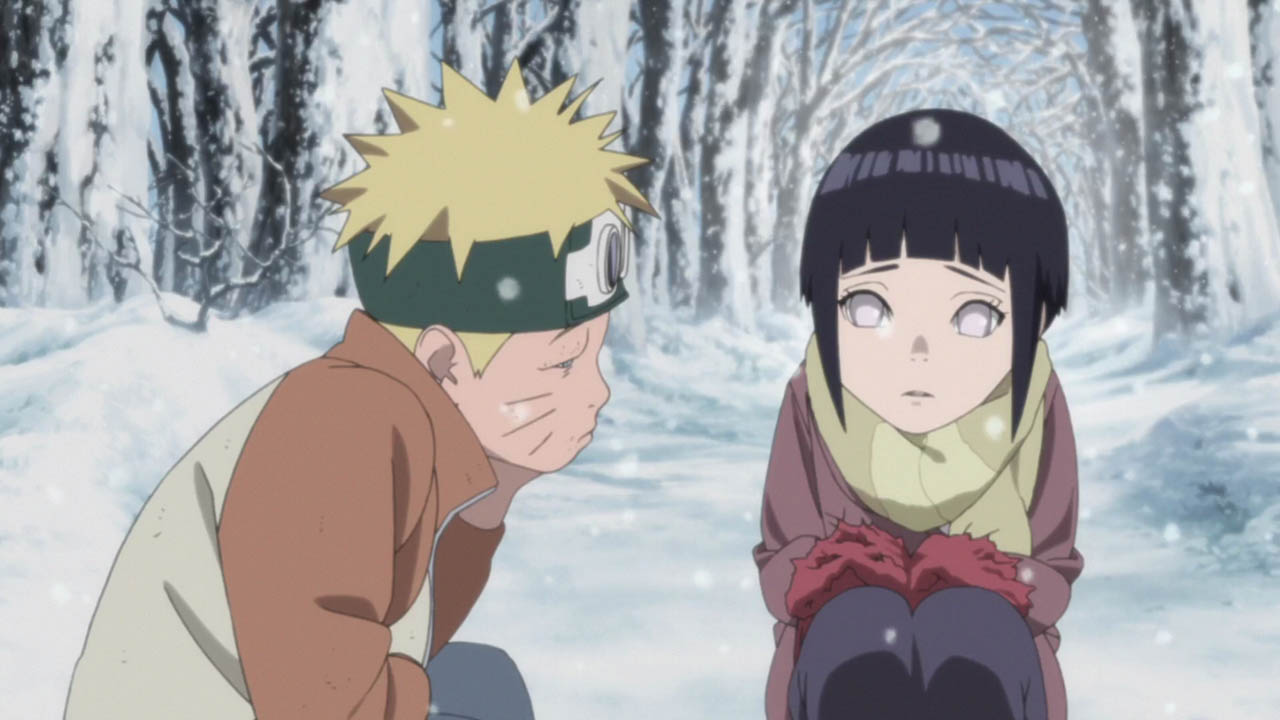 Whilst on a whole, The Last was watchable, I did find one thing unsettling and that is the development of the relationship between Naruto and Hinata. As mentioned above, fans of the franchise already know Hinata’s feelings but never did we have much of an insight into Naruto’s romantic feelings. Truth be told, I never thought Naruto would fall in love with anyone.

To see him ‘fall’ in love with Hinata very suddenly is a bit bizarre. I would have preferred there being actual development, whether depicted in the film itself or in the anime series. The way it was done via dream sequence was just a little disappointing. It was also ever so slightly irritating the number of times Naruto calls out Hinata’s name in the film.

That’s just my point of view. You’ll need to watch the film and decide on your own whether you agree with me or not. 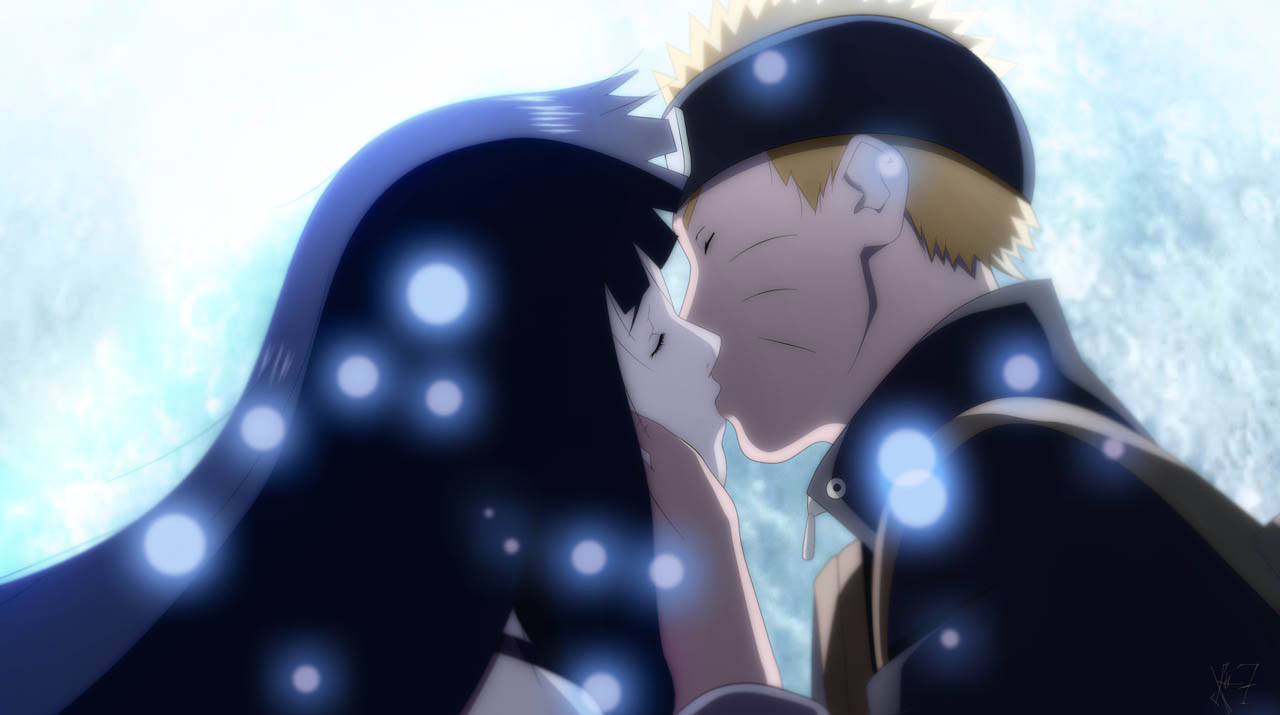 The art style and animation of this particular Naruto film was also a little strange. The entire animation and story seemed incredibly unreal, as if it was separate to the anime series, which in a way, it is meant to be.

That being said, previous films in the franchise always appeared ‘real’ and was done in a way to depict some form of reality within the imaginary ninja world. Perhaps it’s just me being picky about the difference in art style.  That being said, the music was just as epic as any other Naruto film. Not only was the film’s soundtrack uplifting and powerful, it was also so motivating that I wished I could be a ninja and fight alongside Naruto. 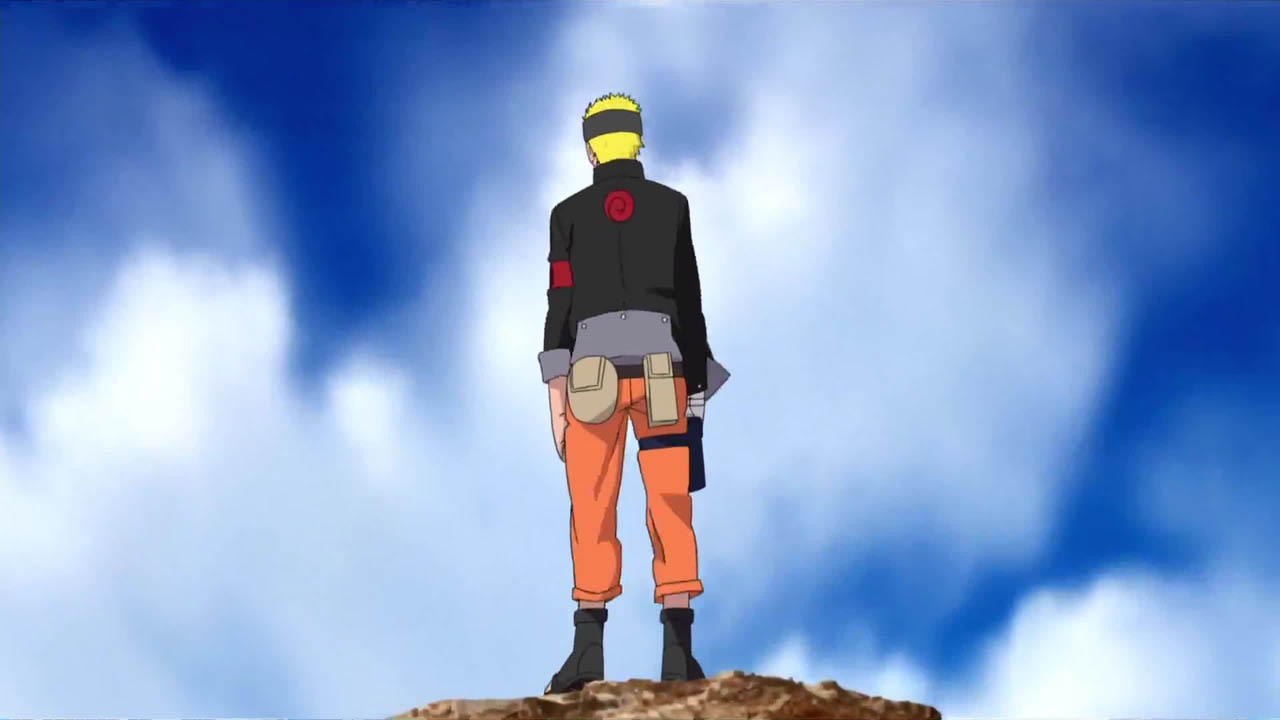 That’s the beauty of this anime genre. The music is oftentimes amazing.

All in all, The Last was a decent film in its own right and definitely illustrated an important, historical moment in Naruto’s life but having seen other Naruto films in the past, The Last doesn’t quite compare and certainly could have been written better. If you’re a fan of the franchise then I’d recommend picking up this title. If not? You’re better off sticking to the anime series and watching the sequel to this film, Boruto.