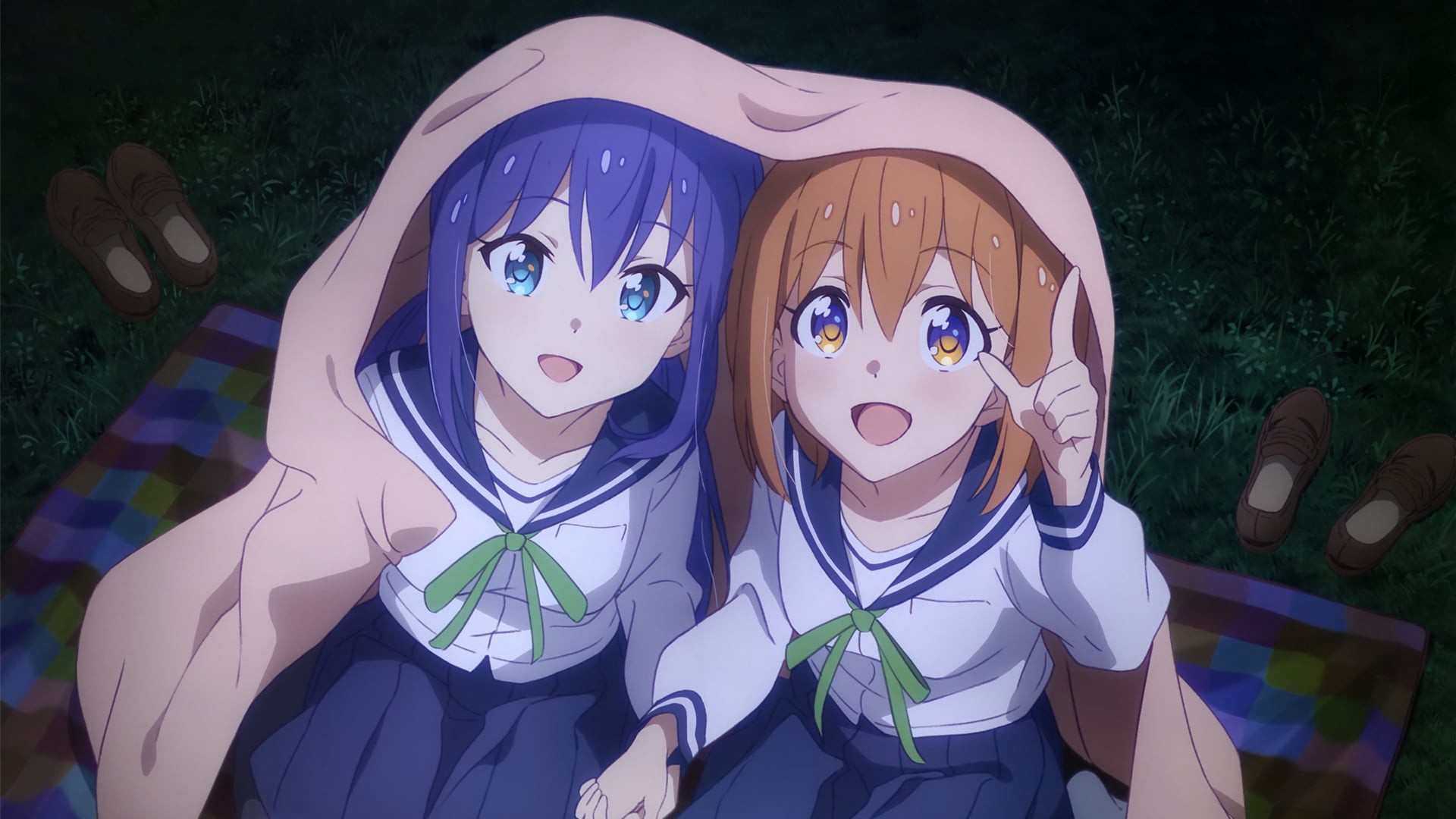 When it comes to anime I love the weird and strange.

The odd sci-fi stuff and angry people yelling with the use of fire powers or magic especially, you know the cliche anime stuff.

But sometimes I love a slice of life anime where all the chaos is pulled away and you can enjoy a character’s story with some beautiful animation. I was hoping for this with Asteroid in Love, and I kind of got it.

Asteroid in Love introduces us to Mira and Ao.

They meet as children randomly at night in a field where Ao teaches Mira about some of the majesty of the space. Looking out there Mira suggests they discover a star to name after Ao (since Mira is the name of a star). Ao explains that is unlikely and difficult so Mira decides she will one day find an Asteroid to name after him. 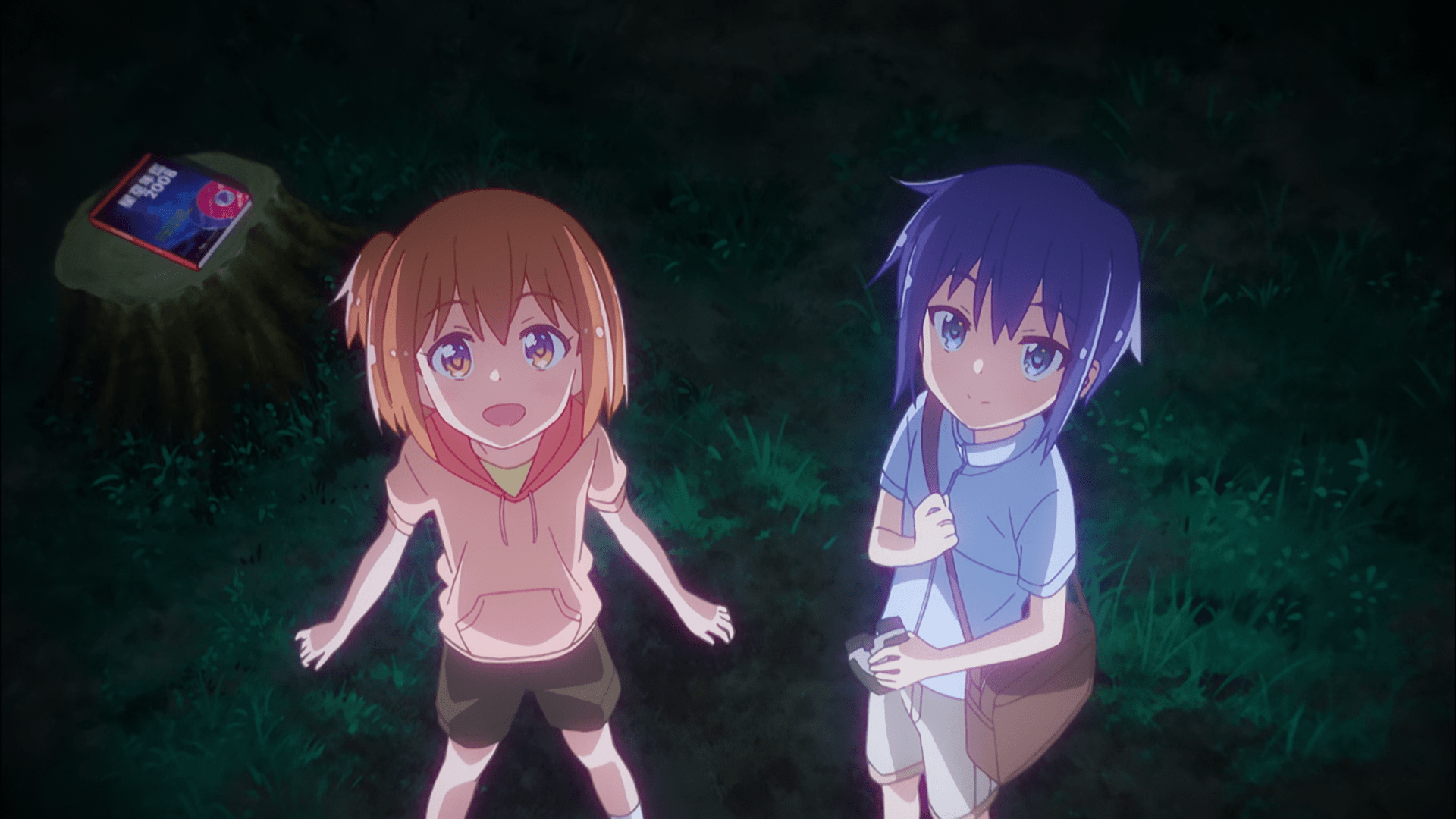 Jumping forward we join Mira as she starts high school.

Since her love of astronomy has grown she excitedly plans to join the astronomy club which to her dismay has merged with the earth sciences club. In the process of joining the club she is reunited with Ao. From here their friendship grows as they plan to find their Asteroid.

This is what a slice of life anime is, a drama that is focused on someone living their lives rather than the chaotic action or supernatural and mysticism that other genres allow.

The benefit to this is the use of beautiful animation and great voice acting can make some truly powerful anime. But what we have here is unfortunately in the middle of the road. 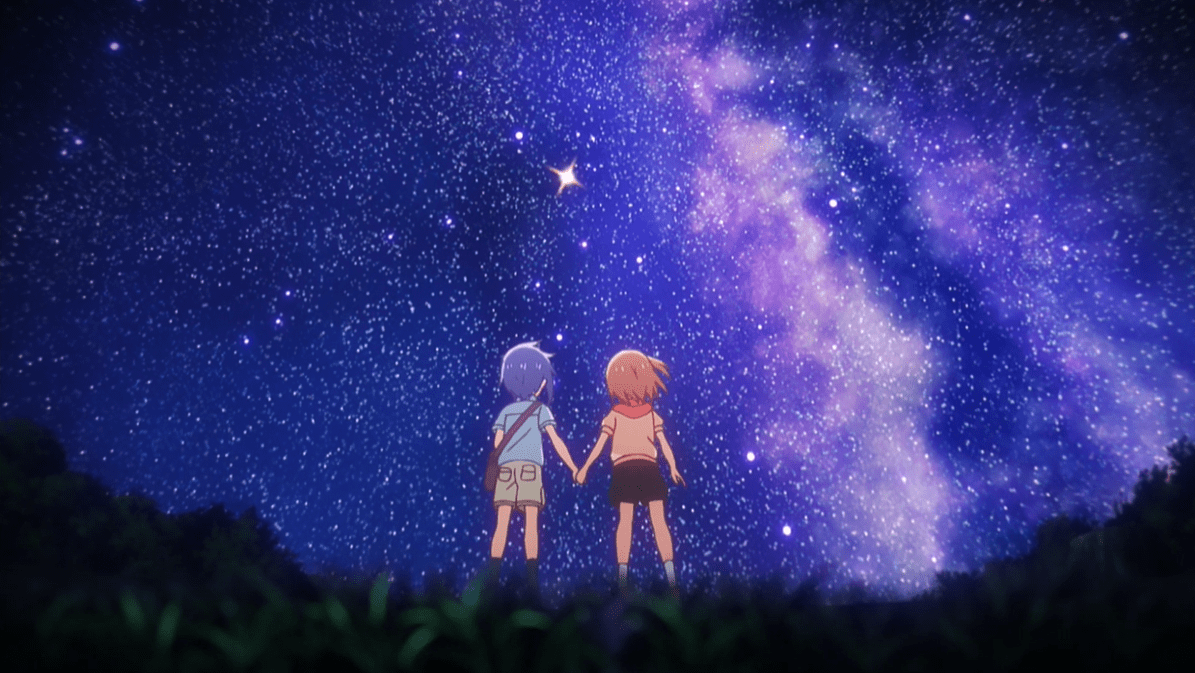 The idea of the story is interesting but throughout the series I never felt like the characters grew much.

The premise is intriguing but it becomes the backdrop for the characters as opposed to what could have been a central focus. The comedy hits on occasion but not as much as I would have liked, and ultimately what we wind up with here is an OK series.

What Asteroid in Love provides is a decent Slice of Life anime following a blossoming friendship in high school. Nothing about it stands out which is unfortunate as the premise is interesting, so we wind up with a good enough show.

Ultimately I enjoyed myself enough, but it’s not one I will rant and rave about. 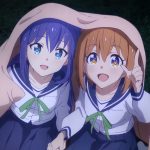