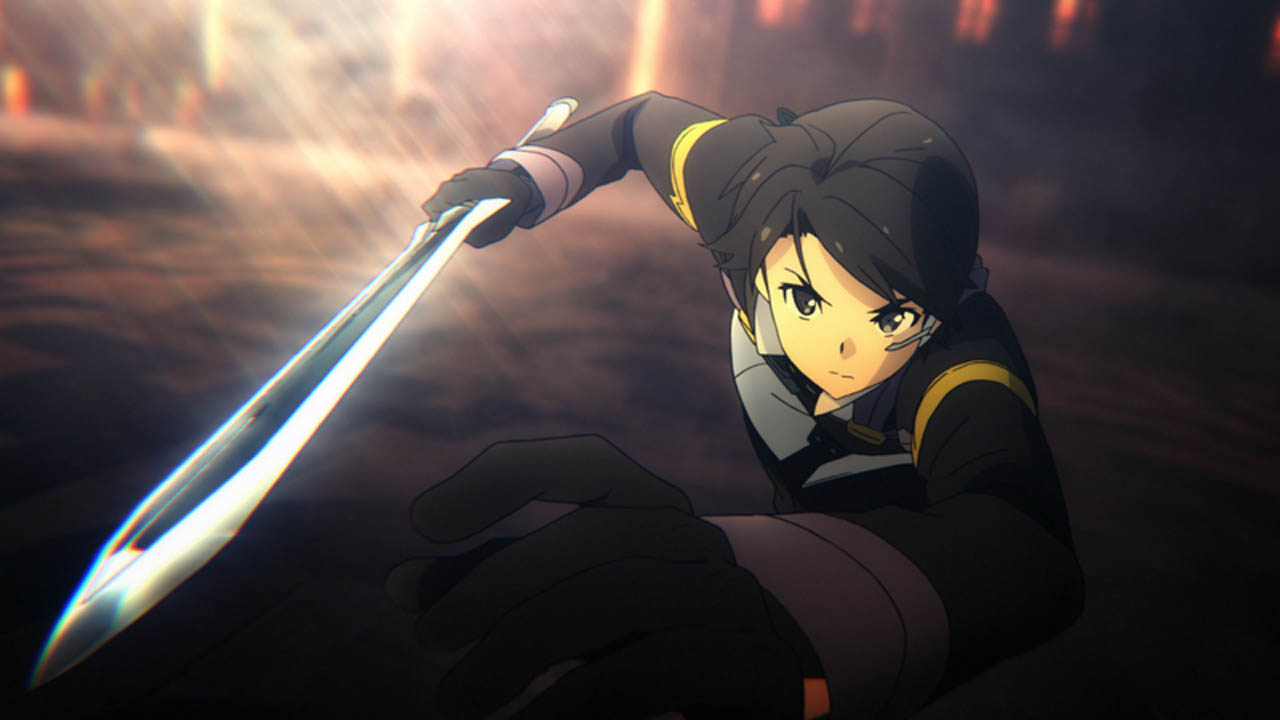 Madman Entertainment have confirmed to us here at StG that the New Zealand / Australia release of the highly anticipated, first ever Sword Art Online – SWORD ART ONLINE: ORDINAL SCALE – has been set for March 9th, 2017. 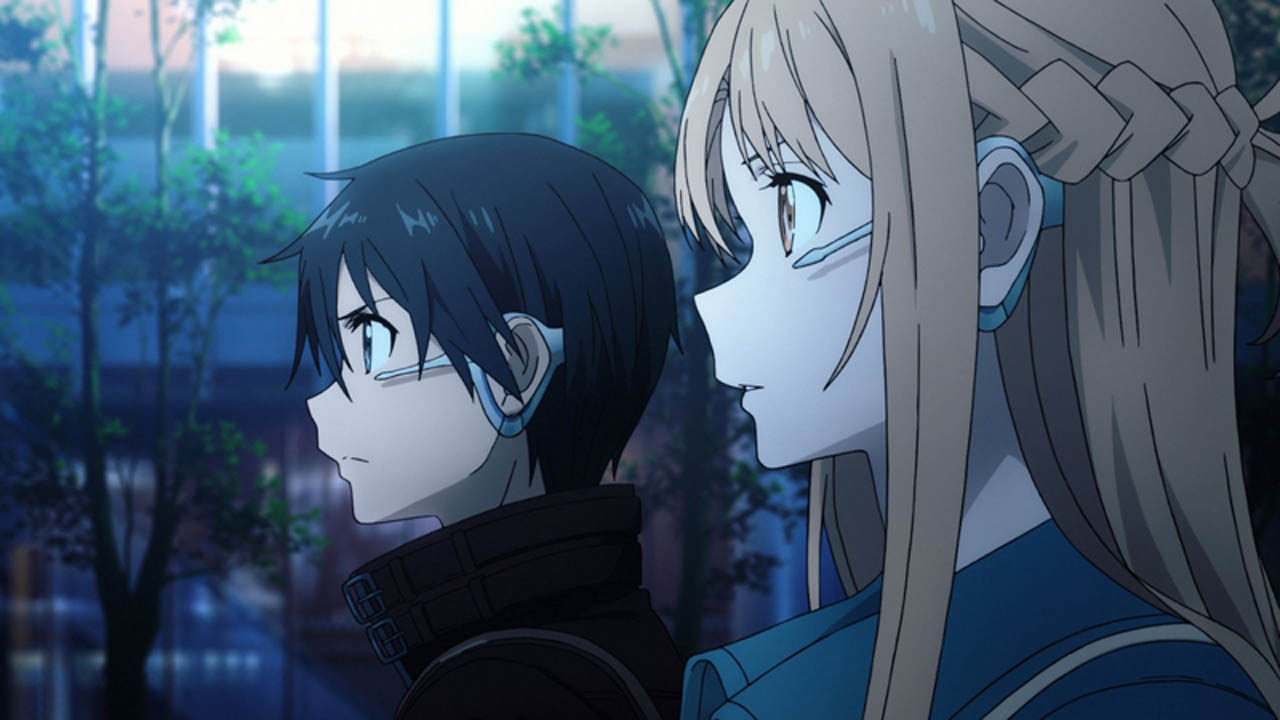 In 2026, a new machine called the Augma is developed to compete against the NerveGear and its successor, the Amusphere. A next-gen wearable device, the Augma doesn’t have a full-dive function like its predecessors. Instead, it uses Augmented Reality (AR) to get players into the game. It is safe, user-friendly and lets users play while they are conscious, making it an instant hit on the market.

The most popular game on the system is “Ordinal Scale” (aka: OS), an ARMMORPG developed exclusively for the Augma. 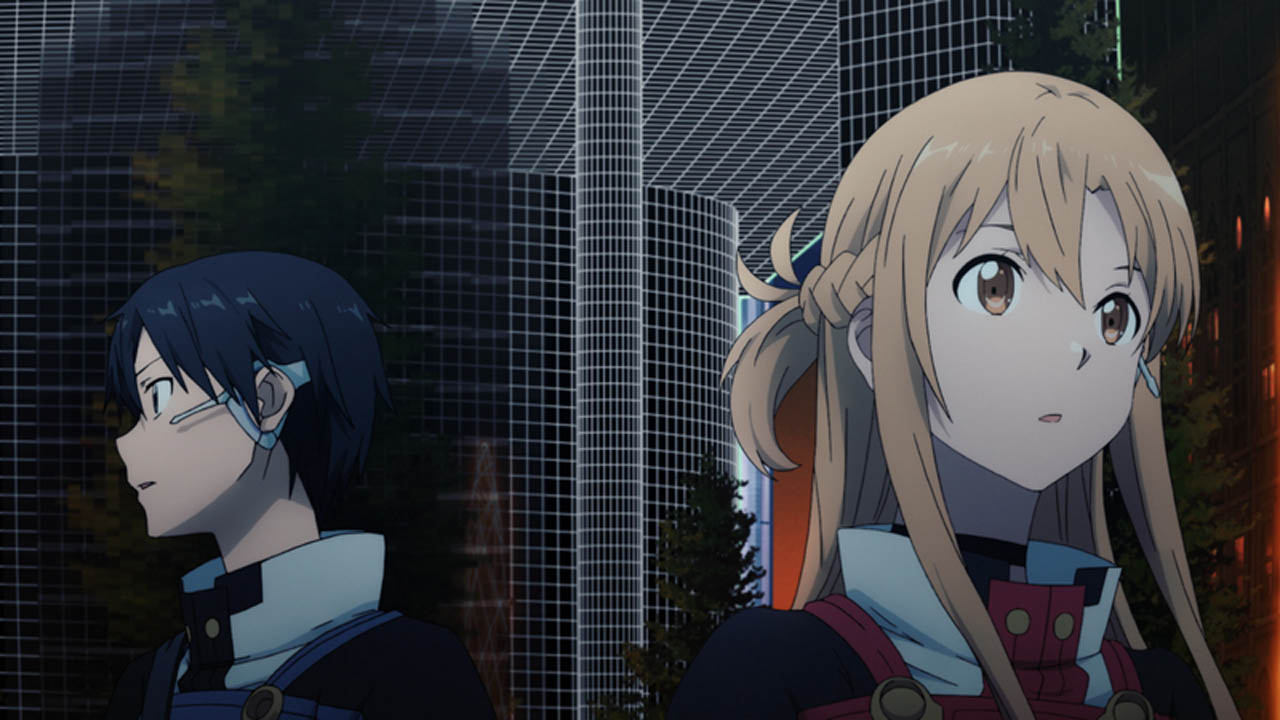