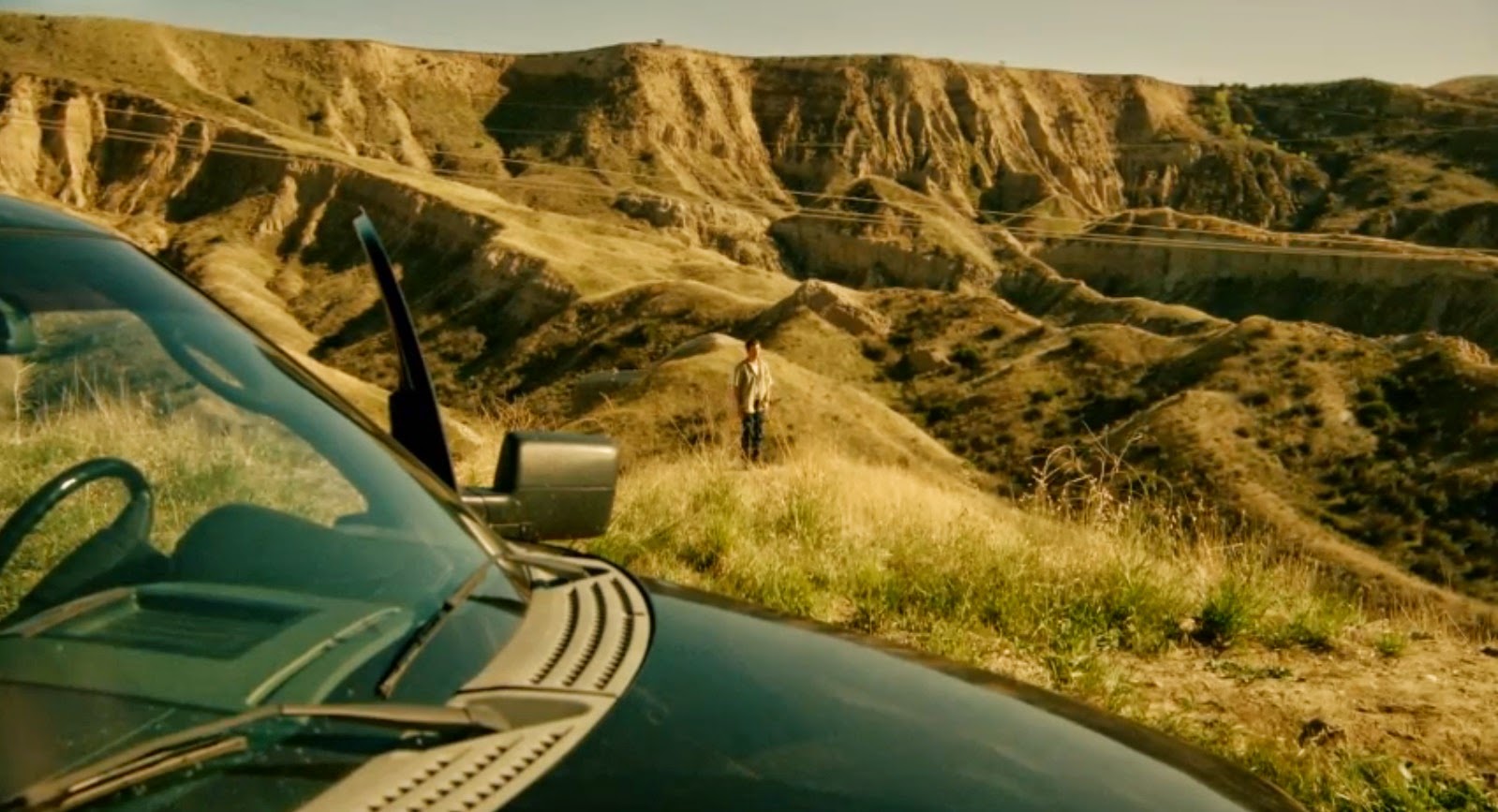 Written and produced by Avengers Alumni Joss Whedon, In Your Eyes tells the story of Rebecca (Zoe Kazan) and Dylan (Michael Stahl-David) who share a connection that allows them to experience each other’s emotions, feel when the other gets punched and ultimately through the eyes of the other’s POV. In spite of never meeting before (Rebecca lives in New Hampshire while Dylan lives in New Mexico), the two form a bond through somewhat of an invisible thread that is pulling them together.

Under the official selection at the 2014 Tribeca Film Festival, In Your Eyes grants its viewers a fascinating and incredibly clever storytelling experience. As an avid film fan who tries to immerse myself in as many different films as possible, I can freely admit that I’d never seen a film quite like In Your Eyes especially in regard to the relationship of Rebecca and Dylan and the bond they formed. 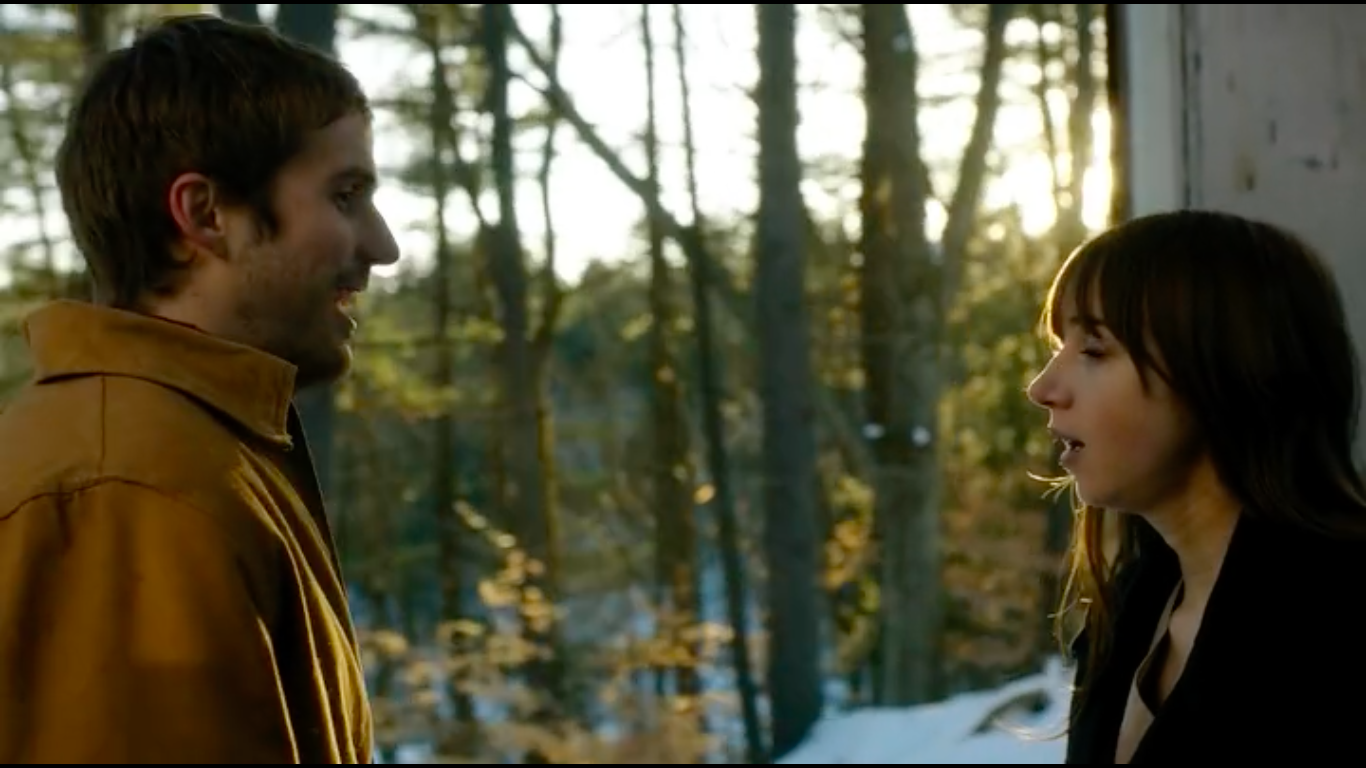 Because of this, it’s rather difficult to pin point a specific genre. With elements of drama and romance, the fantastical side of In Your Eyes can’t be ignored either, providing an interesting balance of the real and the surreal.

Zoe Kazan and Michael Stahl-David are brilliant actors who barely spend any screen time together but somehow manage to make it seem as though they do. It was funny (in a good way) to experience Rebecca and Dylan’s relationship grow from their perspectives whilst others around them questioned their sanity most of the time. One of my favourite scenes would have to be when the two of them wanted to ‘see’ what the other looked like so they looked in the mirror at ‘themselves’. Most scenes, such as this, complied of cutting backwards a forwards between the two characters but never in a jarring way, more so in smooth juxtapositions.

In spite of this, In Your Eyes did lack in character development. Even though some back story was provided in bursts of dialogue and one sequence at the start of the film, it wasn’t enough to make me form an emotional connection between the body of characters throughout the film. A part from Rebecca and Dylan, supporting and minor characters felt boring and uninteresting probably because they didn’t really have much to provide a part from their roles as plot devices. 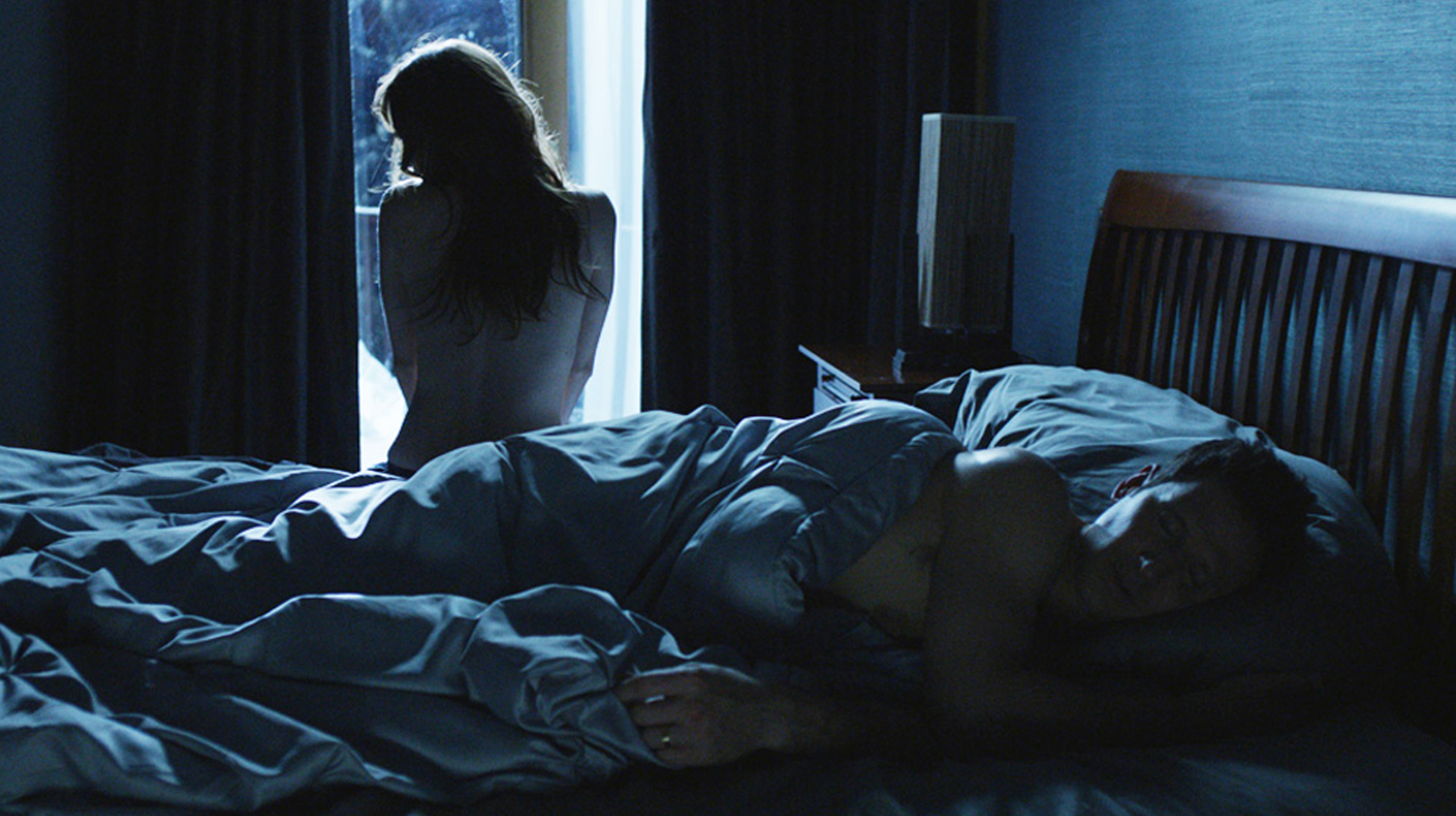 The ending of the film was somewhat rewarding but also a tad jarring. Without giving away the context, I finished the film wanting more or more specifically wanting to know what happened next because the ending could have gone multiple ways. Saying this, I do understand that sometimes an audience doesn’t need to have an ending set in stone and that it’s fun to leave it open to interpretation.

In Your Eyes may be lacking in some areas but it most certainly makes up for it in its originality and compelling storytelling techniques.