Want to go to OZ Comic-Con? 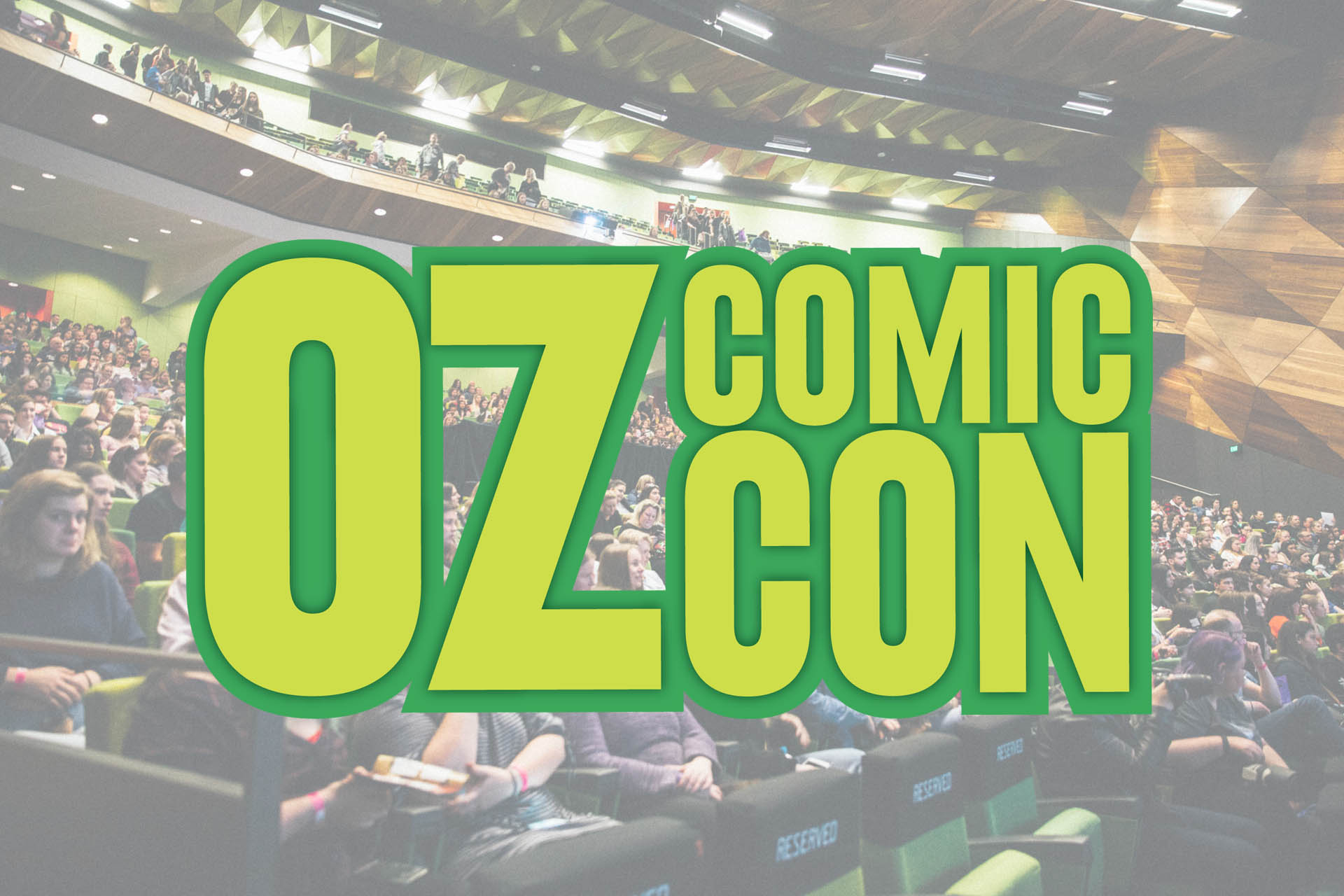 Oz Comic-Con is an exciting culmination of multi-genre content, from across the spectrum, with a lot of everything, for everyone – appearances by film and television stars, comic book artists and voice actors; gaming demonstrations and cosplay competitions; creative workshops and master classes; and hard-to-find, exclusive merchandise from vendors that’ll leave convention goers totally geeking out. 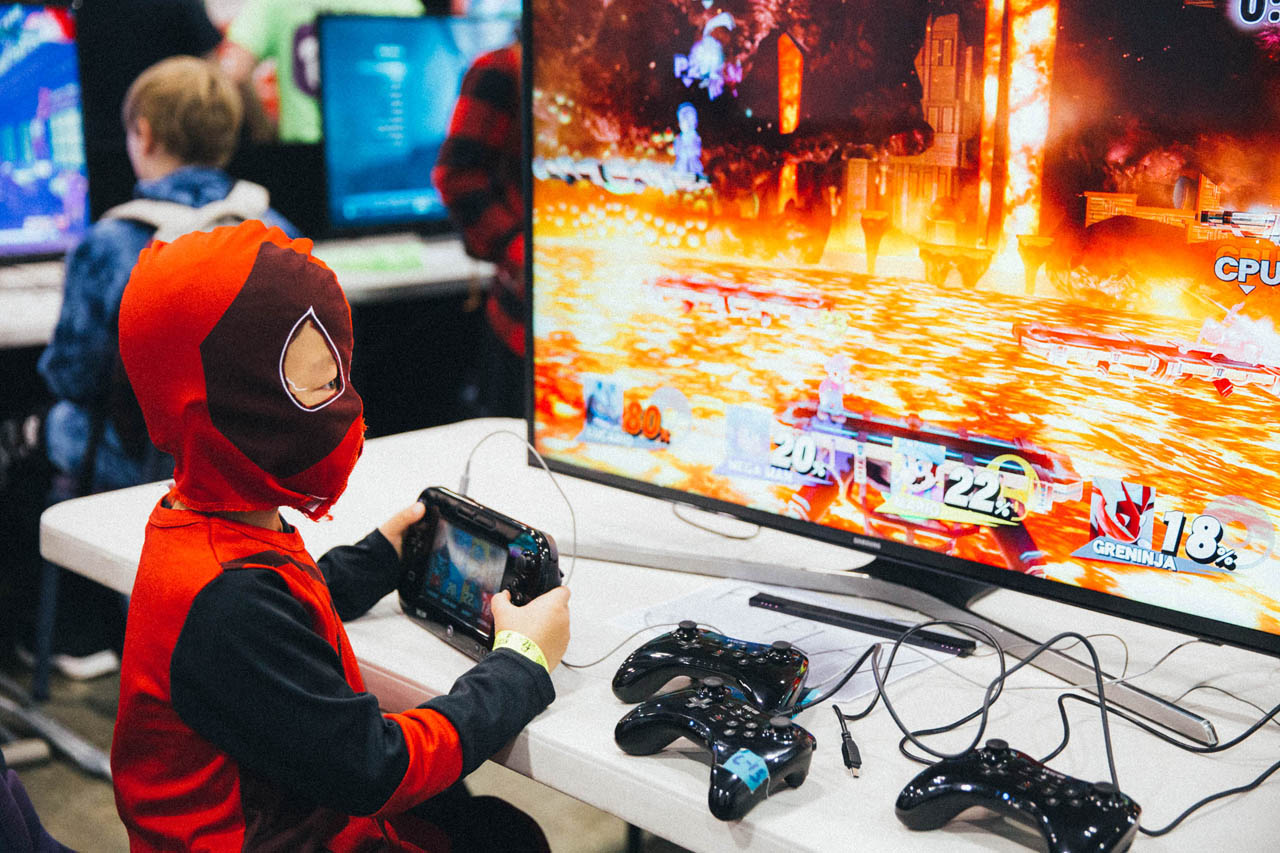 Kids can try their hand at comic art, at the kids’ comic artists workshops, or even get into cosplay for the Kids Cosplay Parade. Comic collectors can head over to the comic grading area, and to the main stage for guest panel discussions. Anime fans will have their knowledge tested with trivia, and die-hard cosplayers can kick off their journey to take home the international title, in each city’s Championship of Cosplay heat. Gamers will be getting a work-out too, with Couch Warriors, putting their skills to the test
in daily tournaments of new and classic titles. And this is only a preview of what’s on offer. 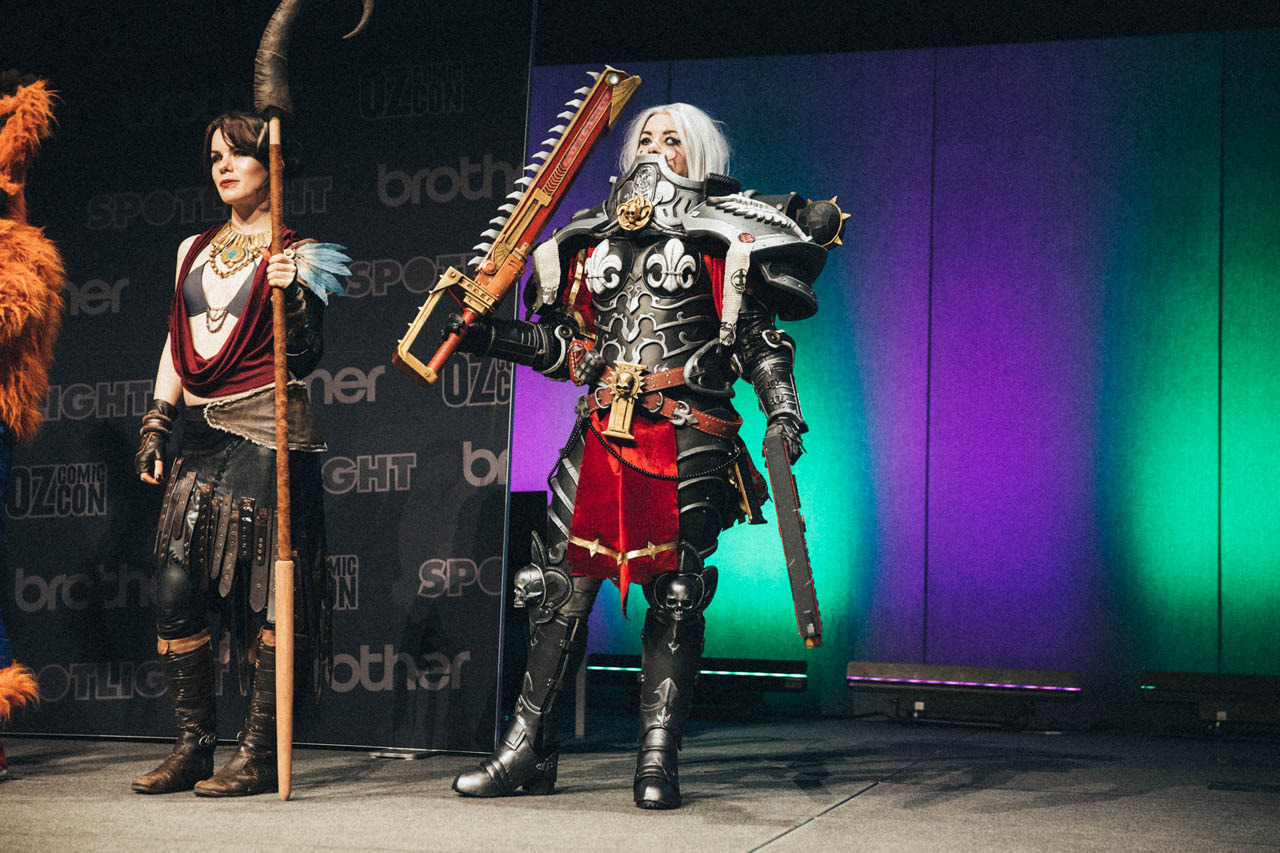 Thanks to our friends at Oz Comic-Con STG has one Double Pass for both Expo’s.

To Enter our Oz Comic-Con Double Pass Giveaway you must answer this Question correctly:

What year did the first Comic-Con take place? 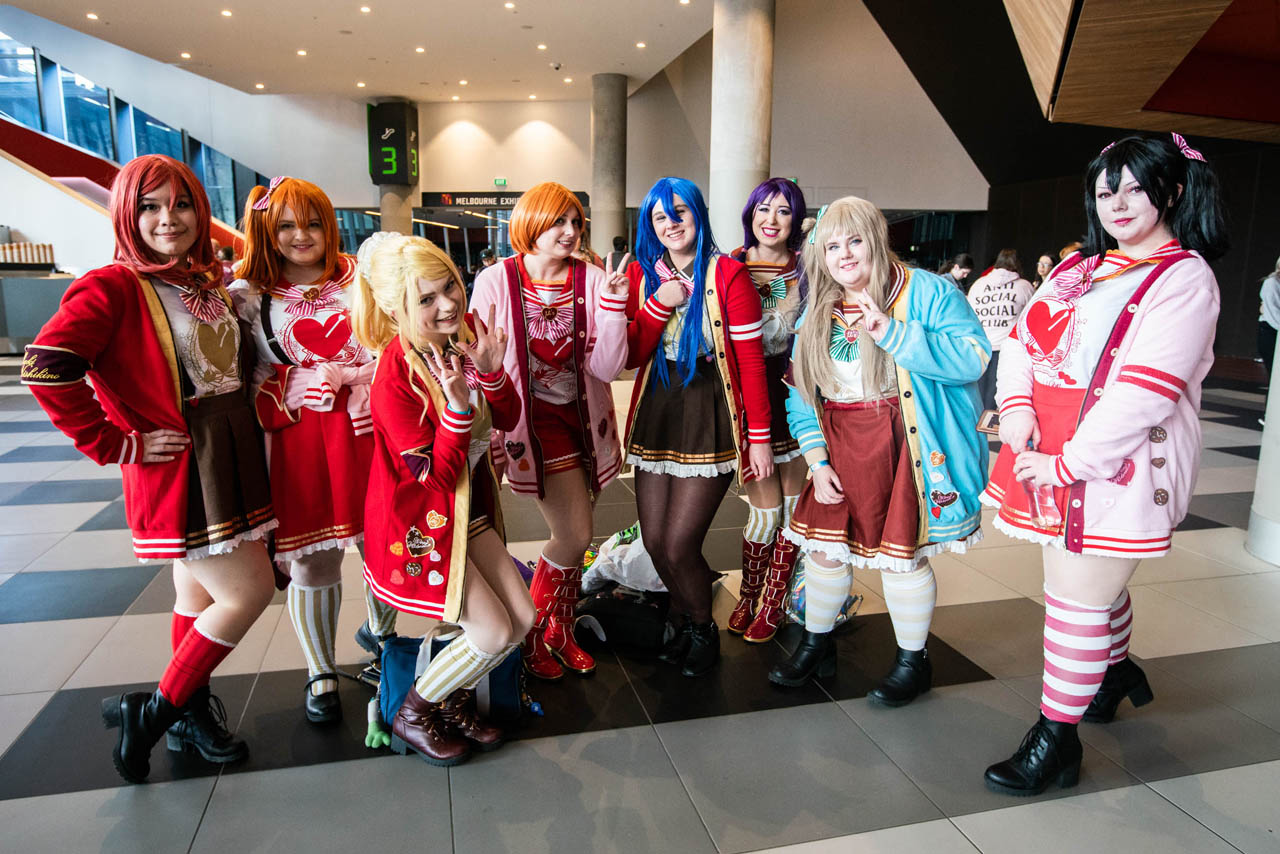 Early Bird tickets are now on sale – save up to 35% with General Admission Single Day
Passes. Brisbane General Admission tickets will be $42.50 at the door, Sydney will be $45.00. There’s
also a variety of online exclusive tickets on-sale, while allocations last.
For tickets and additional information go HERE. 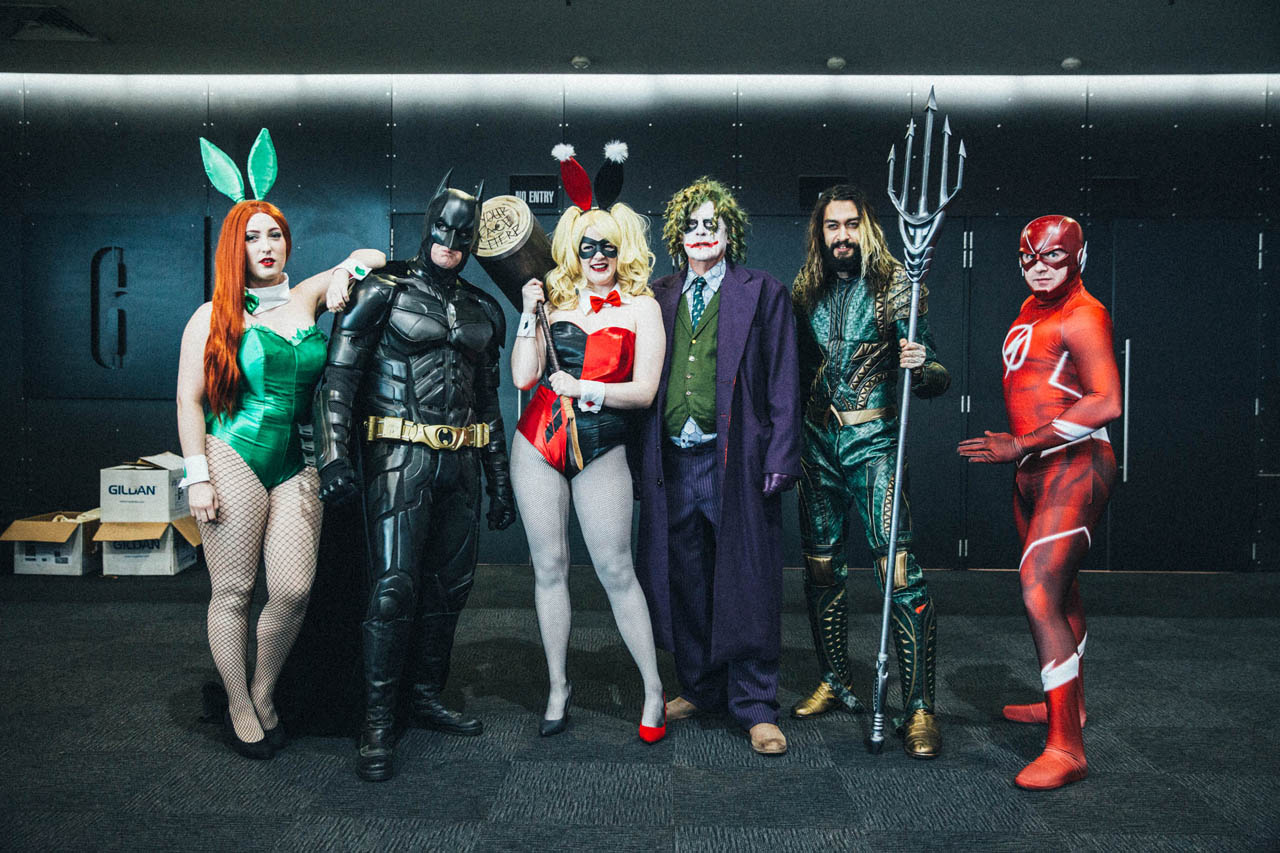 * Winner(s) will be randomly selected from those that Comment below / Facebook Comment / Email in accordance to the above Question. Winner(s) will receive one weekend Double Pass to the Brisbane Oz Comic-Con expo or the Sydney expo (winners chooses). Winner(s) must adhere to the conditions on the tickets. Tickets are not transferable. Winner(s) are responsible for their own transport to and from either Brisbane or Sydney expos. Competition ends on the 19th of August 2018.