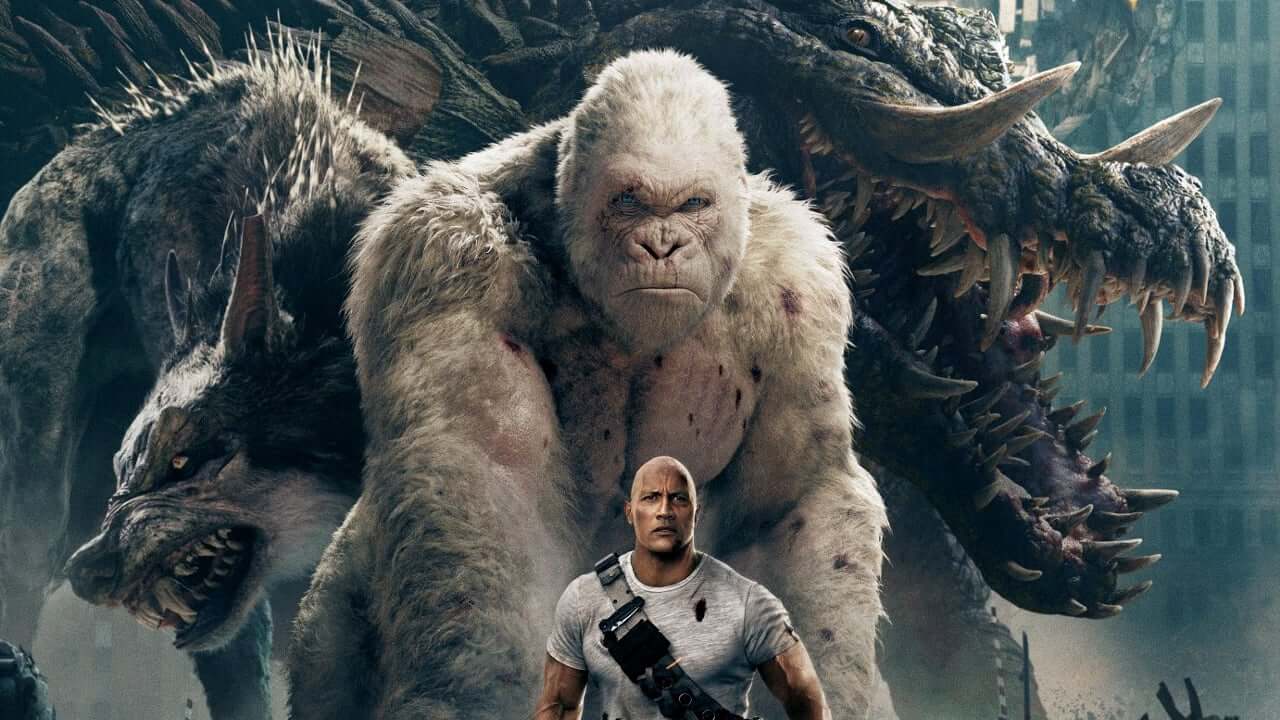 Primatologist Davis Okoye shares an unshakable bond with George, the extraordinarily intelligent gorilla who has been in his care since birth. But a rogue genetic experiment goes awry…

Rampage is now showing at New Zealand cinemas and to celebrate it’s release, Roadshow New Zealand has given STG a Rampage Prize Pack to Giveaway! 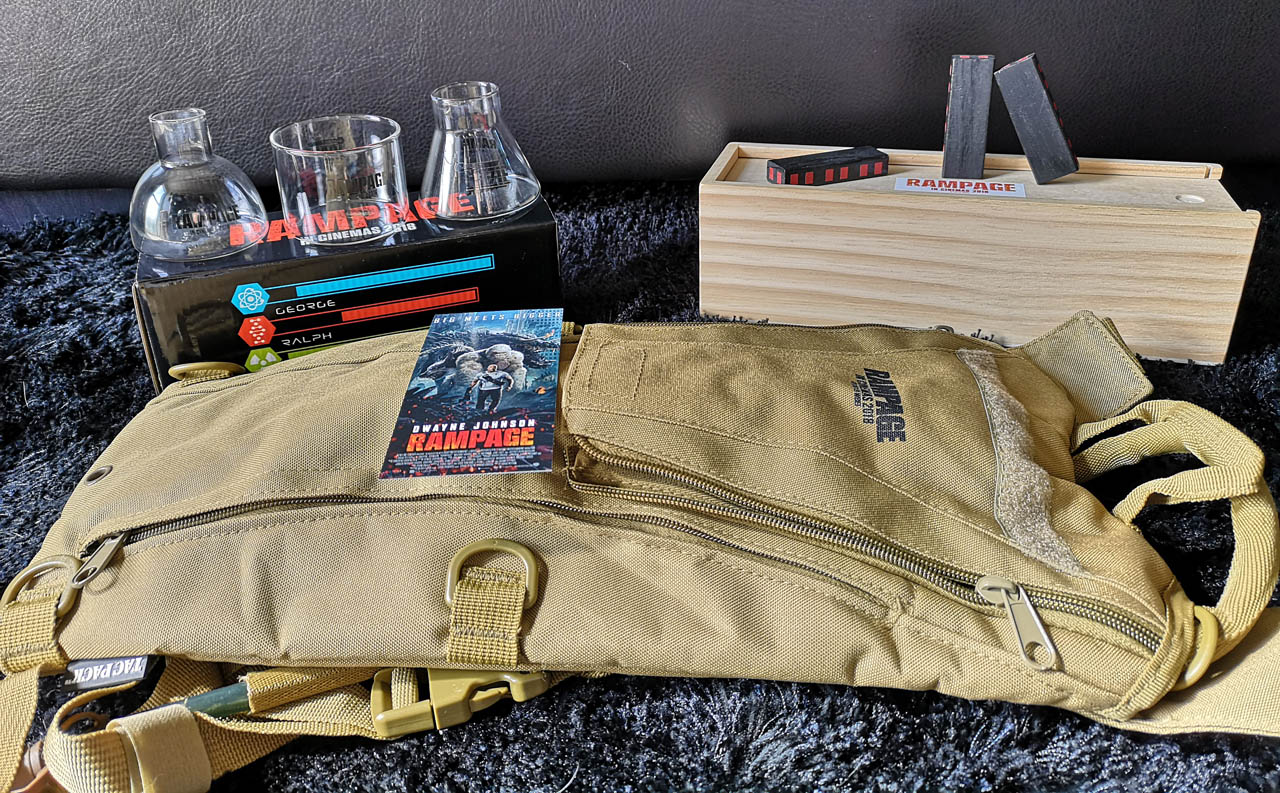 To Enter our Rampage Film Prize Pack Giveaway, you must answer this Question Correctly:

Warner Bros.’ Rampage film is loosely based on a video game series. Although now defunct, what was the name of the studio that produced the Rampage series of games? 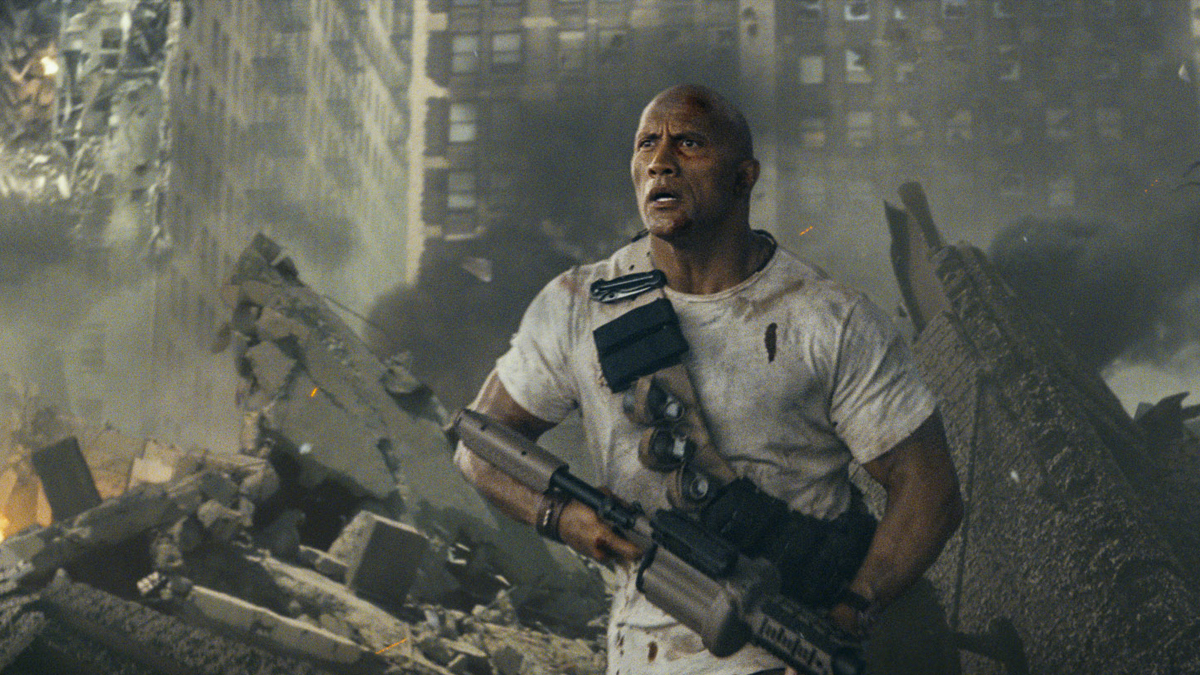 * Winner(s) will be randomly selected from those that Comment below / Facebook Comment / Email in accordance to the above Question. One winner(s) will receive a Rampage themed TrackPak, Rampage themed keyring tracker, LED Lantern / portable Battery unit, Rampage themed Chemistry vials, Rampage themed Tower block game and a Double Pass to see the film. Competition ends on the 19th of April 2018. Rampage (2018) is rated M15+ in New Zealand. You MUST be over 15 years of Age to Enter this Competition – STG may check for verification / proof of Age. Ticket holders must adhere to the terms and conditions of the Double Pass. Tickets are not transferable.