Enter to Be in to Win Bombshell on Bluray 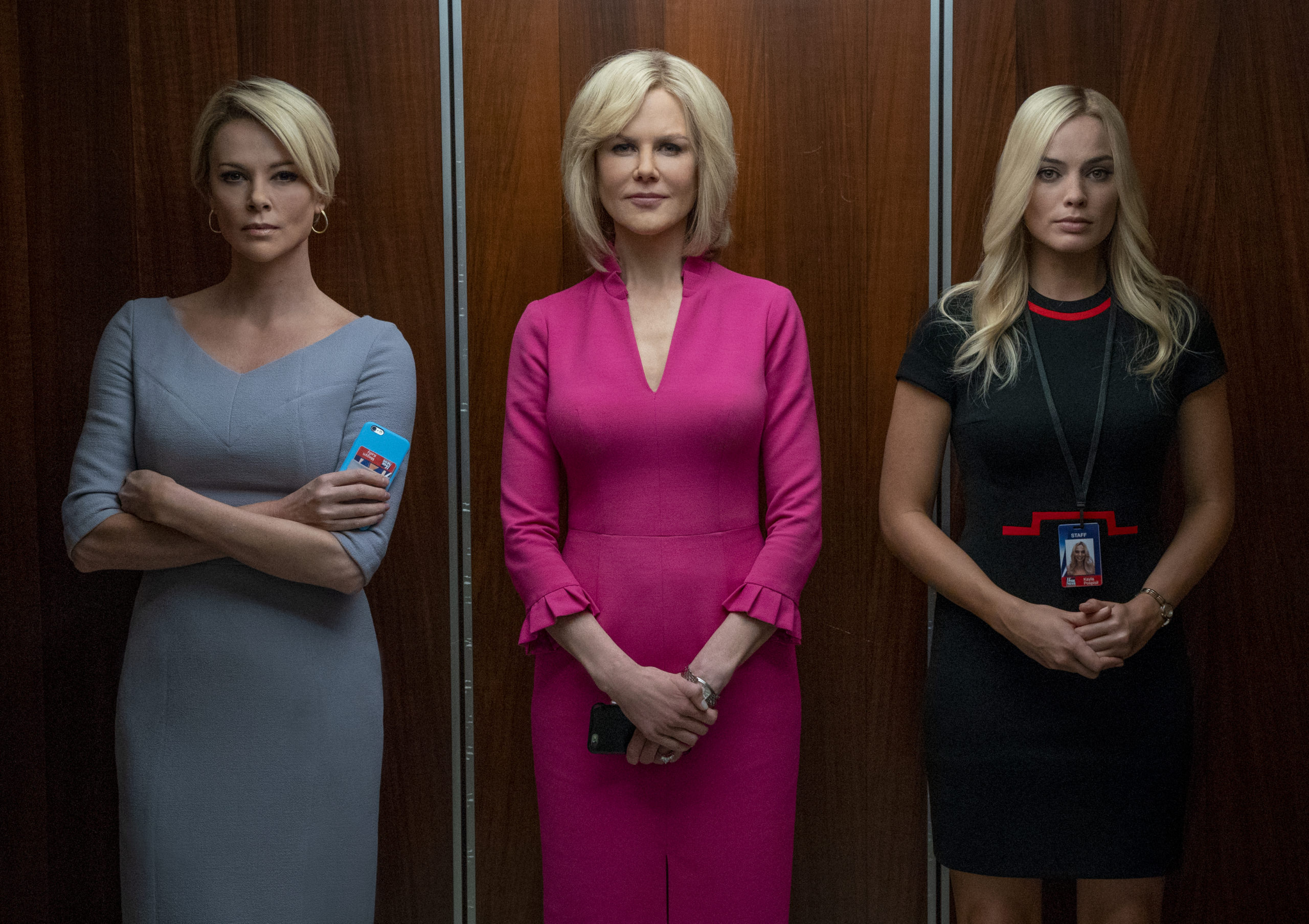 NOW CLOSED – Any form of sexual harassment and bullying in the workplace, at home or anywhere is NOT okay.

But proving that it can occur when ego’s are too large and corporations think they can get away with anything, the film Bombshell starring Charlize Theron, Nicole Kidman and Margo Robbie is a dramatization of the goings on at Fox News.

A group of women take on Fox News’ head Roger Ailes and the toxic atmosphere he presided over at the network. Bombshell is a revealing look inside the most powerful and controversial media empire of all time; and the explosive story of the women who brought down the infamous man who created it. 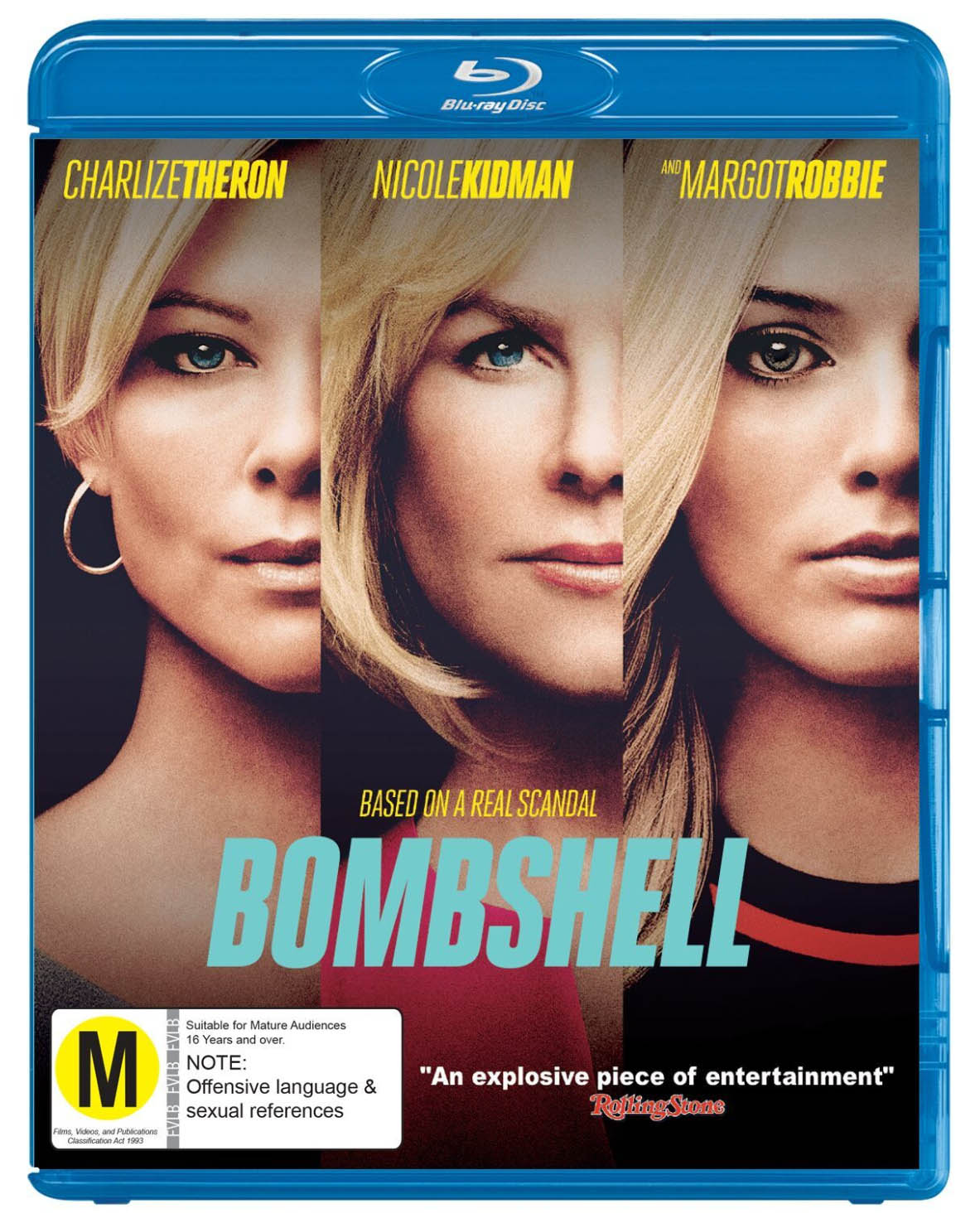 Thanks to our mates at Sony Home entertainment we have THREE Bombshell Bluray’s up for grabs.

To Enter our Bombshell Bluray giveaway you will need to answer this question correctly:

Charlize Theron proves that in every role she is able to take on the persona of the character she plays. In what film did she give an outstanding performance of serial killer Aileen Wuornos?

B: The Devil’s Advocate

* Winner(s) will be randomly selected from those that Comment below / Facebook Comment / Email in accordance to the above Question. Winner(s) will receive a retail bluray copy of the film Bombshell. Bombshell is rated M15+ years. You MUST be over the age of 15 years in order to enter this promotion. STG may ask for age verification. Competition ends on the 18th of June 2020. Only New Zealand entries are accepted for this promotion.