Enter to Win a Double Pass to Sony Picture’s LIFE! 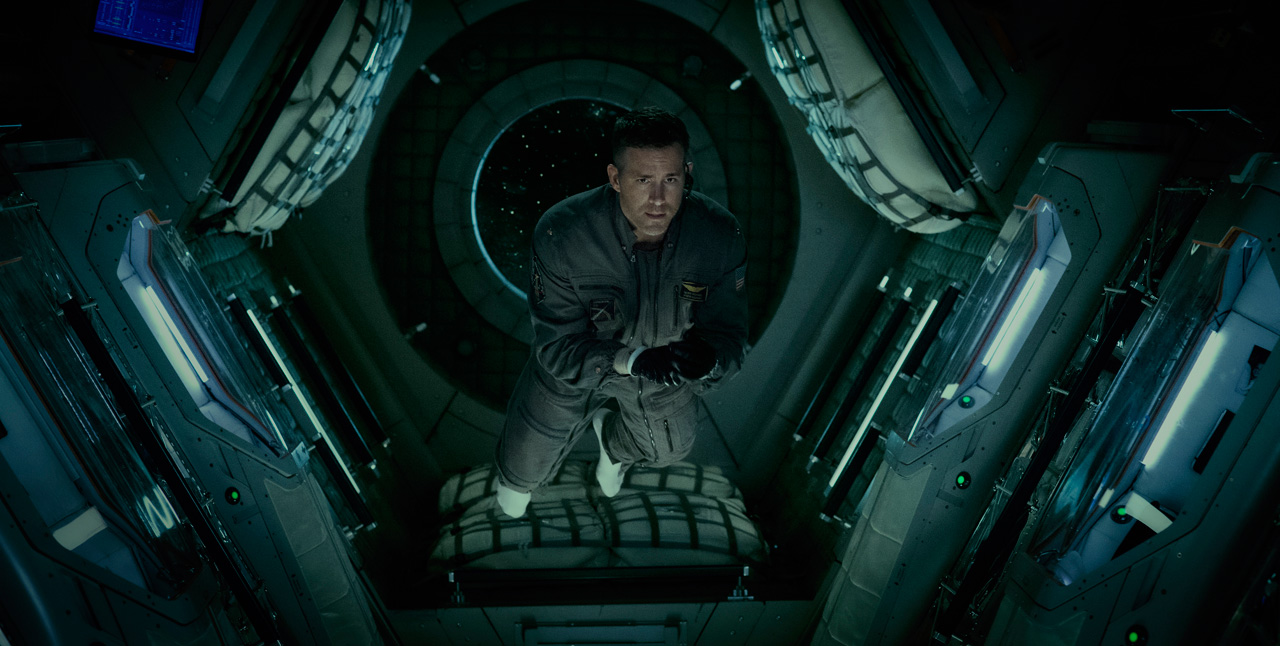 Life tells the story of the six-member crew of the International Space Station that is on the cutting edge of one of the most important discoveries in human history: the first evidence of extraterrestrial life on Mars. As the crew begins to conduct research, their methods end up having unintended consequences and the life form proves more intelligent than anyone ever expected.

Life starts at cinema’s across New Zealand on the 23rd of March, 2017, starring Jake Gyllenhaal, Rebecca Ferguson and Ryan Reynolds Life’s depiction of Alien existence and the threat it could impose to humans on Earth is both gripping and a potential real-world occurrence in the not so distant future. 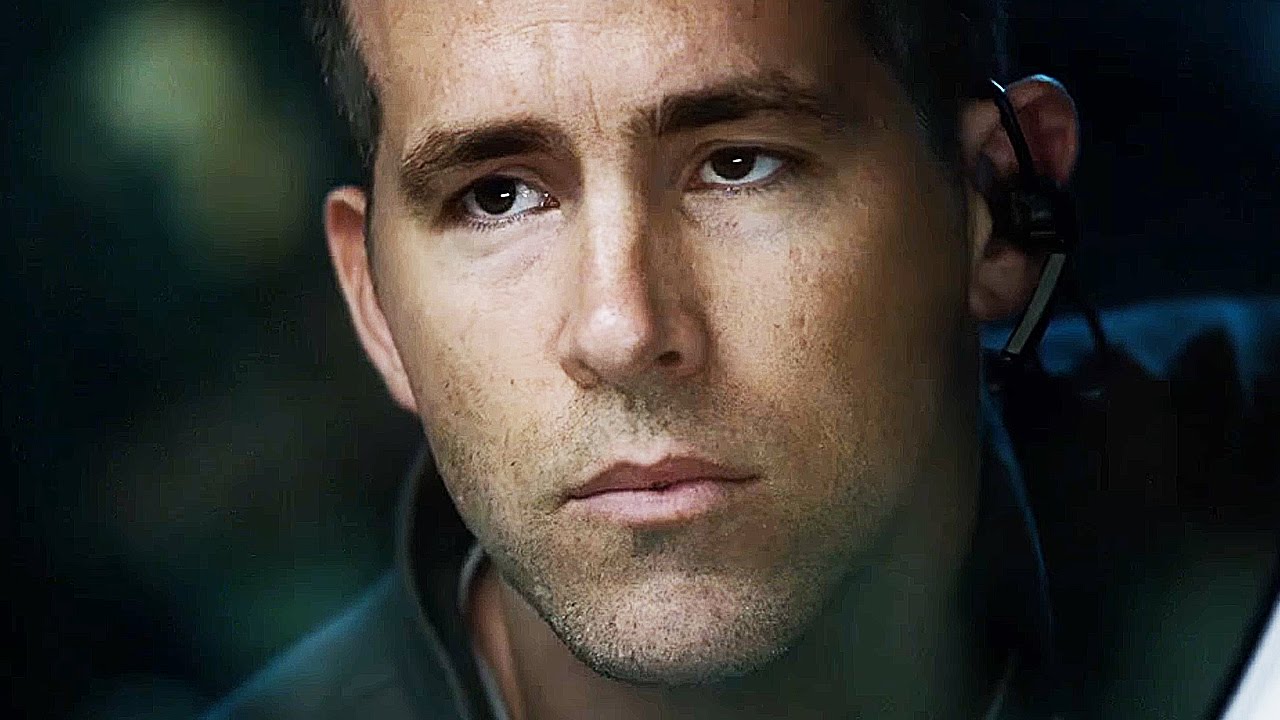 To Enter StG’s Life Double Pass Giveaway, you will need to answer this Question Correctly:

Ryan Reynolds plays the part of Roy Adams, a member of an International Space Station bound Astronaut team involved in the discovery of Alien life. What other film have we seen him in, depicting a Super Hero that gains powers from an Alien life force? 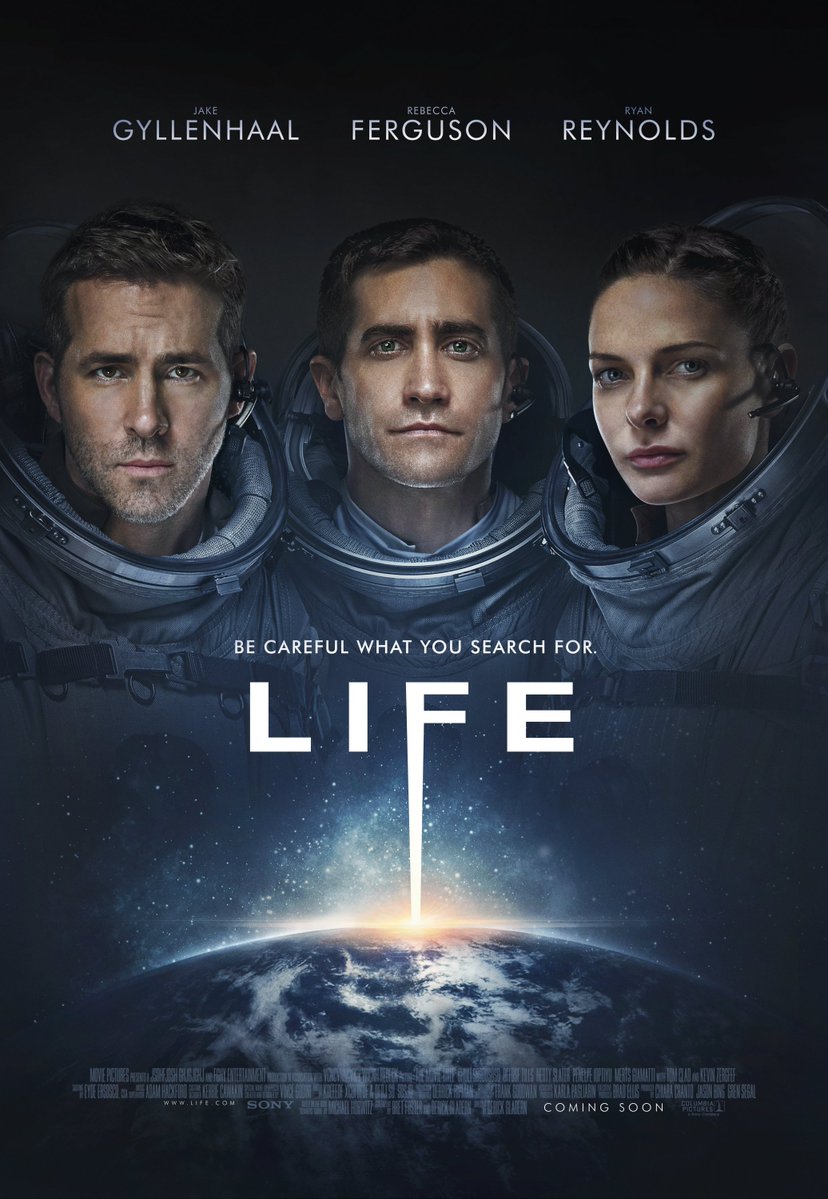 * Winner(s) will be randomly selected from those that Comment below / Facebook Comment / Email in accordance to the above Question. Winner(s) will receive a Life Double Pass ticket to be redeemed at participating Cinemas. Competition is only valid for New Zealand entries and ends on March 23rd, 2017 . Life is Rated M in New Zealand. Tickets are not transferable and holders of the Double Passes must adhere to the Terms and Conditions on the tickets.