Enter to Be in to Win Tickets to Boss Level! 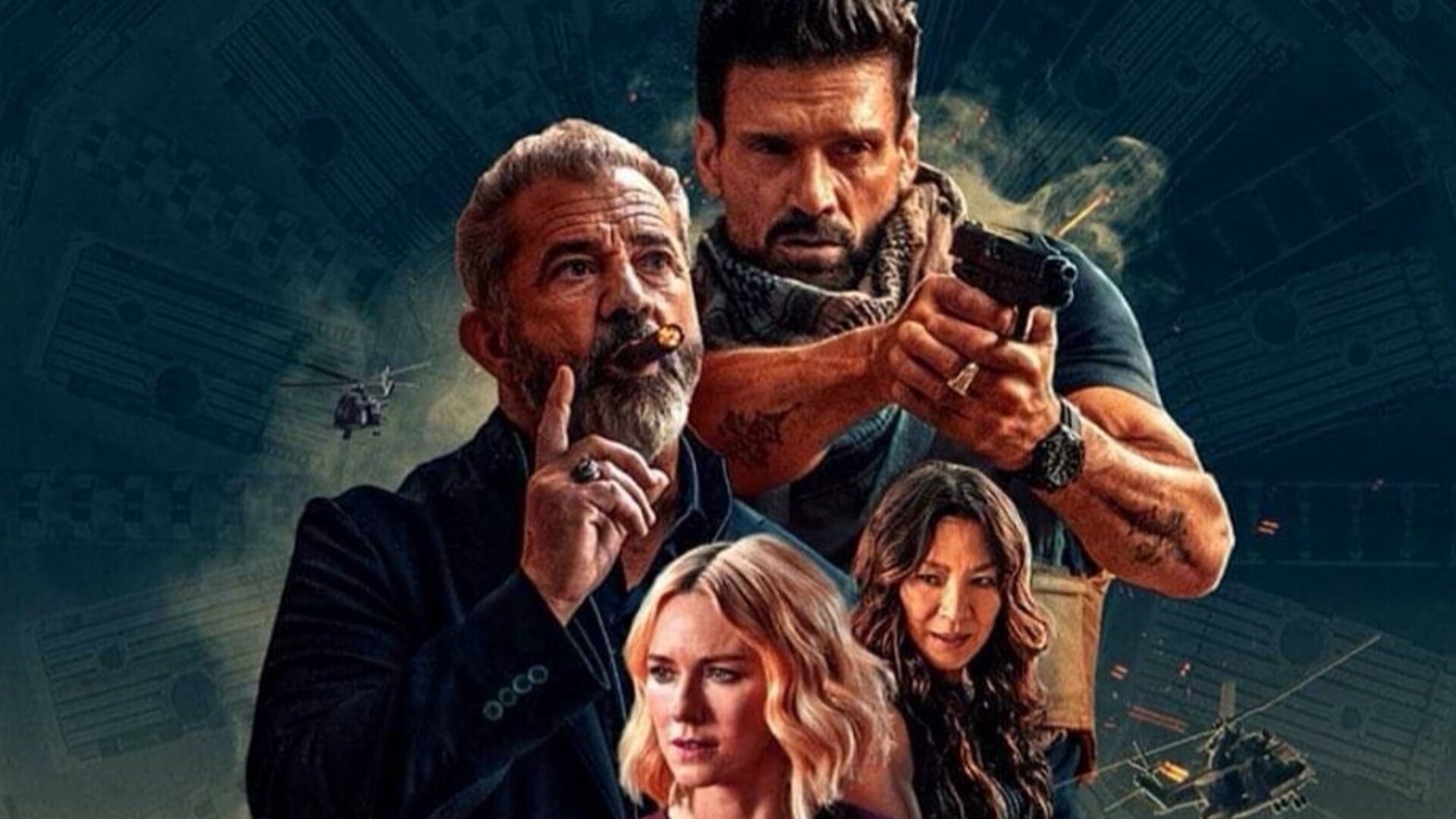 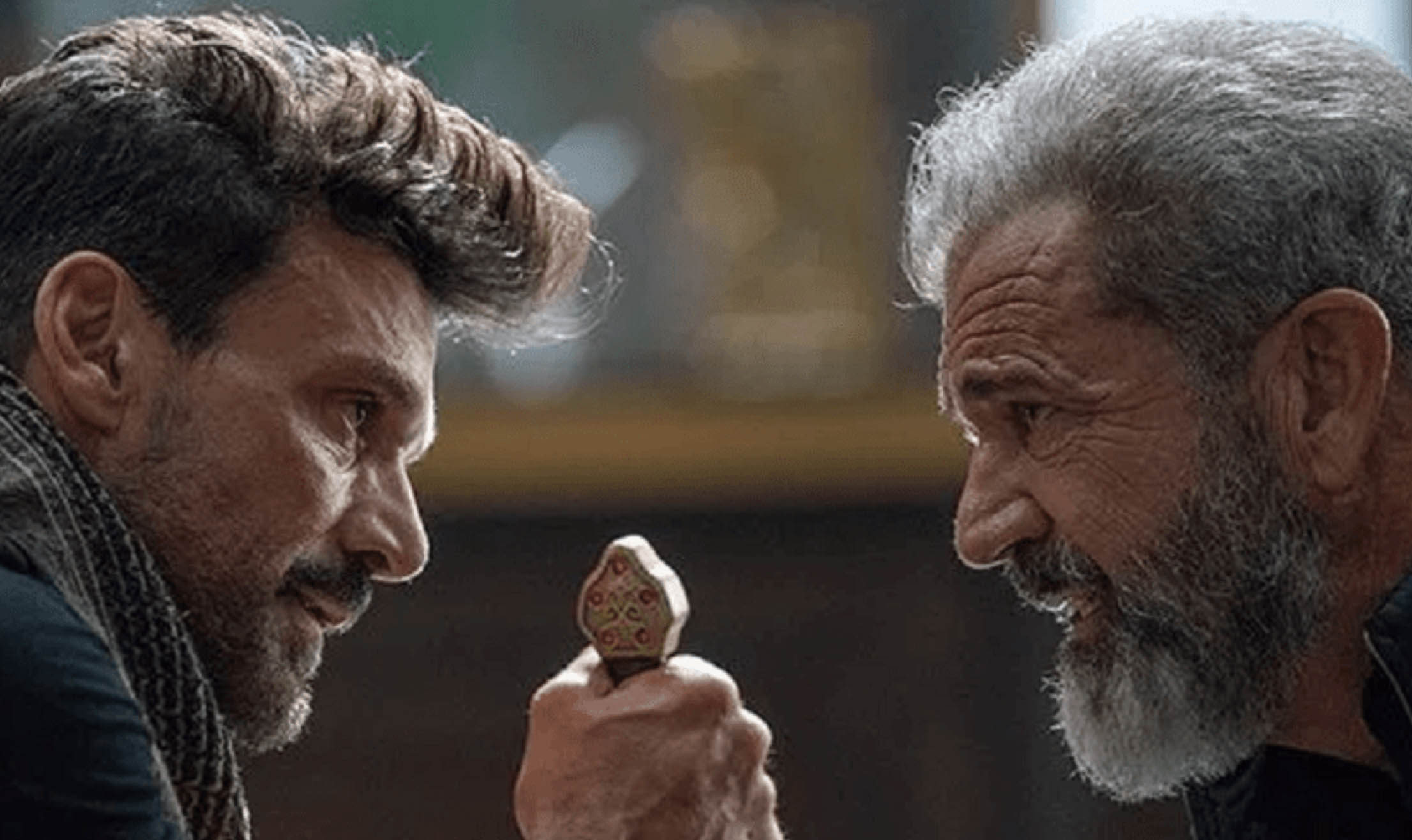 Thanks to our mates at Rialto Cinemas STG has FIVE Double Passes up for grabs.

To Enter our Boss Level Double Pass Giveaway you must answer this question correctly:

Mel Gibson’s breakout role was in which film?

Boss Level is released in cinemas on the 25th of February 2021. 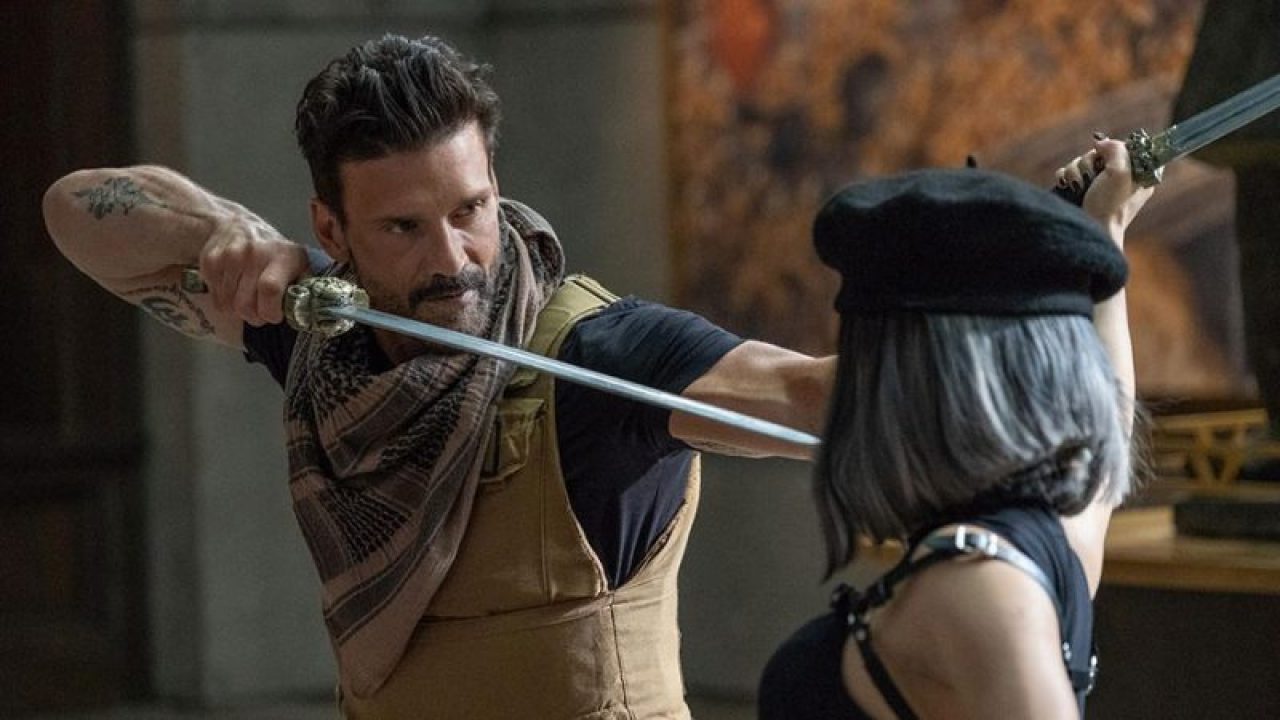 Important stuff: Winner(s) will be randomly selected from those that Comment below / Facebook Comment / Email in accordance to the above Question. Winner(s) will receive a Double Pass ticket redeemable for the film Boss Level. Boss Level is rated M15+ in New Zealand – you MUST be of age 15 years or over to enter this promotion. Winner(s) must adhere to the conditions on the Double Pass ticket. Tickets are not transferable. Competition ends on the 25th of February 2021. Competition entrants must be from New Zealand.