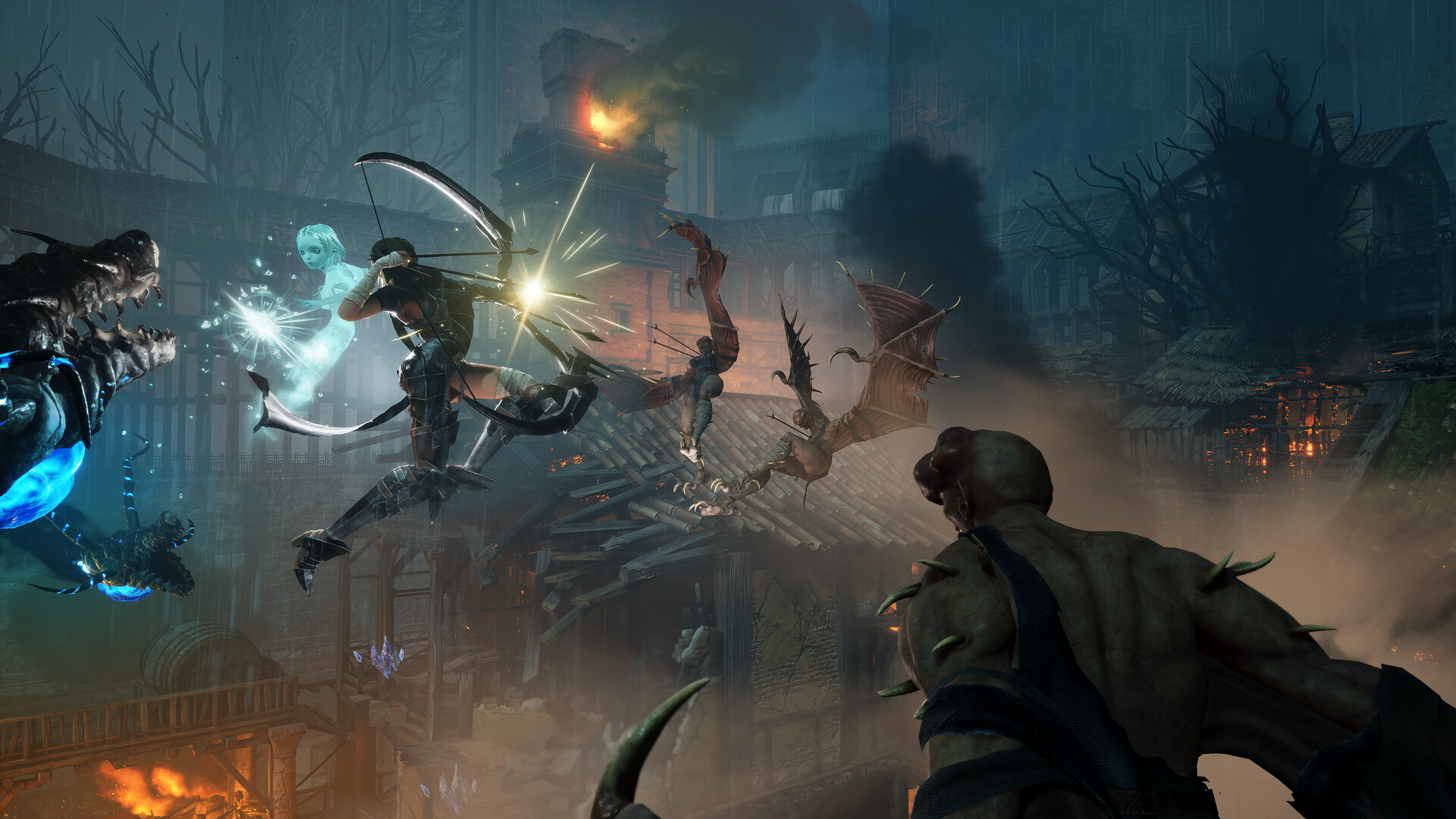 Two sisters ethereally joined must combine their skills in order to stop the corruption from Wraiths and save the city, wiping out the possessed.

But there are bigger problems ahead for the two as the veil between the worlds of the living and the spiritual weakens.

Briar a fierce fighter and her sister Lute have been reborn as Chimera. Joined together you will take on the role of both characters, wielding Briar’s melee and Lute’s supernatural powers to either battle or defend each other. 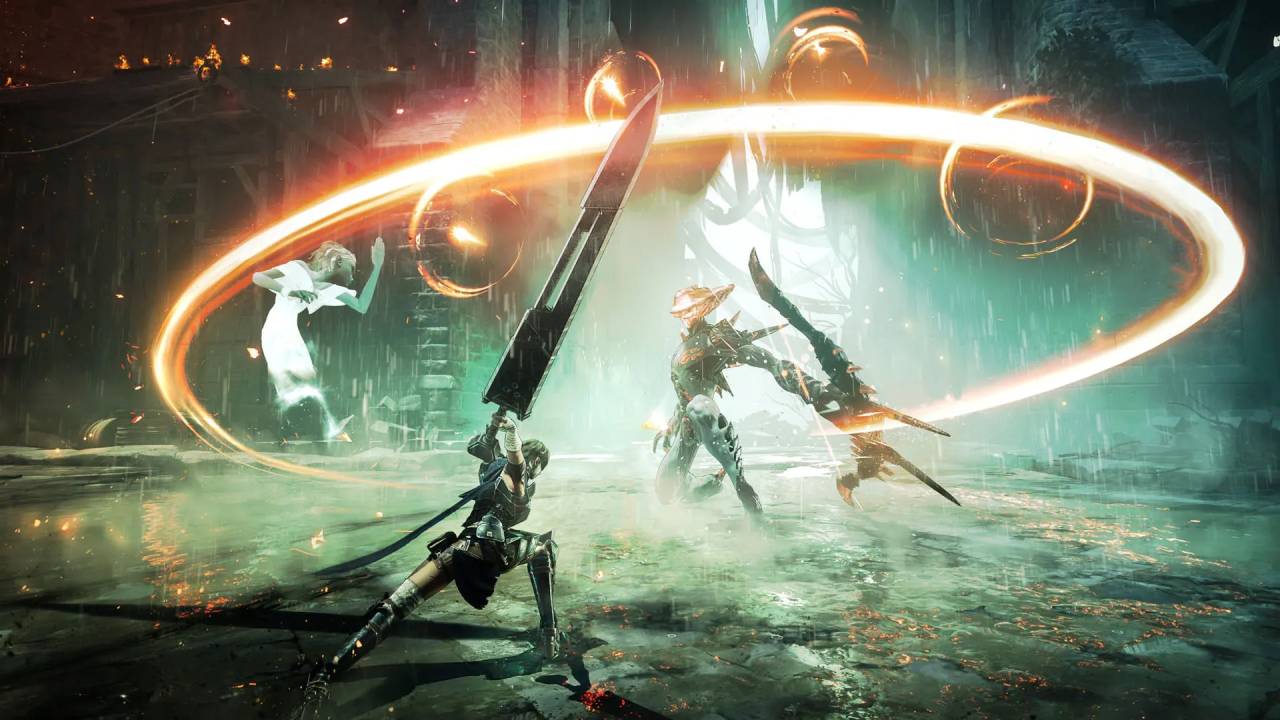 Lute can use her power to reveal hidden items, defend her sister and will co-operatively help you in battle. Using a quick time event key during a fight, Lute will project a powerful hit towards the marked enemy – this is extremely helpful if you’re getting swamped, but your timing needs to be accurate.

Soulstice is a third person action game where you are ultimately scored at the end of each level or battle for your fighting prowess and time taken in each chapter. 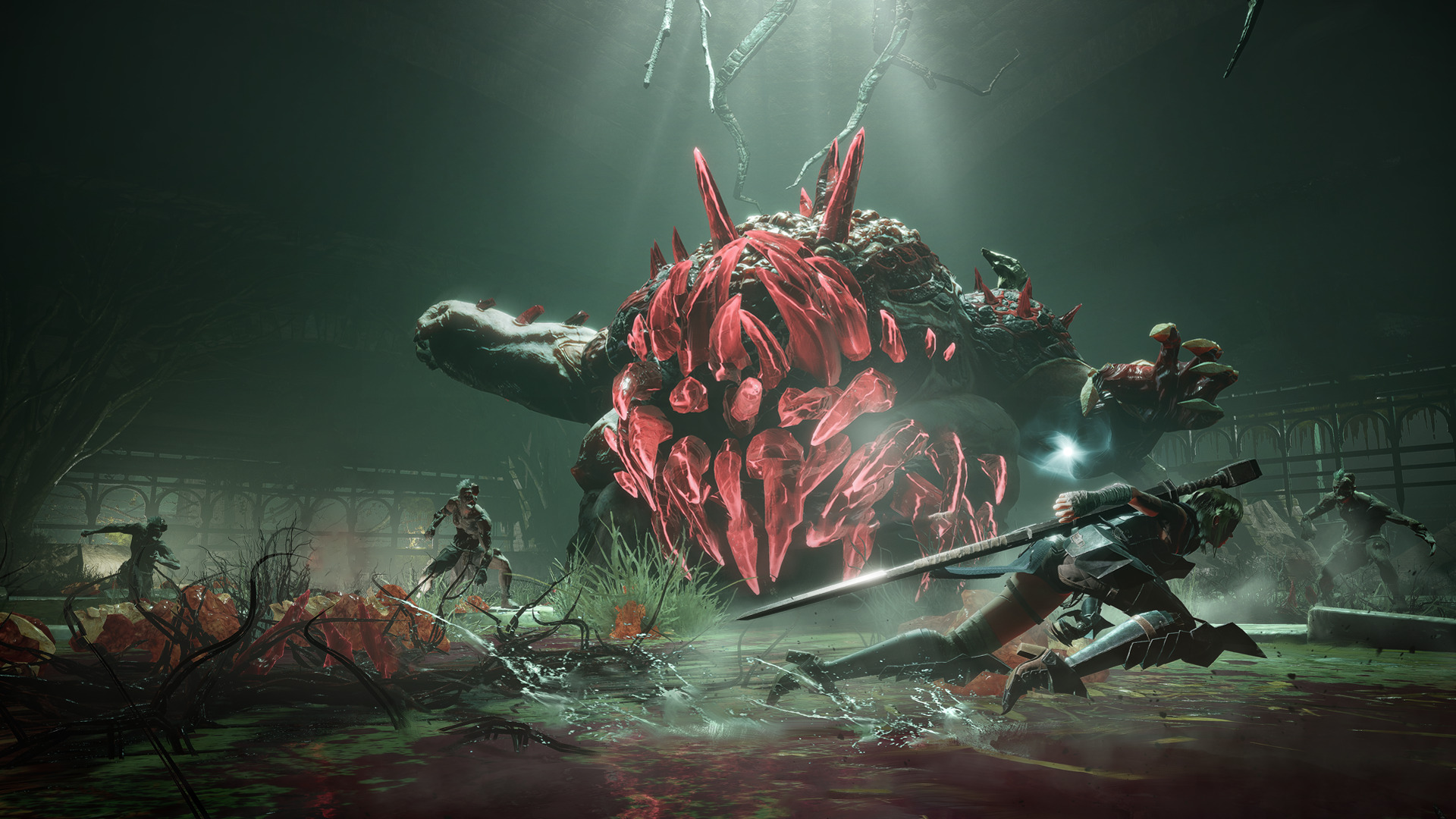 From Bronze, Silver through to Diamond being the ultimate score tally – how well you do will result in the number of credits you may get to spend on upgrades or items for both Briar and Lute.

An NPC called Layton tends to pop up now and then with some dark humour and the opportunity to skill up or buy new gear – at a cost.

Your gameplay in Soulstice is very linear. There’s no free-roam and enemies tend to come in waves, asides from a few strays here and there.

Although the paths are set, there’s still some exploration to be had and this will generally net you loot.

Also to help you have more in-game credits you’ll come across mini-challenge portals within each level.

There are elements in gameplay that reminded me of Devil May Cry, that was not a bad thing for me at all.

Graphically speaking it does look a bit like a last gen game though. 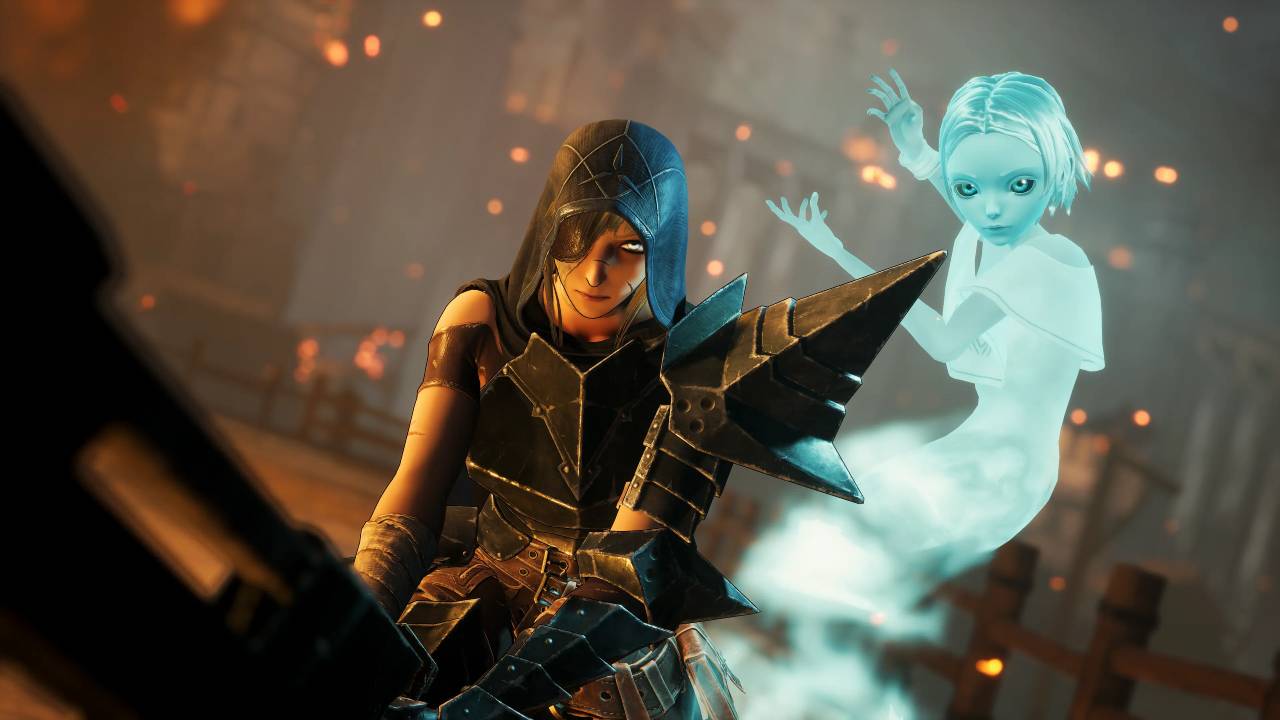 With an excellent narrative and diverse gameplay, being able to control two characters on the fly throughout kept the game more than interesting and certainly playable.

Soulstice also reminded me of the glory days of action titles where we were once spoiled for choice for action, adventure, RPG-like titles from a few years back.

I full recommend giving Soulstice a go. It’s compelling and certainly challenging at times and throughout a satisfactory play through at a decent length. 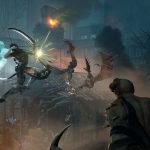