If an intriguing plot about crime syndicates set in Japan piques your interest, then look no further than Yakuza Kiwami. This action-adventure game is a remake of the cult classic original Yakuza game that launched on PlayStation 2 way back in 2005.

The Yakuza, for the uninitiated, are the organised crime syndicates in Japan, generally known for having surprisingly higher moral conduct than their international counterparts. This criminal organisation is the focus of the game, in particular, one rather likeable member, Kazuma Kiryu.

The game begins with Kazuma nearing a breakthrough in his Yakuza career, much respected amongst his clan and on the verge of starting his own family. Tragedy strikes though with a series of unfortunate events in combination with Kazuma’s selfless ways ending up with him in the slammer for the murder of his boss. Things change while he is locked up and he soon finds himself back into thick of it with murder and mystery afoot. 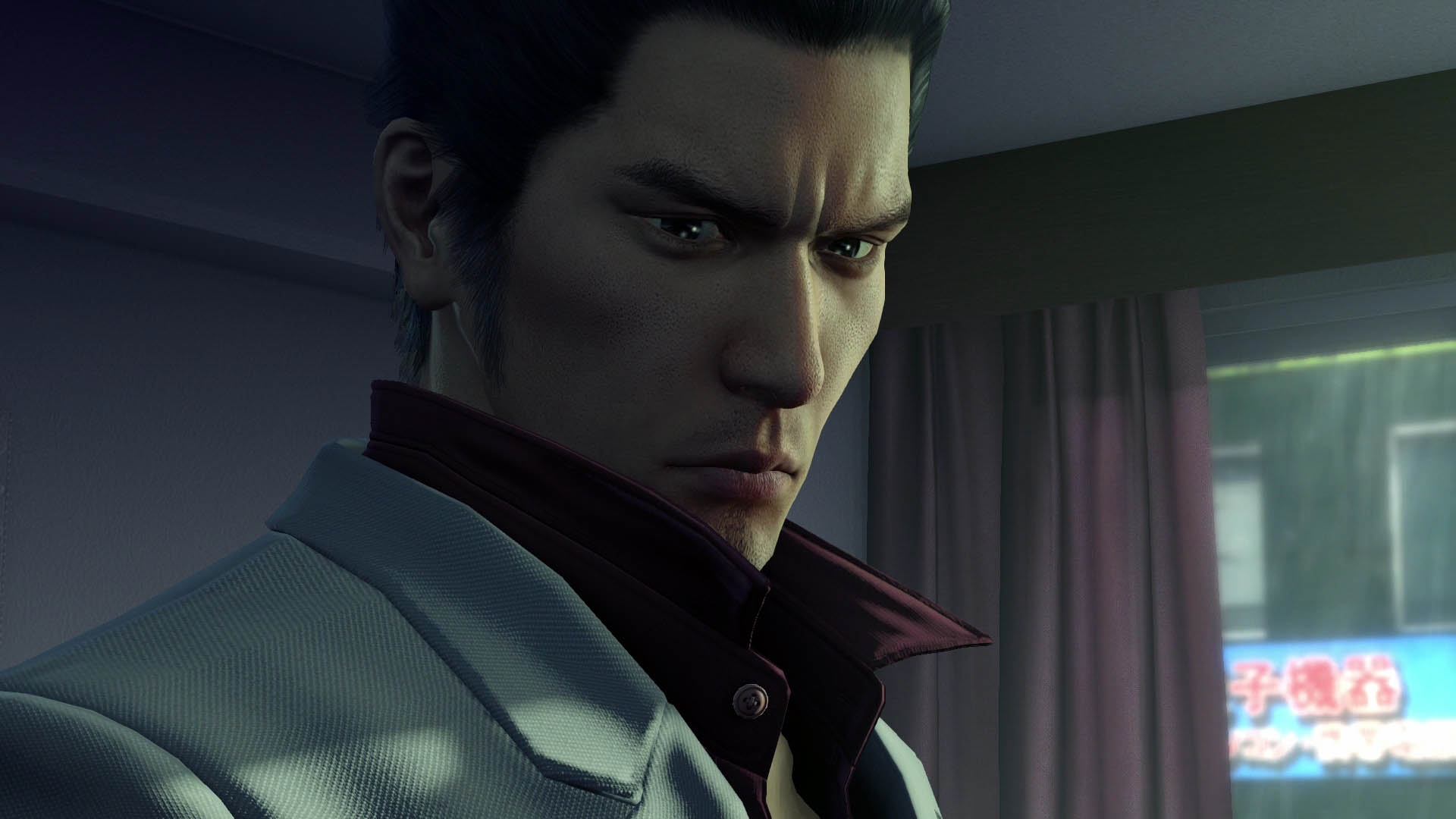 The main story is both engrossing and entertaining with many likeable and memorable characters. I think a good way to measure the quality of a plot is to imagine how it would go as a movie or tv series. I could easily imagine the plot in Yakuza Kiwami holding up well as either of these.

In stark contrast to the serious and sombre tone typically featured in the main story, the side missions are oft times comedic, featuring the very absurd Japanese styled humour. From been duped into collecting a bag of a used woman’s underwear to a rock-paper-scissors mini-game featuring overly sexualised part-bug women, the side missions can get very absurd. The humour doesn’t always hit the mark though and it is then that the game begins to lose you.

While blending the serious and ridiculous is staple among many exports from Japan, I found this blend didn’t quite gel well together for me. Rather than complimenting one another, I found they actually took away from each other. Part of the reason for this is that they felt too isolated from each other. The super serious main plot made the less story focused and more comedic side missions feel out of place and somewhat meaningless to the whole game. Consequently, doing them felt unengaging and more of a chore. This then led me to be less engaged in the whole universe which took away from the main story. You can’t just focus on the main story though, the side missions are the major source of experience points in the game. 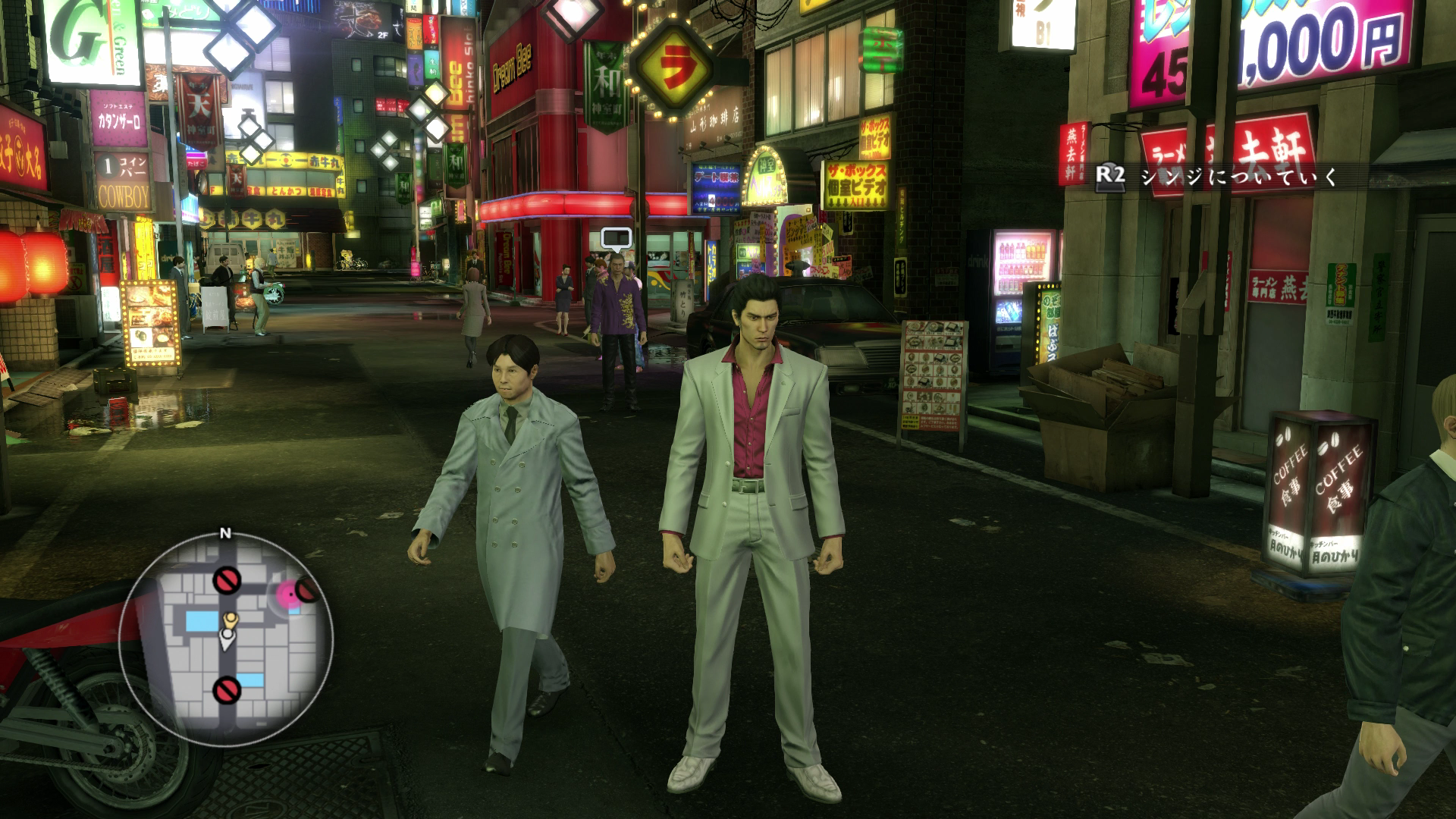 The voice acting in the game is entirely in Japanese but don’t let that put you off. The Japanese voice acting is top notch and the English subtitles read well. I never found reading the subtitles too distracting to a point where I couldn’t take in what was happening onscreen.

The game is very narrative driven, with the gameplay serving to supplement both the main and side stories as required. With this in mind, the gameplay does an acceptable job.

For me a sign of a good remake is me not being able to tell it is a remake. Yakuza Kiwami falls into that category. From the smooth combat to the beautiful streets of Tokyo, the game feels right at home among modern Japanese games. The narrow streets of Tokyo and combat being constrained to certain times does at time feel restrictive but that feels more like a stylistic choice.

Most of the game will see you moving about the narrow streets of a small section of Tokyo. While the world is open, I wouldn’t really call it a sandbox game. Outside of running between mission objectives and finding the odd item on the ground, there really isn’t anything to see or do. 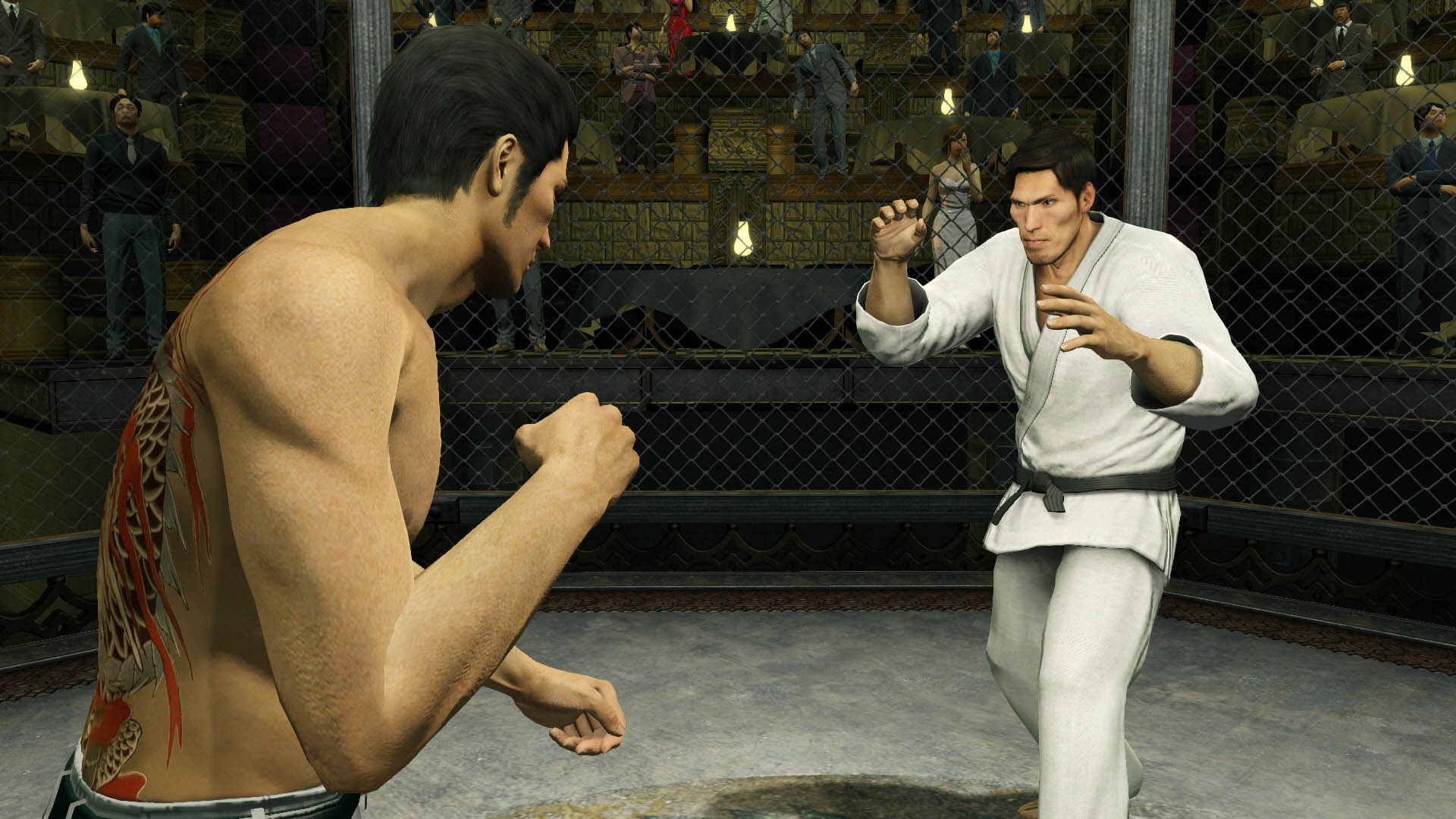 Combat is restricted to when a fight starts either in the story or when random thugs run into you in the main world. When you do get into a fight, the game suddenly becomes a simplistic 3D fighting game. There are four different fighting styles to choose from which adjusts the power and speed of your moves however there isn’t very much depth to it beyond that. Attacks and movement do feel very smooth however things fall over a bit when it comes to defence. Blocking and dodging are more things you think about in advance rather do reactively. Once you are in the flow of a combo, it doesn’t flow into a block or dodge very easily.

There are two main attack buttons, one continues the combo and one ends it. Realistically you will want to maximise your damage by doing the longest combo you can so you end up just doing the same combo over and over again.

While the idea of four combat styles to choose from sounds impressive, there isn’t a need to cycle between them too often. I found myself sticking to two combat styles, a high speed one and a high damage one, which seemed to cover all situations and enemies well. Combat styles can also be upgraded which encourages specialisation rather than diversification. 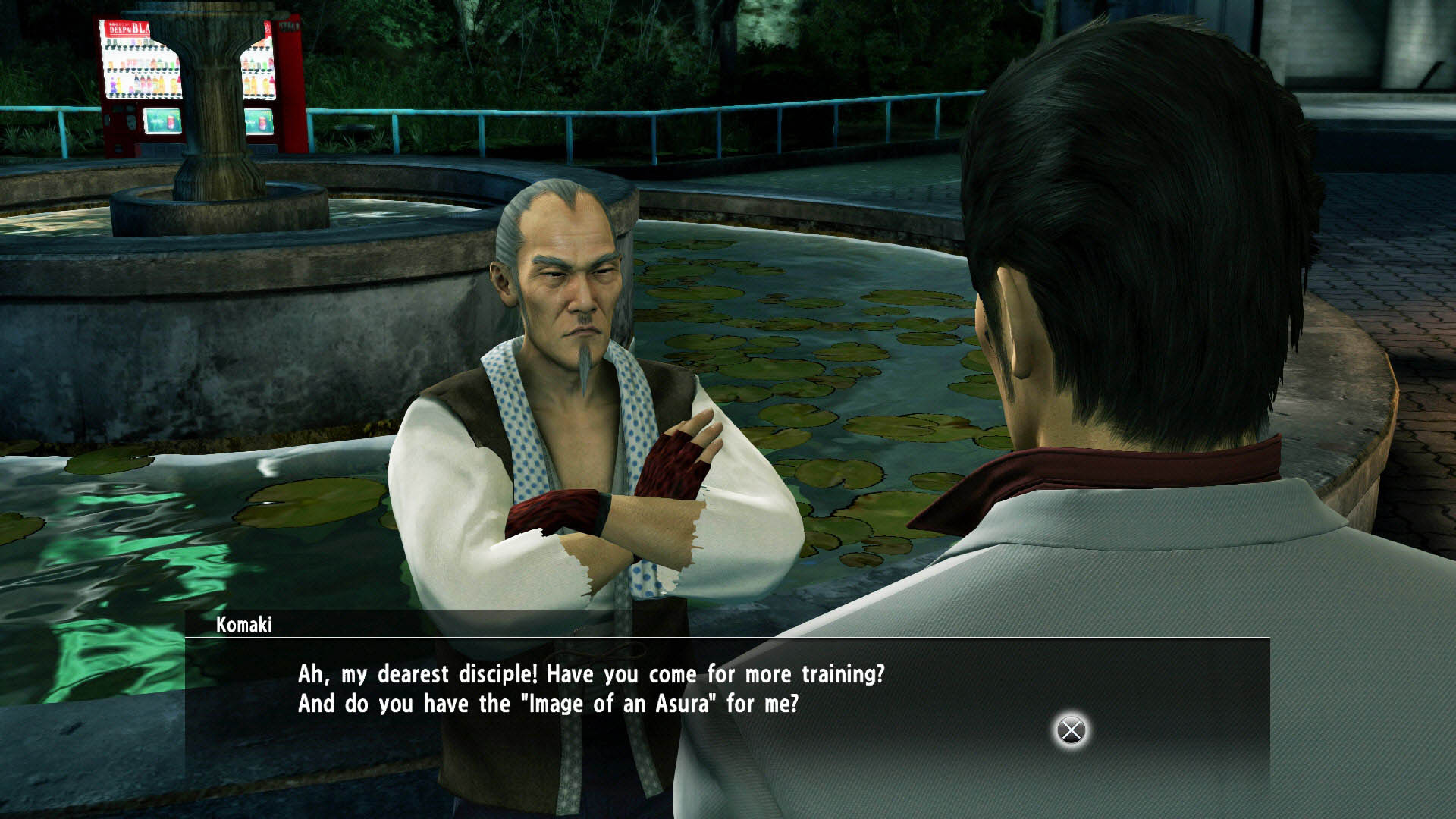 Visually, the game looks good, held up mostly by a visually interesting setting. Graphic detail isn’t up to the level you would expect from a modern AAA western game however that is not what this game is. I really enjoyed the late-night streets of Tokyo with all its unique architecture and lights.

Yakuza Kiwami is not a game for everyone. At its best, Yakuza Kiwami is an intriguing narrative driven game centred around the Japanese organised crime syndicates known as the Yakuza. The game isn’t always at its best though and most of the game will you will be wandering the streets of Tokyo completing absurd side quests featuring humour that too often misses the mark. Still, if you can put up with or even enjoy this humour, you may find yourself hooked on Yakuza Kiwami. 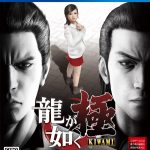