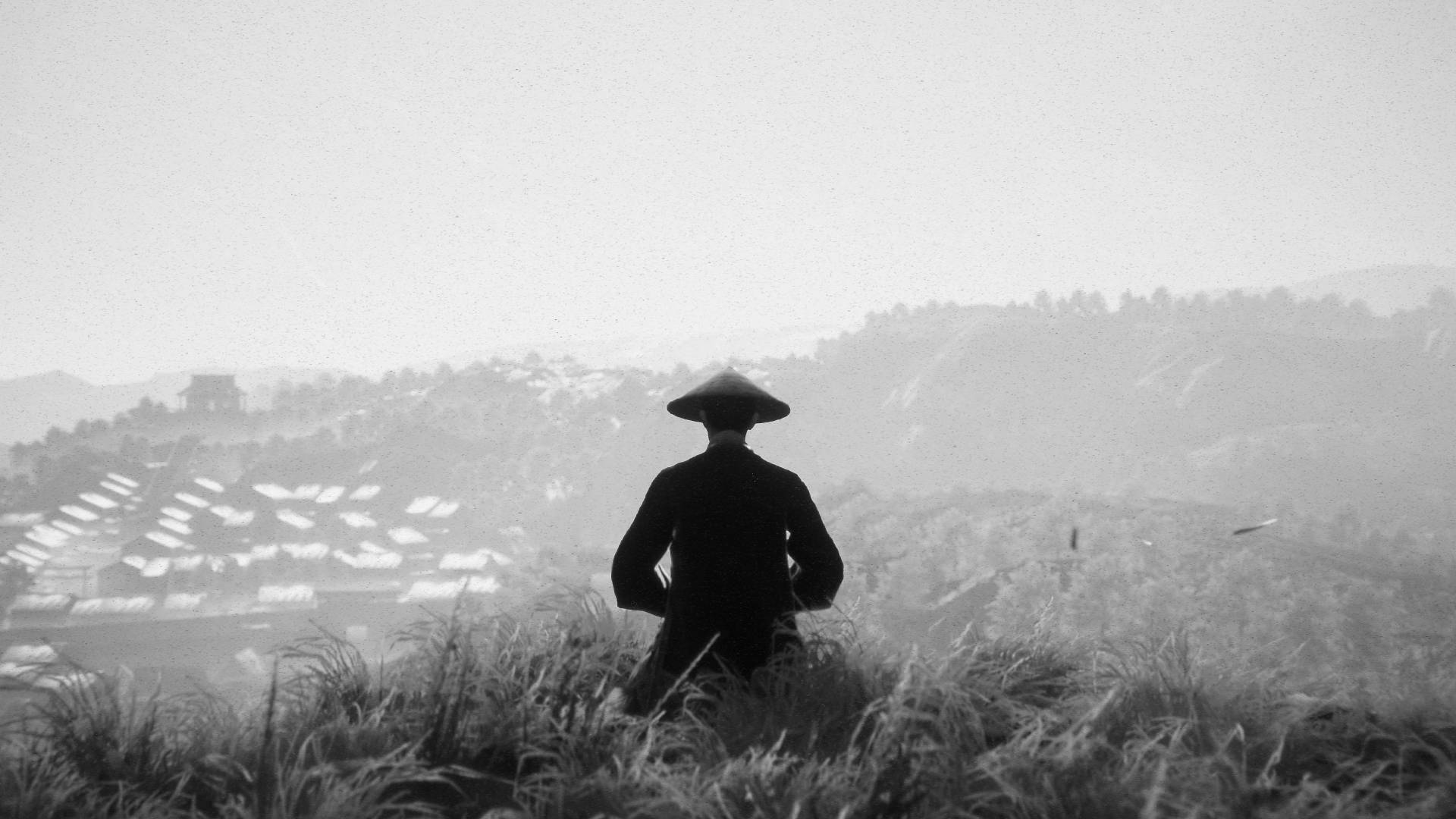 Flying Wild Hog’s Trek to Yomi is a sword-fighting game that seeks to capture the look and feel of a black and white Japanese samurai movie.

The Assassin’s Creed influenced PlayStation 4 game, Ghost of Tsushima, owed a lot of its visual style to the movies of visionary Japanese movie director Akira Kurosawa. Kurosawa’s movies also served as the inspiration for The Magnificent Seven and even Star Wars.

Trek to Yomi is not only inspired by Akira Kurosawa’s movies, like Seven Samurai and Yojimbo but also seeks to place players right in a vintage Japanese samurai movie. From the stressed, warts-and-all, high-contrast black and white film look to the cinematic camera angles, the game is a love letter to this classic movie genre. The result is a modern and rather unique take on the classic side-scrolling fighting game. 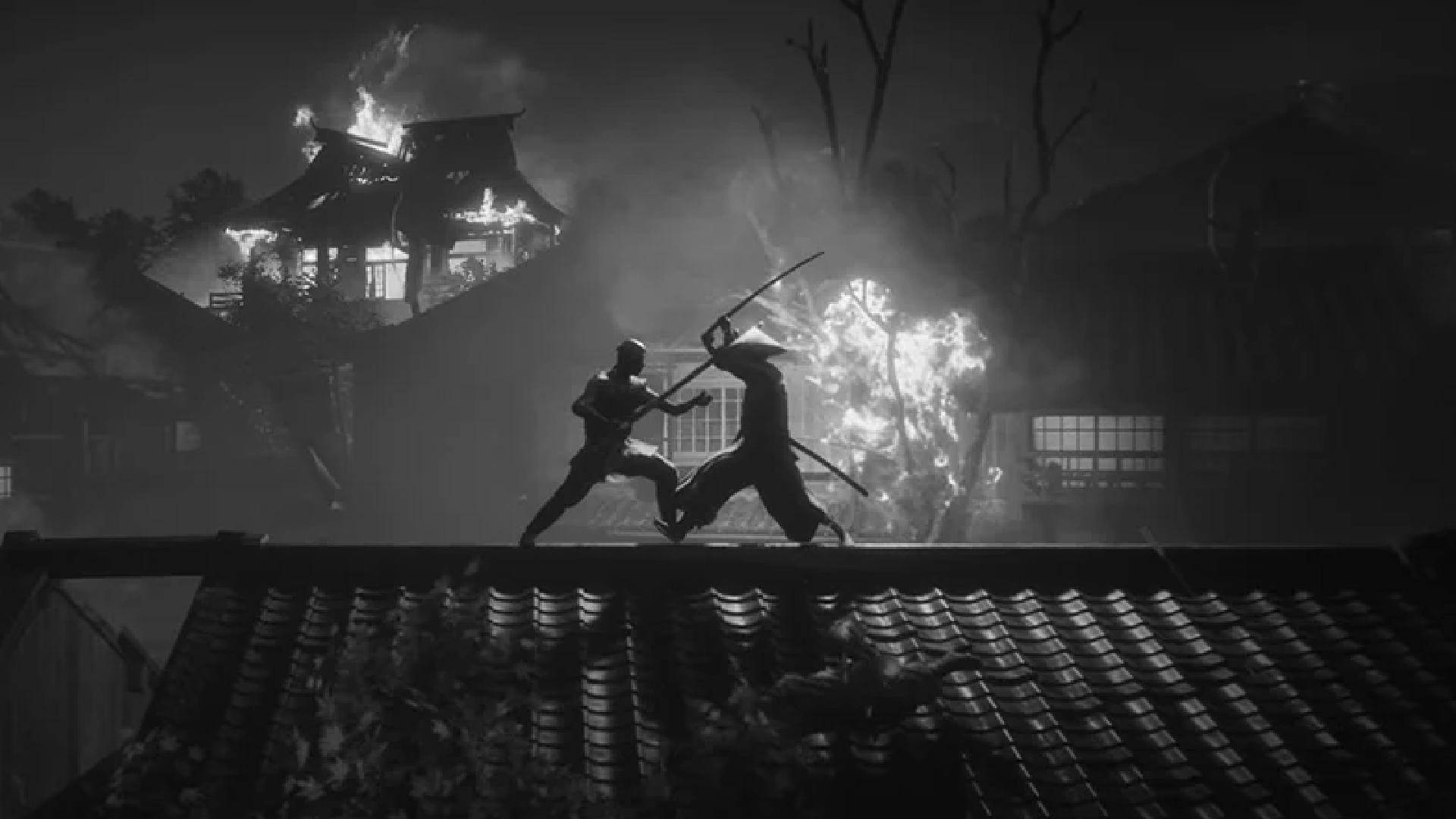 The game’s plot is a simple one of duty and revenge. After the destruction of his village by raiders and the death of his master, the young warrior Hiroki embarks on a journey to defeat the invaders. As Hiroki, players must make their way through a cinematic landscape that looks so real, that you’d think it was footage from an old movie.

Whilst most of the movement is a 2D left-to-right affair, the environments are fully realised in 3D with Hiroki occasionally walking into and out of the background. There’s also an element of exploration with secret areas concealing collectibles and perks. The path forward is not always clear, with multiple paths. Some areas have hidden rewards, but others may have enemies lying in wait. 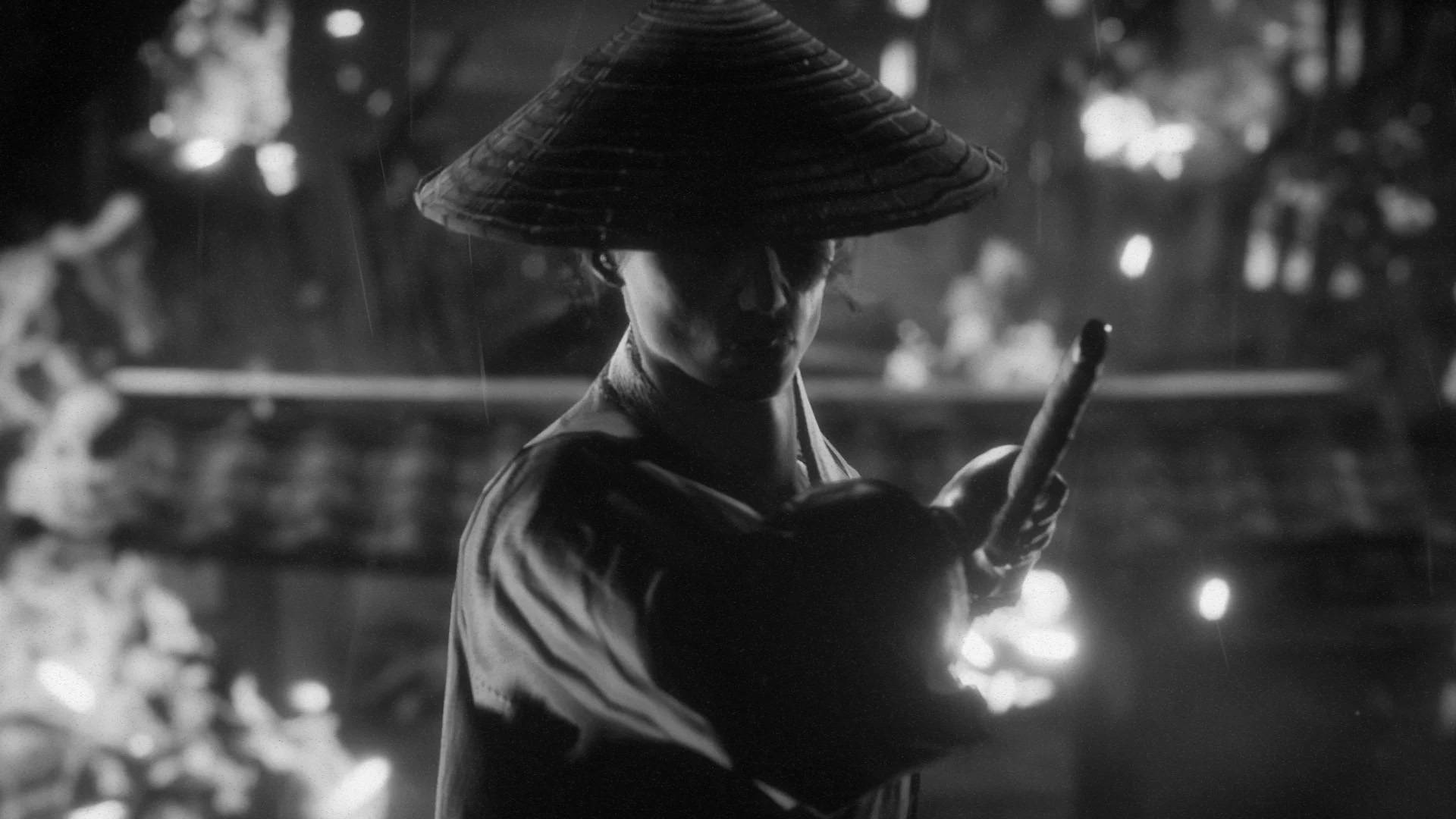 The combat is in 2D and looks deceptively simple. The basic moves consist of quick weak attacks and slow strong attacks, as well as blocks and parries. Combo moves are unlocked as the game progresses. Throwing stars can be picked along the way to stun enemies giving Hiroki an extra edge. Later on, a more effective bow becomes available, again with ammo collected from the environment.  Enemies often attack in numbers, approaching from the rear as well as the front. It is a bit of a button-masher, but the use of blocks and rolls are essential to winning fights. A carefully timed block will throw the enemy off guard enough to deliver a few direct hits.

The game caters to all sorts of players with three difficulty levels- kabuki, bushido, and ronin, with kensei unlocked on completion of the game. Even on the lower difficulties enemies still put up a fight, although they deal less damage.

There are shrines at certain points that once activated replenish Hiroki’s health. They also act as checkpoints should Hiroki be defeated and is at these points that he will respawn for another attempt. 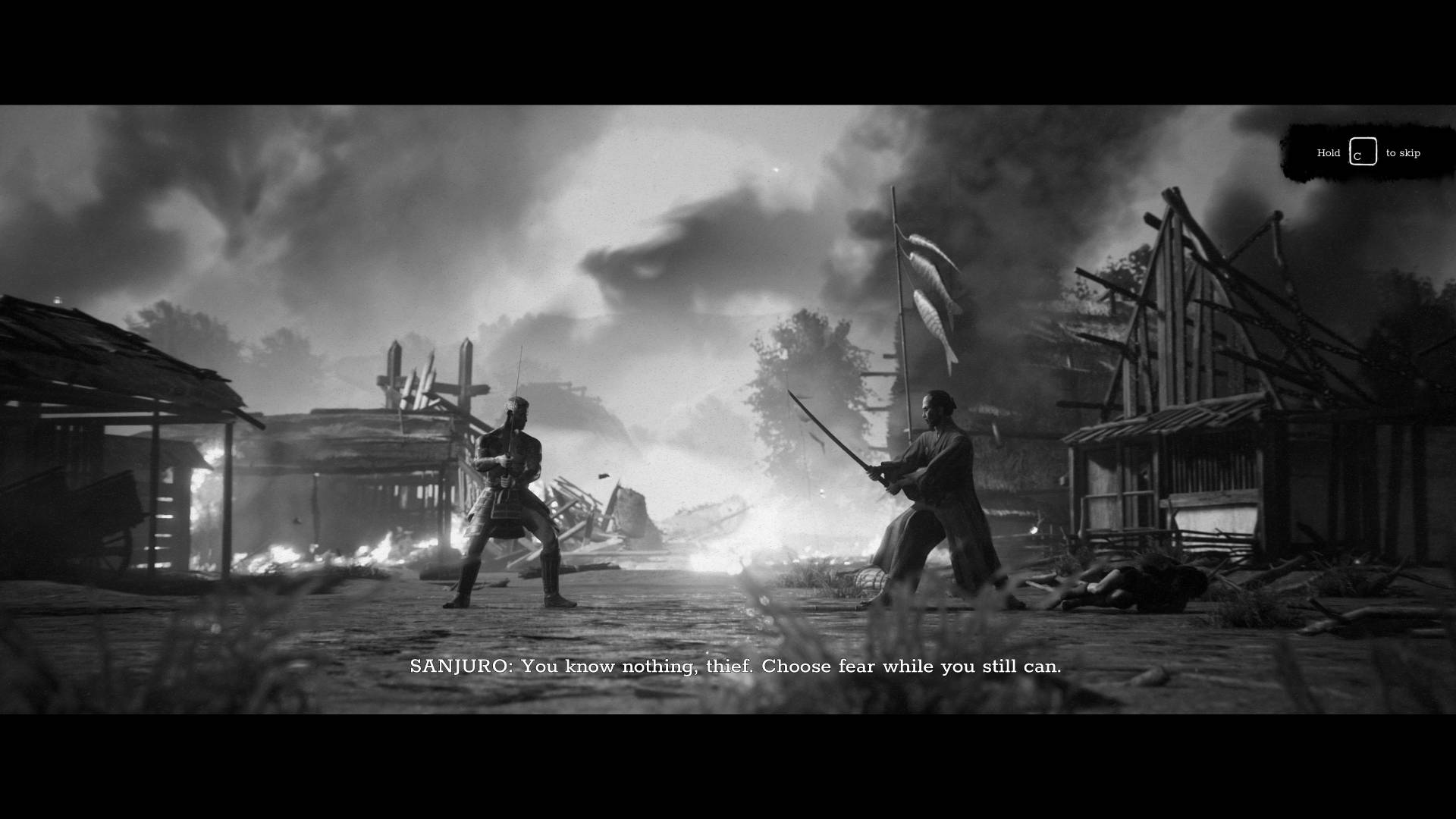 The game is fairly short, capping off at about six hours. The higher difficulties give it some replay value, but once I’d enjoyed the spectacle of it all, the combat alone was not enough for me to want to try it again.

As with all Devolver Digital published games, Trek to Yomi is a well-presented and polished affair. The graphics are nothing short of stunning, perfectly capturing the visual style of an old samurai movie. The lighting is fantastic which along with the high contrast black and white palette adds to the movie-film look. The visuals look so good that, at a glance, the game looks almost indistinguishable from the celluloid inspiration. 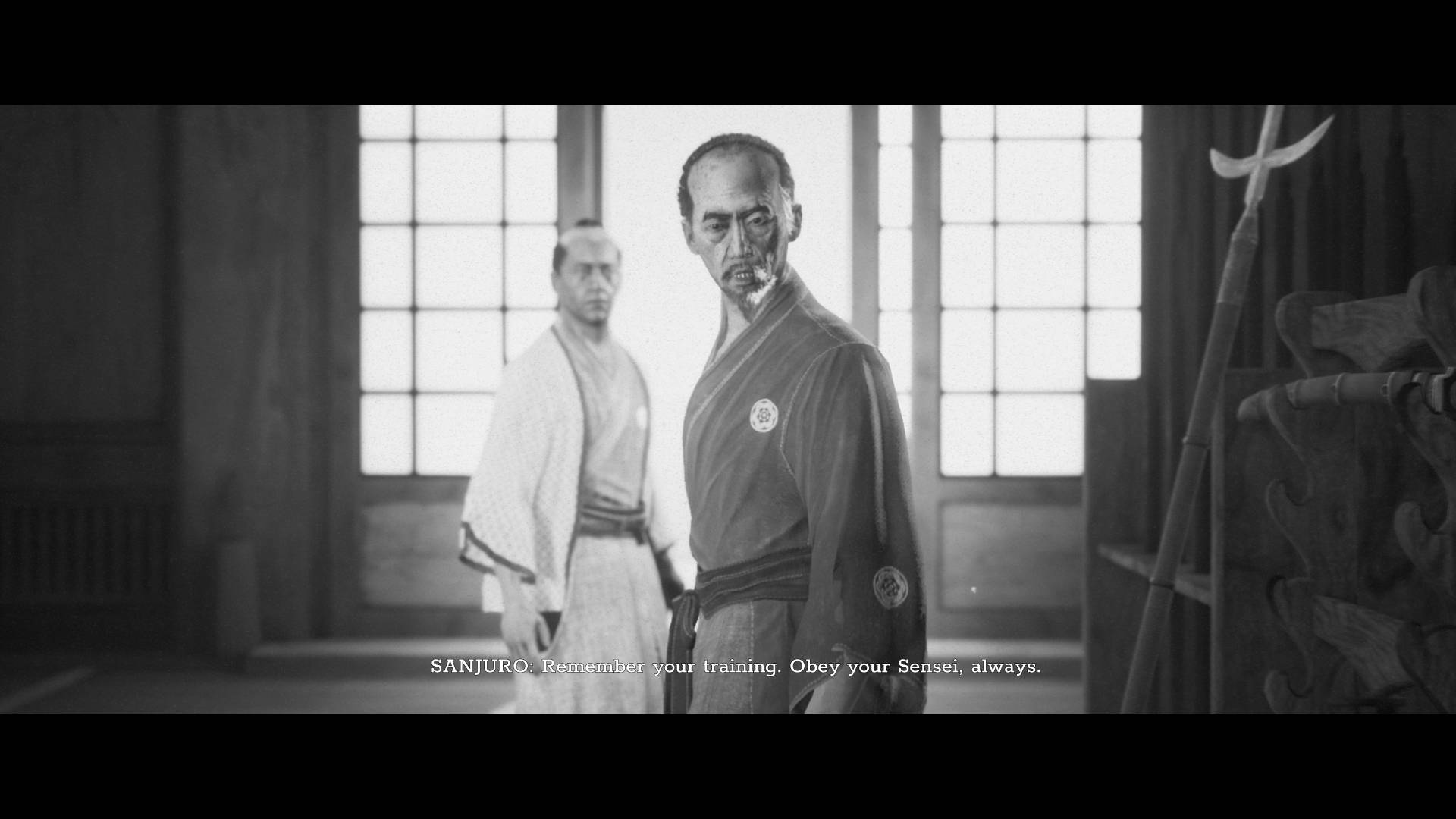 If you are at all into Japanese samurai movies, Trek to Yomi was made for you and if you long for a modern take on a 2D side-scroll, the game also delivers. In any case, if you are after a polished game that is a bit different you should also give Trek to Yomi a try.

The PC version of Trek to Yomi was provided by the publisher for review. The game is available now for PlayStation 4, Xbox One, PlayStation 5, Xbox Series X|S, and Microsoft Windows.

Trek to Yomi is currently available free to PC and Xbox One/Series X|S as part of the Xbox Game Pass subscription. 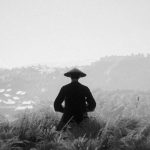 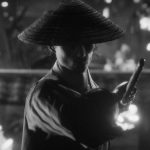 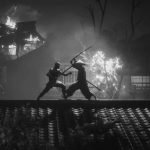 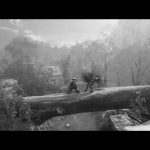 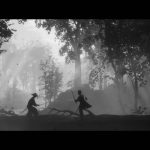 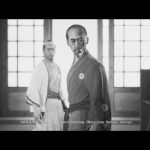 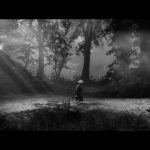 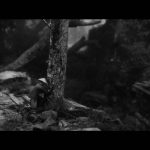 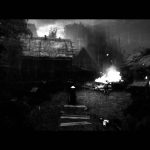 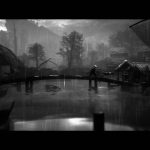 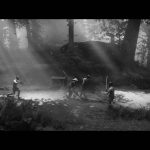 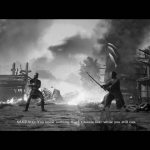 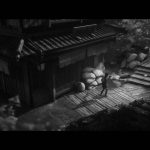 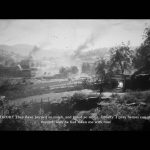