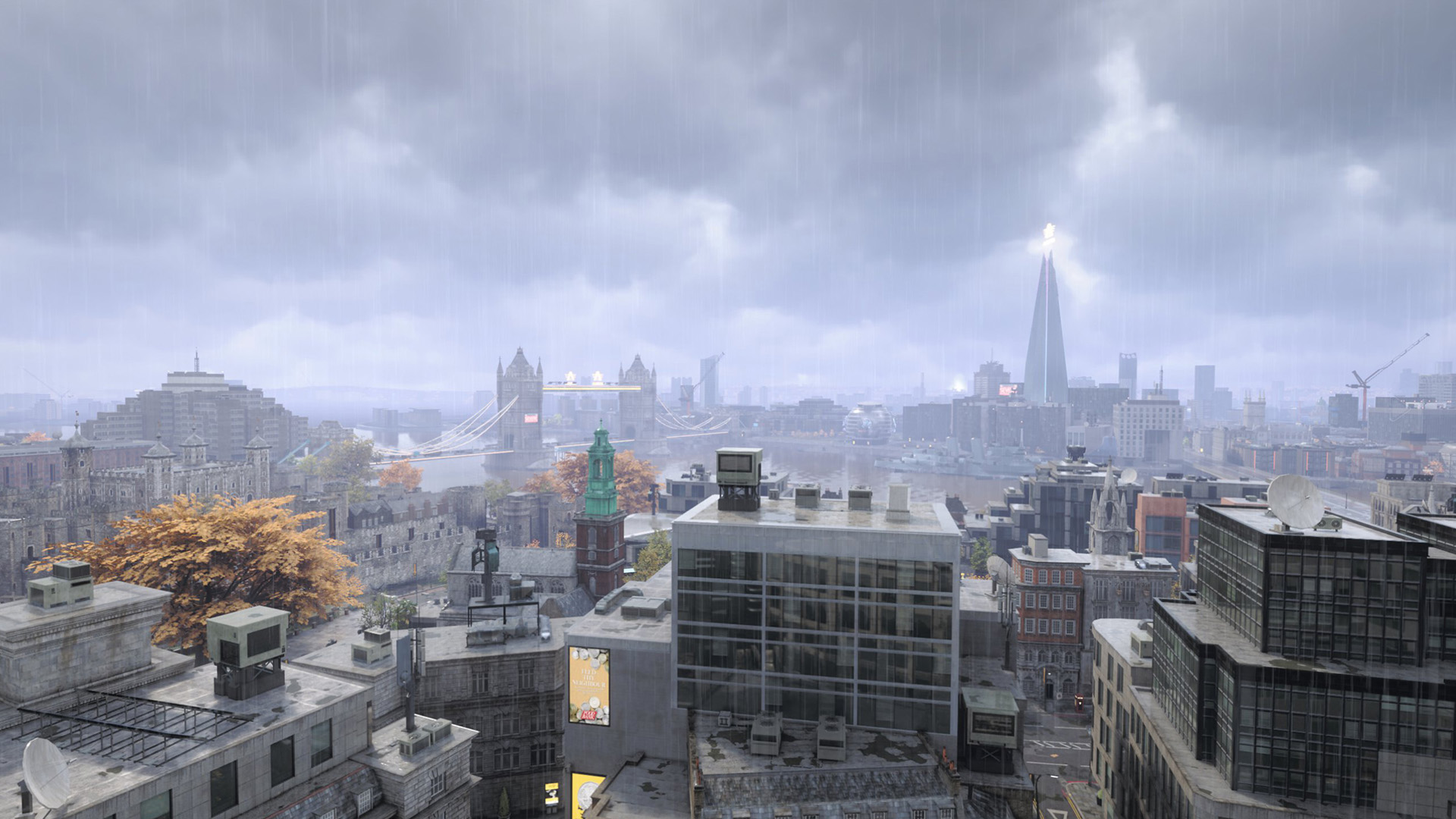 London’s calling for the third instalment of the hacking franchise, Watch Dogs: Legion.

For a French outfit, Ubisoft sure loves the UK. With two Assassin’s Creed games set on the Sceptred Isle and now Watch Dogs: Legion, it’s easy to forget the centuries-old animosity between the two neighbours.

Of course, this year Assassin’s Creed has Vikings invading the green and pleasant land, and Watch Dogs: Legion, which if not a quiet dig at Brexit, I don’t know what is.

Whilst on the surface, Watch Dogs: Legion is a cliched romp, it is actually an incredibly dark tale of people-trafficking, organ harvesting and totalitarianism. Instead of a group of hackers just trying to undo the workings of a rogue tech outfit, this time our heroes at DedSec are the de facto resistance. 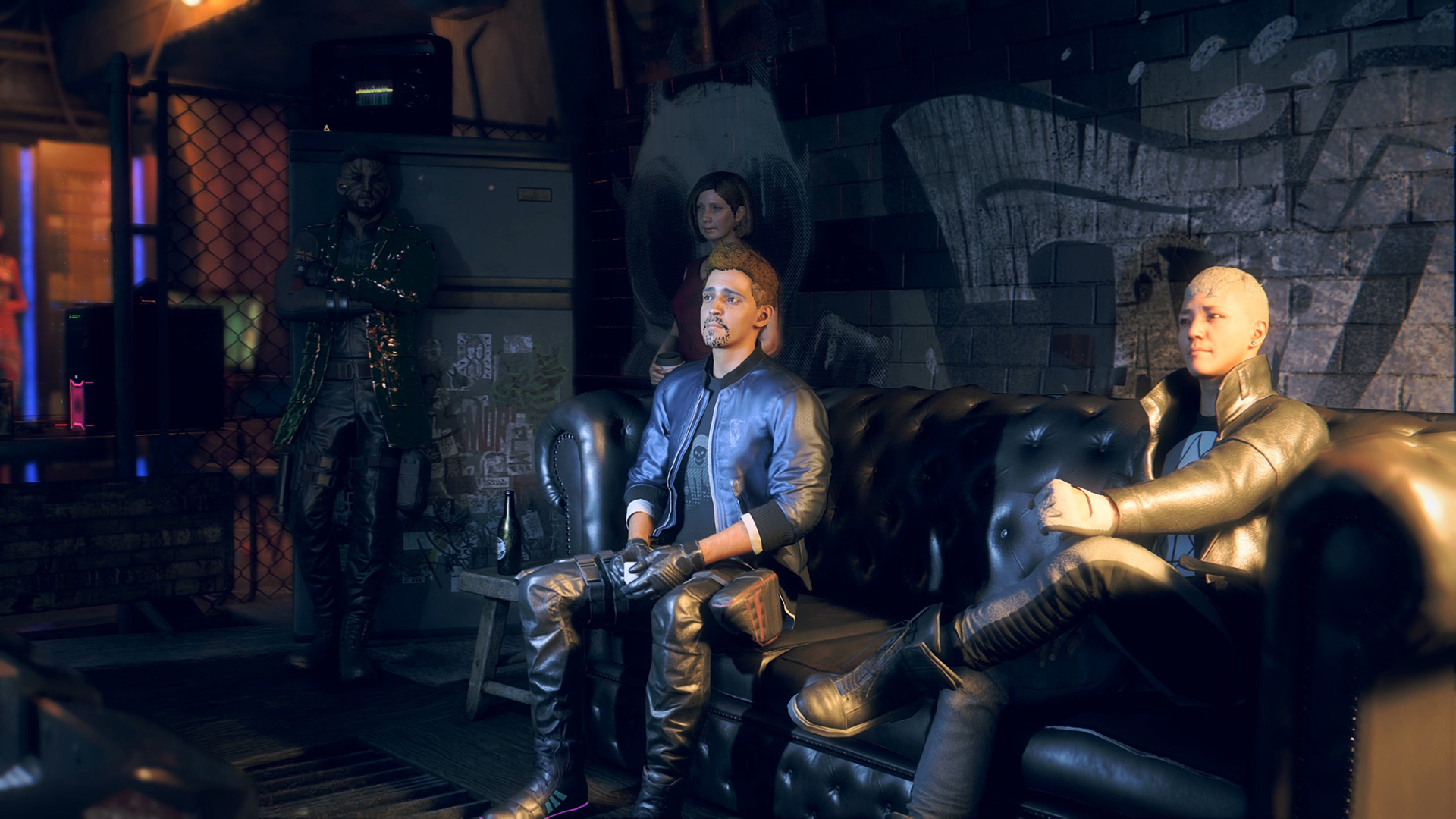 The game opens with a James Bond-inspired, former MI6, DedSec operative uncovering a plot to send London into turmoil. He fails to stop the terrorists, resulting in private law-enforcement company, Albion, placing the city into state-sanctioned martial law.

Enter DedSec, the white-hat hacking group that have been the protagonists of the previous two games. This time, it’s up to the London cell of the organisation to get to find out who Zero Day, the terrorists that caused all the mayhem in the capital, actually are.

This is where the game takes the biggest departure from the last two games. Rather than control one character in the game, players can choose and recruit operatives, each with their own unique abilities. This means that no two games are going to be the same, but at the same time makes the story less personal.Still, Ubisoft have given players a complete and well realised sandbox in which to explore. 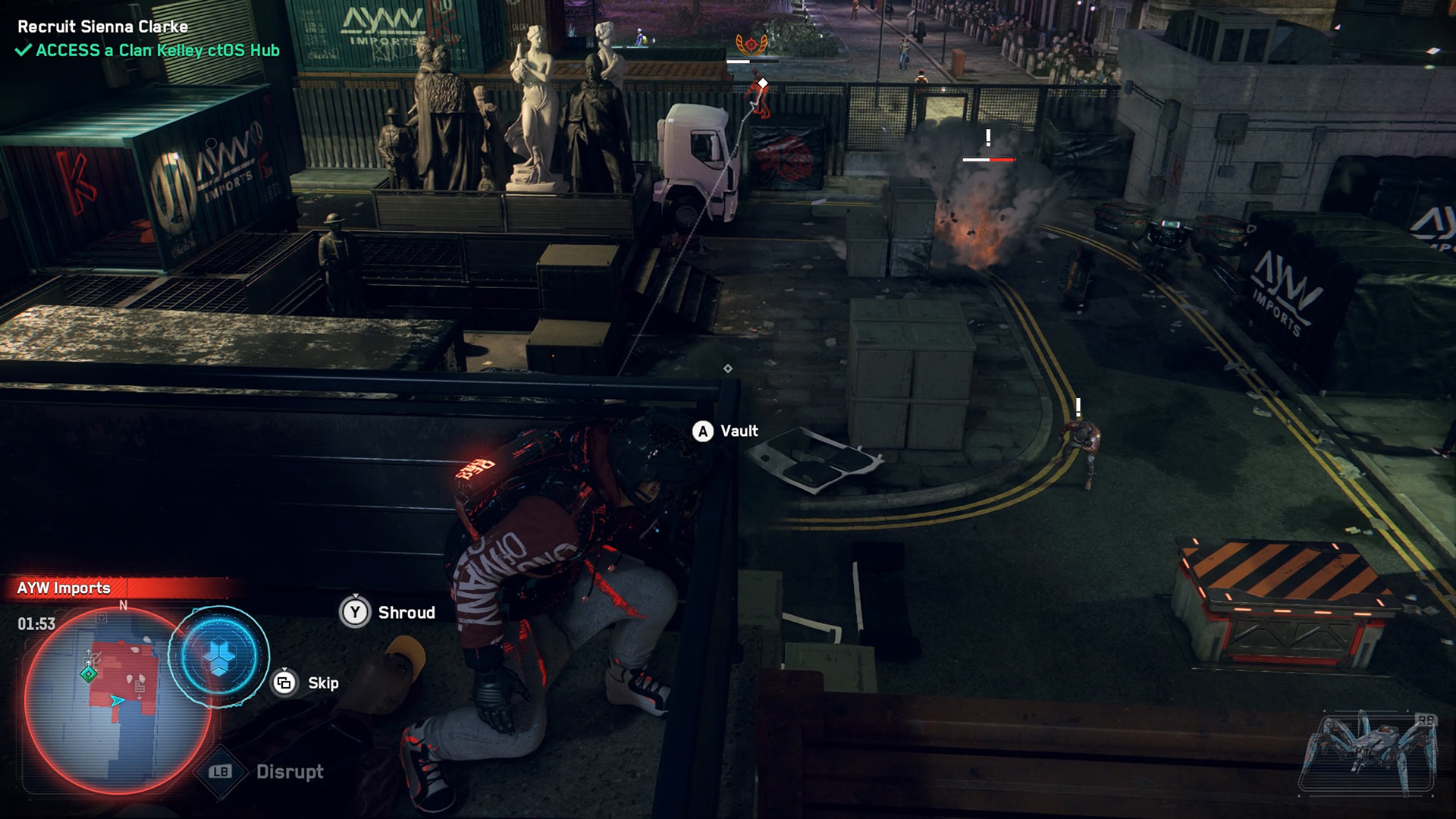 Players can recruit anyone of the street by fulfilling a dynamically created mission. A few of these seemed a bit similar, a stark difference from the main story missions. Some recruits have special abilities, such as Albion employees that can infiltrate restricted areas, or medical and legal experts that can get characters out of jail or hospital quicker. There are also a number of prestige operatives that seem to have been given an extra bit of attention.

Some of the dialogue is a bit grating. It would seem that London is full of everyone but normal-sounding British people. Whilst the real London is a melting pot of diversity, admirably represented in the game. Ubisoft thinks English people speak in either plumy received pronunciation or sound like cockney gangsters. 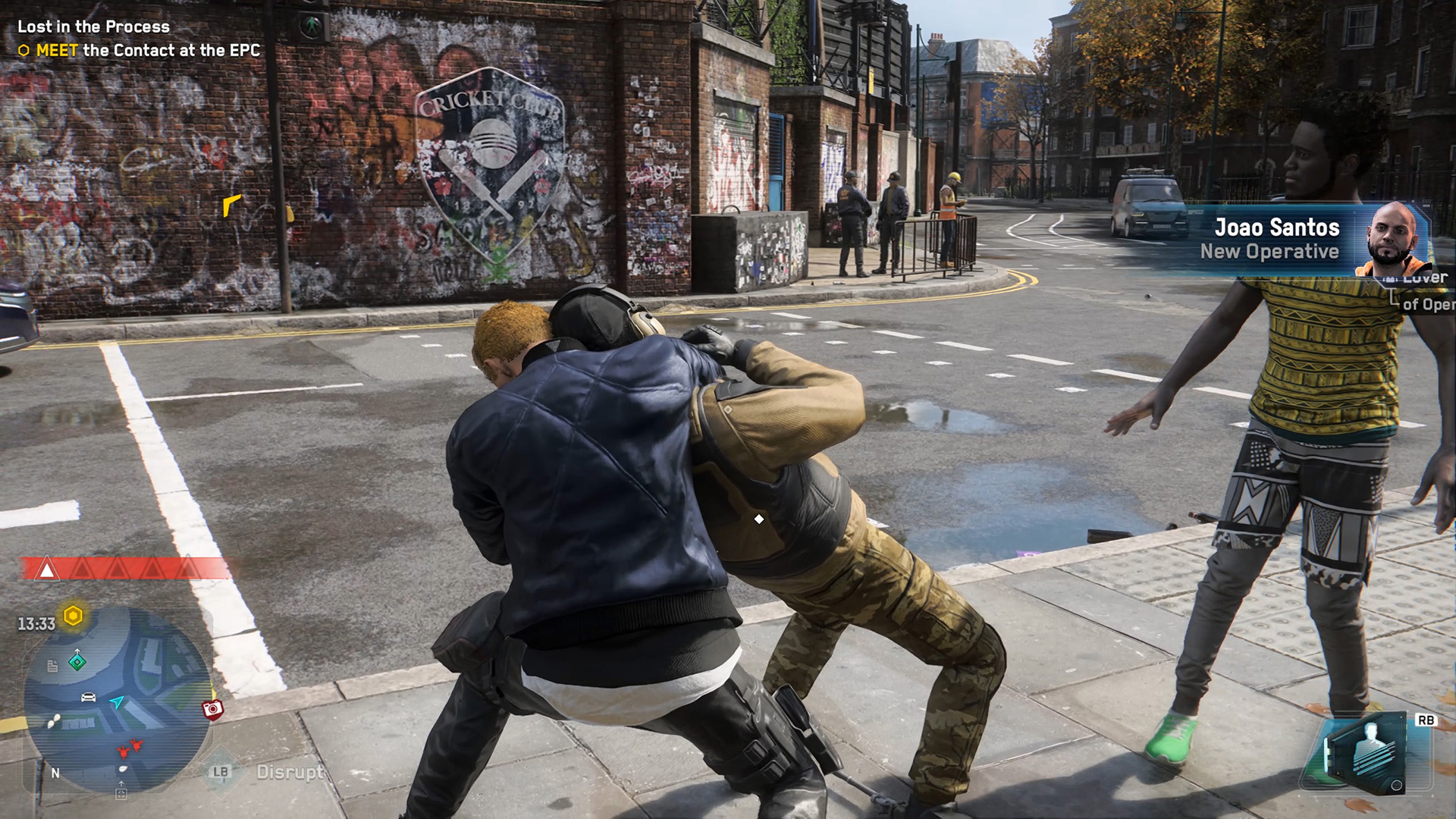 Coming from the UK, myself, as with Ubisoft’s UK-set Assassin’s Creed Syndicate, London does not offer the same exotic feel as it may some of my antipodean friends. Both the Chicago of Watchdogs and San Francisco of the second gamewere, for me, much more interesting locations. But the London of Watch Dogs: Legion is packed full of detail with many of the city’s famous landmarks integrated into the story for players to explore.

Another change from the previous games is the near-future setting giving way to a more sci-fi environment.The Watch Dogs games, typically, have little in the way of being a grounded simulation of actual hacking, playing fast and loose with real-life, in general.Watch Dogs: Legion flies right off into the realms of science-fiction is such a way that I’ve no idea how they can move on without transitioning in a surreal direction like Saints Row did or a reset like Call of Duty. 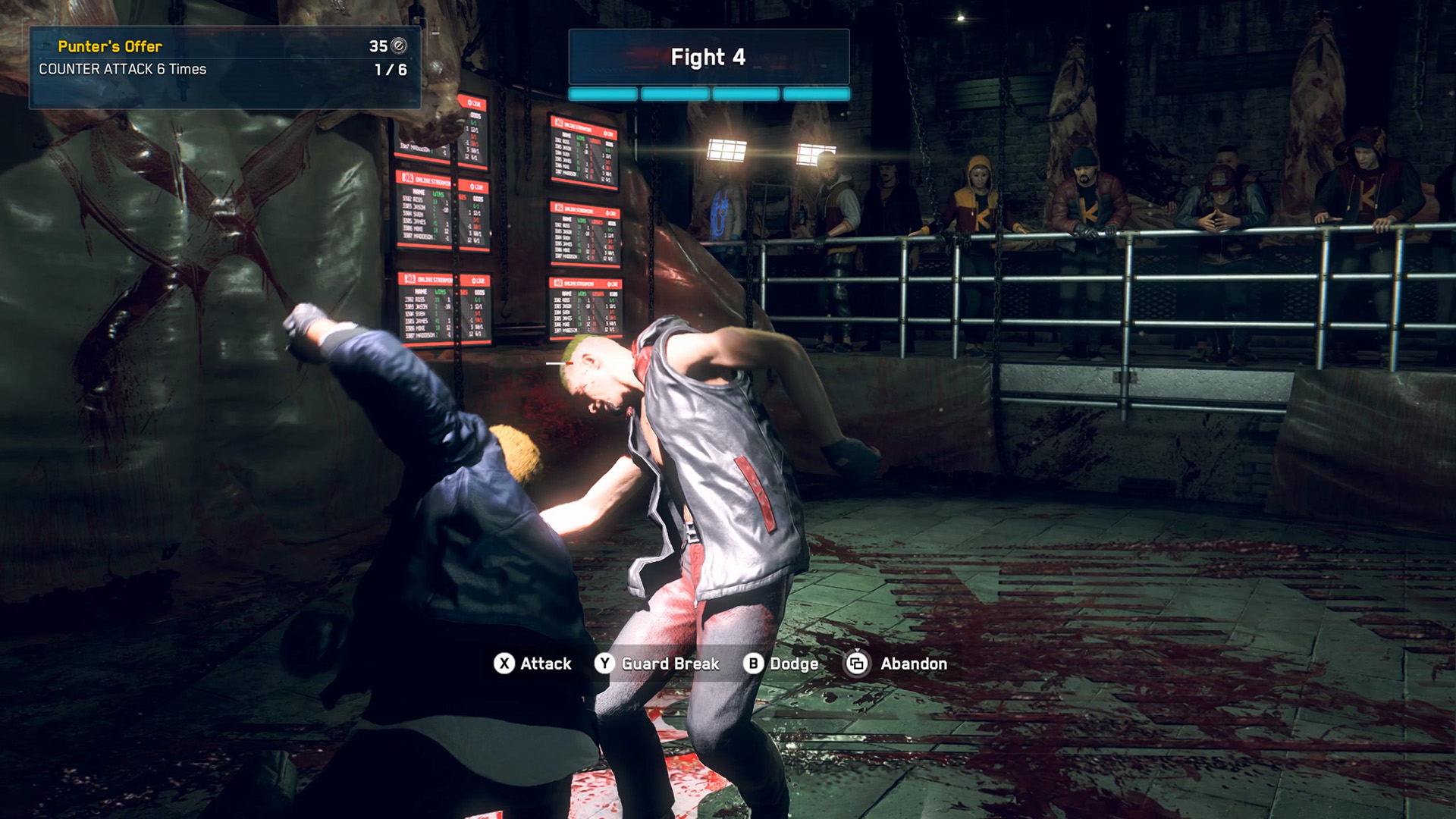 Whilst the mission types are all quite similar, the environments and the challenges that they provide are varied. Characters can utilise an arsenal of hacked equipment and tools, such as spiderbots for enclosed spaces and even the drones that continuously fly across the London skyline. Vehicles, phones and various bit of infrastructure can also be hacked. A hacked construction drone makes for an interesting aerial transport vehicle.

The police and Albion security forces don’t take prisoners.You’ll often find yourself involved in car chases though London’s one-way streets that are as difficult to navigate in the game as they are in real life.

The mixture of stealth, hand-to-hand, gunfights and driving makes for some very diverse gameplay. Every task will have many different ways of approach. You may find yourself using a spider-bot and the cameras to hack yourself to success, or go it guns blazing. Or you could just drop in via a construction drone. 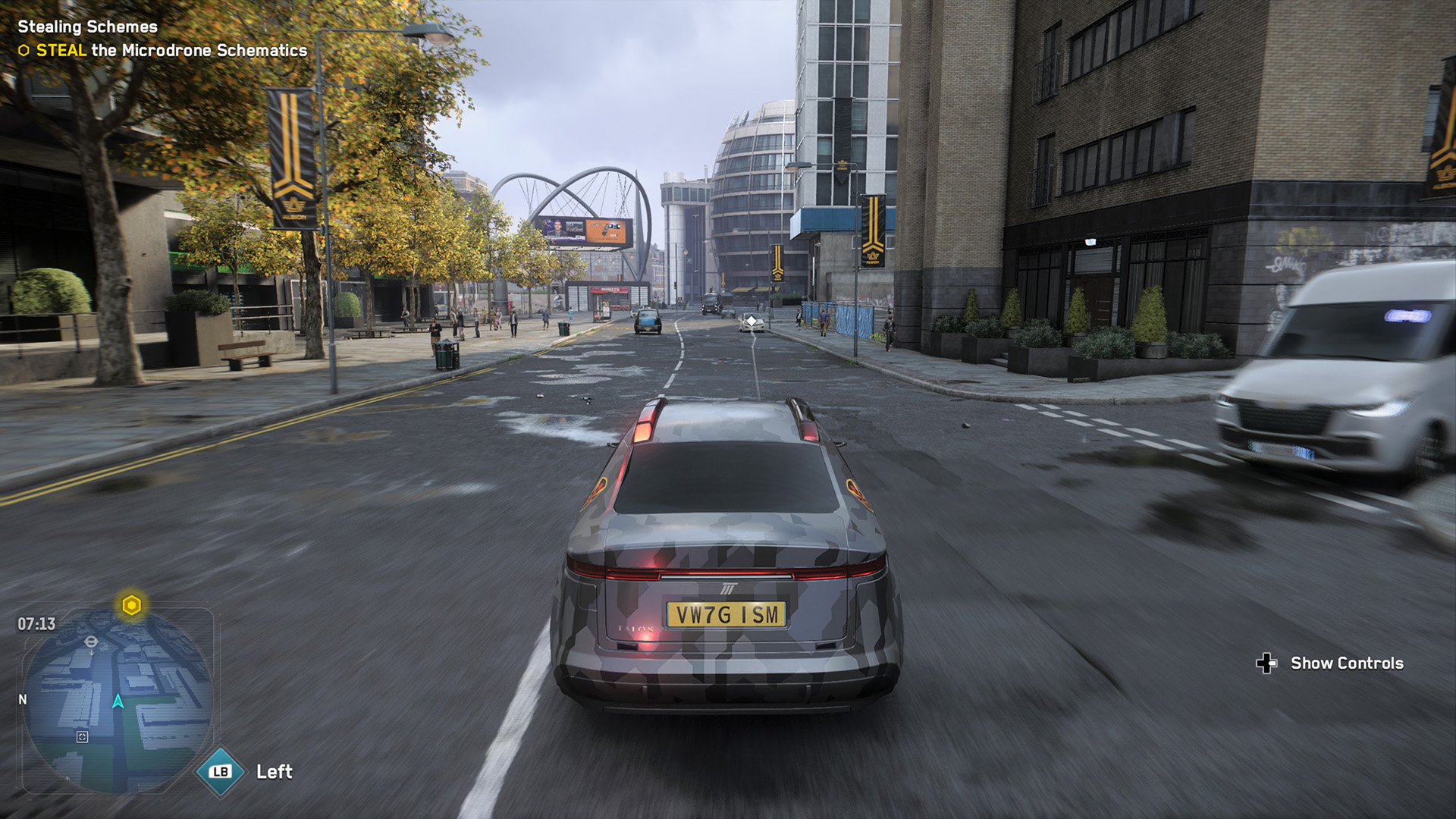 As well as getting side-tracked recruiting new DedSec operatives, there are a number of bare-knuckle fight locations. These fights not only offer a bit of variety, but also reward players with the opportunity to recruit some of the brawlers.

The game has the hallmarks of a Ubisoft title, with London’s boroughs all needed to be individually liberated. This is achieved by undertaking a number of hacking and other nefarious tasks to undermine the totalitarian regime and cause the citizens in each district to revolt.

Hat’s off to the developers for packing such a huge and dense city into the game. London looks amazing, especially in the rain and at night when the reflections really show of the game’s visuals. 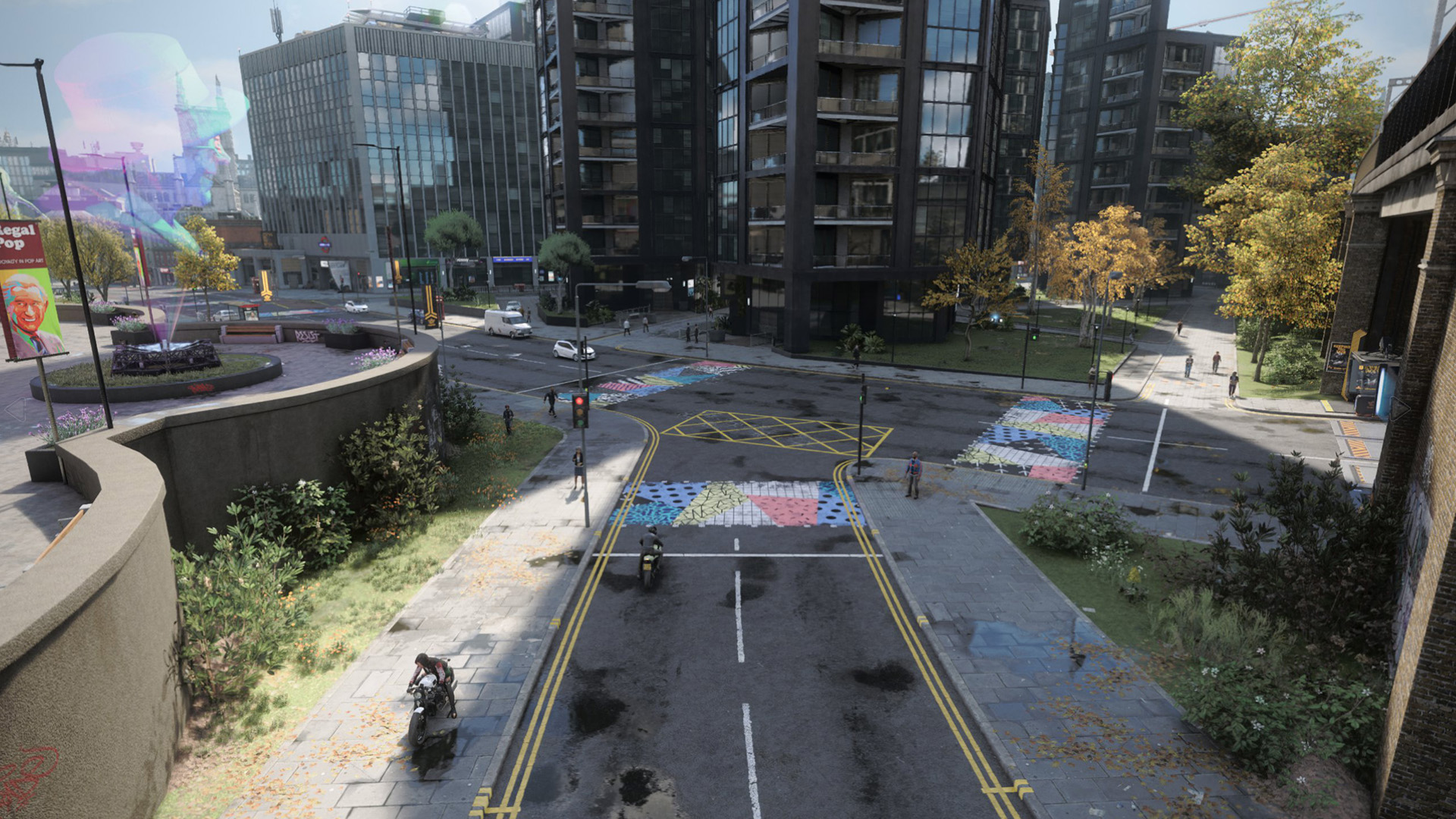 On Xbox Series X, whilst the ray traced reflection add a huge amount to the game, it is not a patch on the visual fidelity offered by its stablemate, Assassin’s Creed Valhalla. Still, Watch Dogs: Legion is, most definitely a next-gen game.

Watch Dogs: Legion, whilst not as immediately gripping as the previous games, did succeed in sucking me right into its over-the-top world of hacking and civil disobedience. The story, which again takes a while to get going, is a bit more hard-hitting than the previous games. All-in-all, Ubisoft have served up a great new entry for the series that offers enough new features whilst preserving what makes the franchise so appealing. 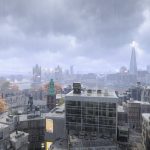 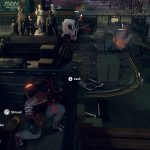 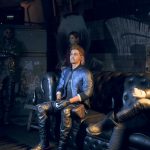 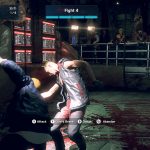 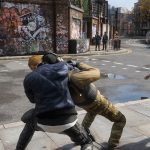 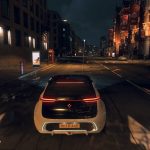 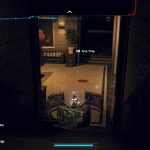 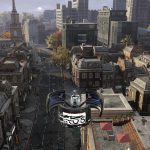 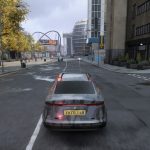 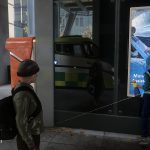 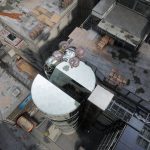 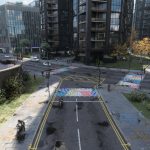