If you were a kid of the late 80’s through to the mid 1990’s you no doubt owned a collection of Micro Machines.

The pint sized intricately detailed vehicles burst on to the Toy Shop shelves with extreme popularity. Collecting them all was not just the goal, it was essential.

It wasn’t too long before Micro Machines adapted to the video gaming realm thanks to a joint venture between the toy manufacturers Hasbro and the legendary Codemasters developers, first on Sega Mega Drive / Genesis and then PS One with Micro Machines V3. True, we did see more editions on PS2 and Xbox Classic, but it had started to lose its magic.

Up until very recently Micro Machines as a whole had all but almost disappeared until an official game was released on Apple and Android App stores in May of this year (2017). Then as of a couple of weeks ago, the much hyped Micro Machines: World Series launched on PlayStation 4, Xbox One and PC.

(I am hopeful for a Nintendo Switch release!) 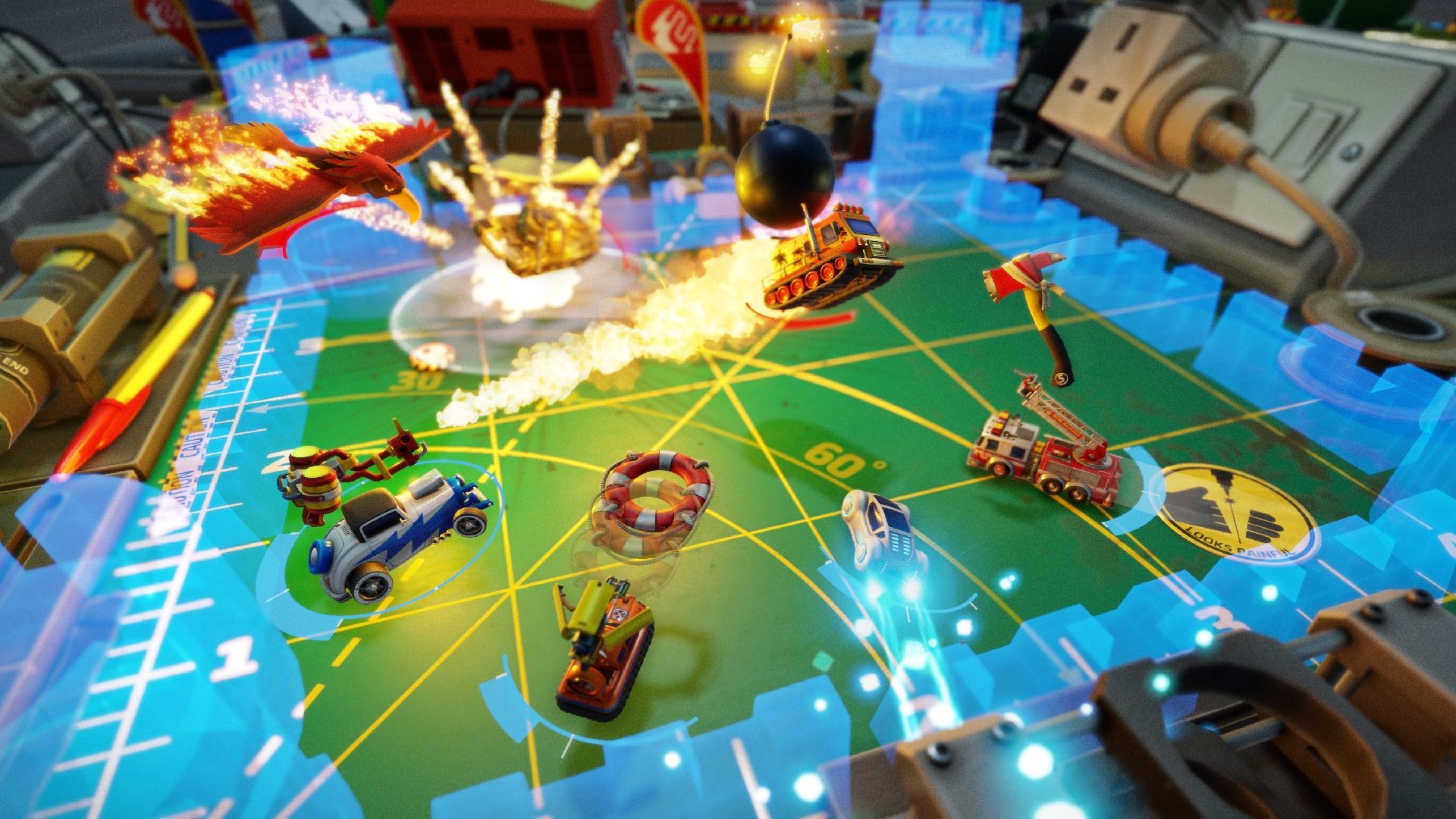 Boasting current gen graphics and the same signature top down table top gameplay, Micro Machines offers up a challenging play for newcomers and a race around the reminiscent block for us more established gamers.

Micro Machines: World Series starts of with 12 vehicles in your Garage (viewable by the games’ Main Menu) with everything from a Hovercraft, Police Car through to Construction vehicles and even the G.I. Joe Cobra H.I.S.S.

If you want to jump straight in you can – there is a tutorial, which even if you played the former games, I’d still recommend having a go through – as Micro Machines as a videogame has some very tricky, slidey controls.

The different tracks, from table and desk tops to outside garden areas and more are exactly as they were back in the day. Mocked up tracks that one would make using bits and pieces found around the house, outside or in one’s room. 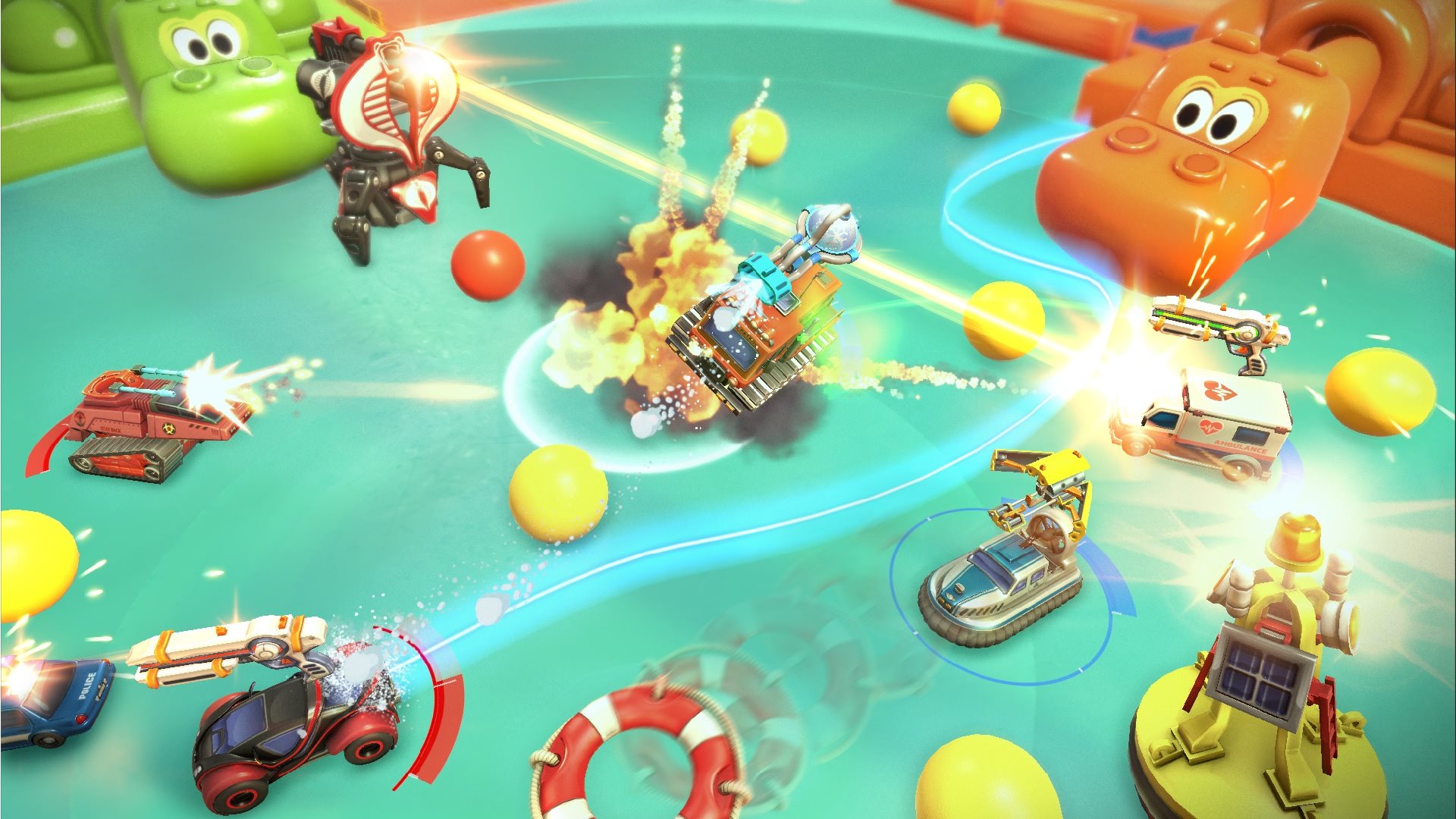 There are four Game Modes; Special Event which is exactly that, a One Day Event offered up via Online Play. Quick Play, Ranked Match and Skirmish (local / offline play with multiplayer).

Game Modes allow you to play local multiplayer (and this is the better way to play Micro Machines), Quick Play and the namesake World Series. There is also a Battle Mode where you pick up items, just like in Mario Kart, which equips itself to your vehicle.

In nearly all Modes you will have three special abilities that are tuned and specific to the vehicle that you are using. These can be used throughout, at will, but you will need to time their execution and they all have a cool down period. 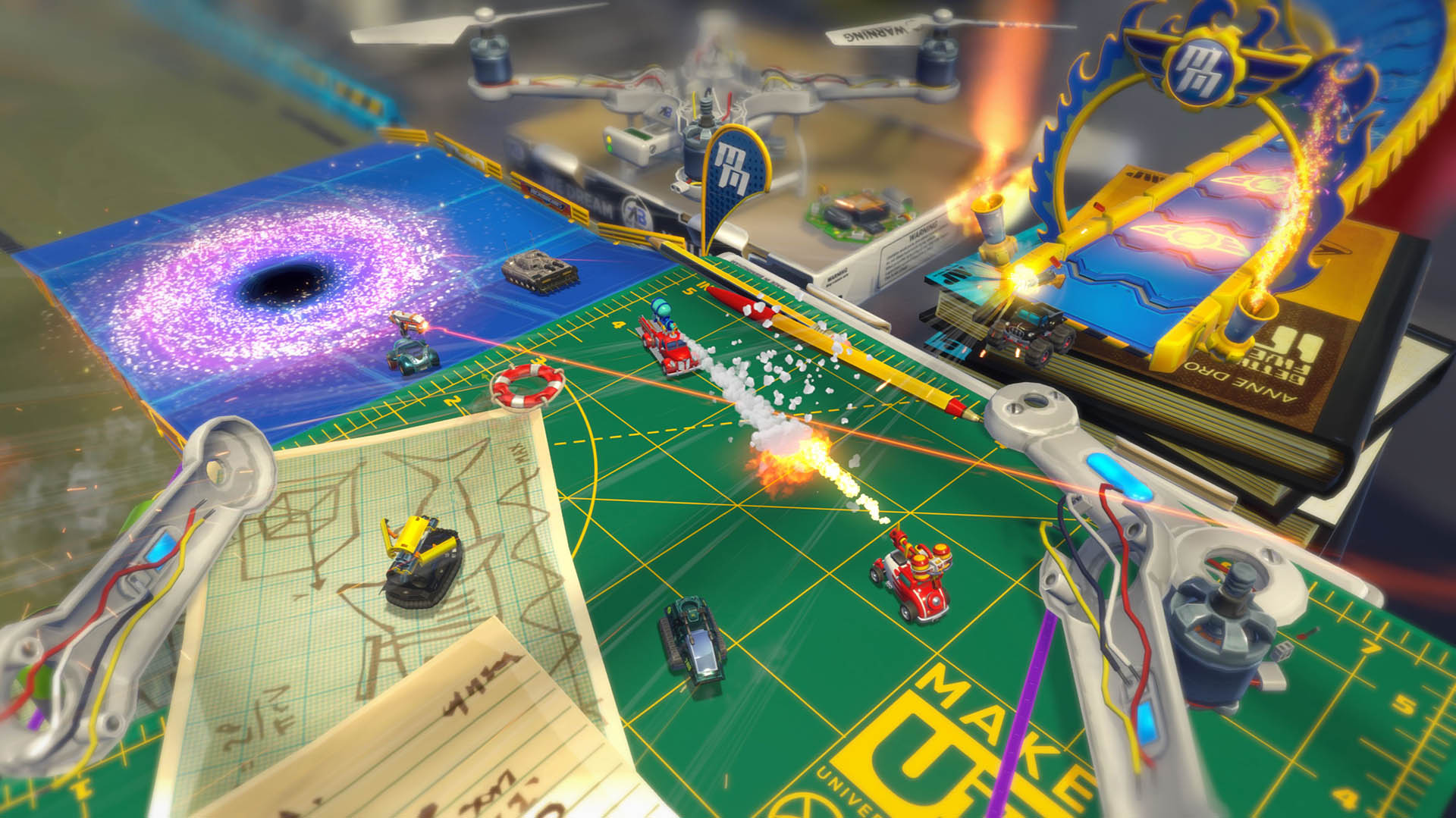 Quick Race is a good place to start, this at best gets you all too familiar with the controlling scheme and you can earn rewards.

Micro Machines: World Series however is more slated to Online Play. Without a Xbox Live or PS Plus license you will really only be able to play one fourth of the game. It’s also all about the levels and leveling up. To do this – you need to be online.

I can see why this is – as mentioned Micro Machines is better played with others, it is a social game, but for those that do not wish to fork out the extra to be able to play online, it is a bit disappointing that the game they have just purchased will only allow a couple of simplistic and repetitive Modes offline. 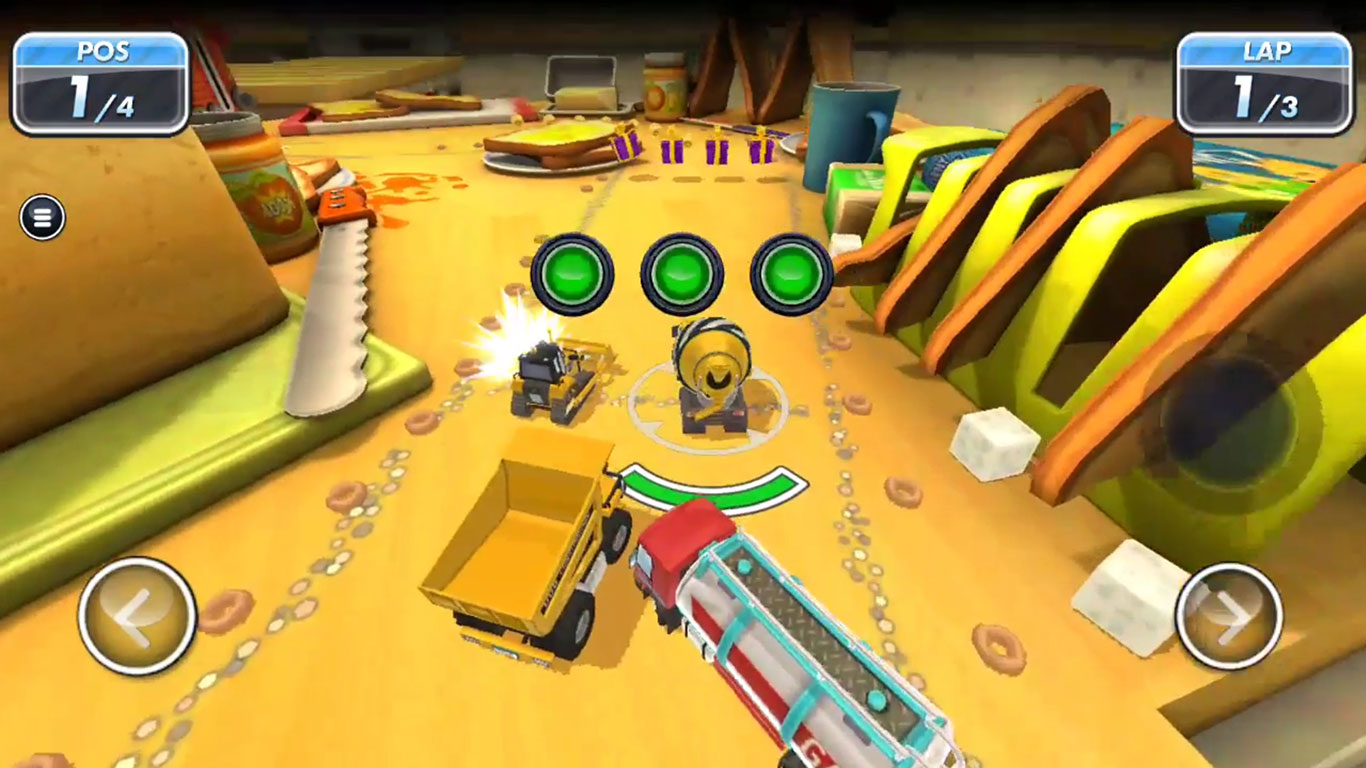 Nonetheless it is fair to say that Micro Machines is back in full glory, with Hungry Hippo traps and more. I was humbled to see a G.I. Joe Walkie Talkie set gracing a part of a track (I was a huge G.I. Joe fan).

An excellent pick up and play for a short bout of vehicle mayhem, if you have ever wondered what all of the fuss is about and are somehow not familiar with the Micro Machines franchise (and games) give this a go. Naturally, if you’re a fan… I don’t need to say anymore.

This is Micro Machines. In FHD! 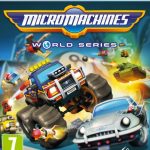