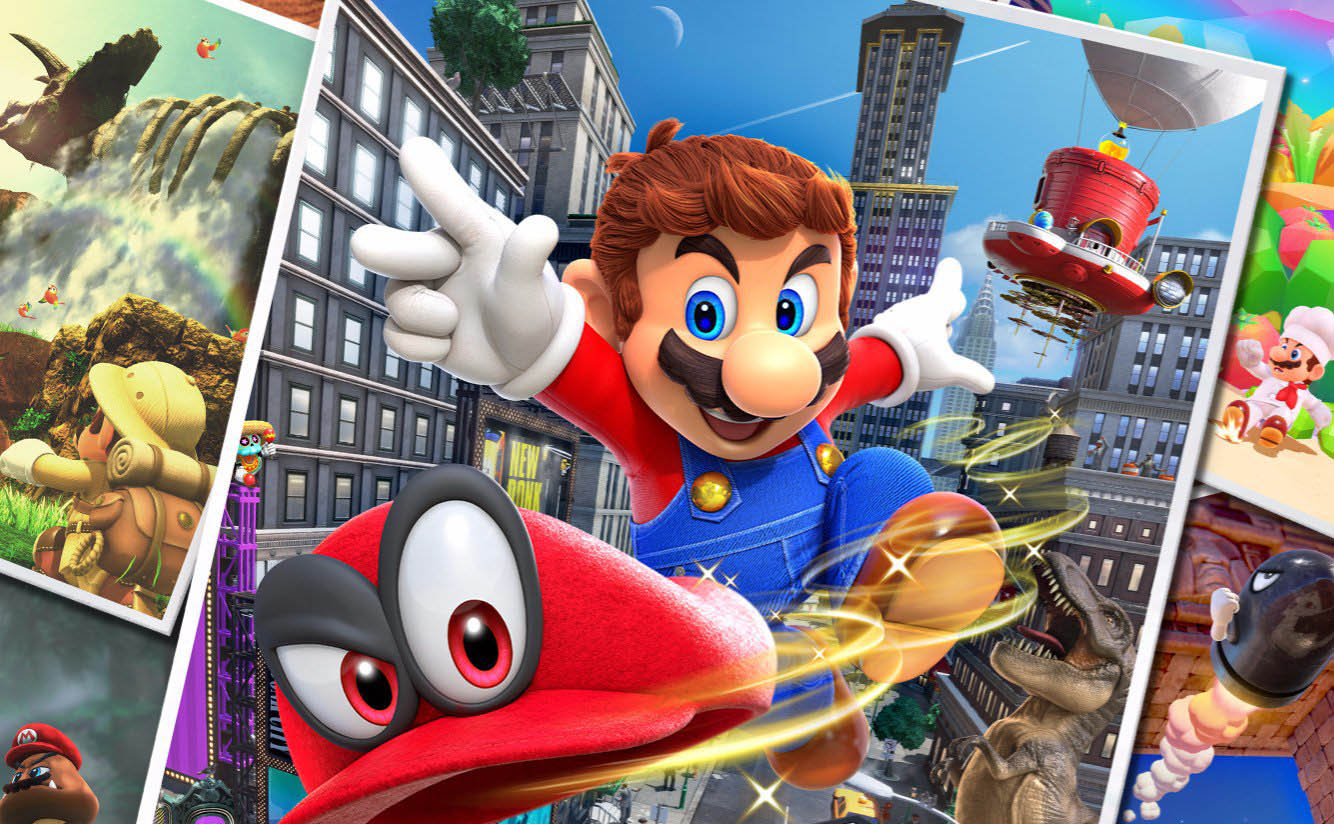 Mario 64 released as a launch title for Nintendo’s N64 console. A console that at the time broke the graphics barrier and proved that you still do magic on a cartridge.

Some 20 years later and Mario having gone back to a 2D platforming during this time, Nintendo have graced Switch gamers with Mario Odyssey. Mario back in a 3D land.

Mario Odyssey starts out in familiar territory to other Mario-esque games with it’s narrative by way of Princess Peach being kidnapped by Bowser for a forced marriage. Bowser attacks Mario with his, um, top hat and hurls Mario into another Kingdom. 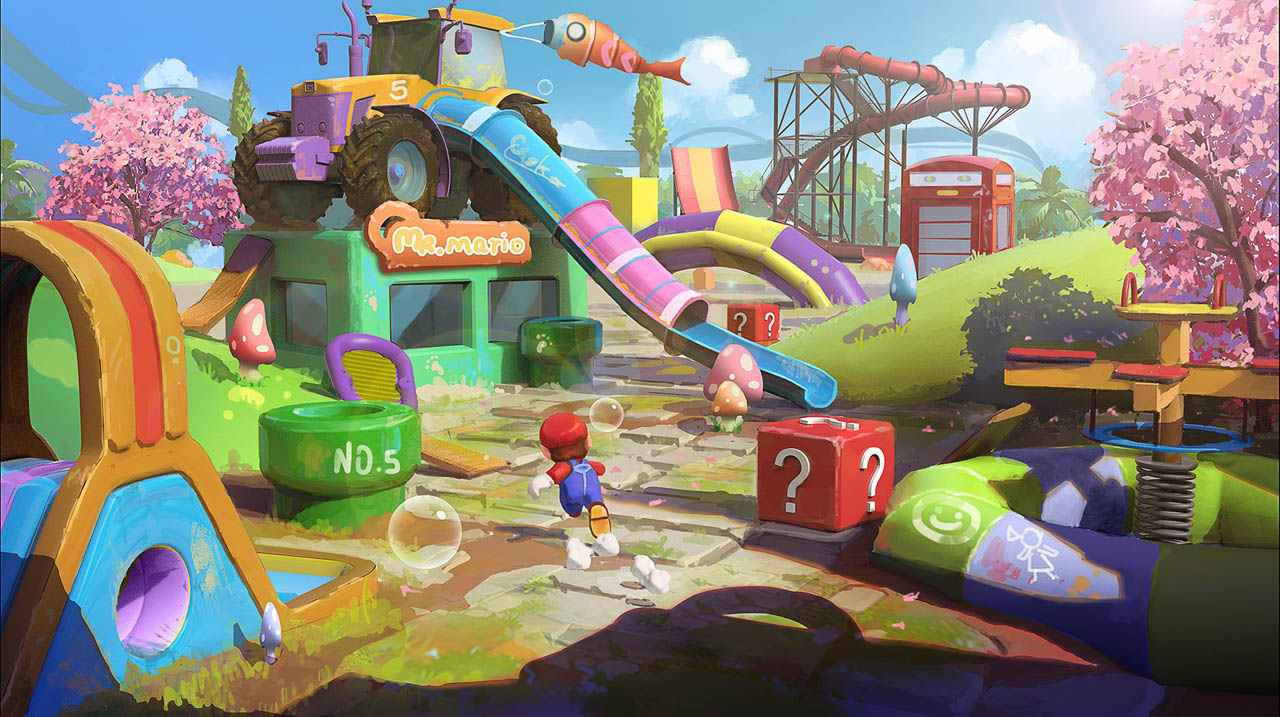 Mario Odyssey is all about hats and a varied selection of hats at that (didn’t intend for that to rhyme). As Mario awakens from the Kingdom he now finds himself in, he meets up with an inhabitant of the island; a ghost who calls himself Cappie. Cappie explains where Mario now is and also tells Mario that Bowser has been throughout the Kingdom causing all sorts of mischief and destruction. It is here that Cappie and Mario join forces as Cappie possesses Mario’s hat giving him powers he surely needs to get back to Princess Peach.

You will face off against Bowser’s henchmen in almost every Kingdom as ‘Boss Fights’. Whatsmore, in each and every one of the 17 Kingdoms, there’s so much to do and a few hidden areas for the explorers.

Asides from the go-anywhere do-anything play that we have come to experience through 3D worlds within games, Mario Odyssey also gives an RPG like feel by way of side quests that you will pick up from NPC’s in the differing worlds that you will visit.

We also see a pleasing nod to Mario 64 during the adventure and some old skool retro side scroll action. 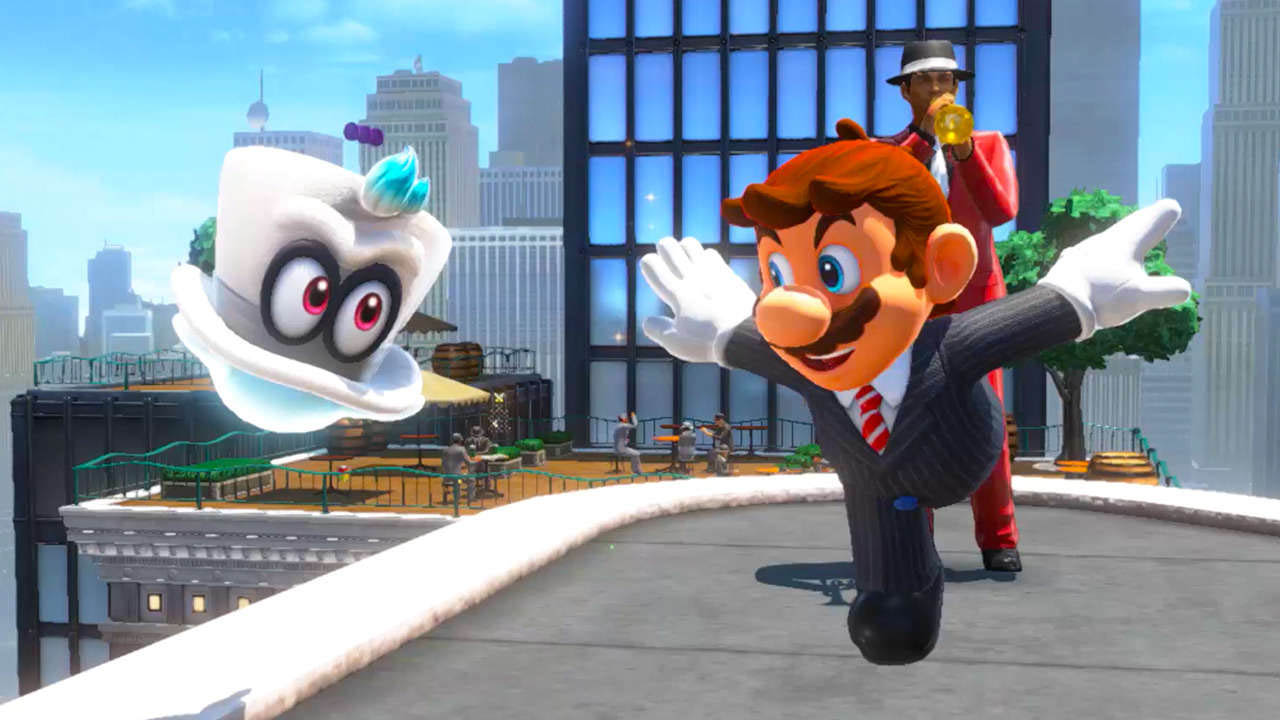 You can revisit past Kingdoms, and as you gain new powers, this will open up alot more to do in already visited areas. This is achieved by way of a between Level Map and essentially traveling on to the next Level or fast tracking to a prior one.

Gone is the frustrating timed Levels. You are free to explore and can go off the beaten path. You will be tasked with collecting up items to energize a Power moon. This is an energy source for the flying ship called Odyssey, which is discovered in Fossil Falls after the precursor Level where you met Cappie.

Fossil Falls is also the first introduction in to what Mario can do with his new found cap powers. Fancy being a T Rex anyone? 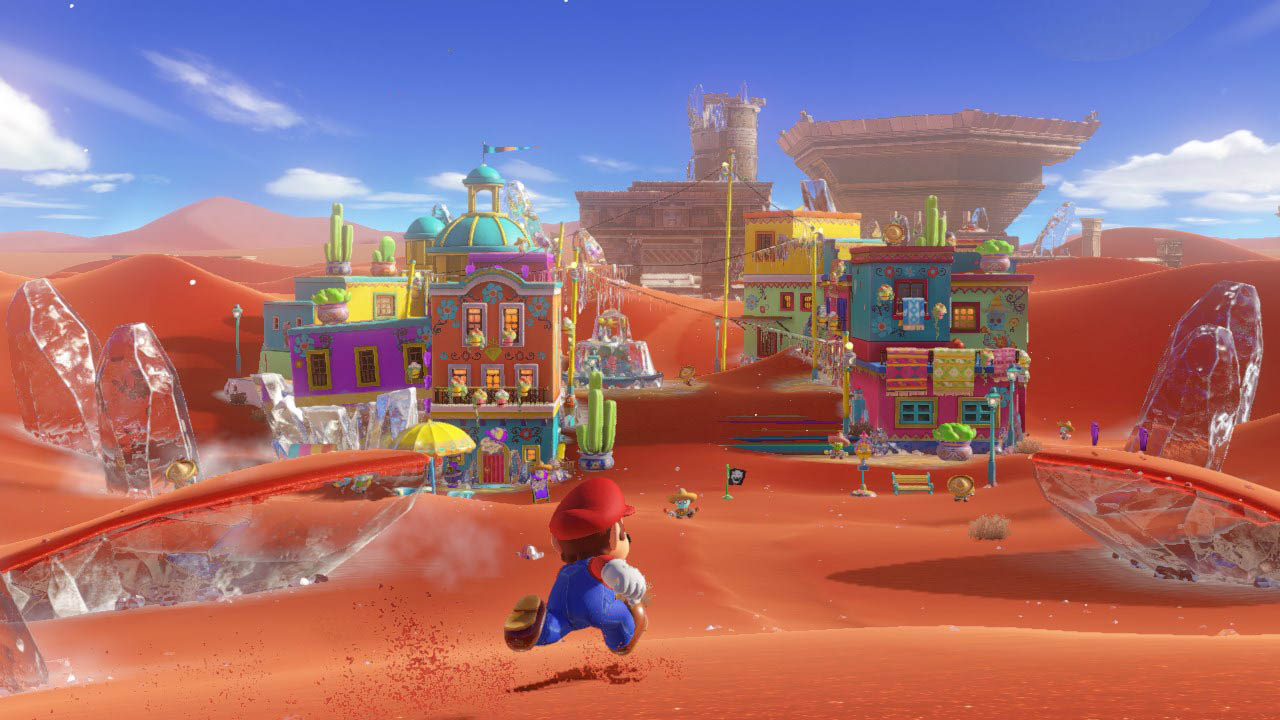 Mario Odyssey is the Mario title all Nintendo gamers have been waiting for. Ironically it has a retro feel for those that played Mario 64, even though we are so used to our open world titles presently.

It’s the perfect fit for the Switch, where with the console you can game anywhere, and while the Levels in Mario Odyssey are short, there are many differing aspects to each Kingdom – so it’s up to you how you play, long bouts or short quick runs of select areas.

If you play with just the controls (not attached to the screen) Mario Odyssey also features motion control.

Mario Odyssey is a salute and bow to all Mario fans and for newcomers, this game will likely pique their interest in to exploring the 2D titles afterwards.

Nintendo, you have bought back Mario in style. 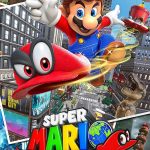