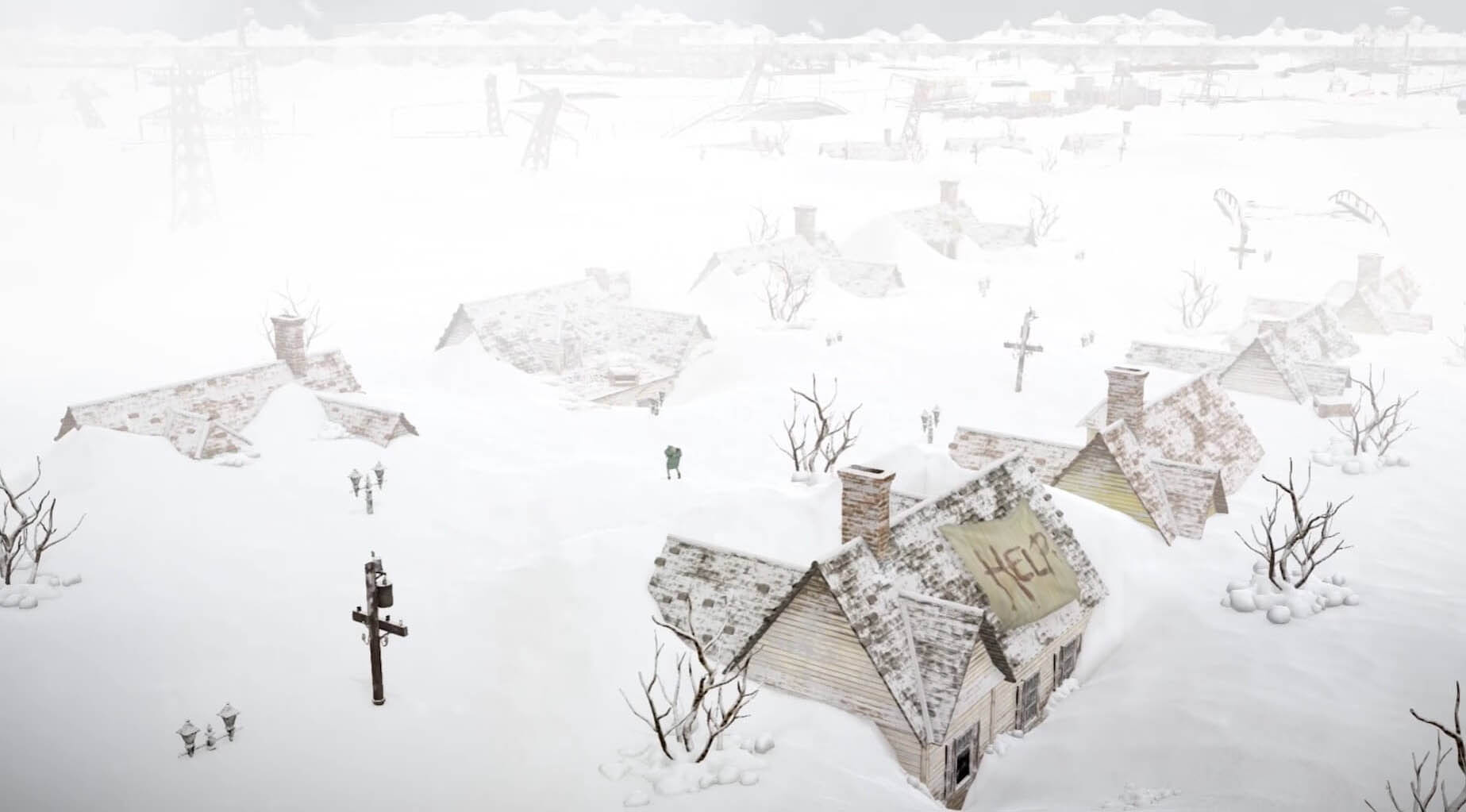 If there is one thing that isn’t lacking these days, it is survival games and looking through Steam along with other marketplaces you can find more than you could ever need.

They vary, from zombies, to zombies, to more original titles such as This War of Mine and Don’t starve. Impact Winter has a crack at being in the latter and in some ways, it does, in others, not so much.

Impact Winter drops you into a church. This is being used as a base for a group of survivors, after an asteroid has devastated the world causing a ruthless winter. After a weak signal, which was thought to be impossible, advises of help coming in 30 days you need to help keep your group of five alive to get to that magic day, despite the many ways the game wants to stop you.
The bulk of your time will be spent venturing for resources to bring back to base attempting to keep everyone alive, and completing quests to cut chunks of time off the 30-day goal. These tend to require you venture far away from the church, but not too far as that can cause dire consequences, and this will involve a lot of trekking. 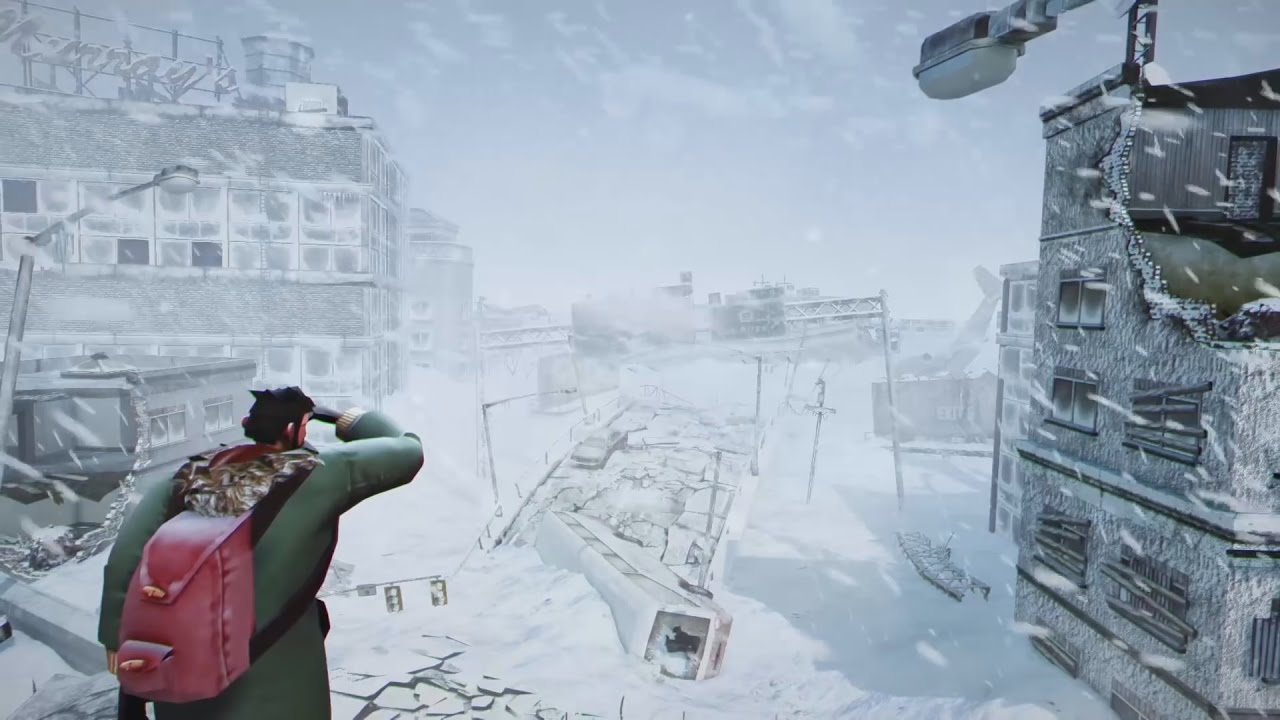 This can seem a tad dull at times, but the resource managing, and threats in the wild do add agency to these quests. On top of this is a lot of uninteresting dialogue which you need to read and click through. An interesting premise is wasted at times with uninteresting reading.
Aesthetically it’s an interesting game, with an art style that is simple which looks both a little simple, yet quite charming. The world itself is designed well with so much bland snow, with buildings poking out, or cars and lampposts poking above the surface.

It gives the world a haunting and simple beauty, that is enhanced with the soundtrack. Most of the time it blends into the background but regular base notes help give agency even when there isn’t much else going on, making it ideal. 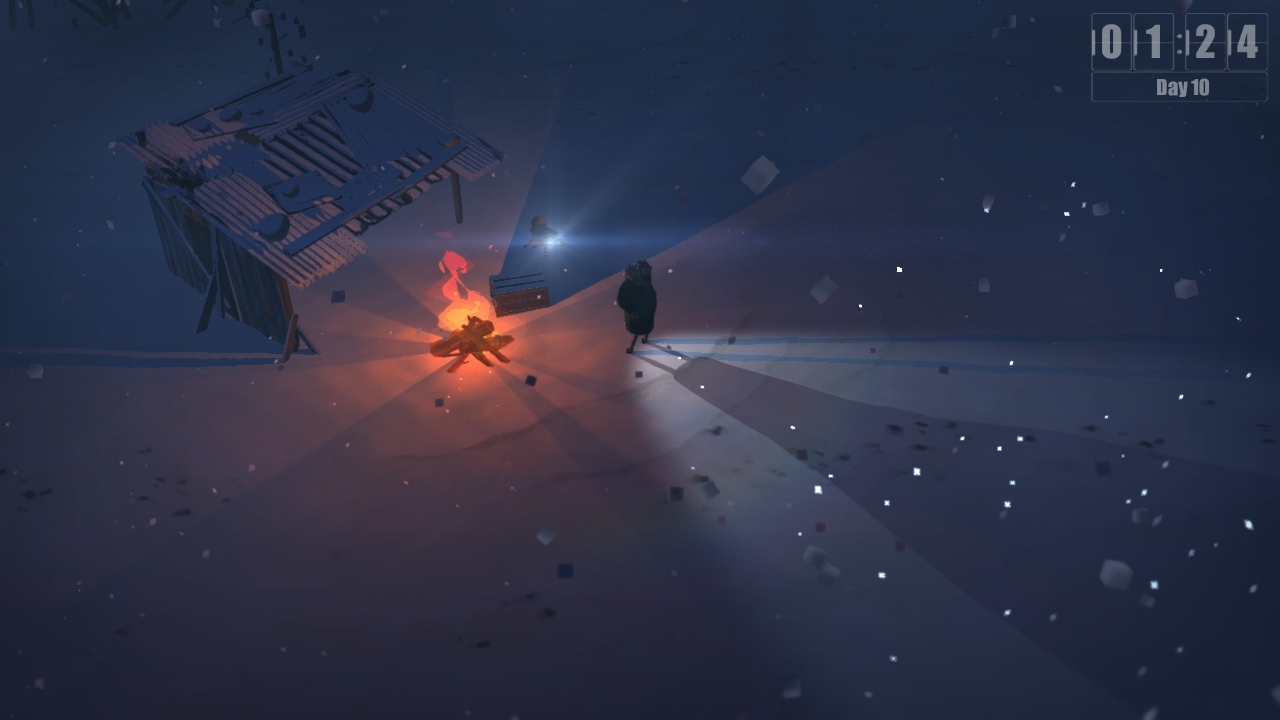 Unfortunately, despite it being entertaining at times, wandering around the slow for a long period, after each concurring quest does get a little boring occasionally. Despite it being intended to be slow, that doesn’t always mean it’s entertaining.

Its other brutal flaw is bugs, and there are a significant number of them, at least at the time of writing. The number of attempts to interact with something, after multiple approaches from different angles, where it would then decide to register, or getting stuck in the ground and having to close then reopen the game, became unnecessarily frustrating. Added to this is a weird issue where in full screen mode, it wouldn’t use the whole screen. 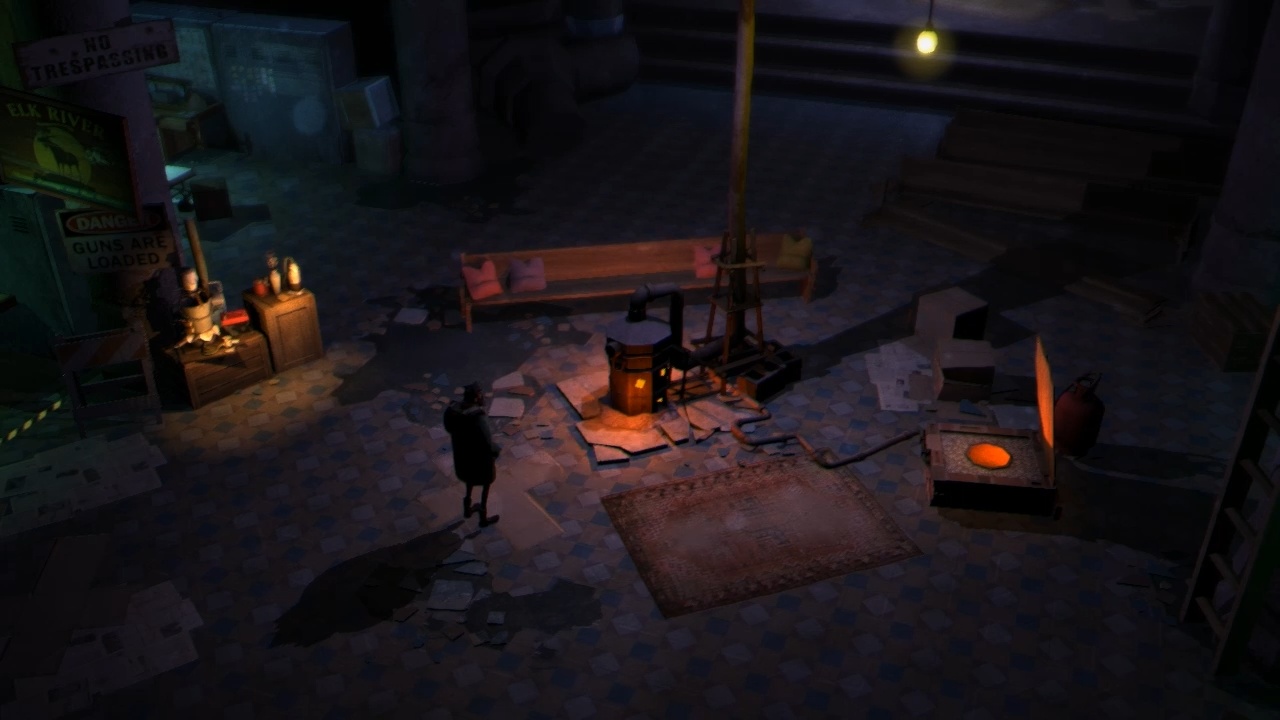 Checked it wasn’t in windowed mode, but it was always in a window, which is ultimately a minor issue, but an issue none the less.

Impact Winter is a game that should be so much better than it is. An interesting setting, and with the whole game leading to the end goal of waiting out the environment is great. Unfortunately, with a significant number of bugs the game becomes super frustrating for no good reason, which holds it back from being something great.