Bear with Me Coming to Console 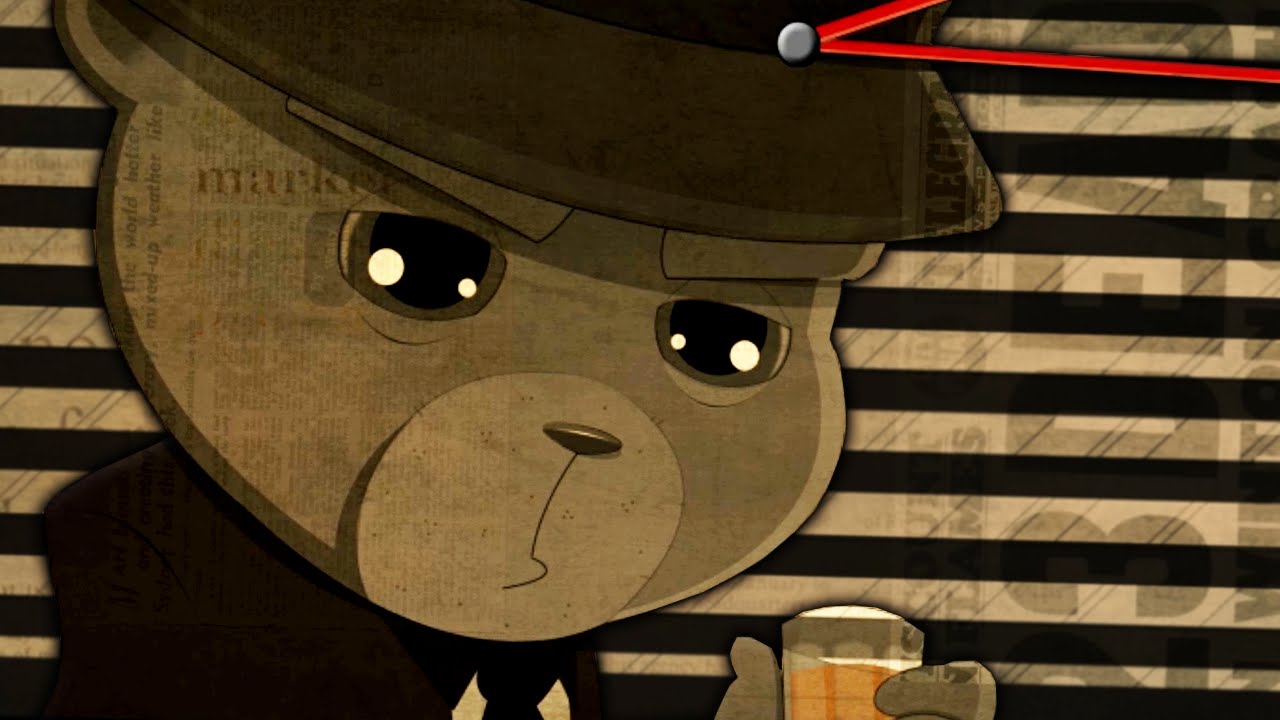 Triple-I video game publisher Modus Games has announced their partnership with Exordium Games to bring the Steam indie franchise, Bear With Me, to PlayStation® 4, Xbox One, and Nintendo Switch. The episodic game series, which mixes horror, puzzle, mystery and comedic elements, will arrive on console in 2019.

“Bringing the Bear With Me series to console feels like finding a rare gem and letting the whole world in on the secret,” said Christina Seelye, CEO of Modus Games. “Our team is very excited to get to work on this gritty and entertaining game.” 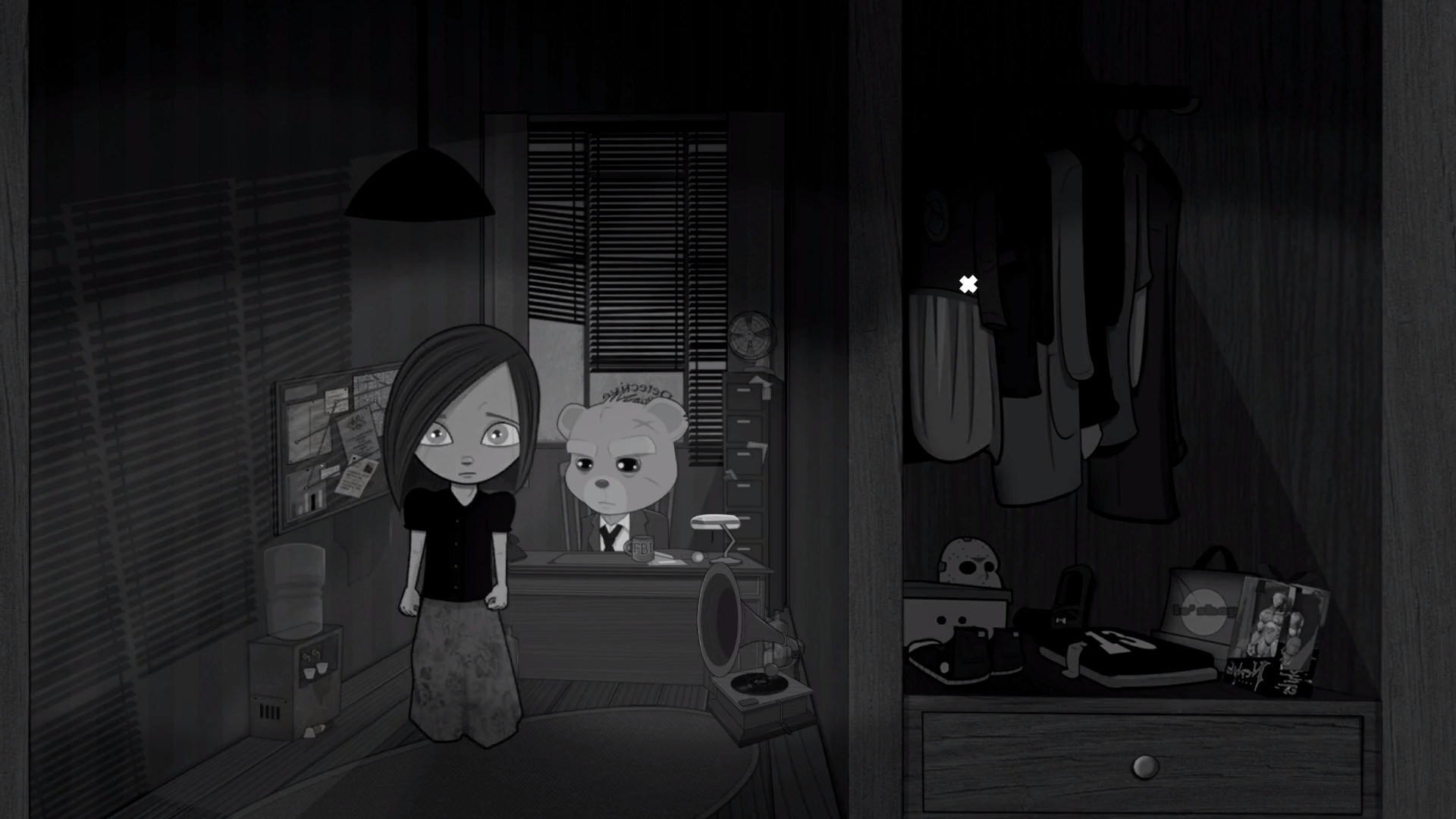 Bear With Me is a single-player experience centered around a young girl named Amber and her hard-boiled detective teddy bear as they attempt to solve the disappearance of Amber’s missing brother, Flint. Dark interrogations, sarcastic discussions, and hidden clues are all in store as the duo makes their way through a mysterious world of danger and corruption.

“Seeing the great success Bear With Me has had on Steam, we couldn’t be happier to bring the game to console players,” said Andrej Kovacevic, Game Director of Exordium Games. “Soon everyone will have the chance to meet these extraordinarily diverse characters!”